Priest Simulator, a mockumentary action game with sandbox shooter and renovator game elements, will make its PC early-access debut on October 6th. Set in a grotesquely absurd world, this title allows players to become an unusual vampire priest who must look after his flock and face off against the “Shatanists”. At a later date, Priest Simulator is also likely to be released on PlayStation 4, PlayStation 5, Xbox One, and Xbox Series X|S consoles.

The game was developed by the Polish studio Asmodev, which already has three smaller titles to its name – Infernal Radiation, Ultimate Summer, and Priest Simulator: Heavy Duty. The publisher is Ultimate Games S.A.

This unusual production has the player take on the role of Orlok, a wily vampire who accidentally becomes a priest in the village of San de Ville. The gameplay in Priest Simulator is diverse and includes fighting “Shatanists”, taking care of the faithful, and exploring the village and its surrounding area. The game is also chock full of features such as performing exorcisms, administering sacraments, and renovating the church. The developers have also prepared dubbed voiceovers (in English and Polish).

“Priest Simulator is years of us experimenting and looking to define our style, but luckily we made it in time. We’re Asmodev and we do mockumentaries,” says one of the game’s creators, Michał Jodłowiec.

On early access release day (Steam Early Access), the game will offer 17 unique story missions. The title is expected to be significantly expanded over the next four to eight months. Studio Asmodev promises not only new missions and mechanics, but also numerous improvements and additional language versions.

“The game will release with a complete main storyline, but the sandbox nature of the project provides ample opportunity for expanding it with additional story-based side quests, locations, and mechanics. We hope to expand the game in these particular aspects while also responding to player feedback,” explains one of the game’s creators, Patryk Bąk.

The game’s release was preceded by last year’s launch of a free standalone chapter called Priest Simulator: Heavy Duty. The title has garnered “overwhelmingly positive” reviews – the percentage of favorable reviews on the Steam platform is currently as high as 97 percent (out of about 600 reviews).

“This is a very unique project, and, of course, it is not a simulator in the literal sense of the word. The genre mix includes a shooter, a sandbox game, and a renovator – all with a story and style that are both grotesque and absurd. If you’re a fan of the peculiar style of humor seen in games like Postal 2, you should also like this title. True, we can’t pee on people here, but we can perform an exorcism,” says the COO of Ultimate Games S.A., Rafał Jelonek.

The game is scheduled to release on PC (Steam Early Access) on 6 October 2022. According to the developers, Priest Simulator may also release on PlayStation 4, PlayStation 5, Xbox One, and Xbox Series X|S consoles at a later date. 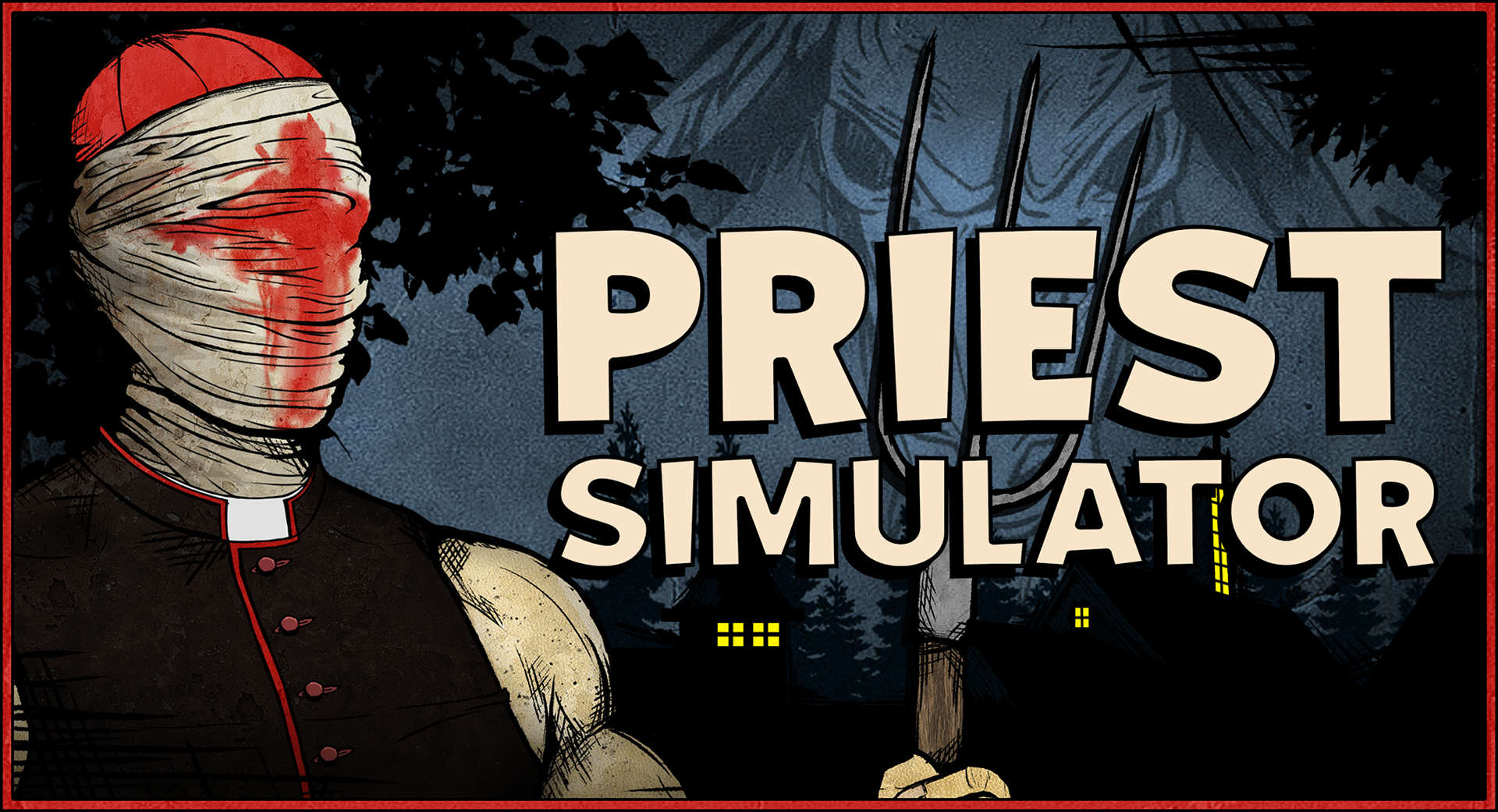 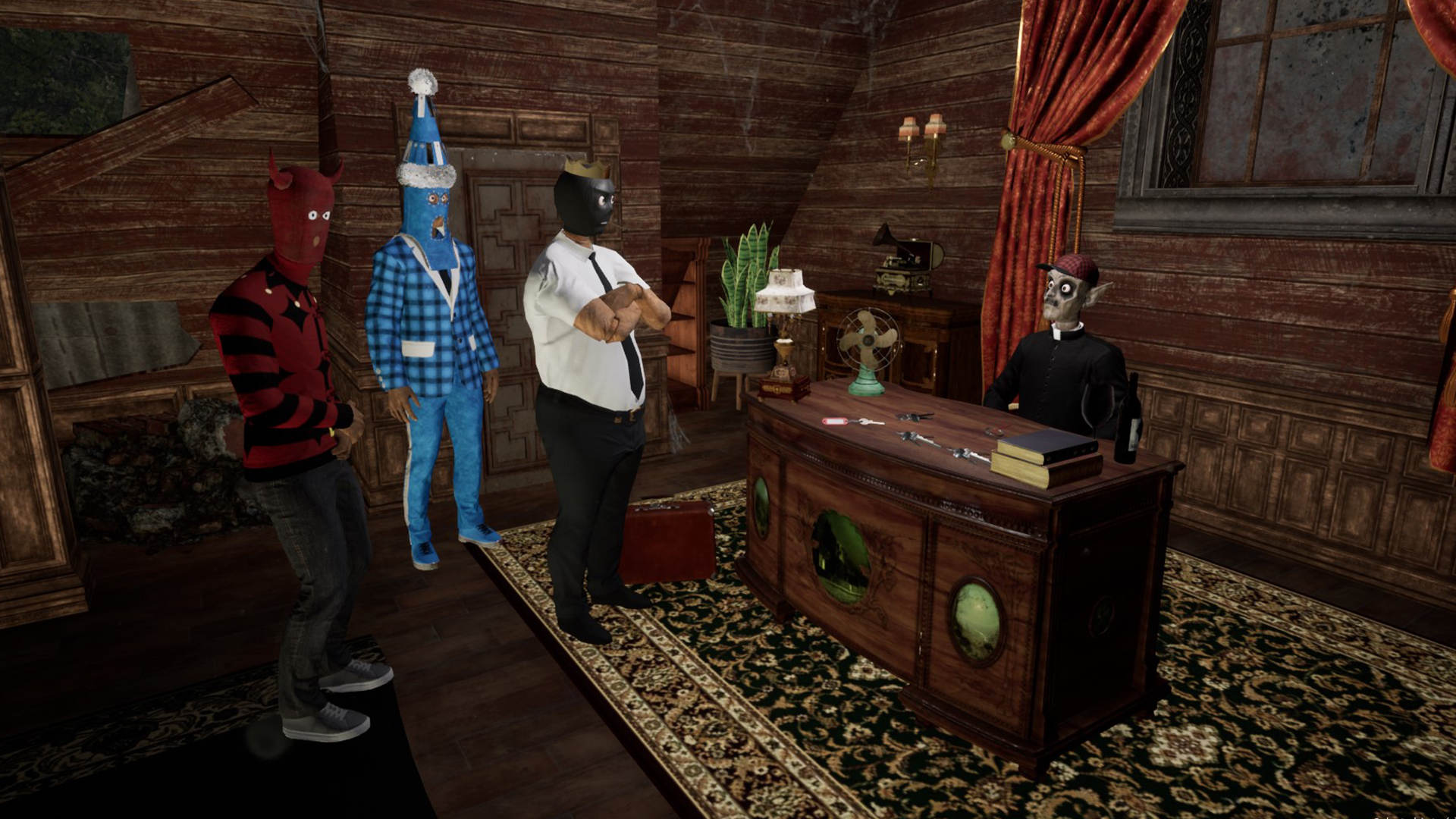 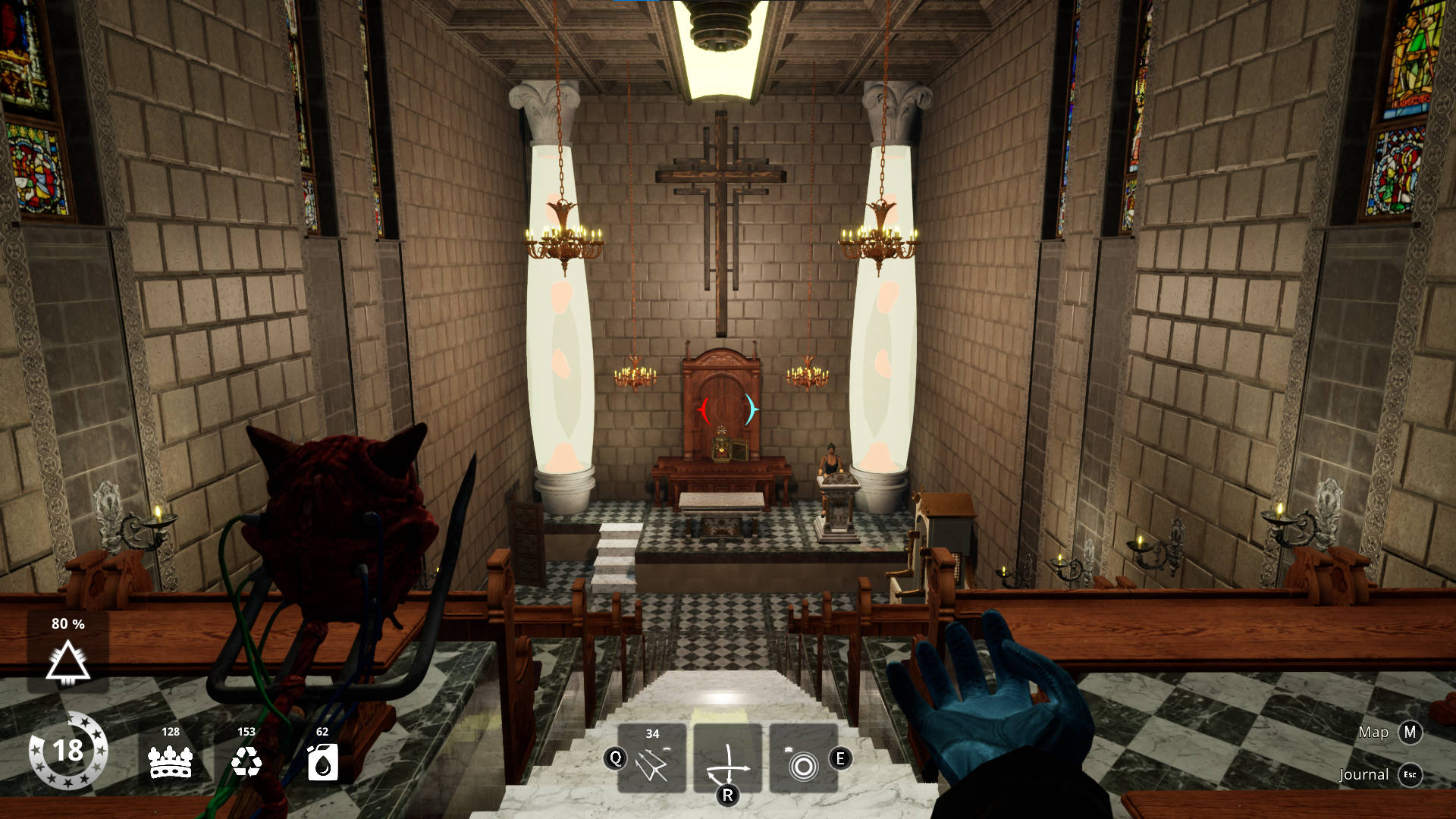 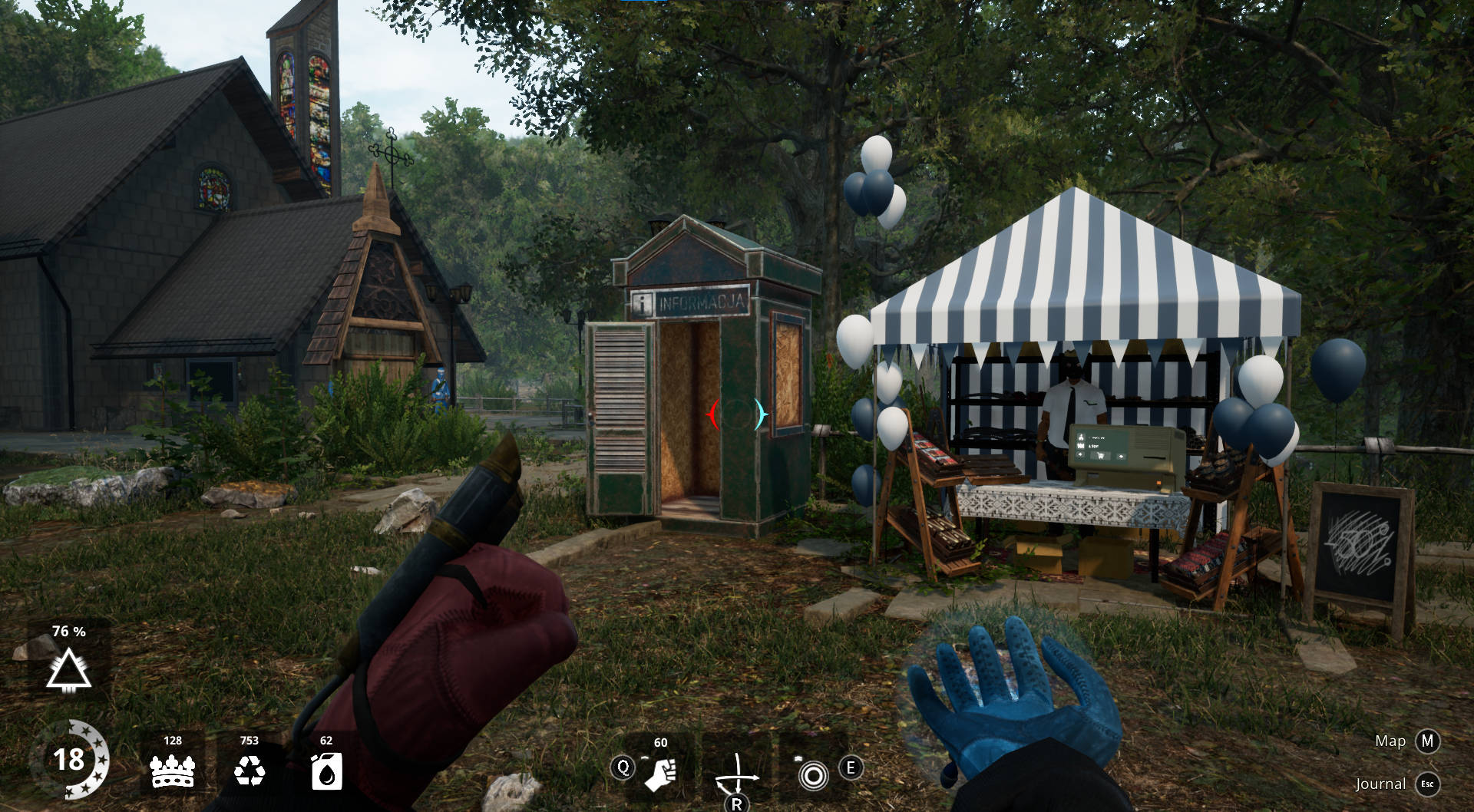 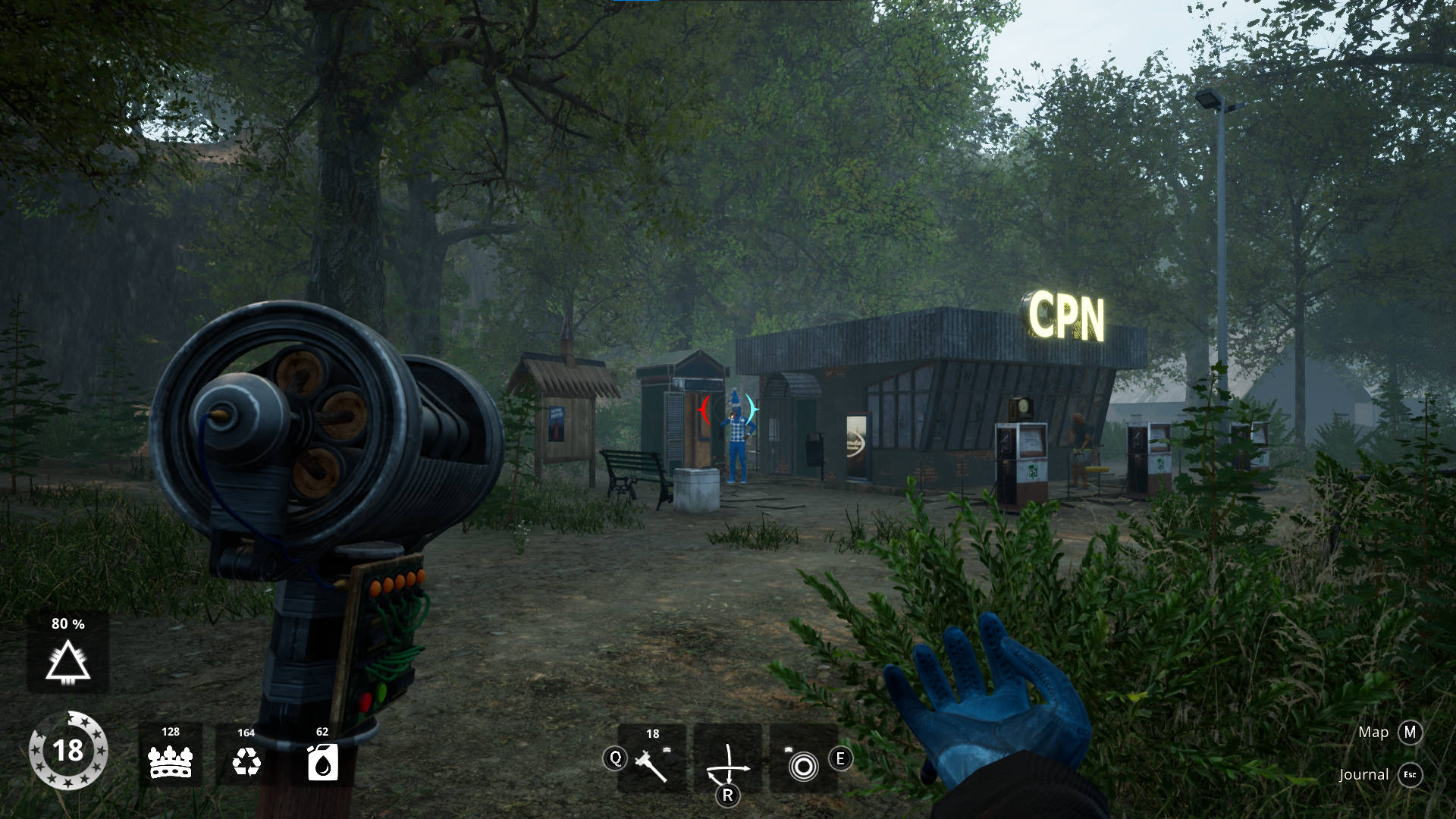 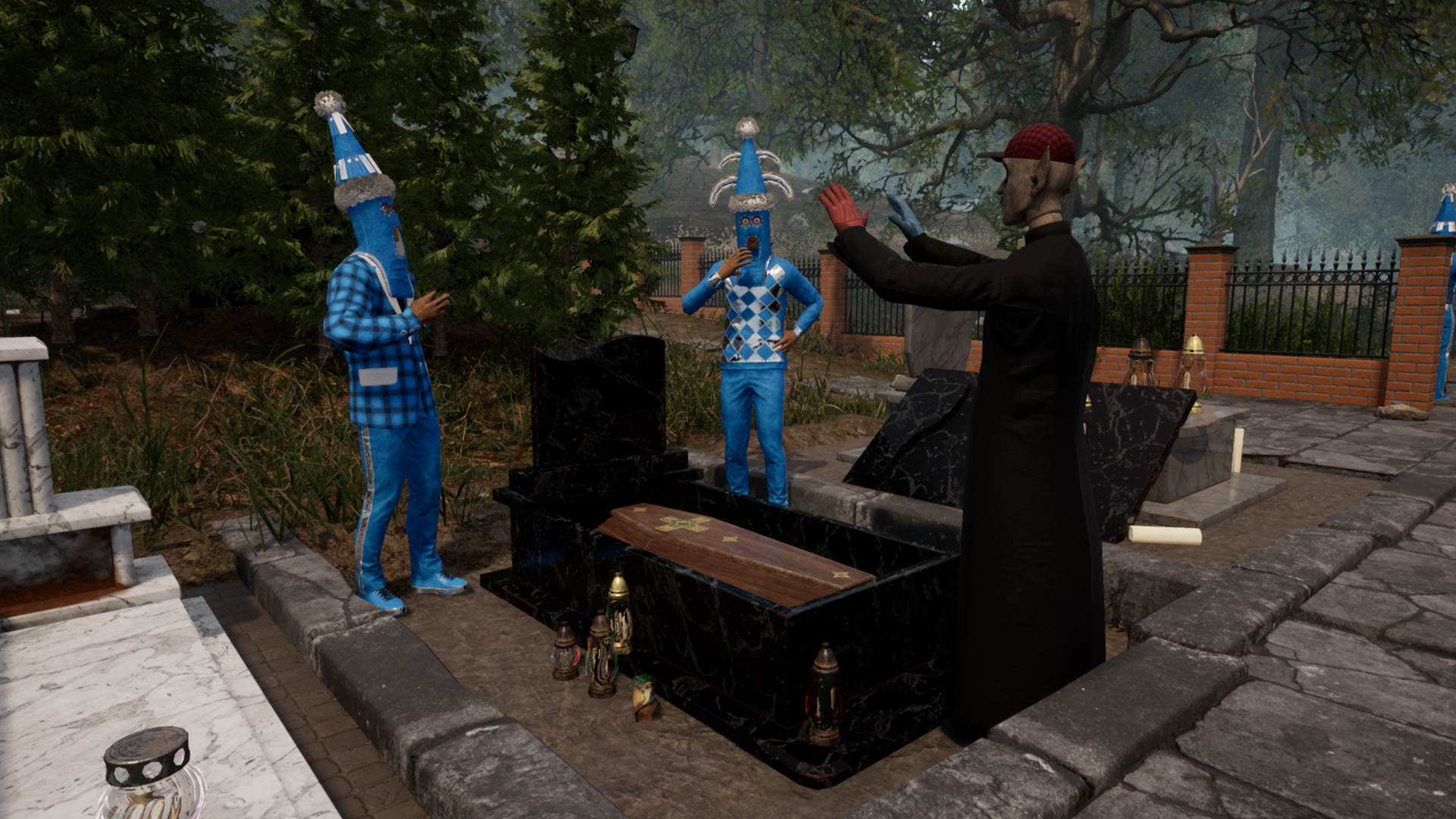 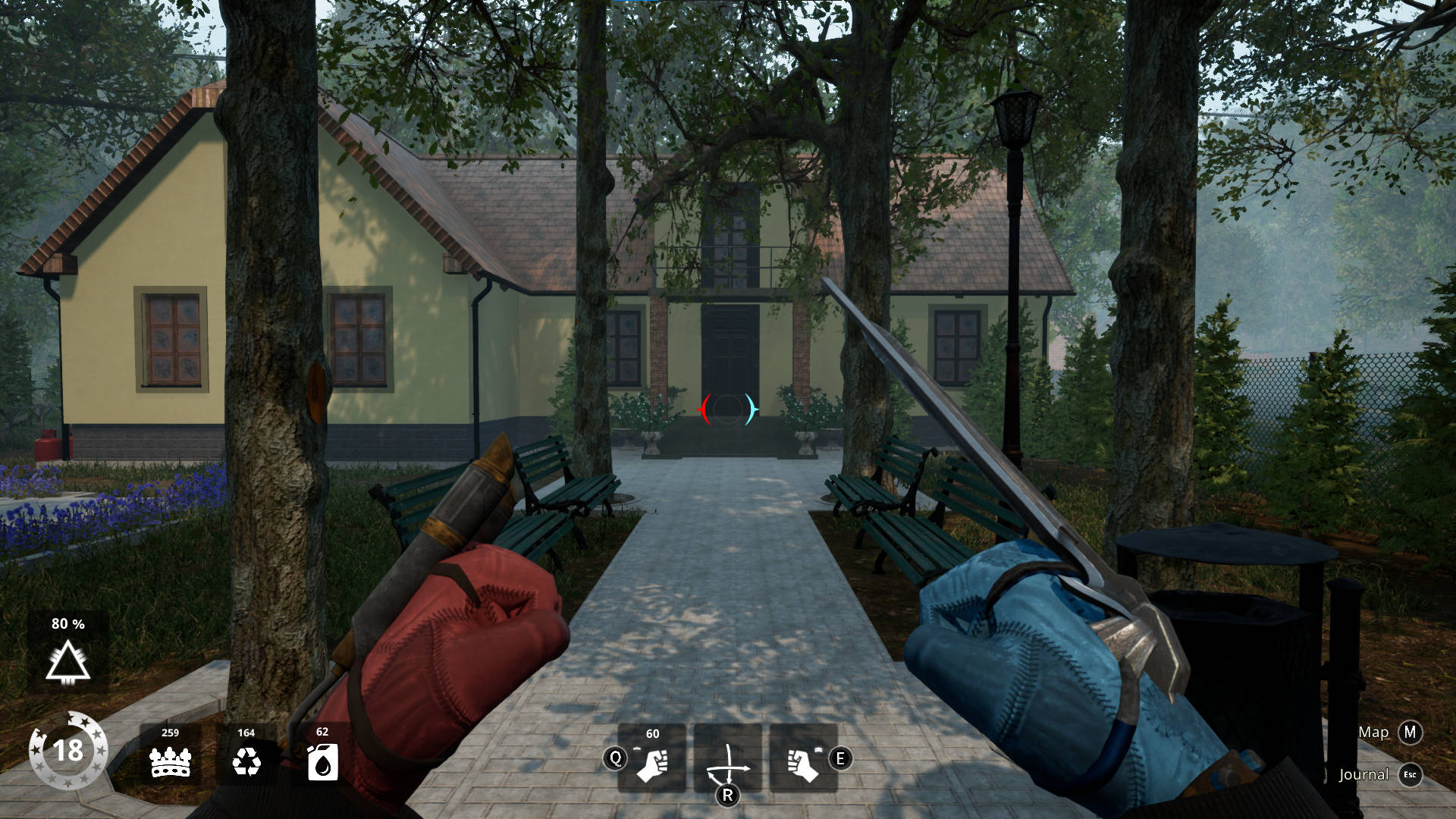 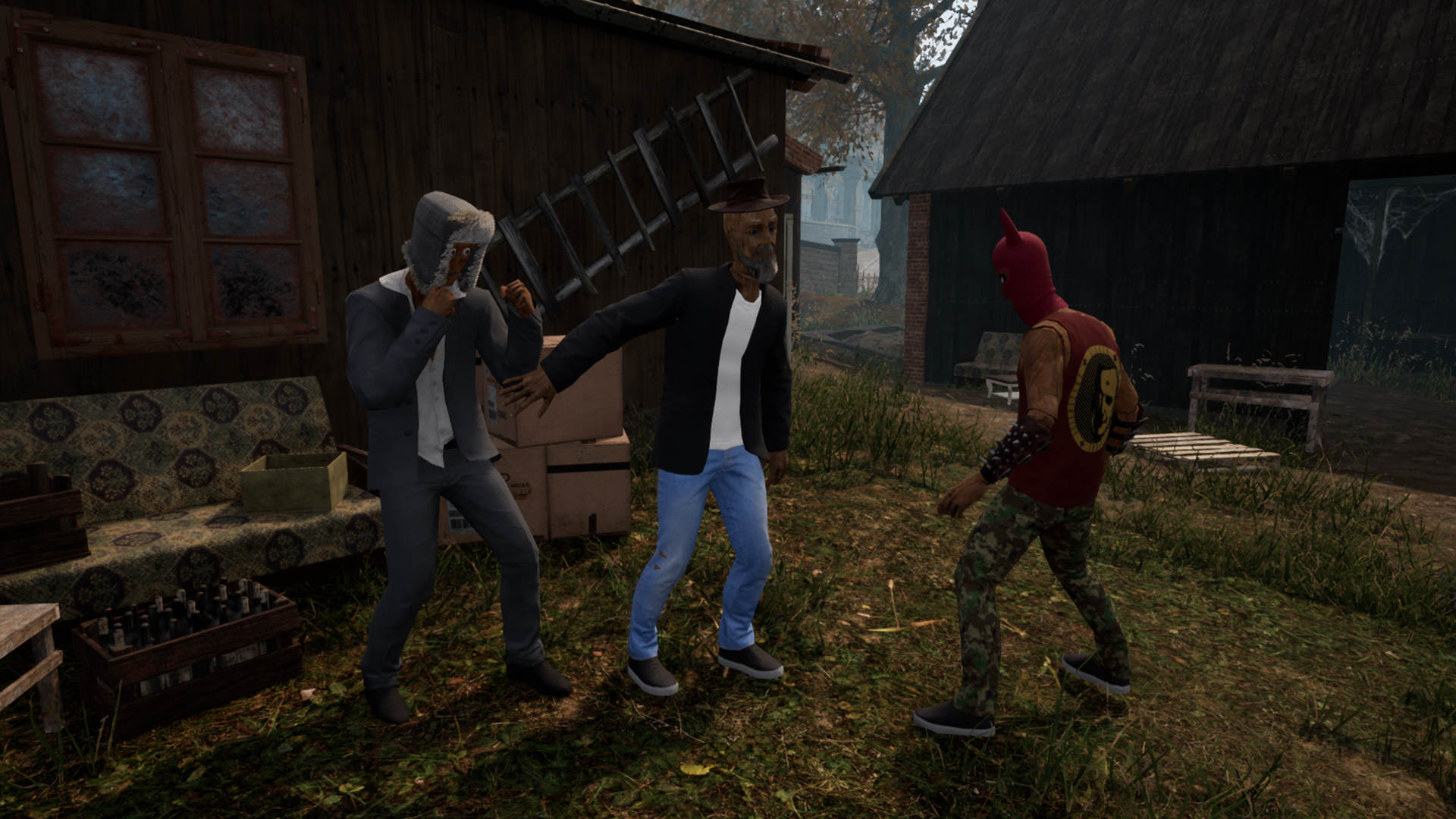 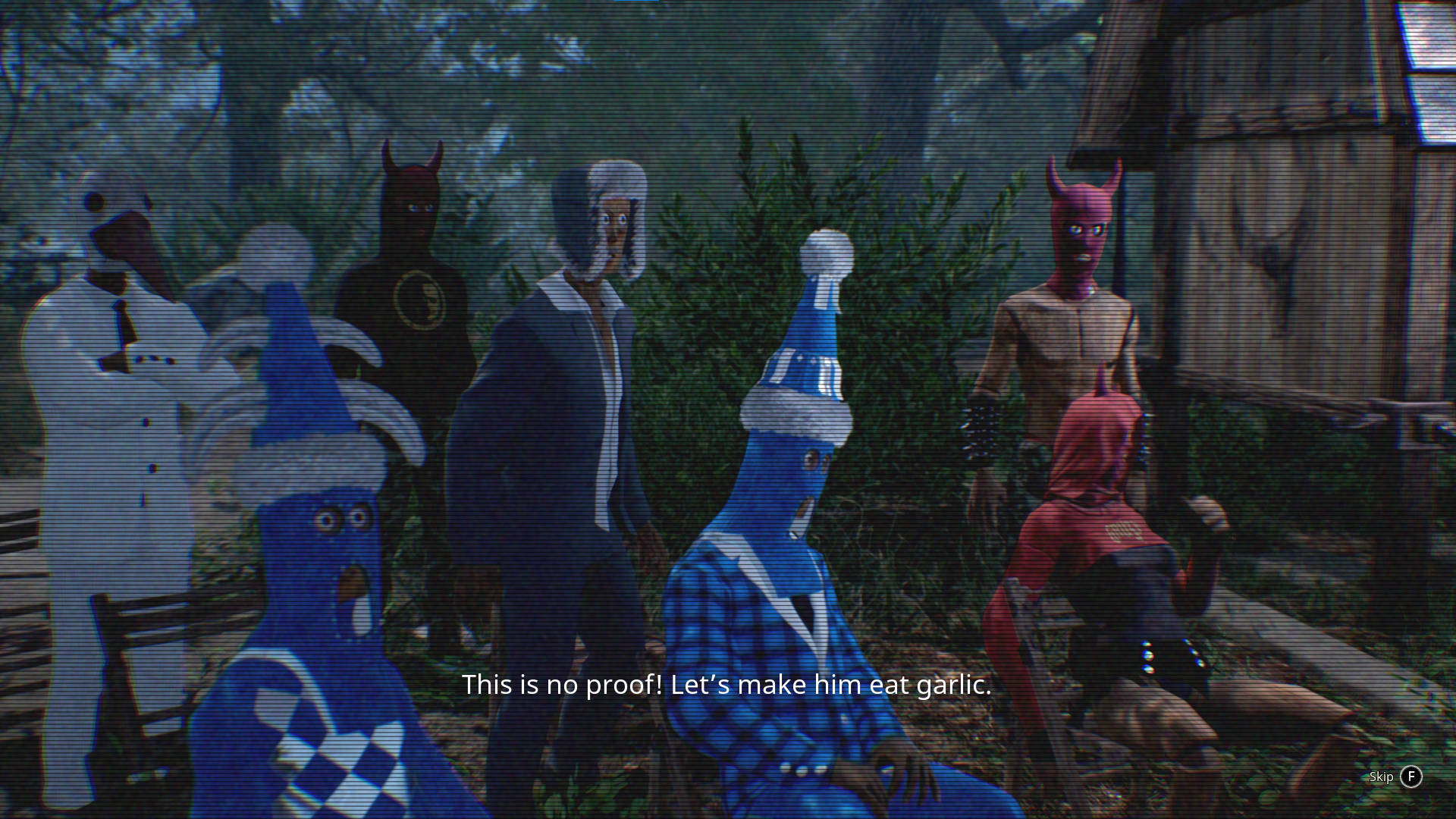 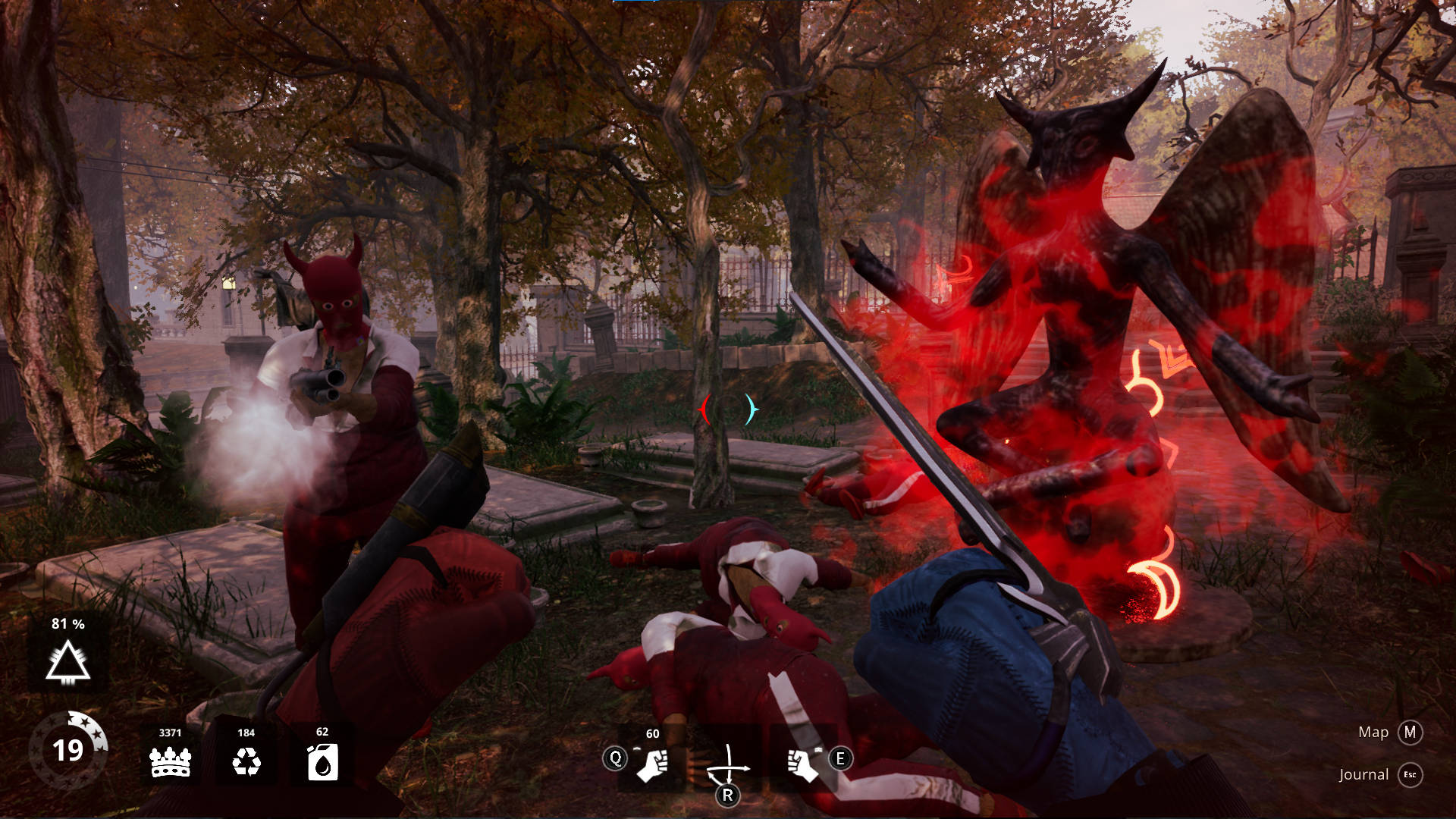 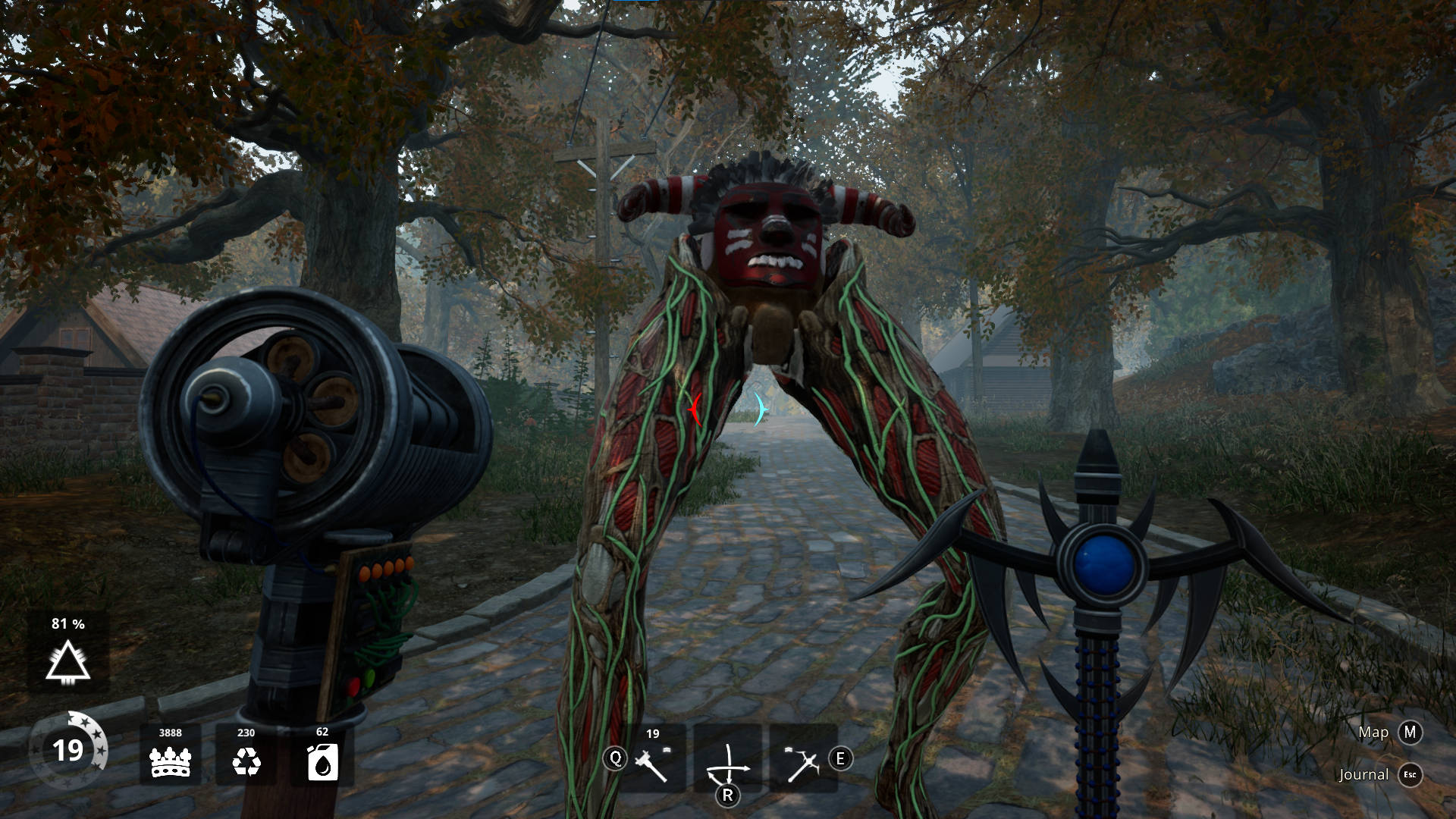 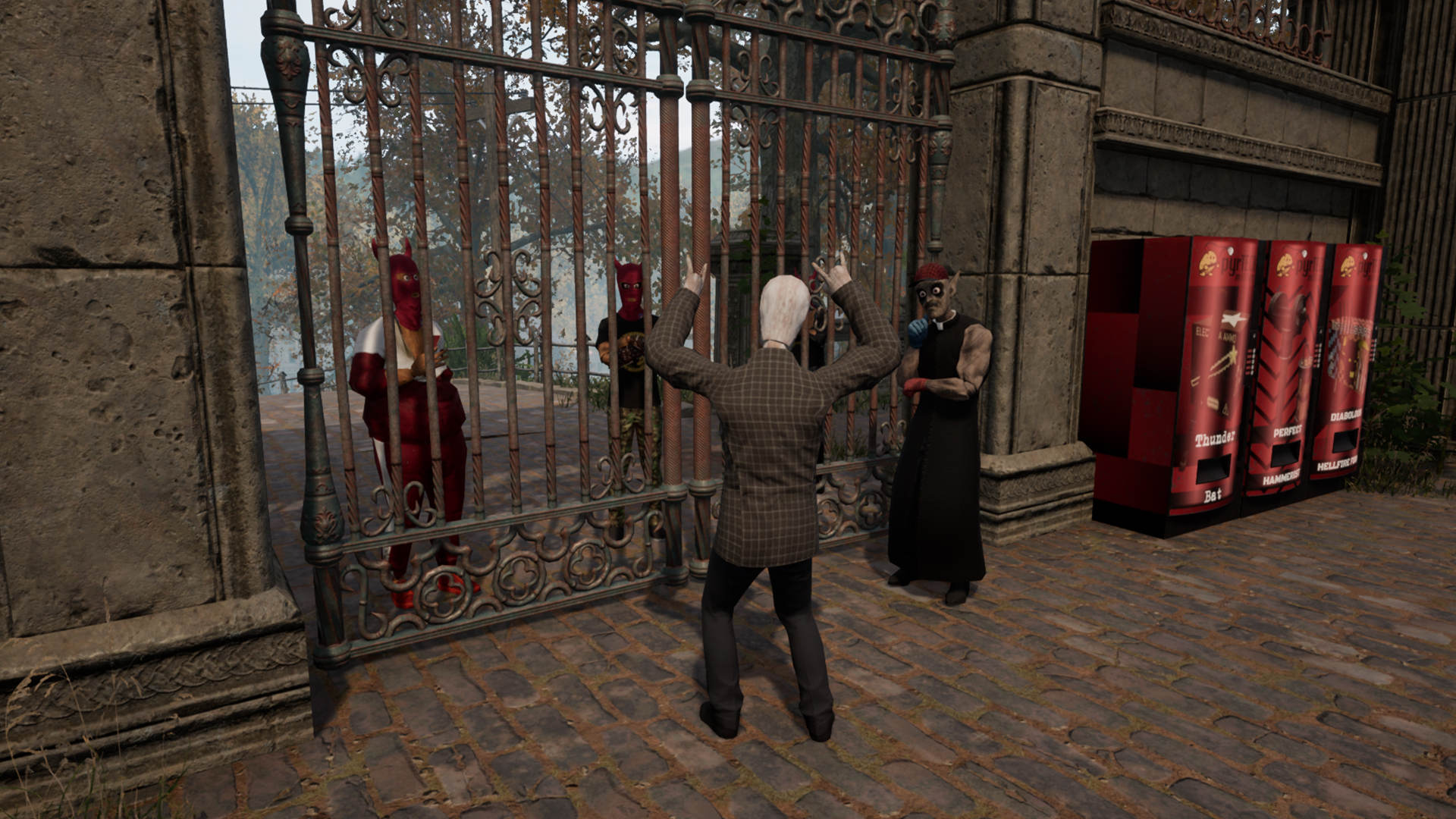 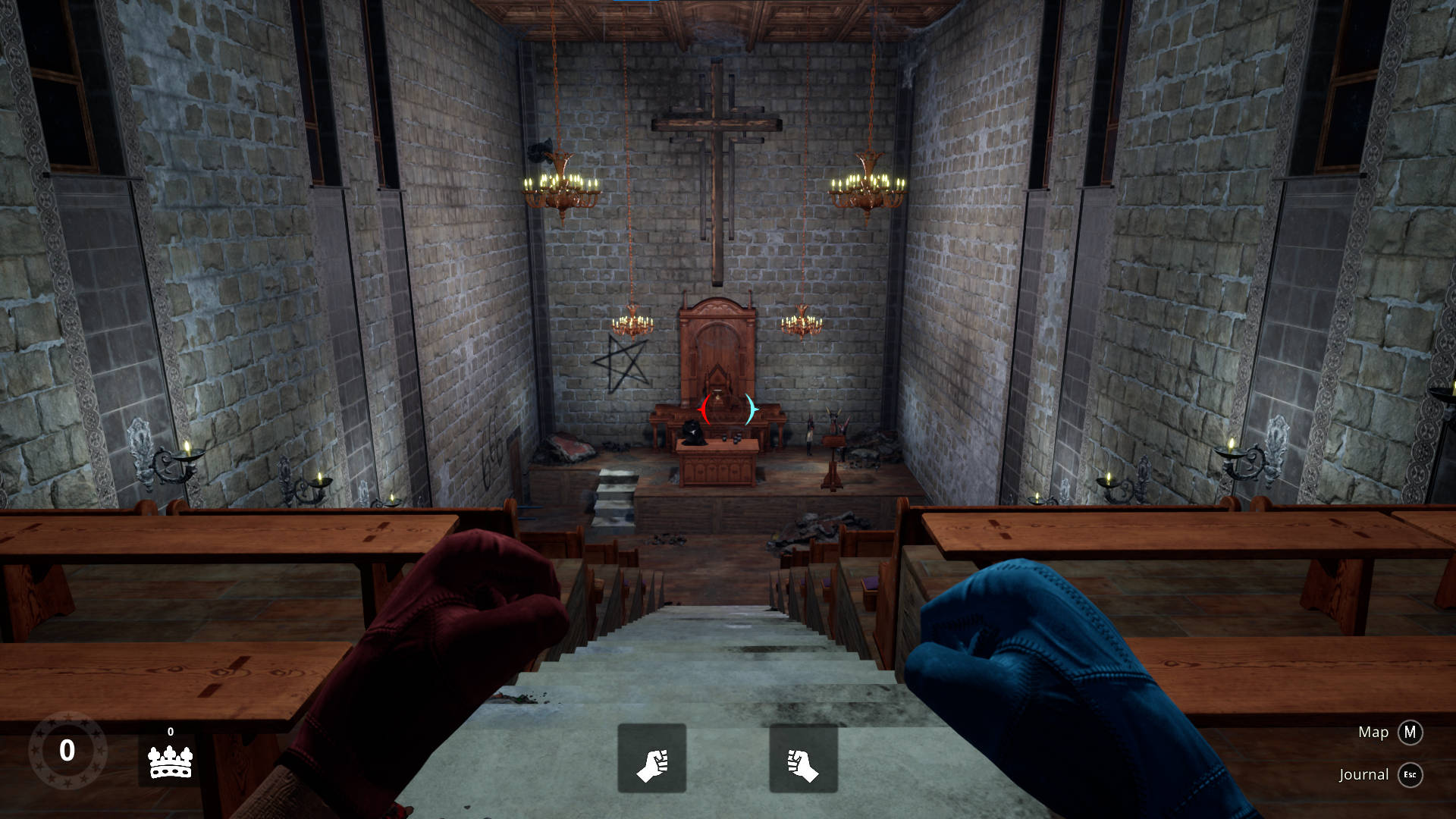 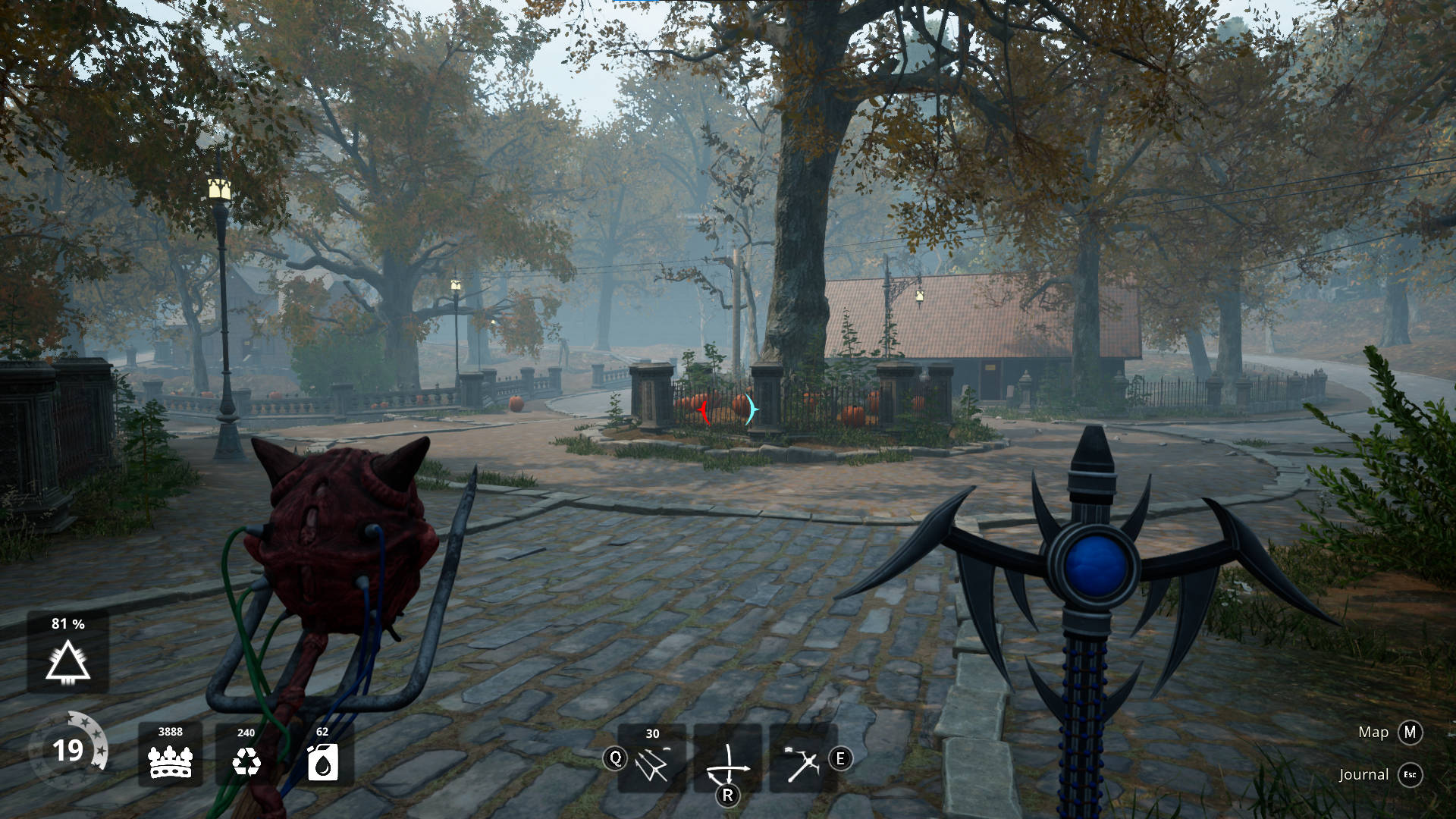 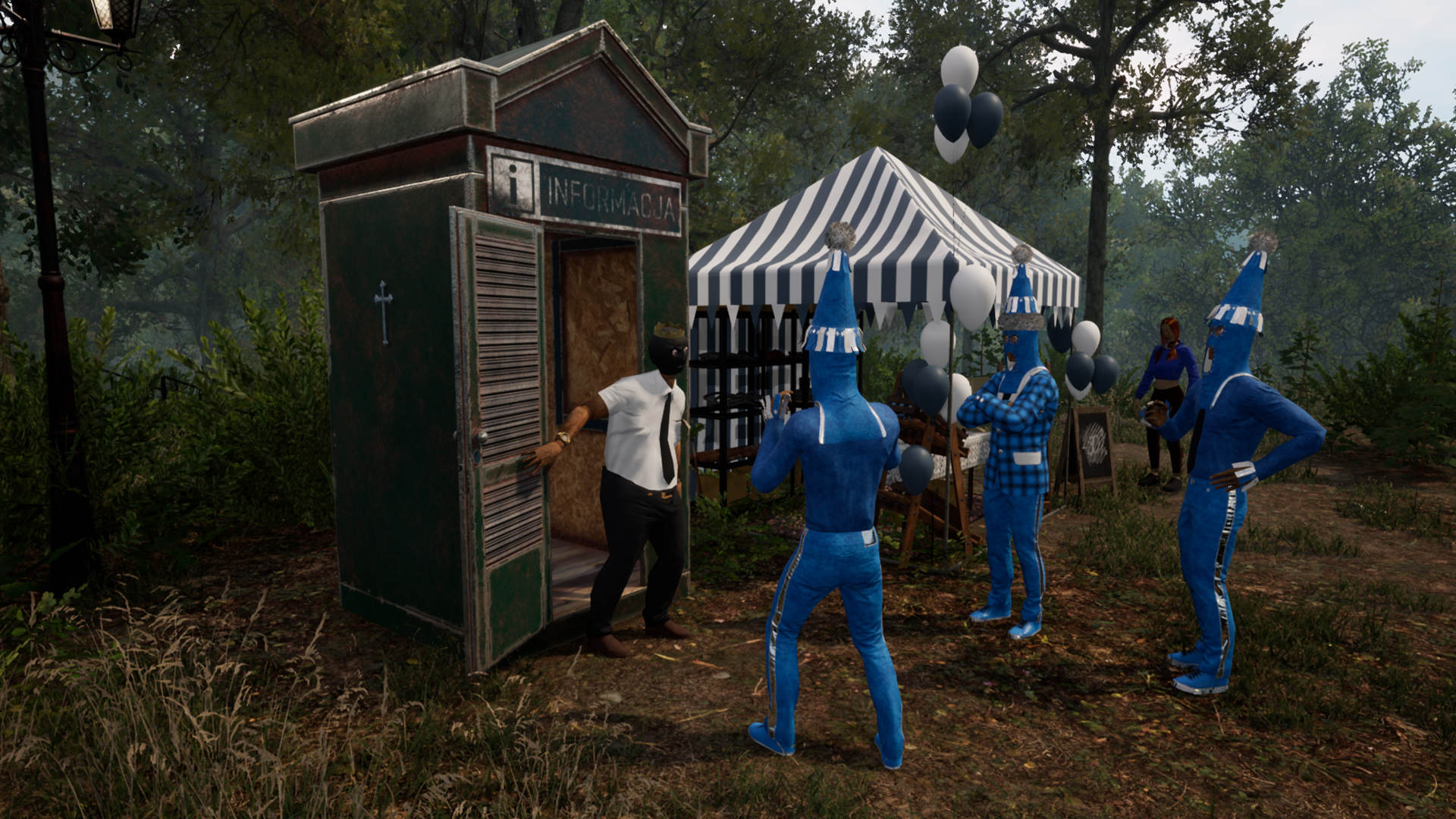 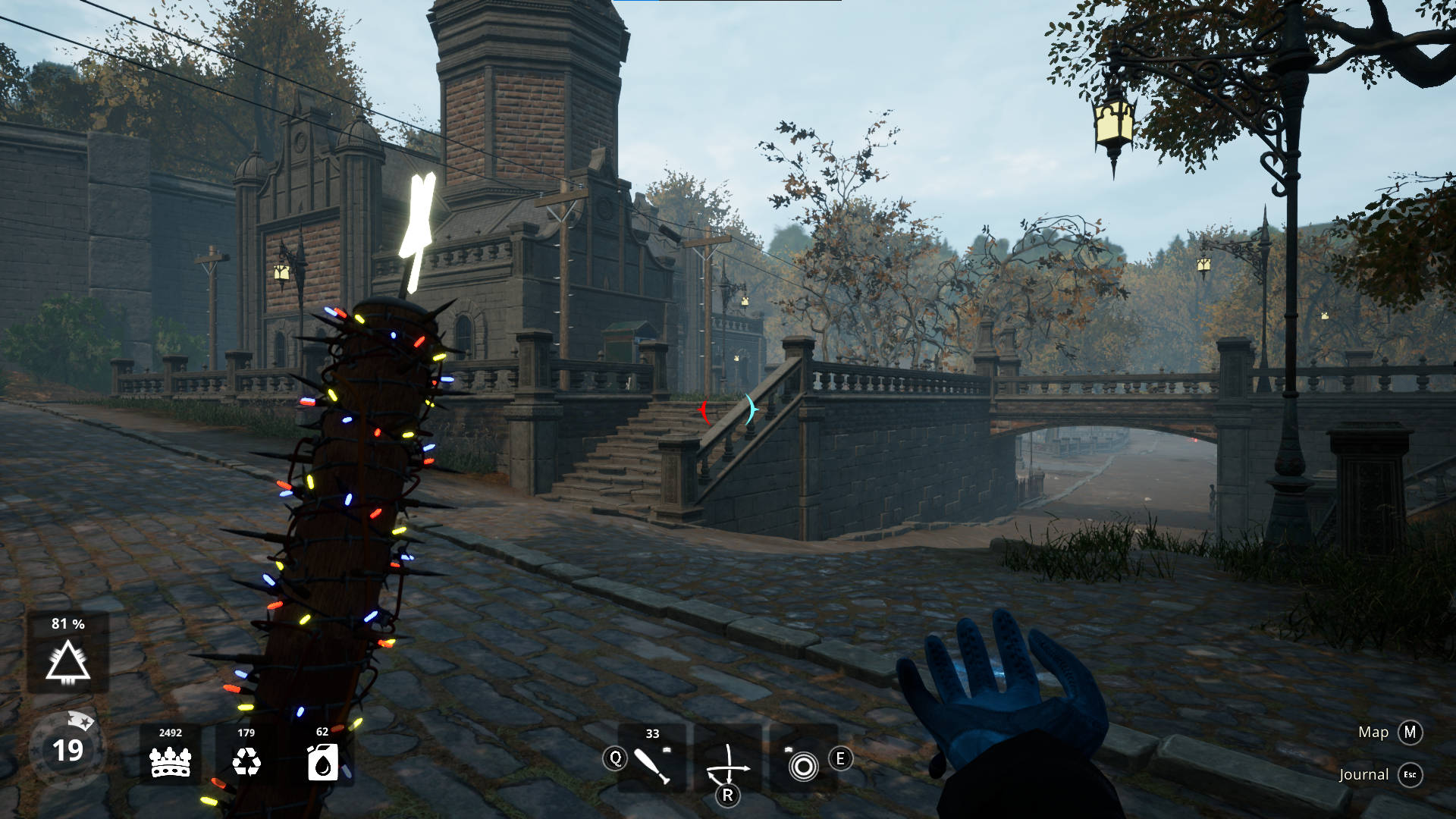 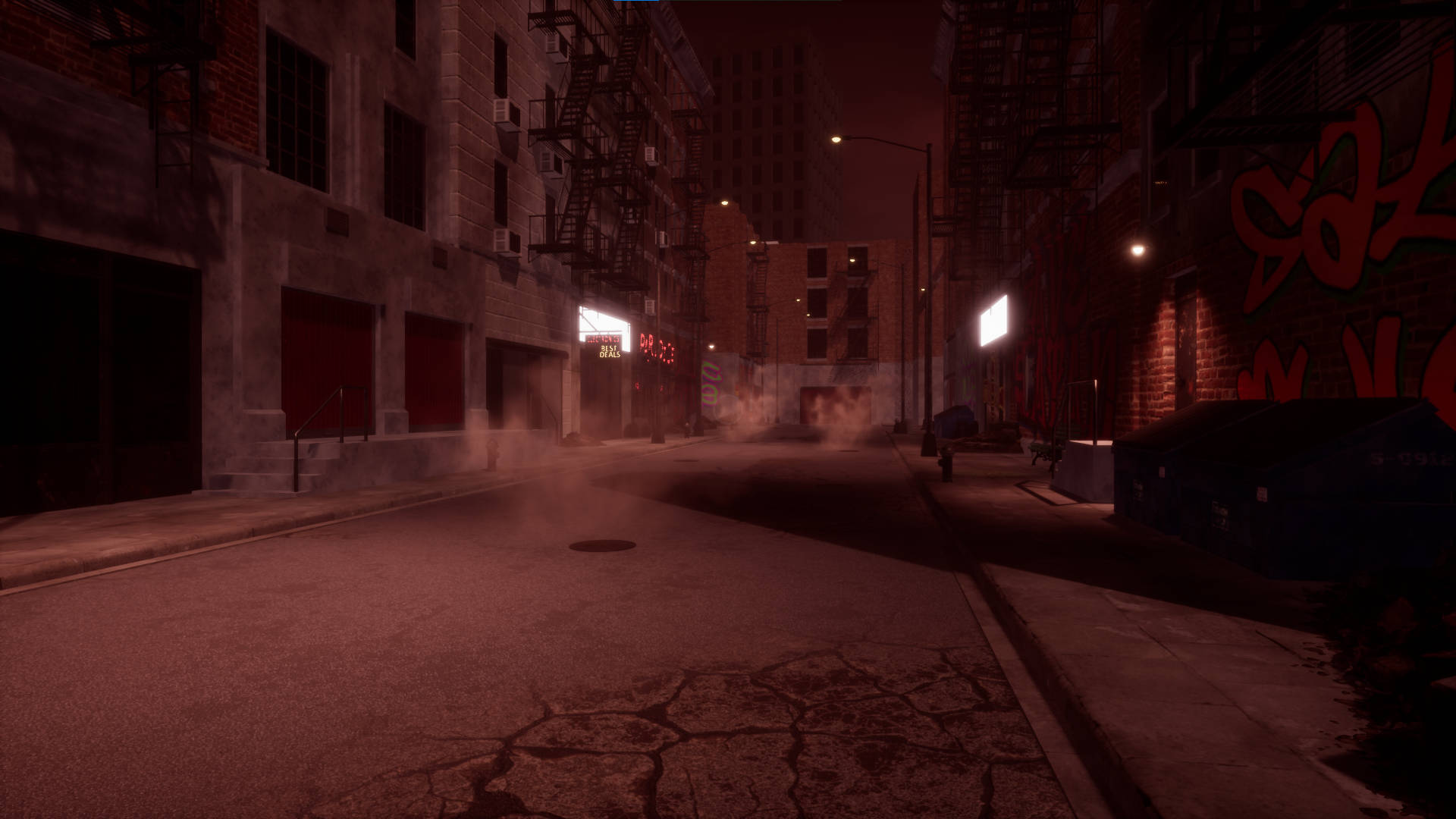 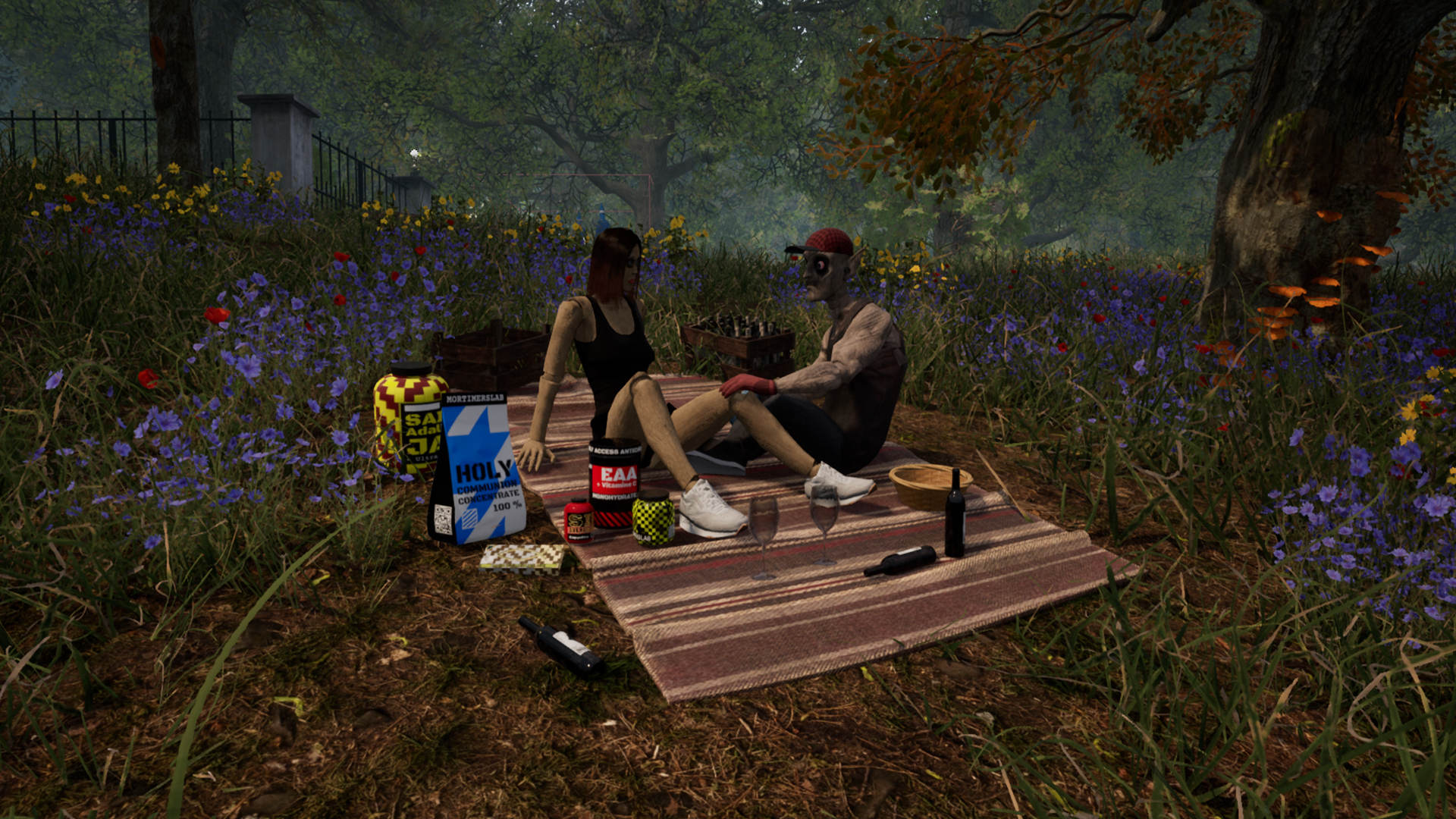