[Press release] Electrician Simulator makes its debut on PC. You don’t have to worry about electricity prices here!

Electrician Simulator, a relaxing game where you make a career for yourself as an electrician, makes its PC debut on 21 September this year. The developers highlight that this unique title offers varied gameplay that will have you carrying out jobs (e.g., creating an entire electrical grid from scratch) and repairing various electrical items. In 2023, Electrician Simulator is also scheduled to release on PlayStation 4, PlayStation 5, Xbox One, Xbox Series X/S, and Nintendo Switch.

Electrician Simulator is a game by the independent Poland-based developer team from Take IT Studio! Their staff includes former developers from The Farm 51 with experience on Chernobylite and Chernobyl VR Project. The game’s publishers are Gaming Factory S.A. and Ultimate Games S.A.

In Electrician Simulator, you play a young electrician taking over the family business. The gameplay focuses on carrying out various jobs mostly consisting of story-based missions and repairing items in the workshop. The creators decided to emphasize variety – the different jobs include repairing an electrical socket, creating an entire electrical grid from scratch, restoring certain items to working condition (e.g., gamepads, kitchen appliances, and audio equipment), and more.

“Electrician Simulator is something entirely new in the gaming industry. The game takes direct inspiration from the real work of electricians, but, naturally, certain elements have been simplified. After all, it’s a game focused on relaxation and fun. We placed considerable focus on realistic lighting and ample variety in the gameplay. Interesting jobs, ranging from small repairs to replacing a building’s entire electrical grid, are interspersed with workbench jobs where you conduct repairs on realistically recreated electrical items,” says the COO of Take IT Studio!, Dorian Loewe.

The launch was preceded by the release of the free prologue for Electrician Simulator, entitled First Shock, in early January this year. It met positive reception from players (81% of nearly 1,400 reviews were positive). Since then, the different gameplay elements have been improved and considerably expanded.

In its final version, Electrician Simulator offers a wide selection of skills and plenty of options to expand your workshop. An electrician’s day-to-day job will also require the use of various tools, including screwdrivers, a cable detector, and a voltage tester.

“It’s a one-of-a-kind game, one that offers a realistic, albeit slightly simplified, approach to the work of electricians. It’s important to note that in 2023, Electrician Simulator will most likely also be released on consoles,” points out the COO of Ultimate Games S.A., Rafał Jelonek.

The game’s release date for PC (Steam) has been set to 21 September 2022. Versions for PlayStation 4, PlayStation 5, Xbox One, Xbox Series X/S, and Nintendo Switch have been scheduled for 2023. 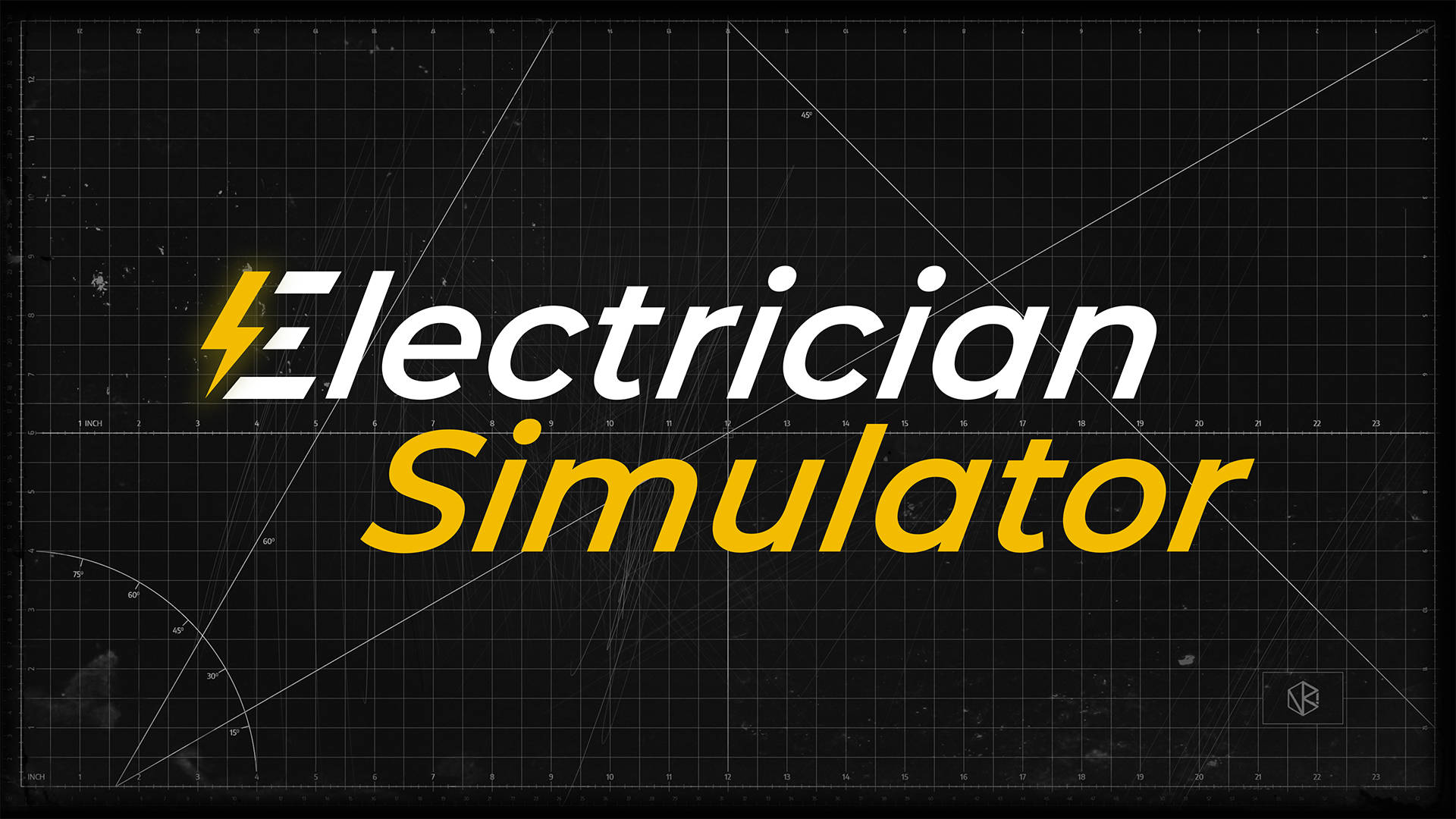 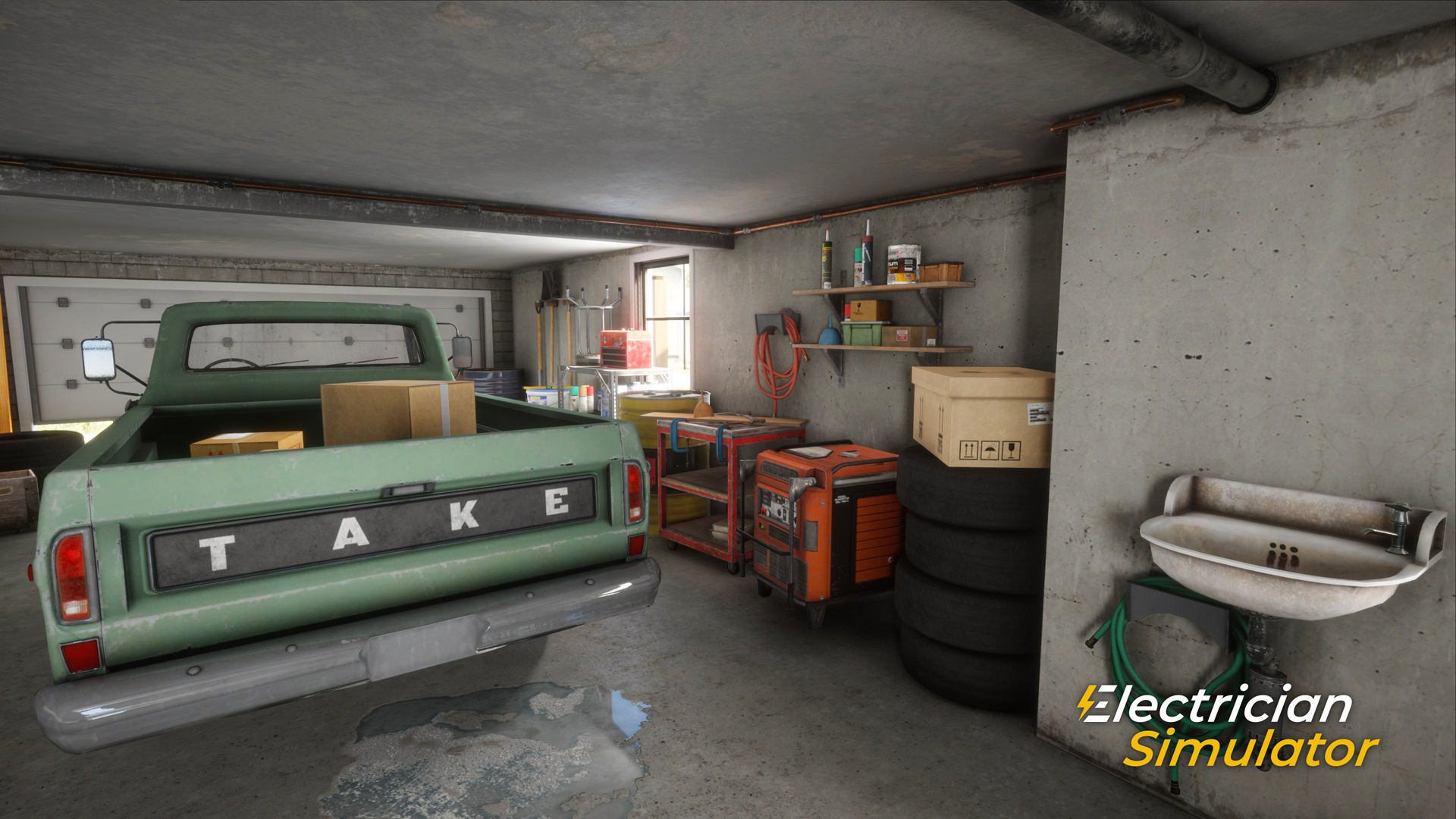 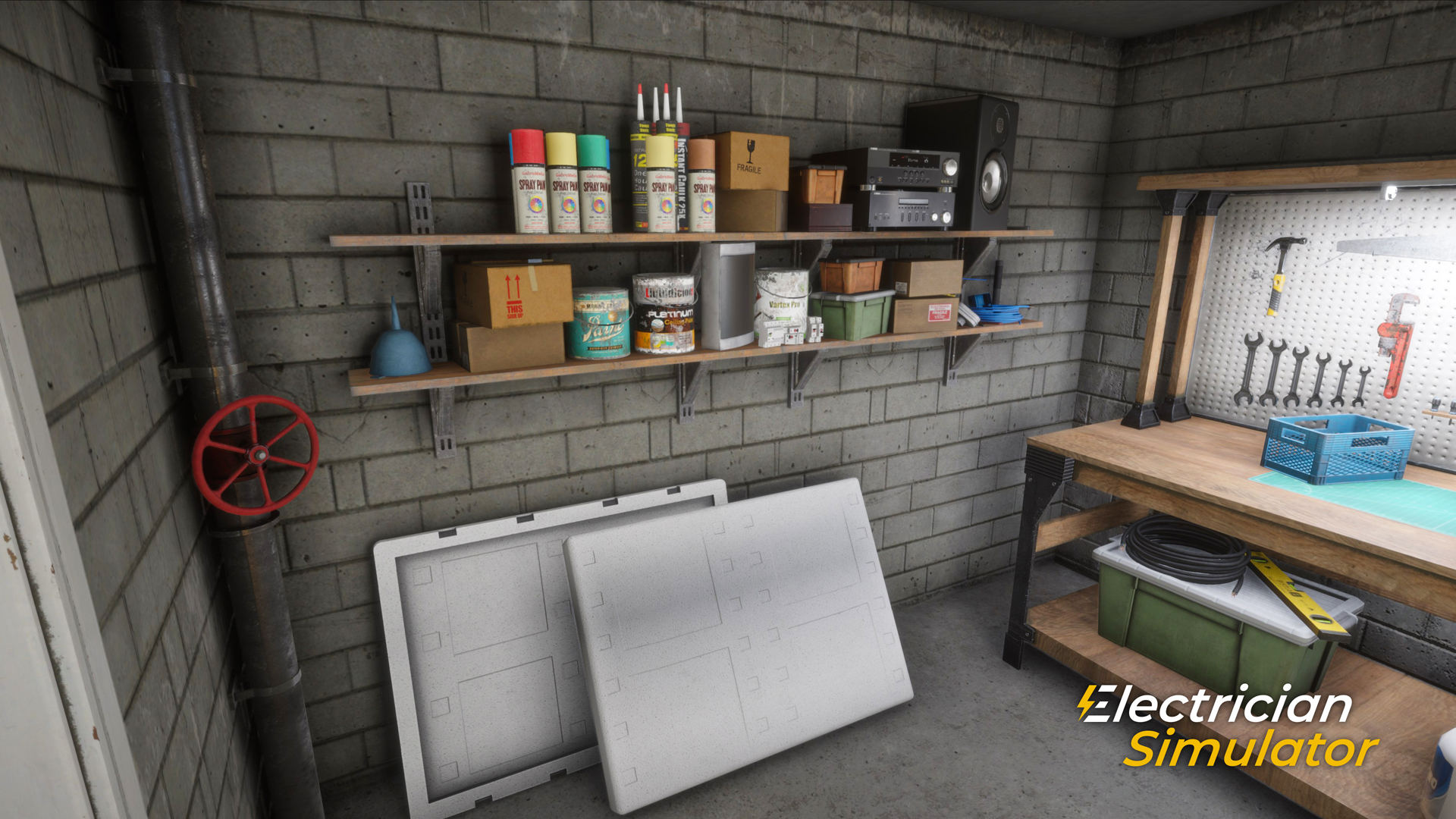 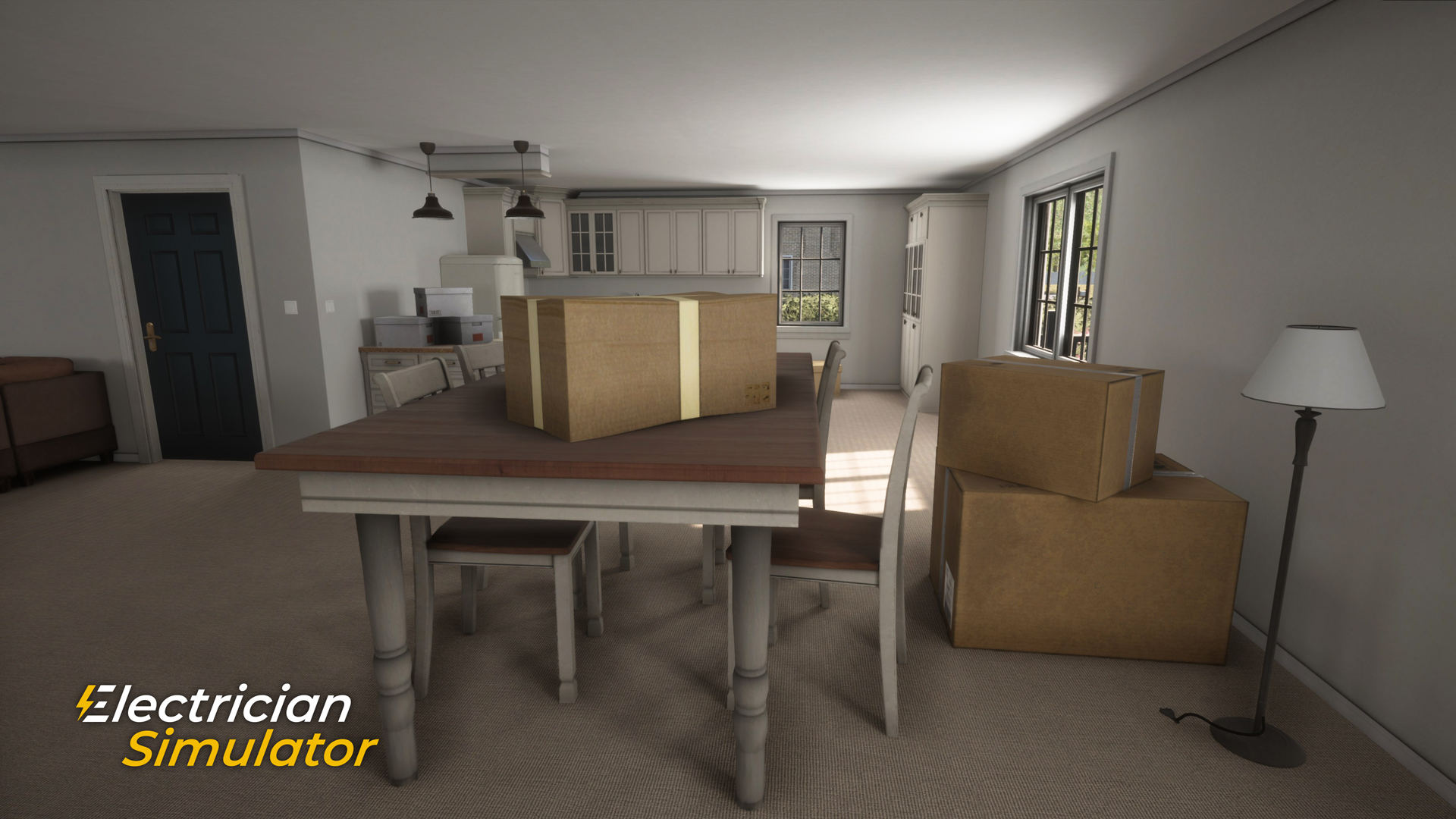 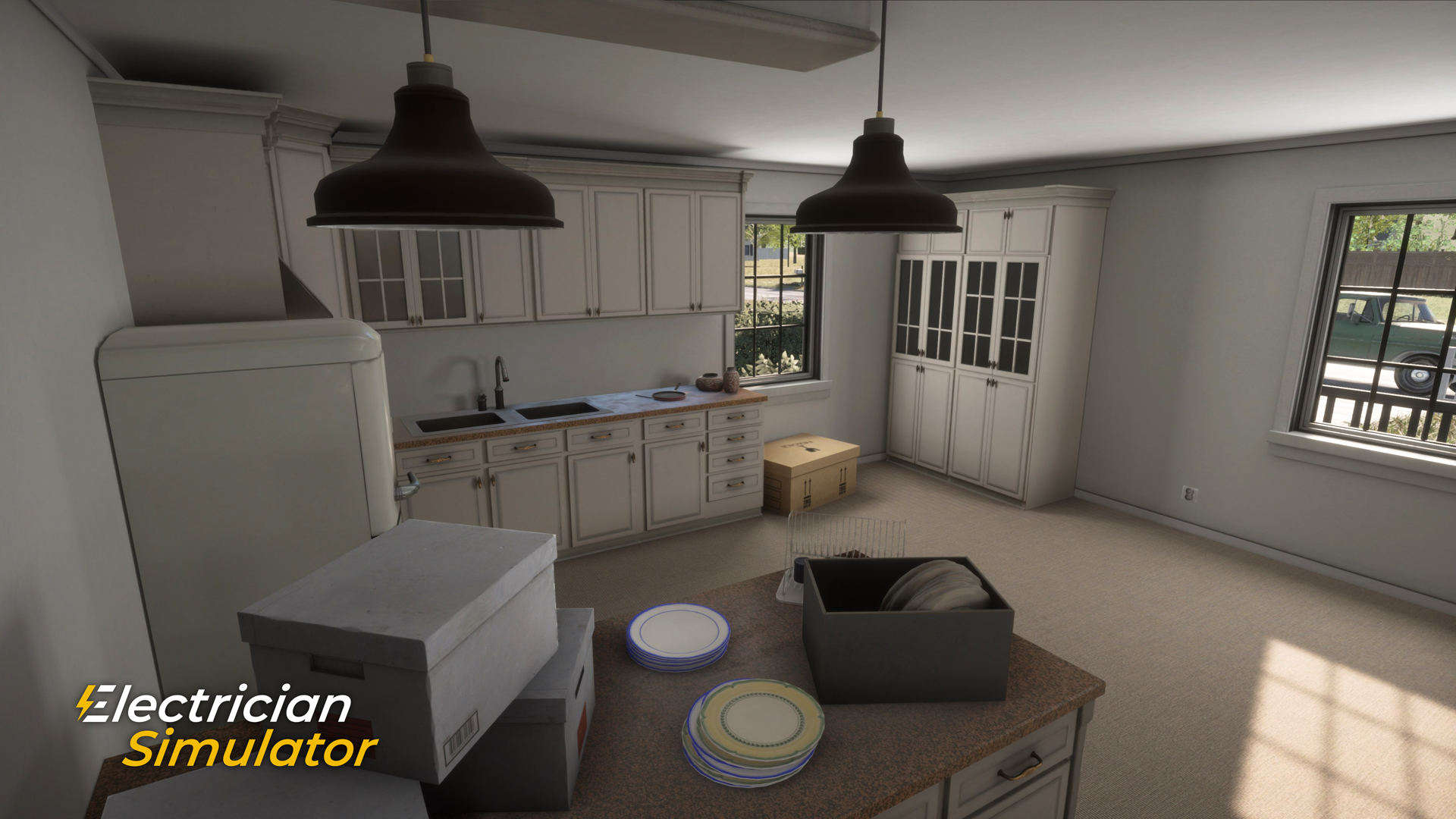 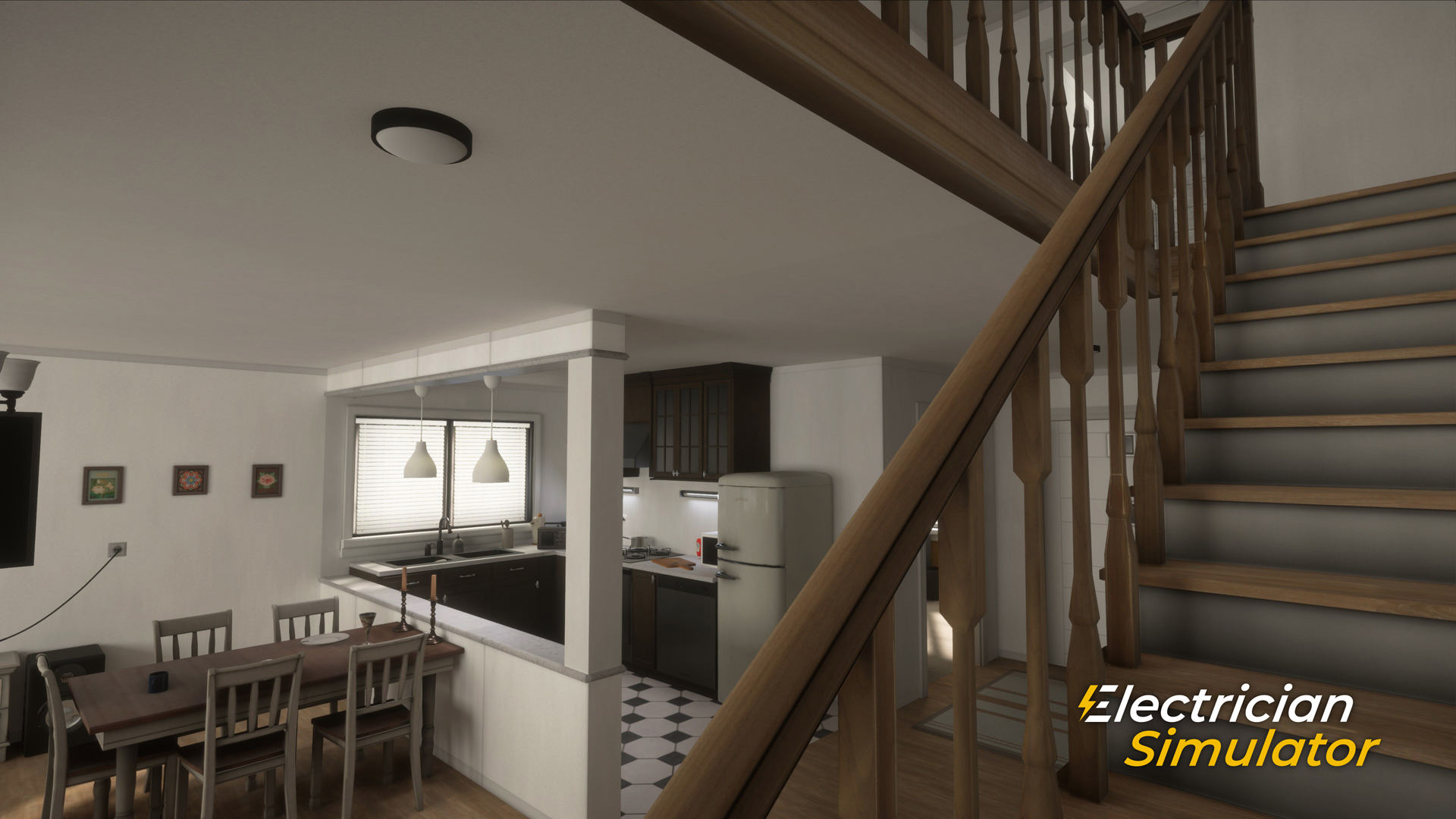 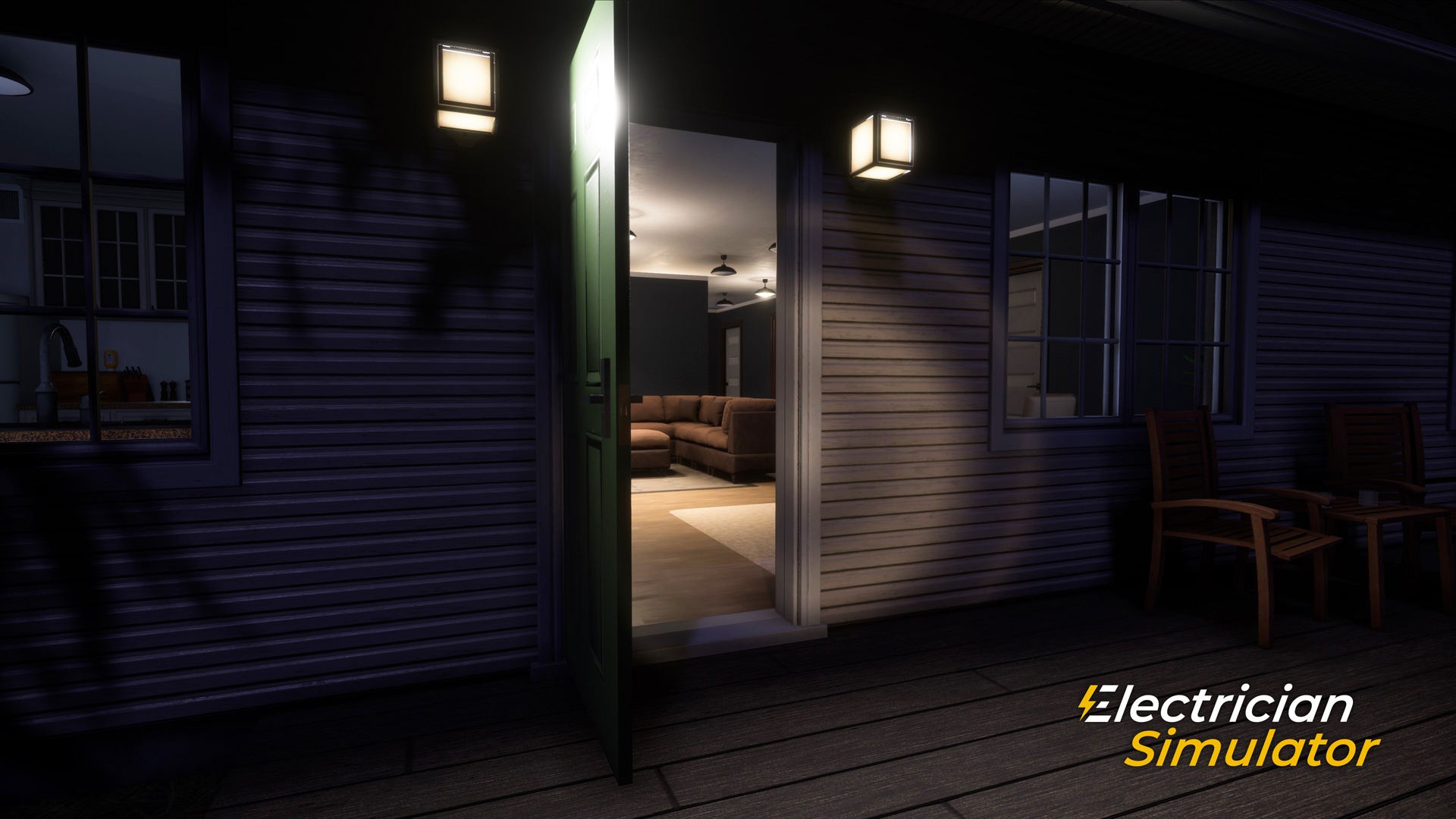 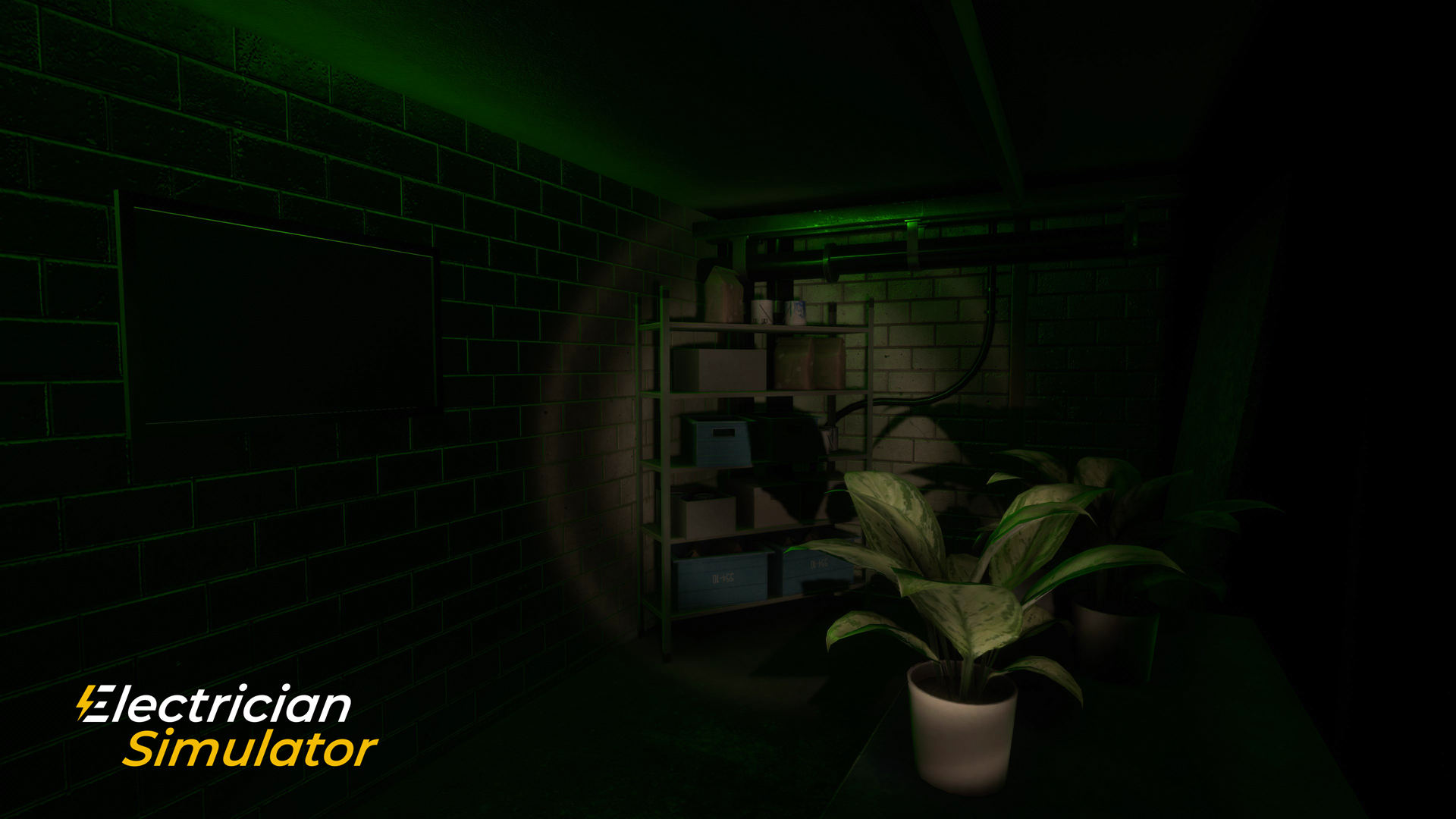 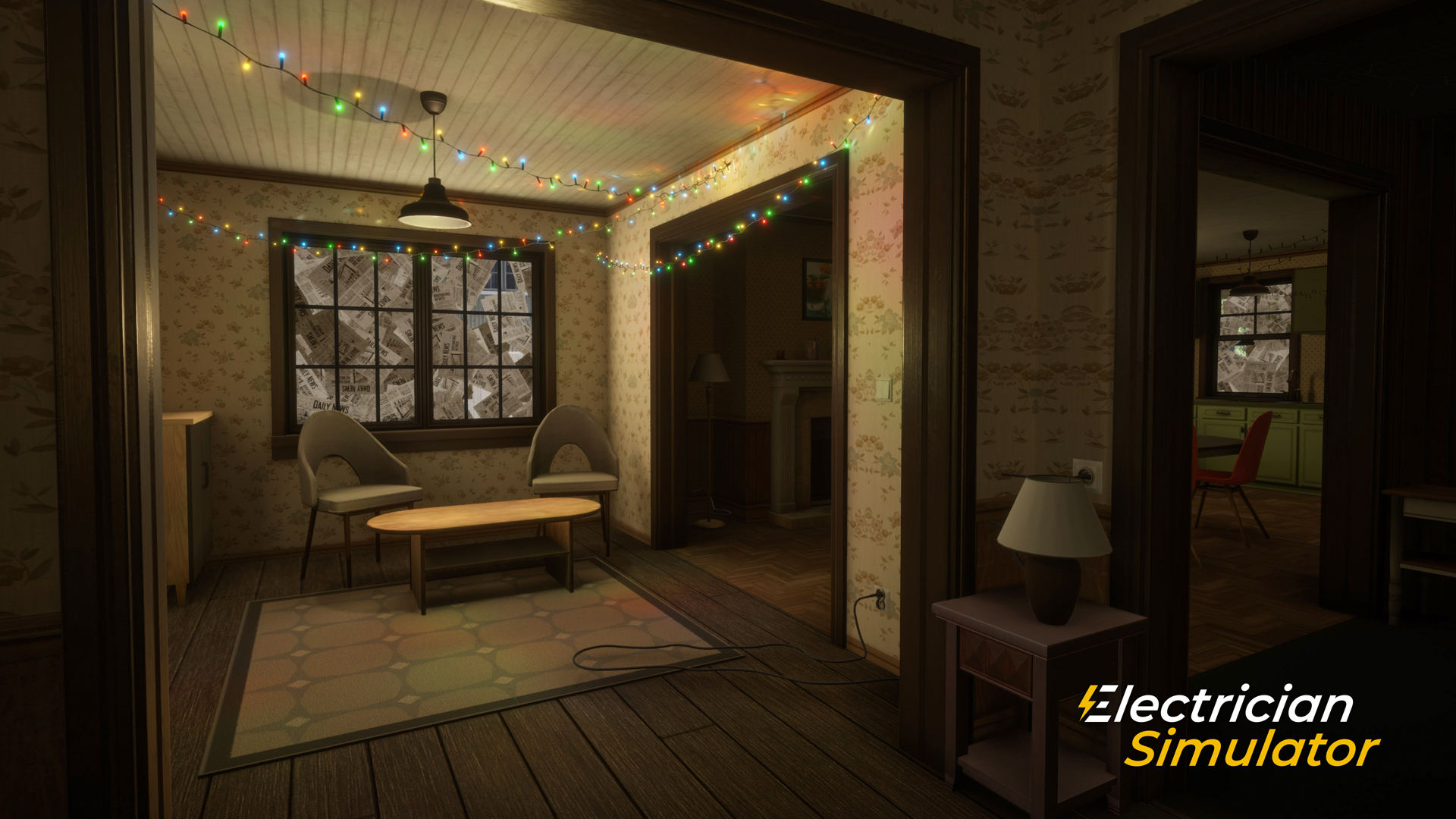 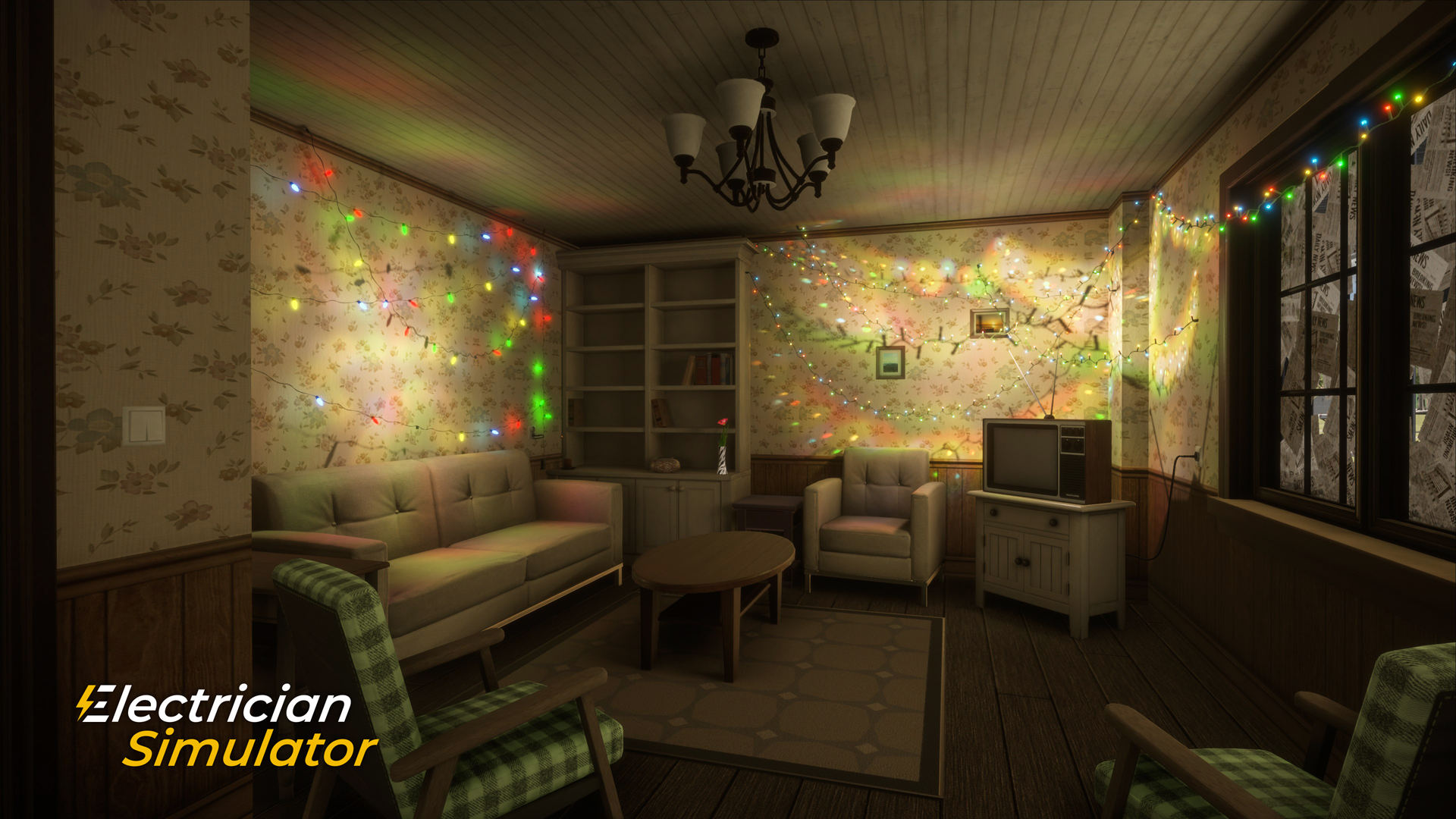 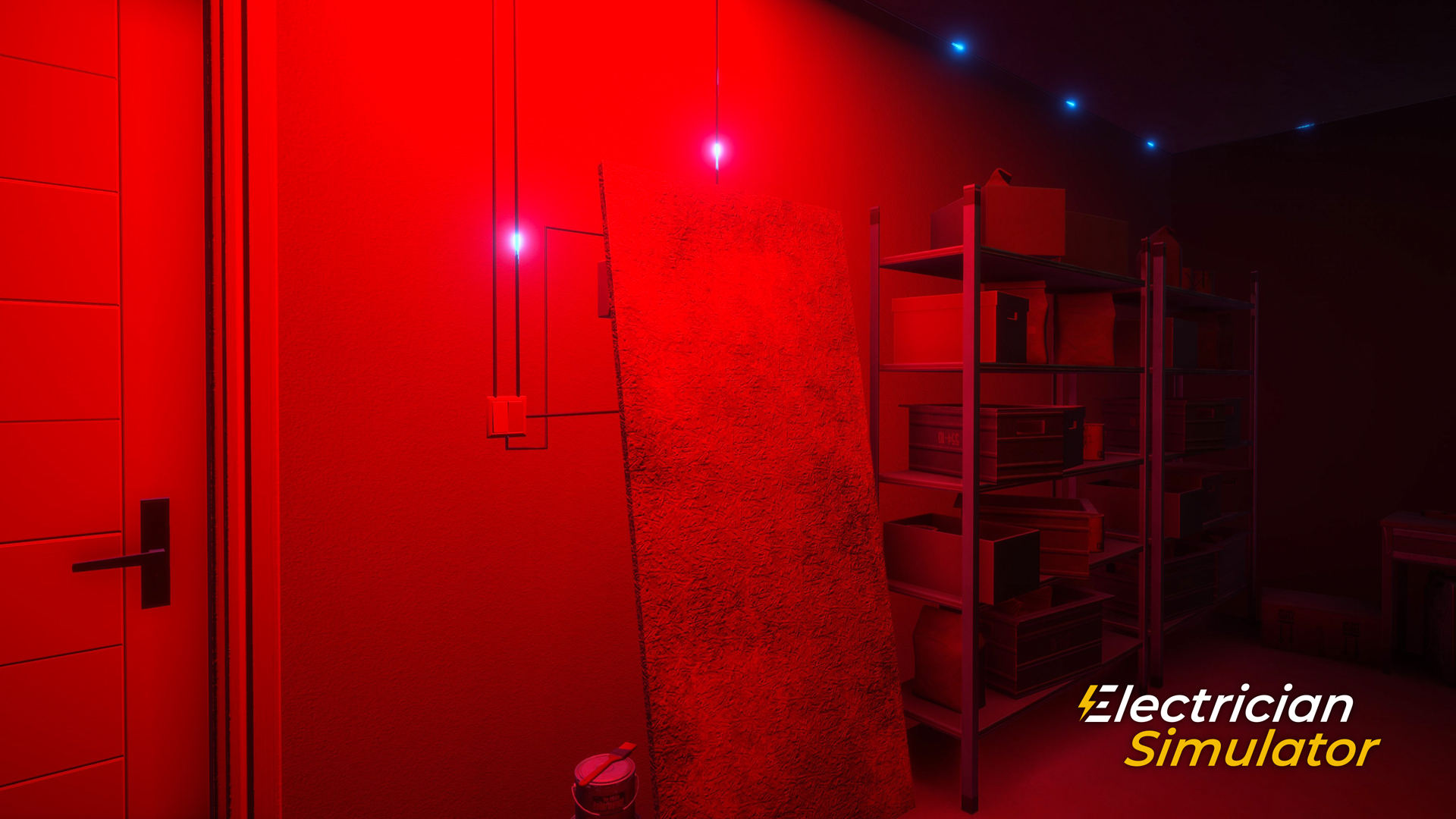 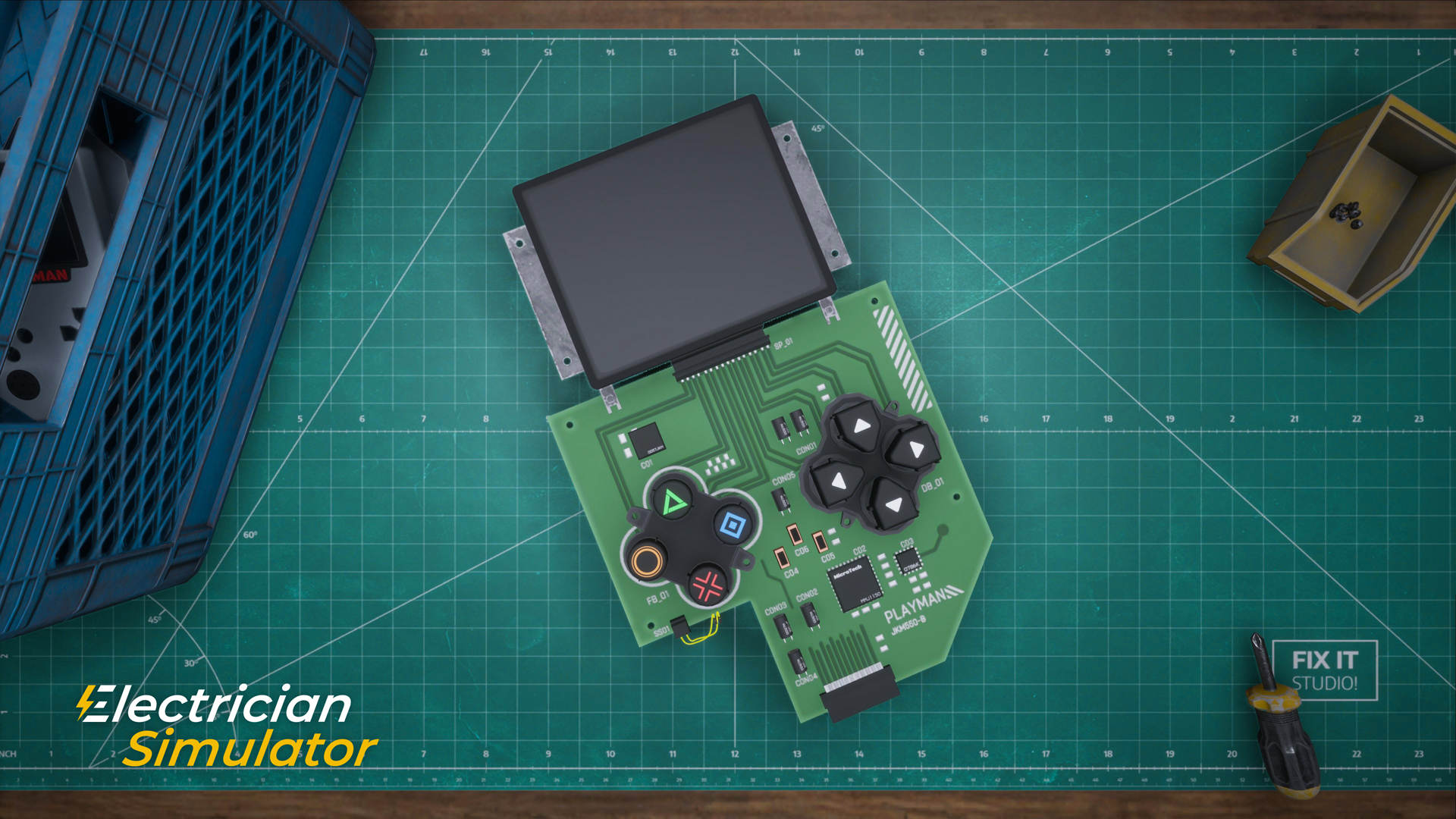 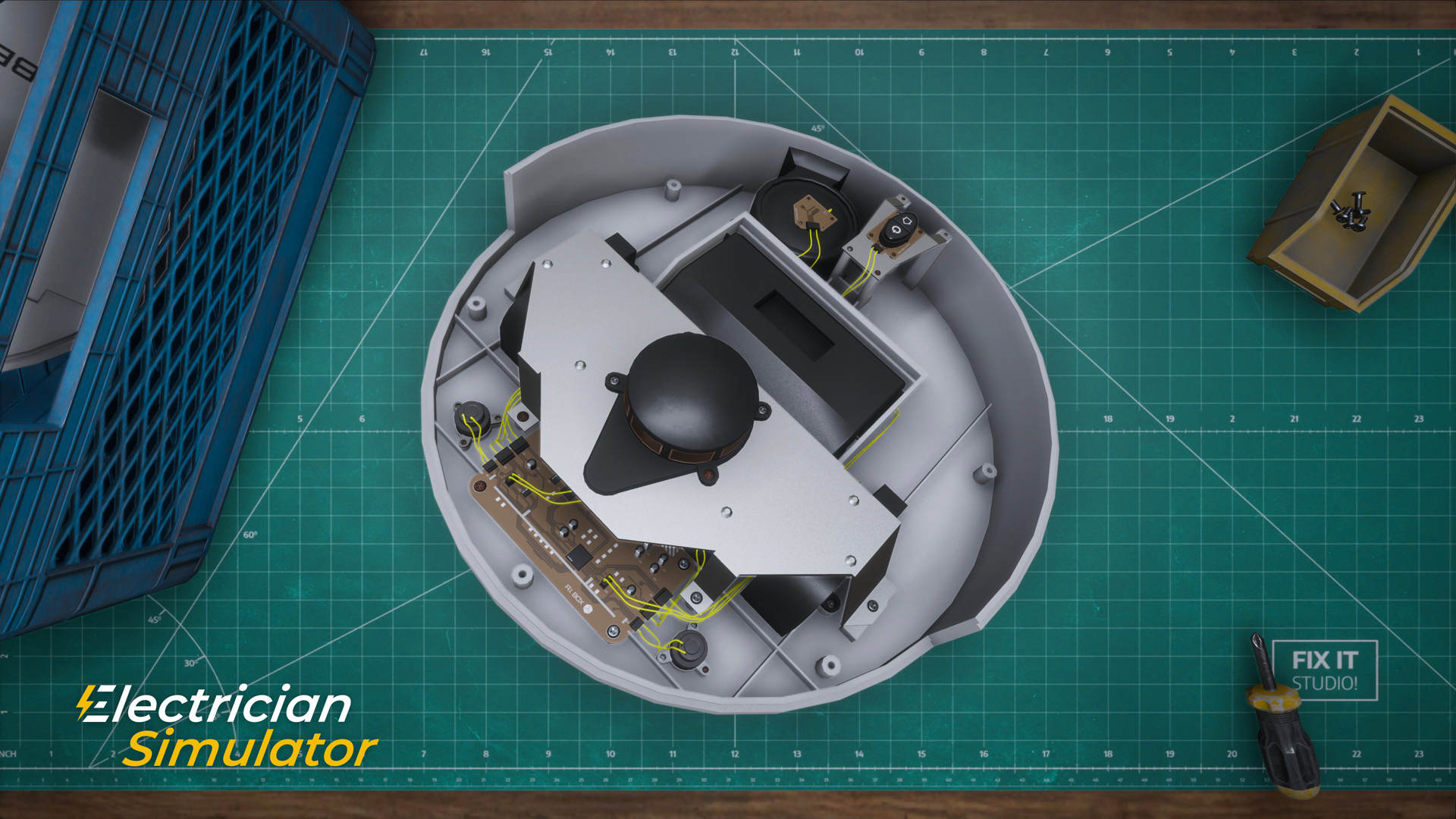 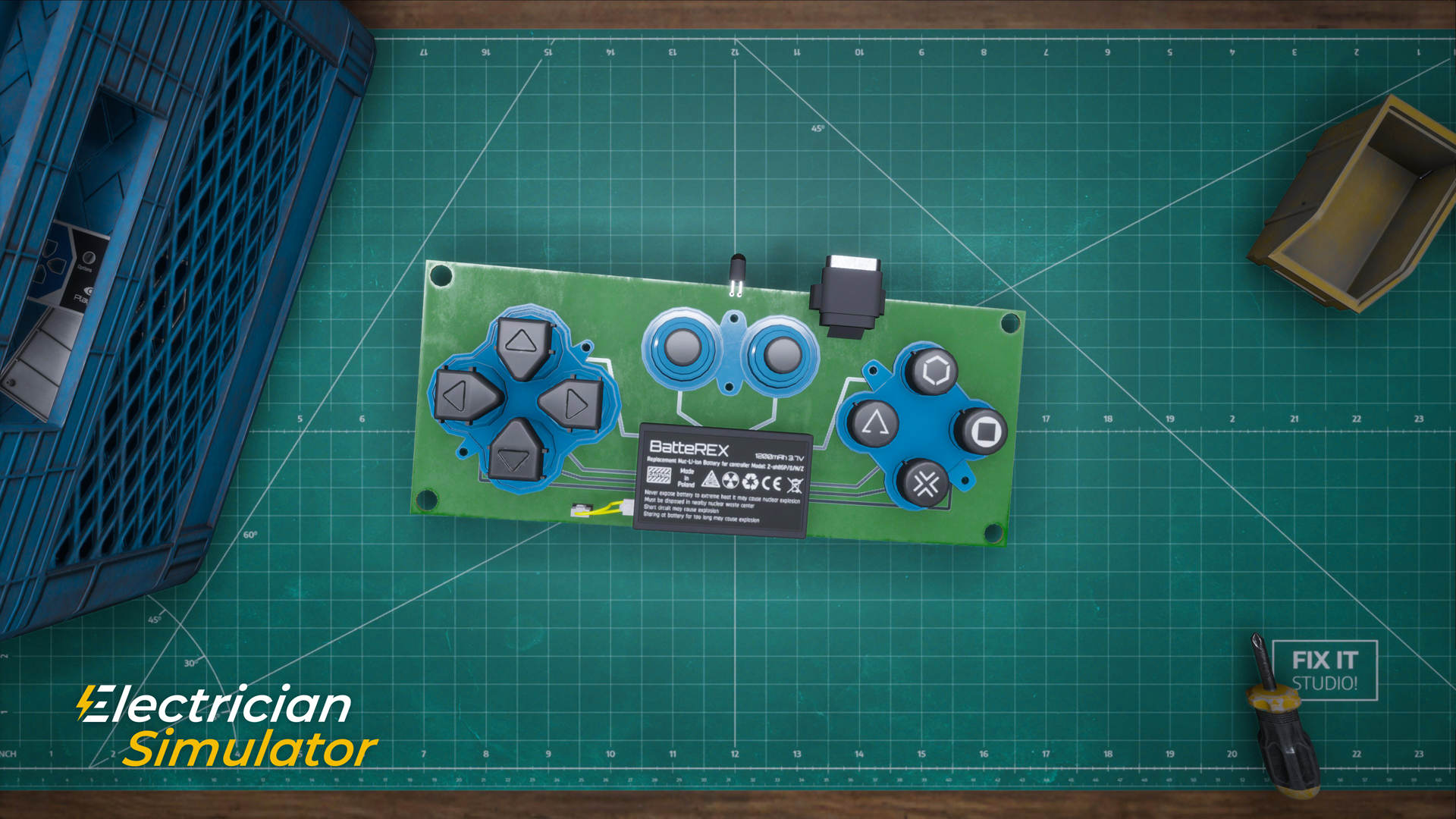 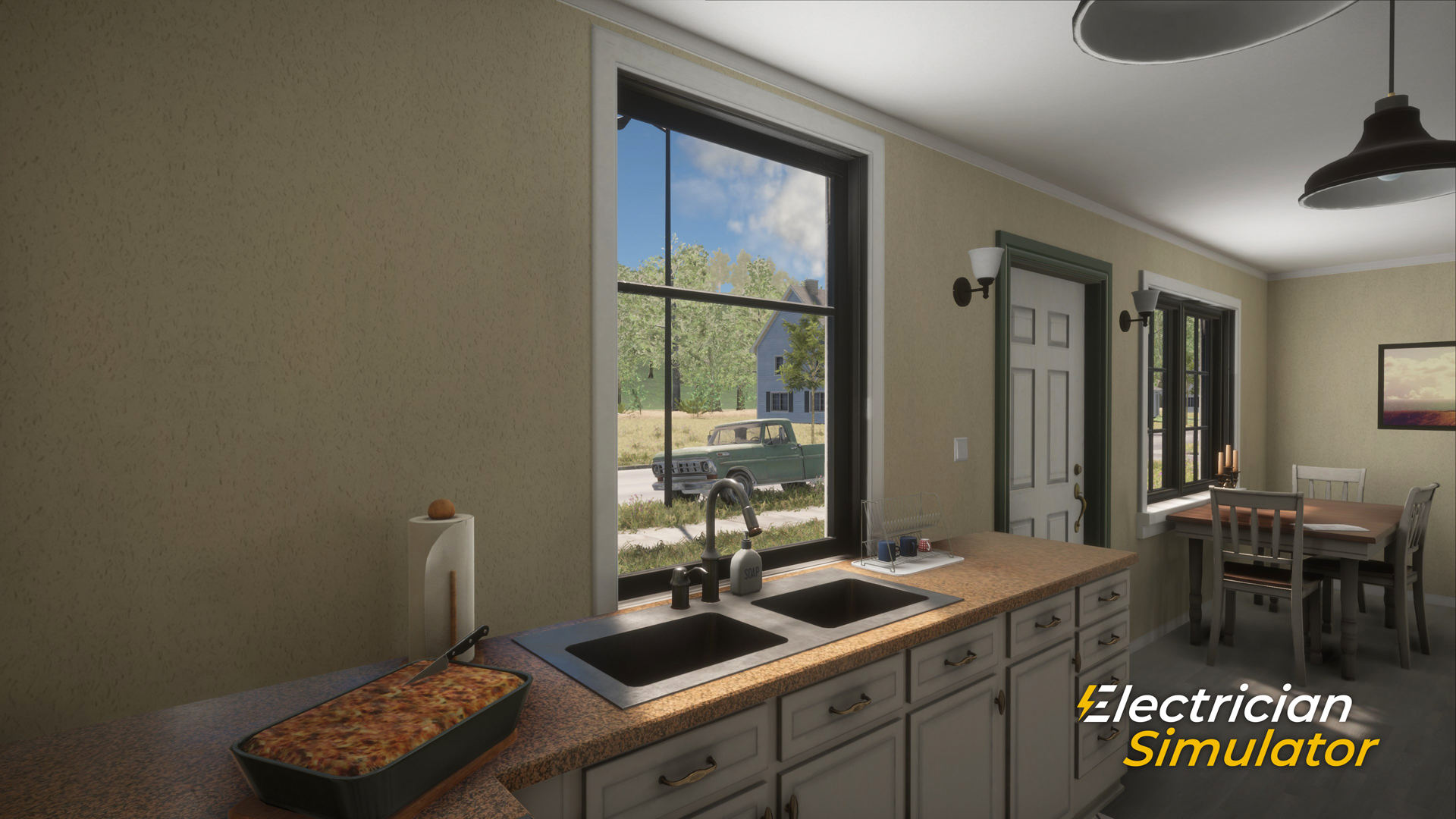 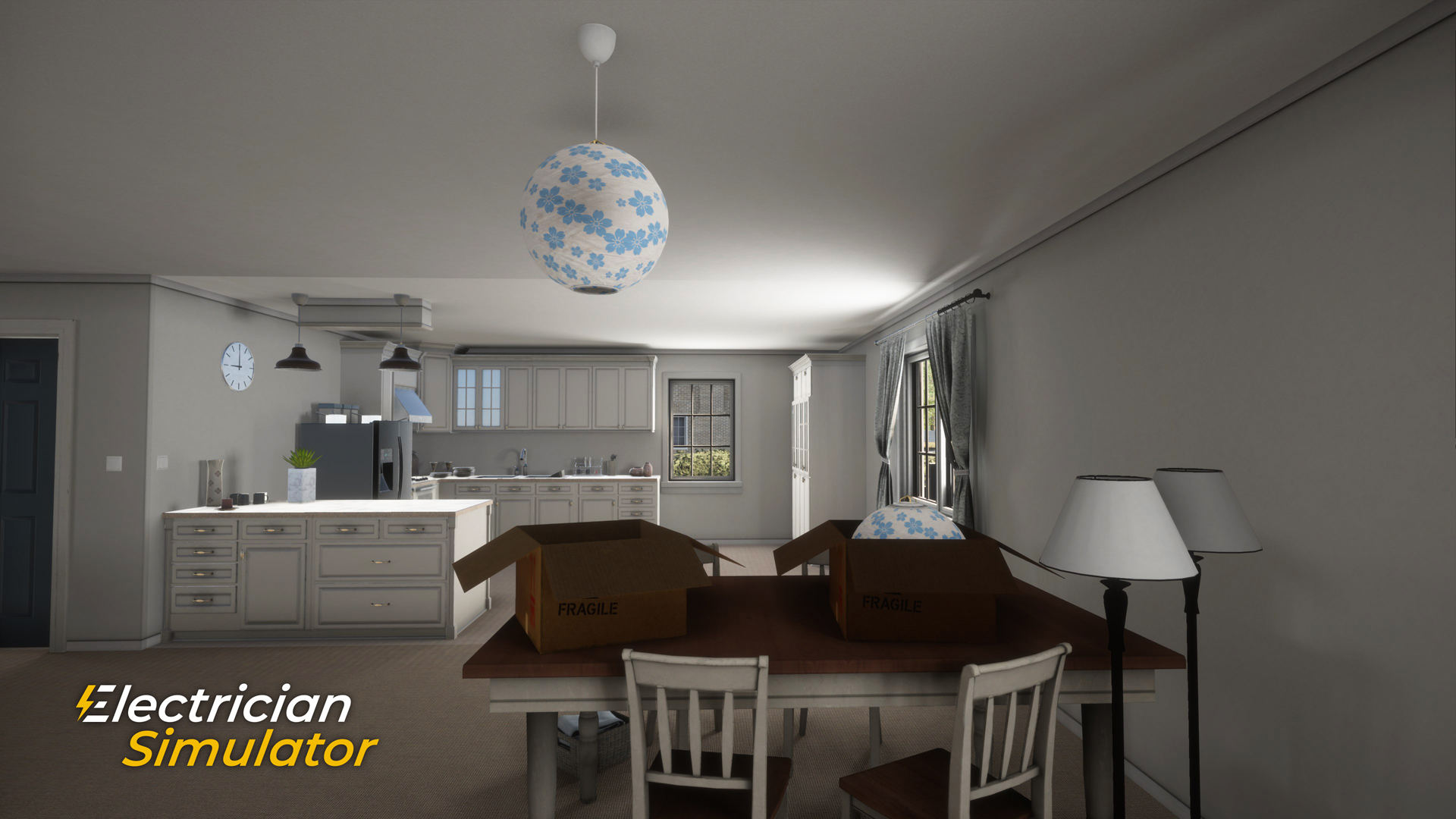 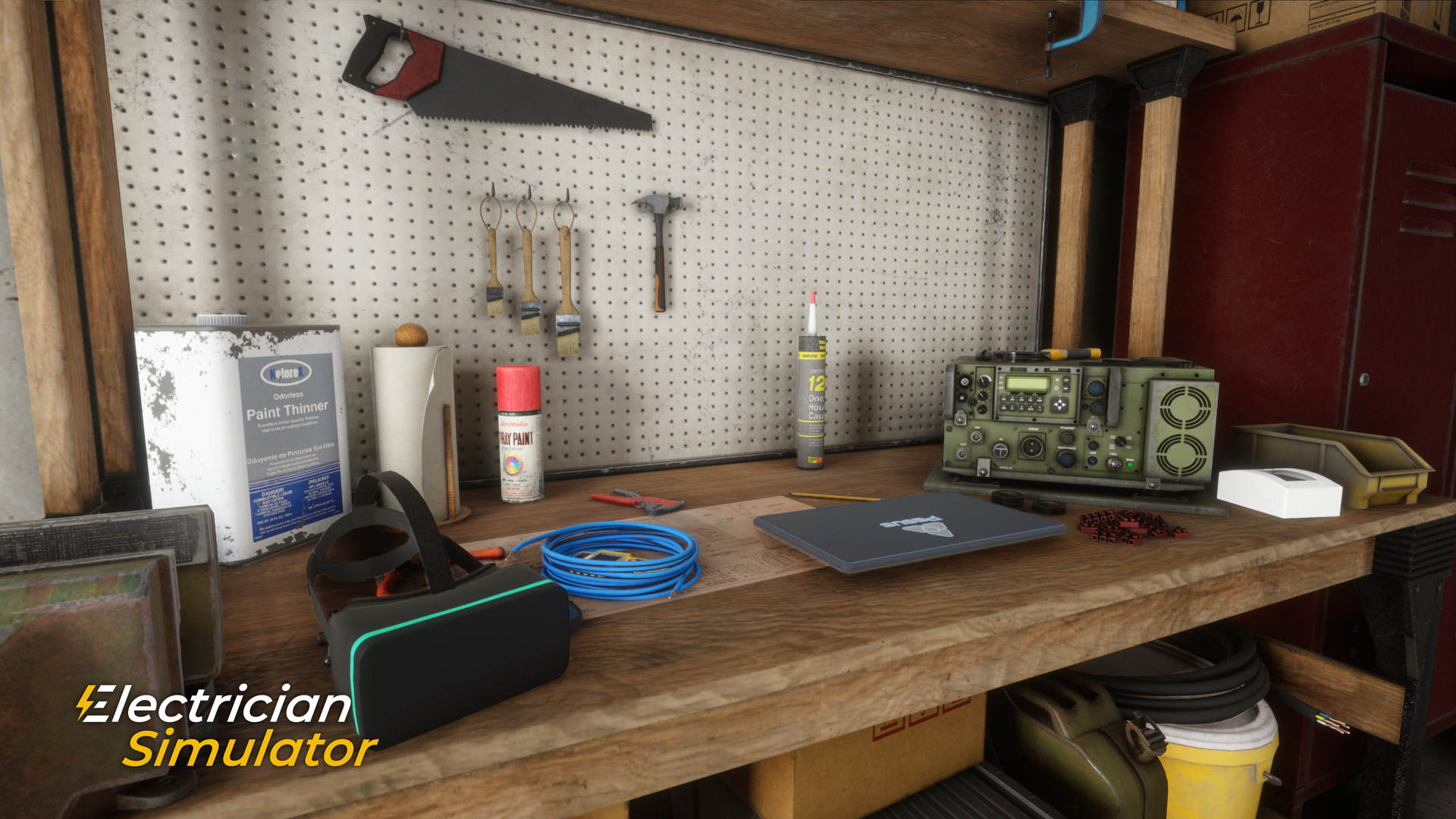 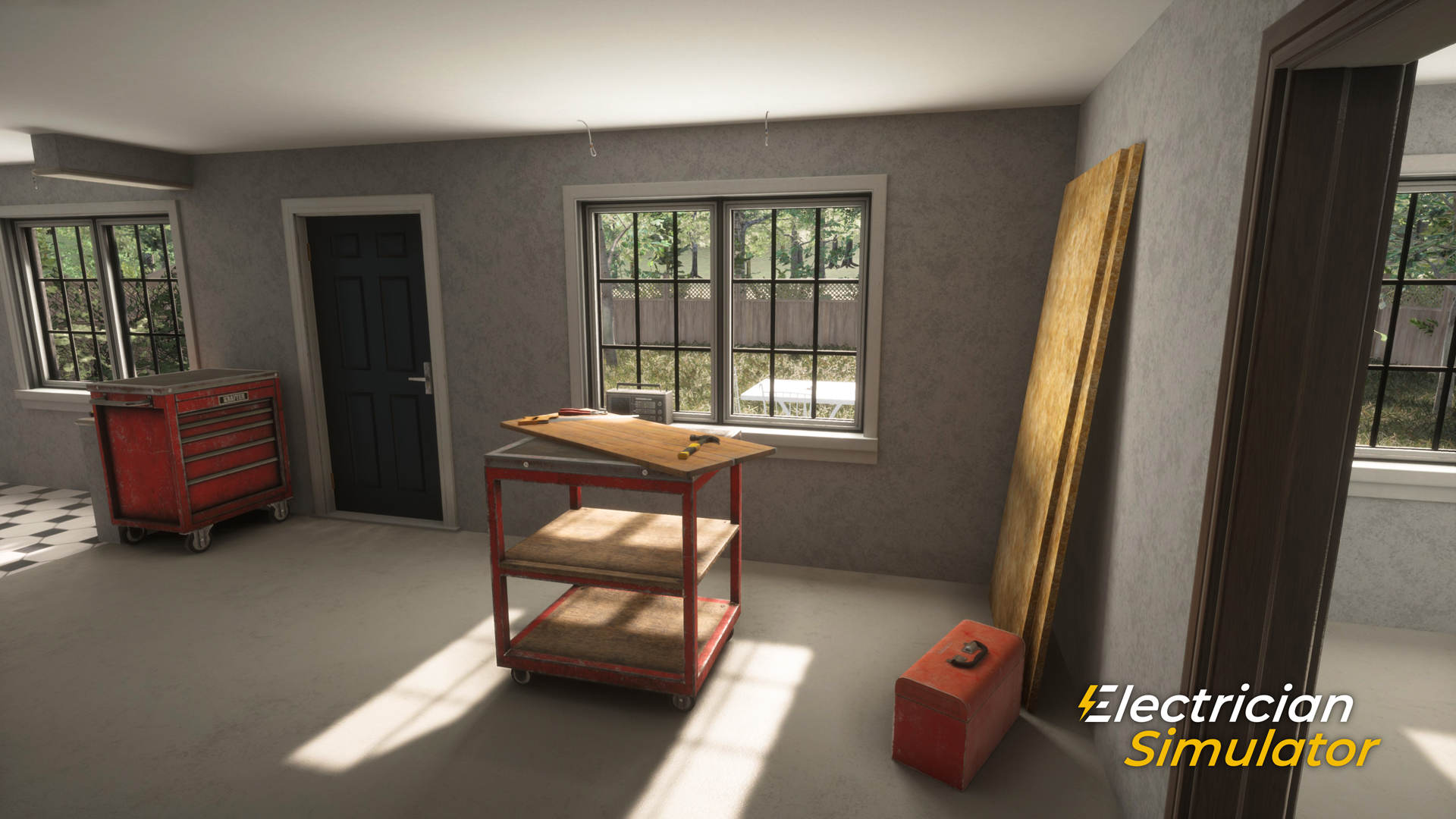 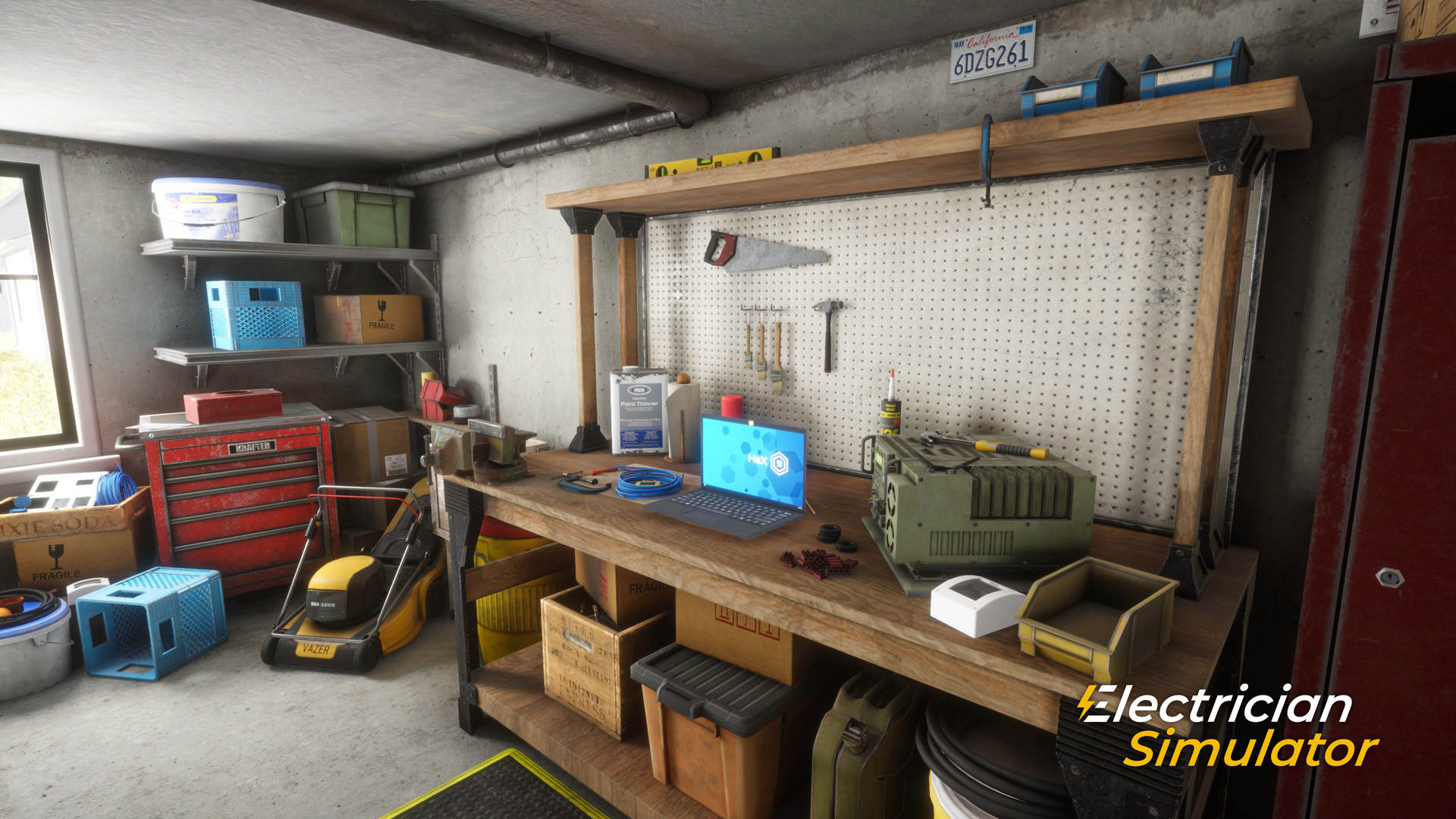 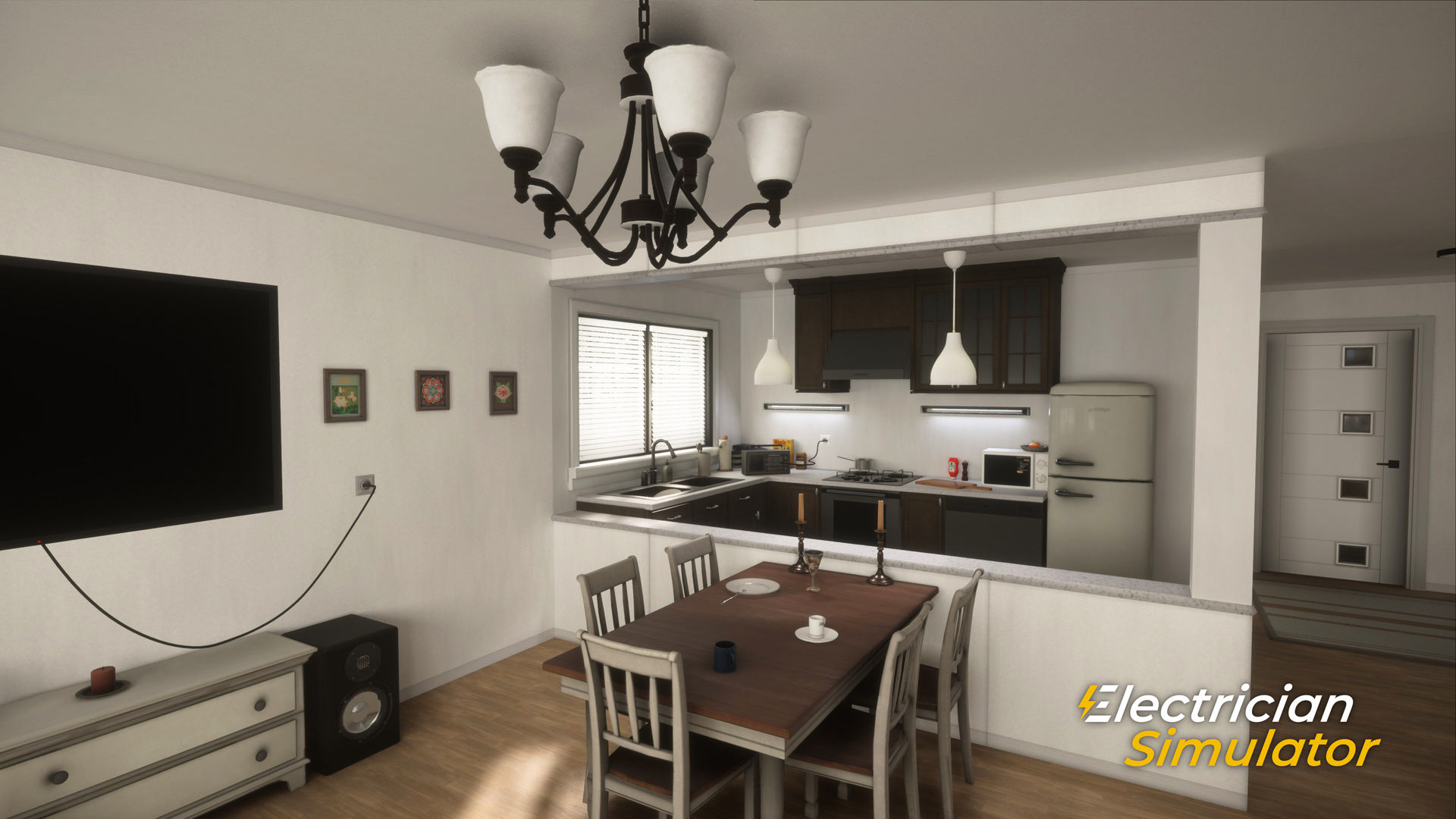