Strona główna/[Prasówki] ENG/[Press release] Ultimate Fishing Simulator 2 soon on PC. The fishing bestseller will be back on 22 August
Poprzedni Kolejny

[Press release] Ultimate Fishing Simulator 2 soon on PC. The fishing bestseller will be back on 22 August

Ultimate Fishing Simulator 2, the new part of the bestselling and highly rated fishing game, will debut on PC in Early Access already on 22 August this year. In the new instalment, this realistic simulator will offer, inter alia, expanded gameplay, much better graphics and many new features. The Early Access phase is expected to last around six months, after which Ultimate Fishing Simulator 2 will hit PlayStation 4, PlayStation 5, Xbox One, Xbox Series X/S and Nintendo Switch consoles. An edition for the VR systems is also planned.

The Polish studio MasterCode is responsible for the second part of the fishing simulator. The publisher of the game is Ultimate Games S.A.

The first instalment of Ultimate Fishing Simulator is one of the most popular fishing games of recent years and is also the highest-rated simulator in its category (89 percent positive reviews on Steam and a Metascore index of 70/100). According to the publisher, on PC alone the game has been bought by more than 350,000 people to date, while the VR edition has been sold in more than 60,000 copies.

The new part is distinguished by, among other things, much better graphics, definitely more advanced fish models and a package of completely new solutions. The gameplay is based on a progression system and includes, inter alia, participation in fishing tournaments, the completion of various tasks or free fishing.

‘Work on the game has been delayed somewhat, but this is because we want to deliver the game to players in a sufficiently high quality. Ultimate Fishing Simulator 2 is another step towards an even more faithful reproduction of fishing reality. This applies to both the artwork and the highly accurate fish models, as well as a whole range of other gameplay-related elements. Importantly, our new game – unlike many other fishing titles – can of course also be played without a permanent Internet connection’ – says COO of Ultimate Games S.A., Rafal Jelonek.

The MasterCode studio has prepared two basic gameplay modes – regular (the optimal option, among others, for new players) and realistic (lacking some elements that make fishing easier). Thanks to this, not only devoted fans of fishing can count on good fun, but also players who have nothing to do with fishing before.

As announced by the creators, Ultimate Fishing Simulator 2 will offer a total of 6 large and varied fishing grounds, which are based on real locations from the USA (Jackson Park), Poland (Zalasie Summer Resort), Germany (Kiel Canal), Slovakia (Mountain River), Russia (Kurile Lake) and Thailand (Blue Bay). Fans of virtual fishing will be able to count on a total of 60 species of fish and more than 200 different items of fishing equipment (including rods, reels, lures, bait, floats and bite indicators). The game also features, for example, a new and much-improved version of the underwater camera, which provides close-ups of the hook and fish.

‘The Early Access phase will last approximately six months and during this time the game will be improved, refined and expanded with, among other things, new character models, further fishing techniques and a multiplayer mode. In doing so, we will of course also take into account player feedback, which is always very important to us. After the full release, a conversion for consoles will be prepared, which will make it easier for us, as the PC version was also conceived with pad control in mind from the beginning. We are also planning a VR edition’– adds Rafał Jelonek. 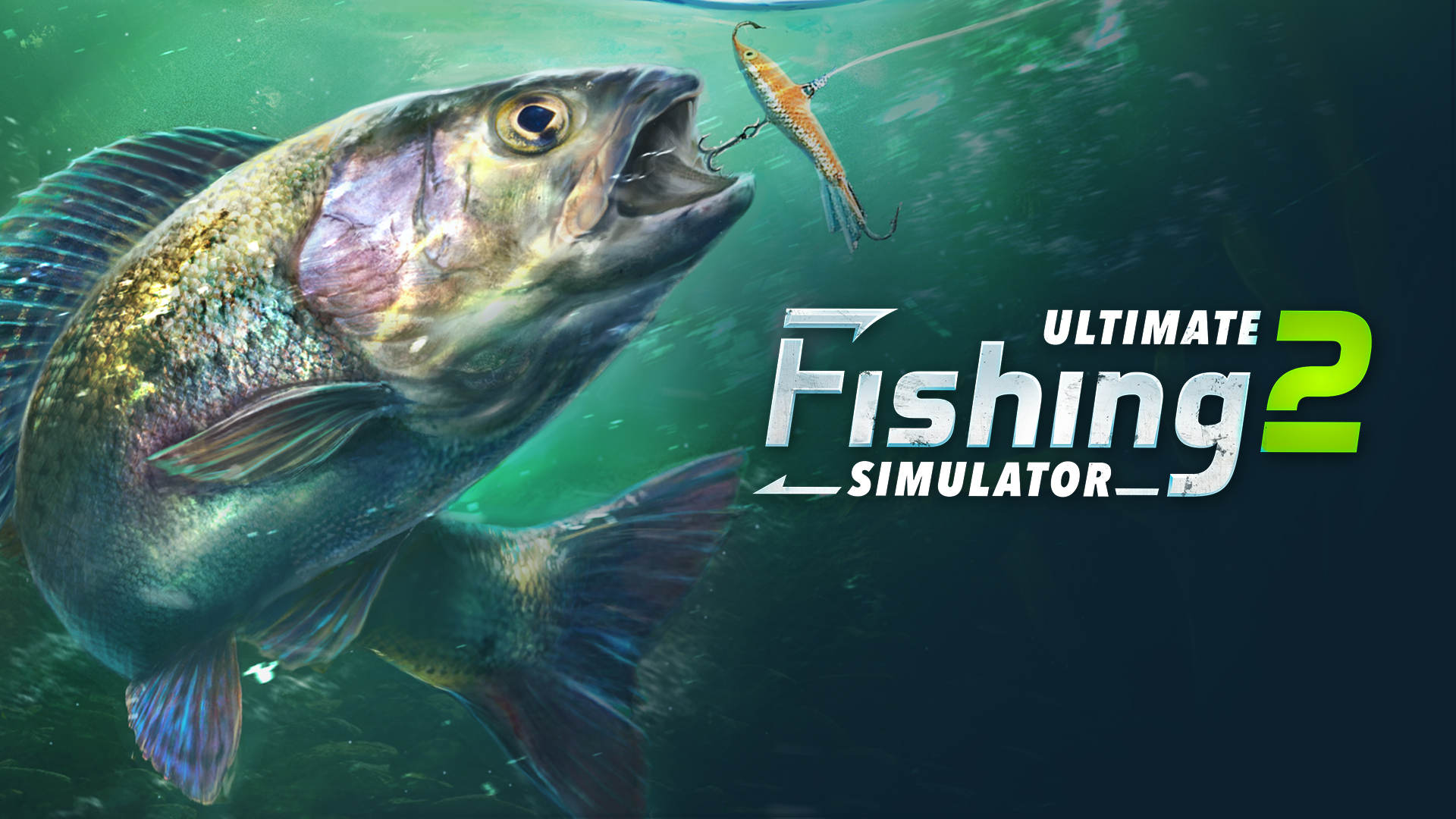 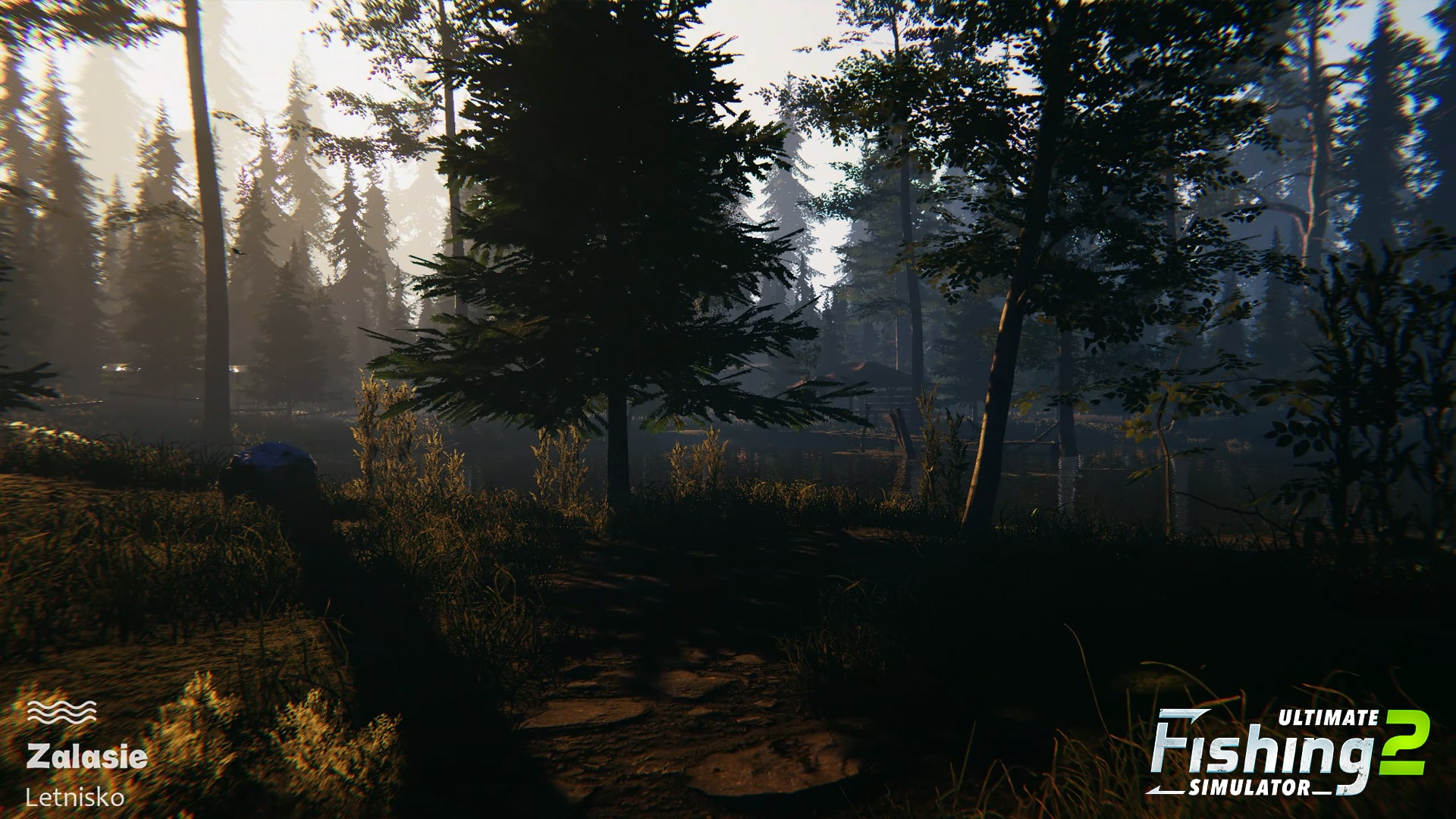 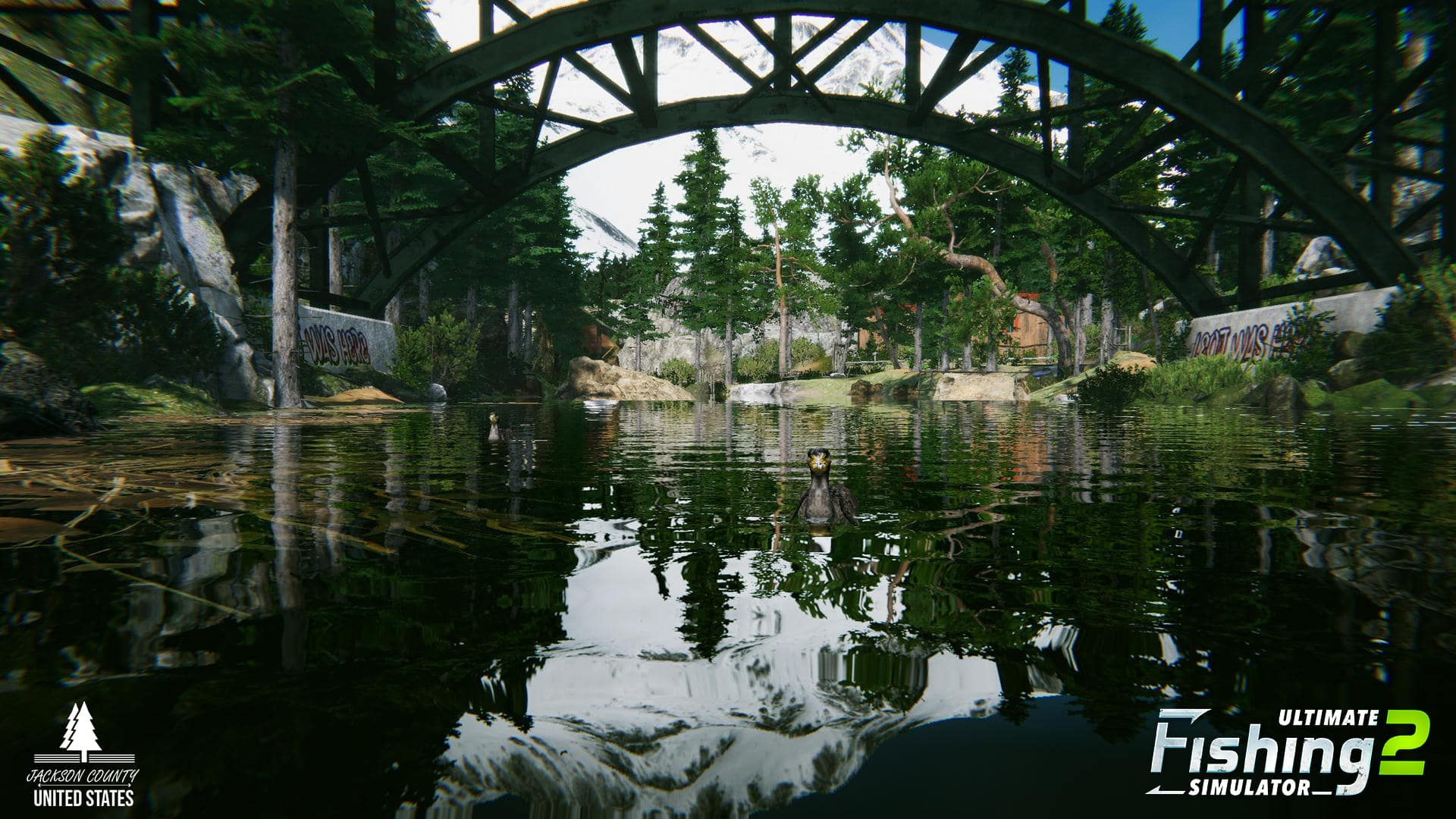 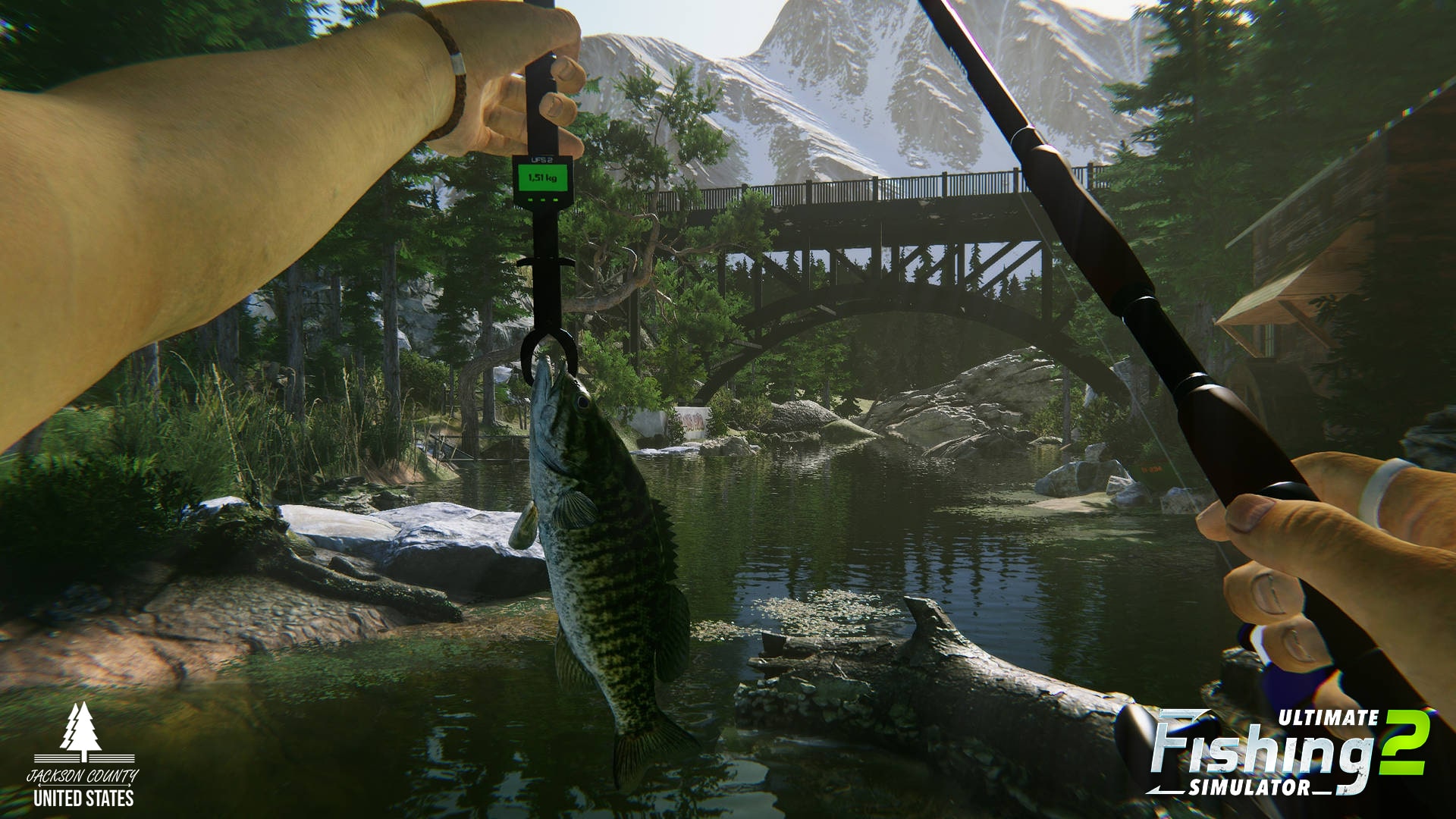 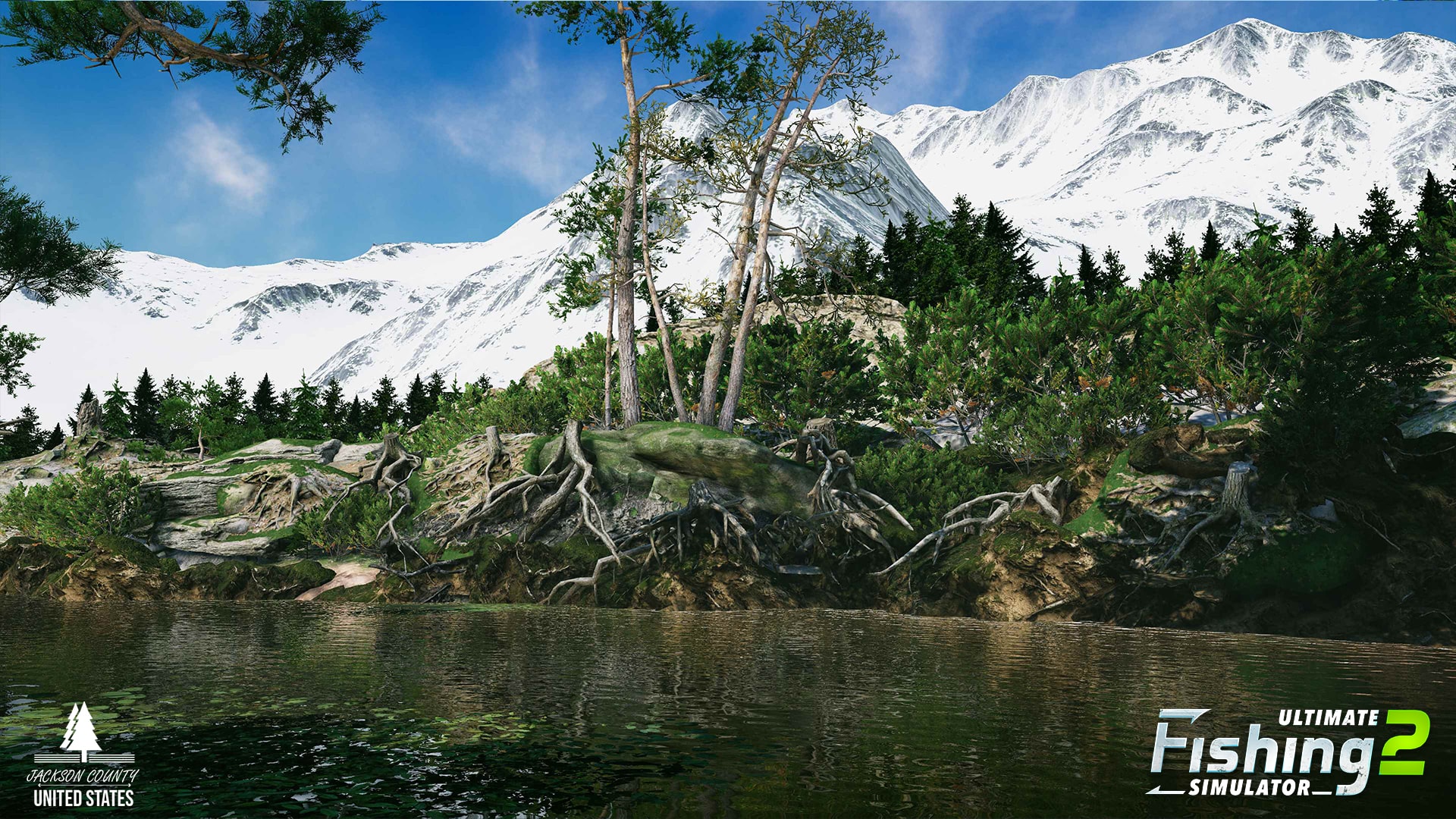 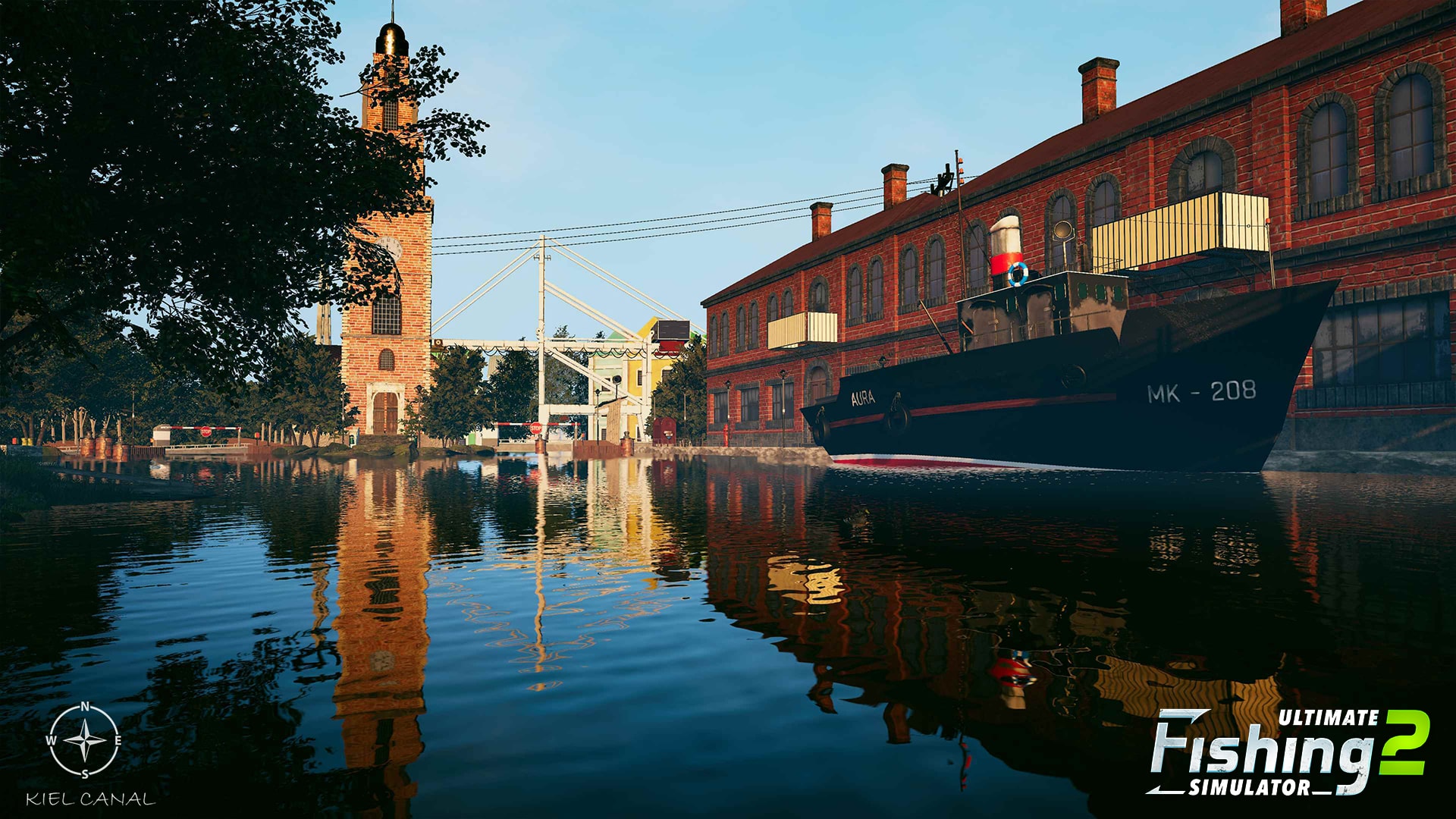 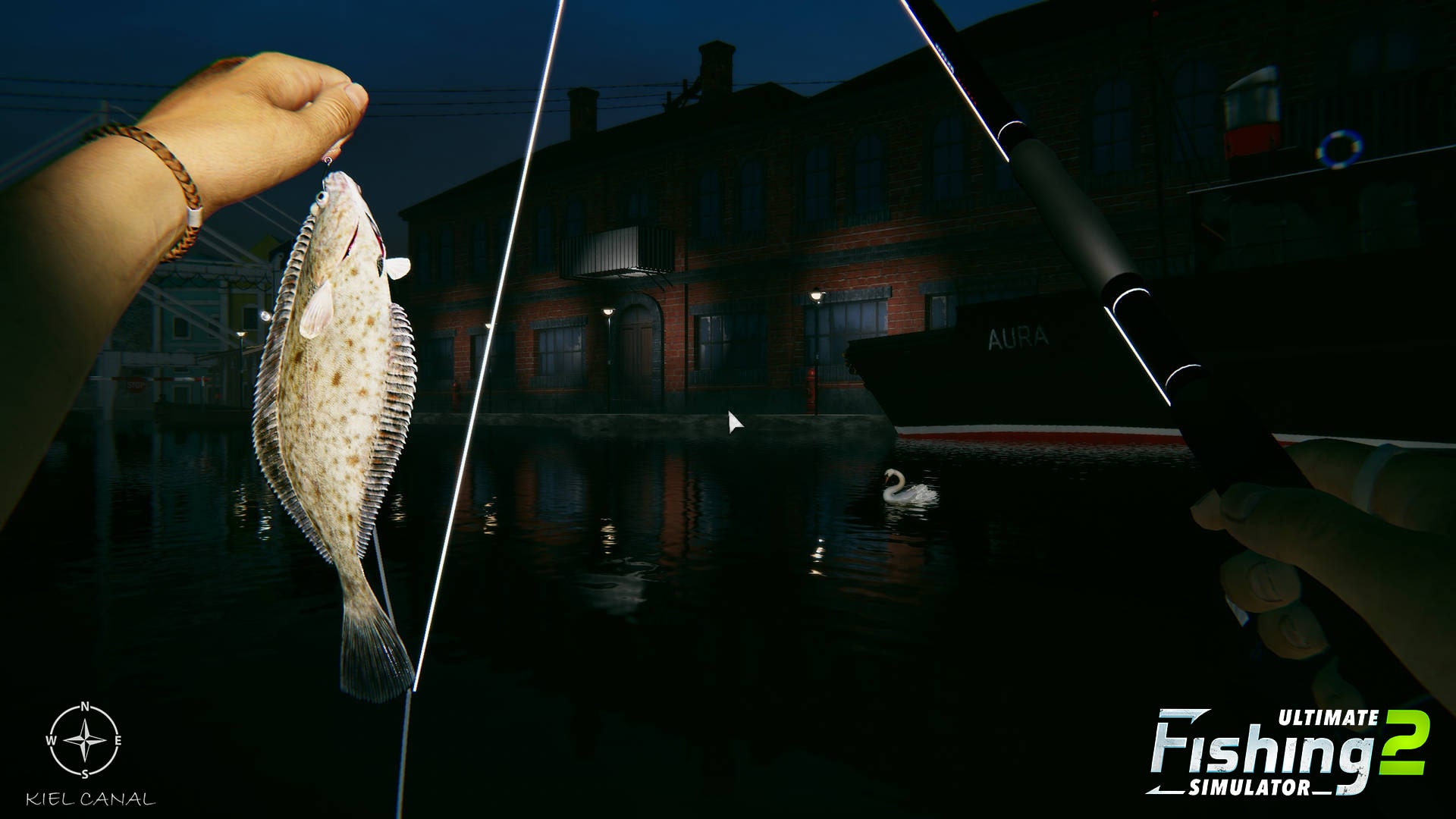 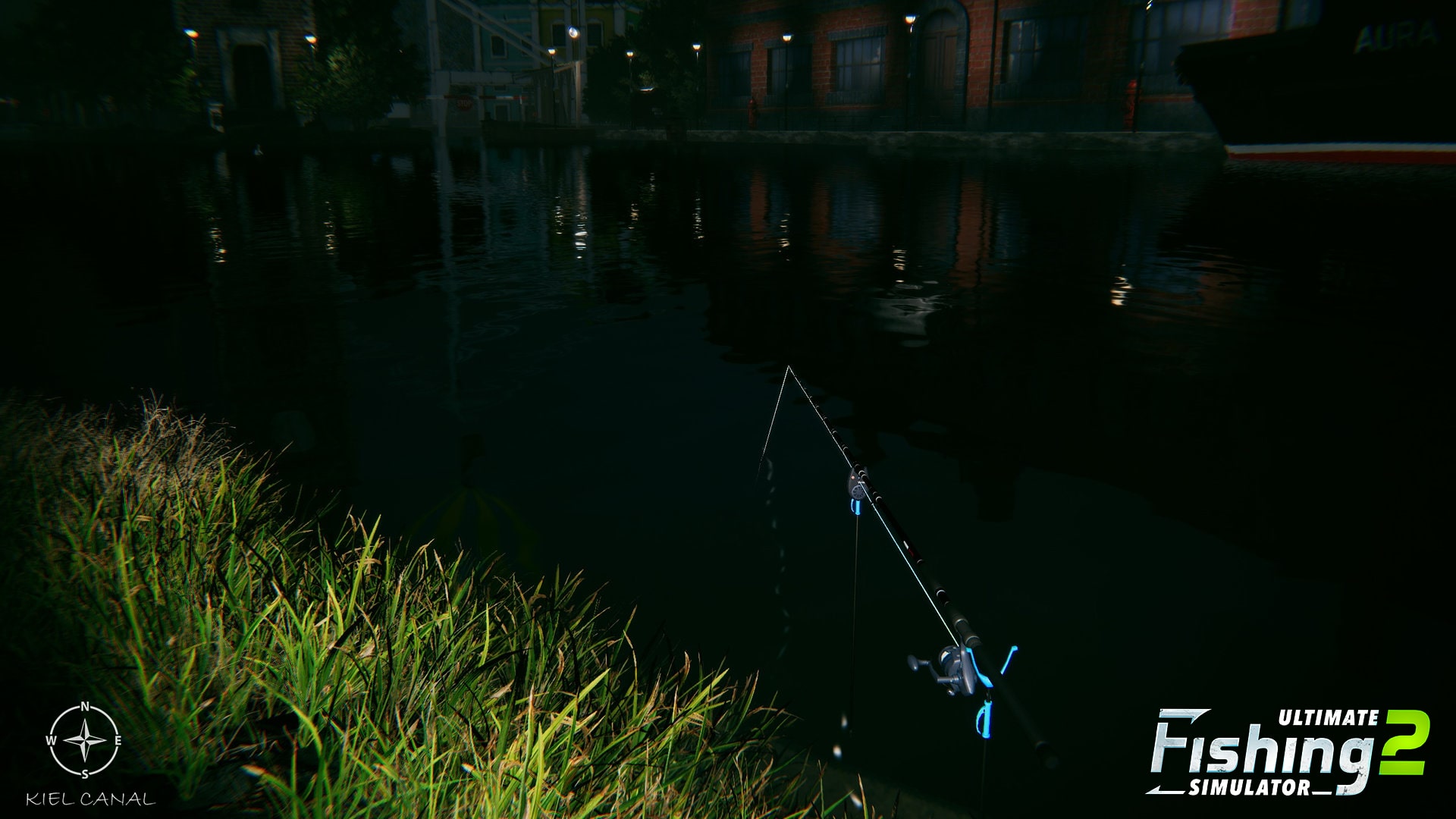 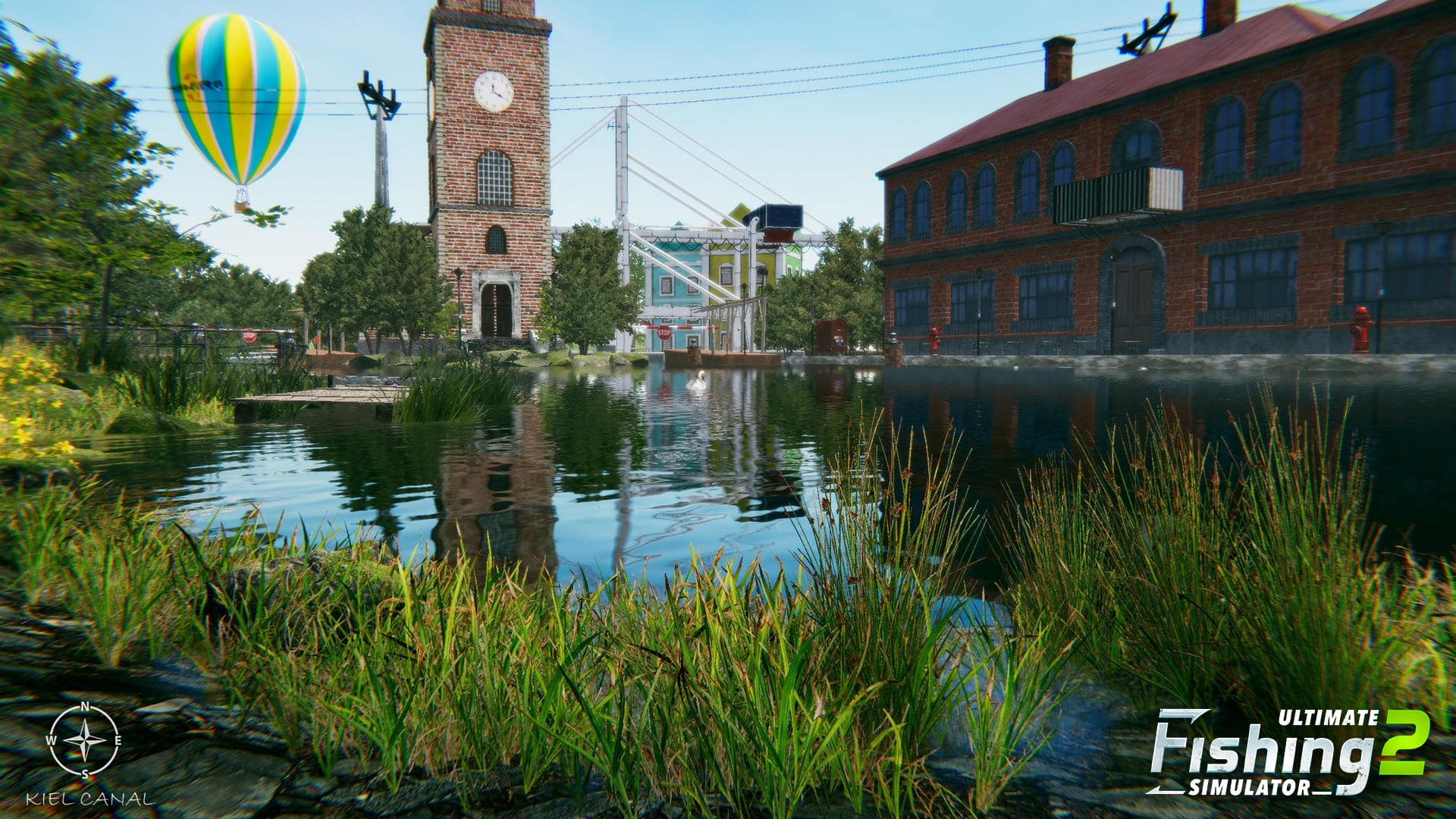 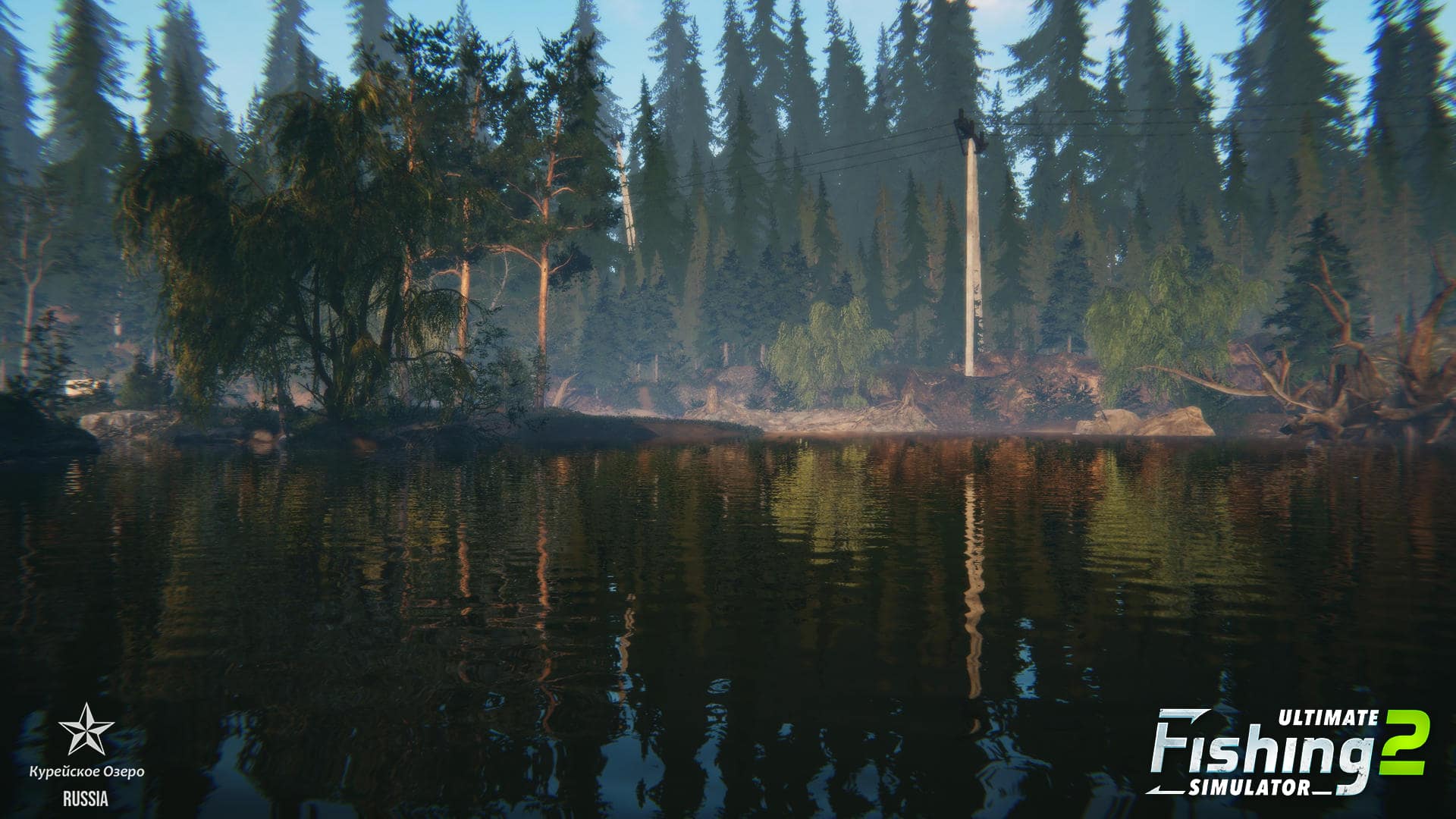 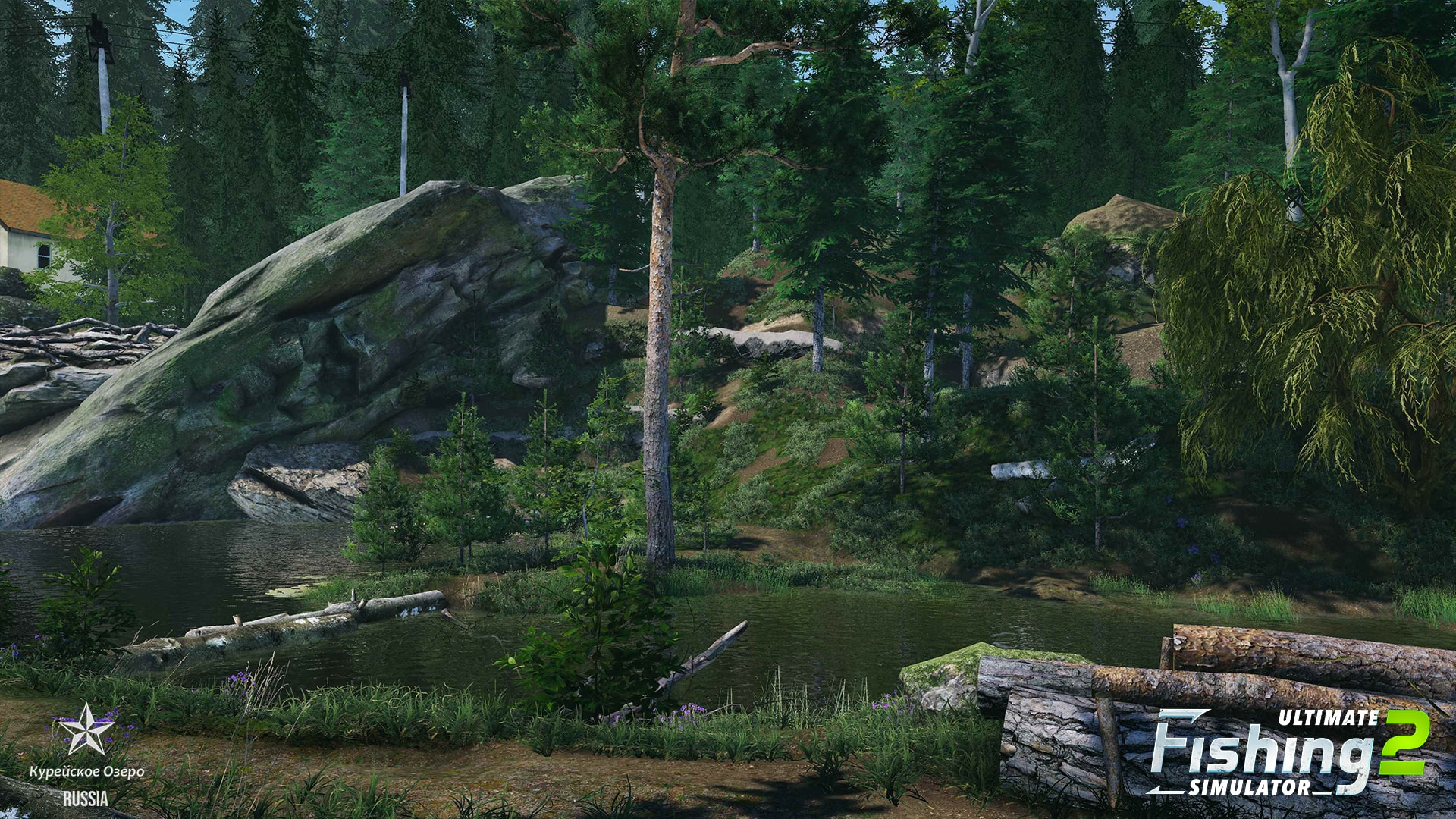 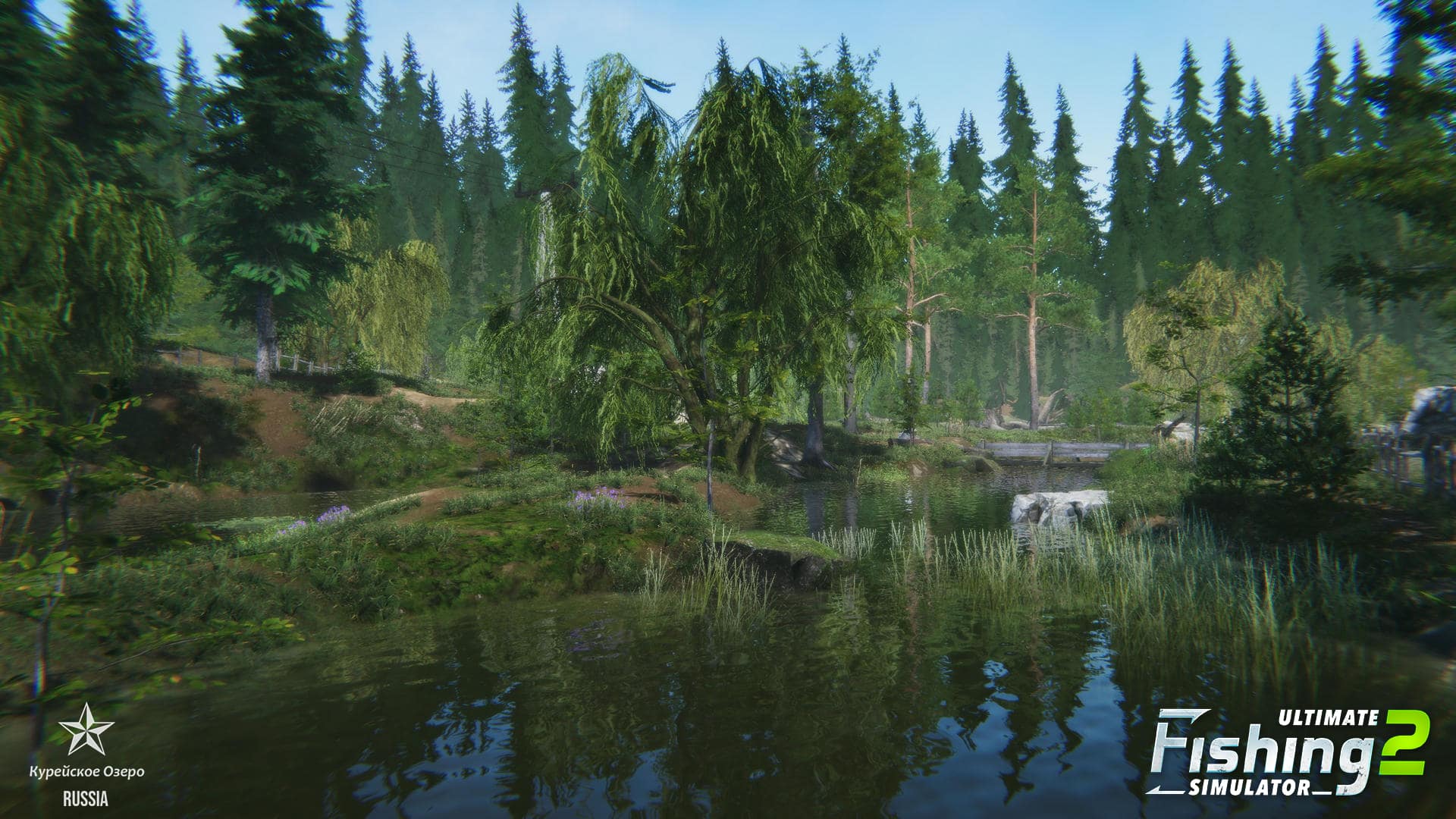 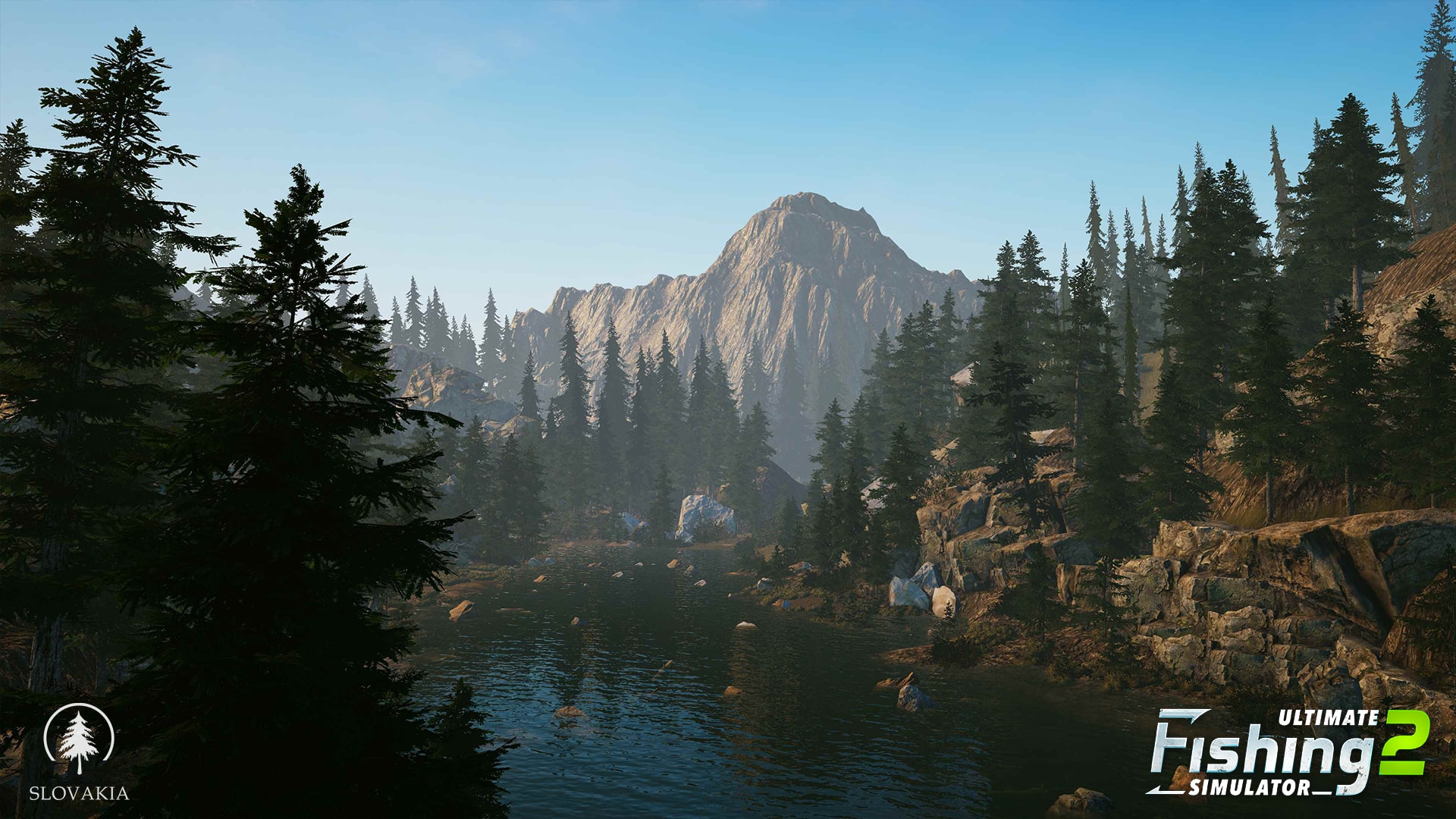 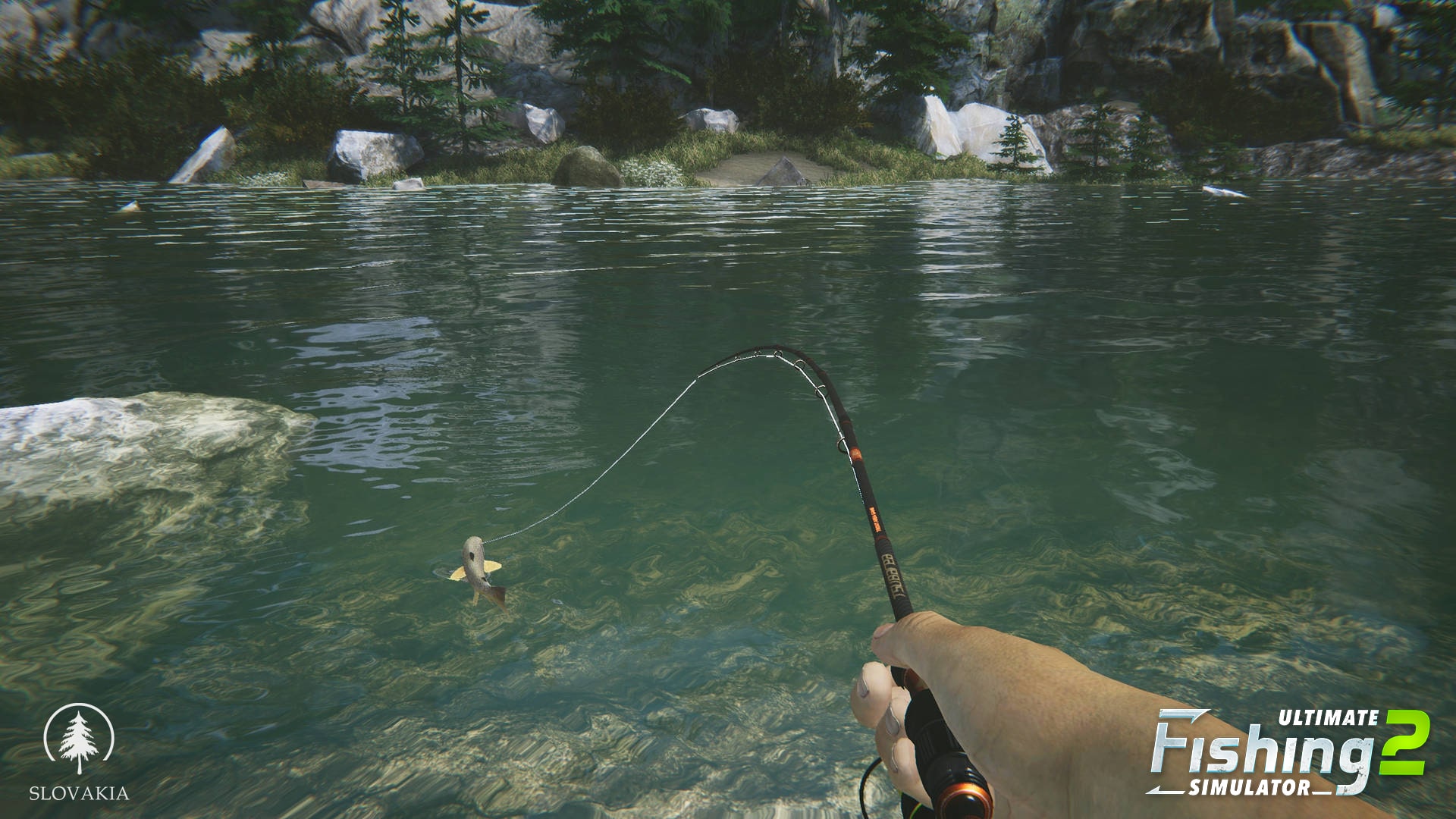 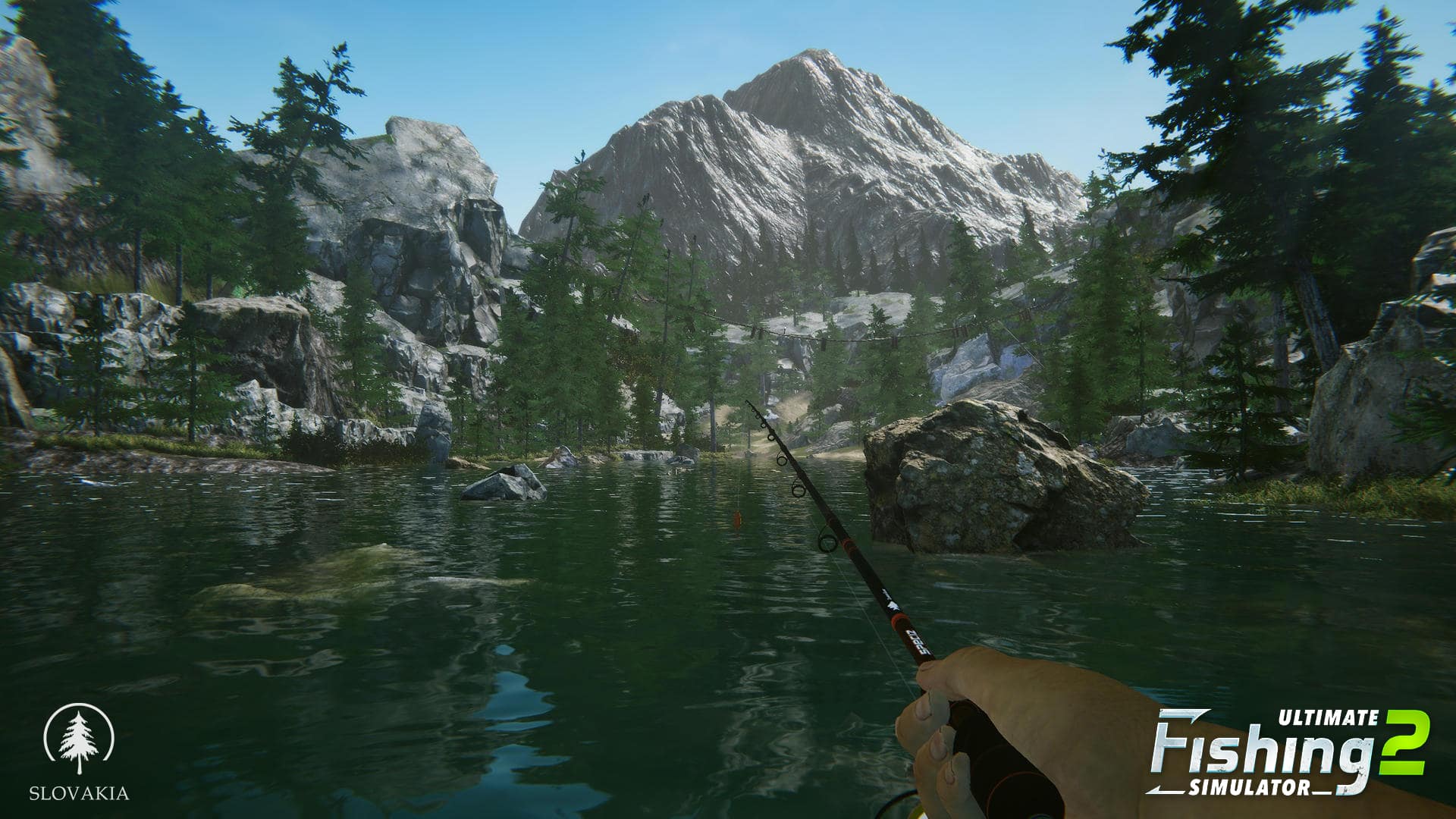 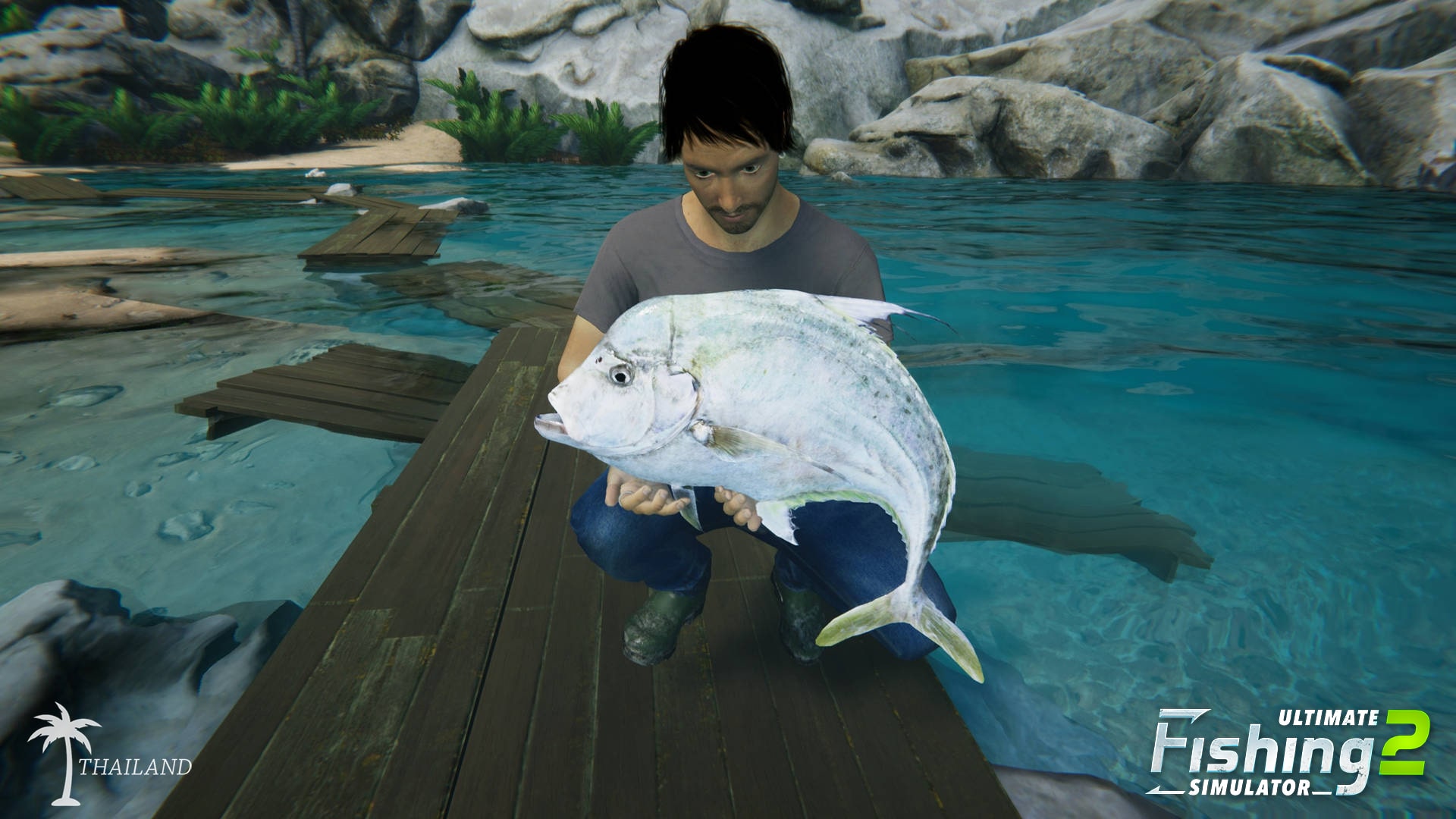 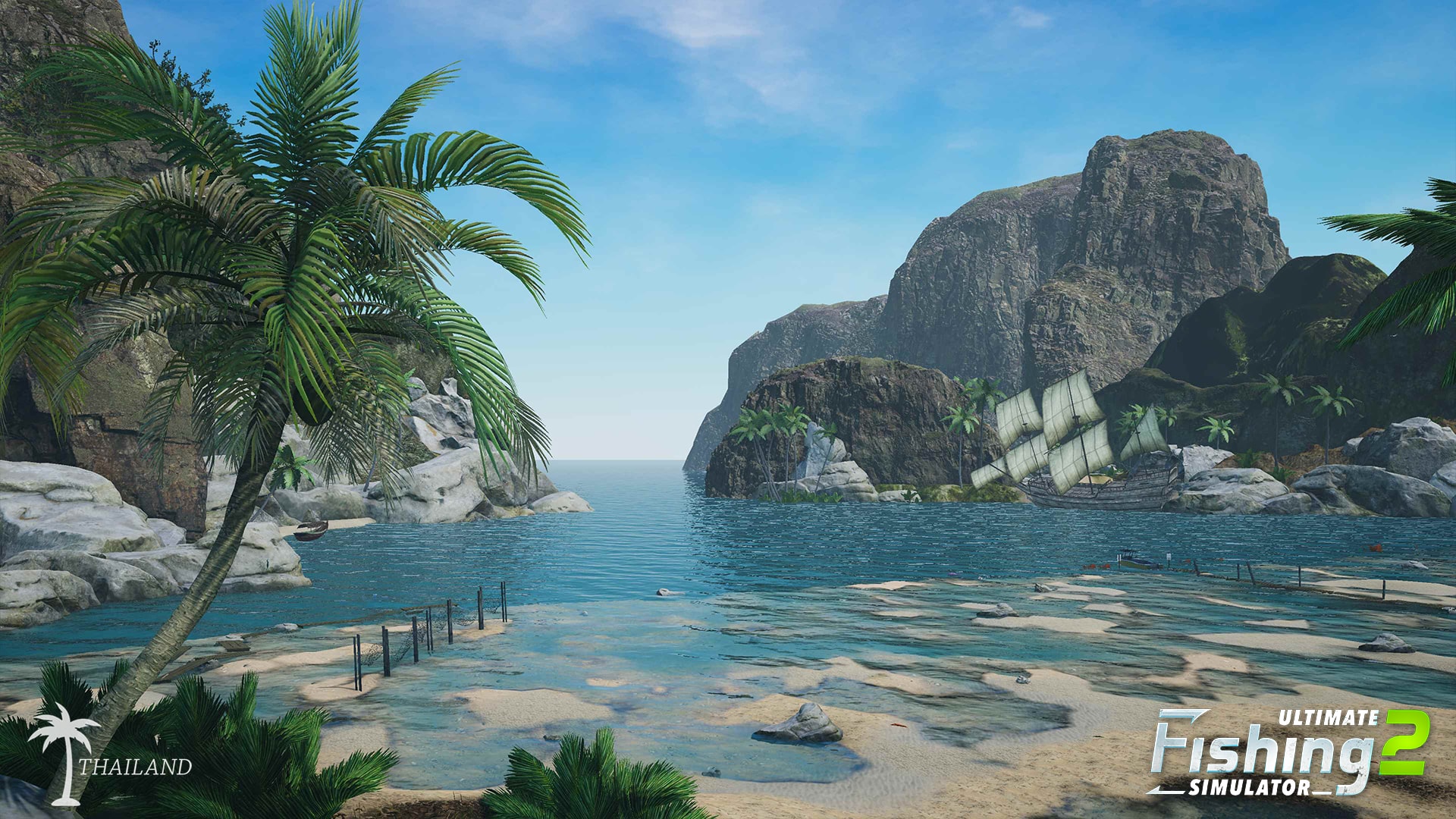 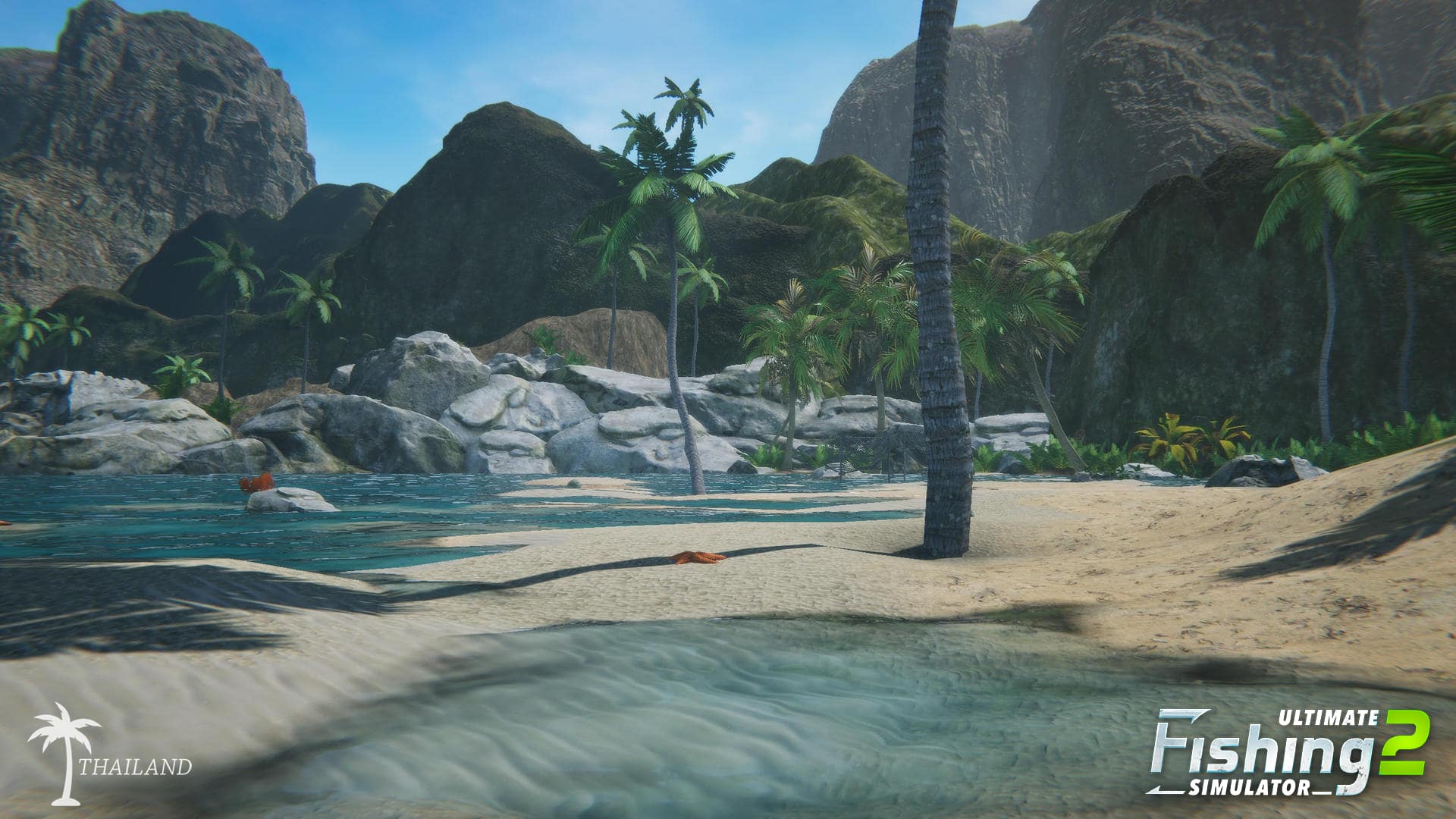 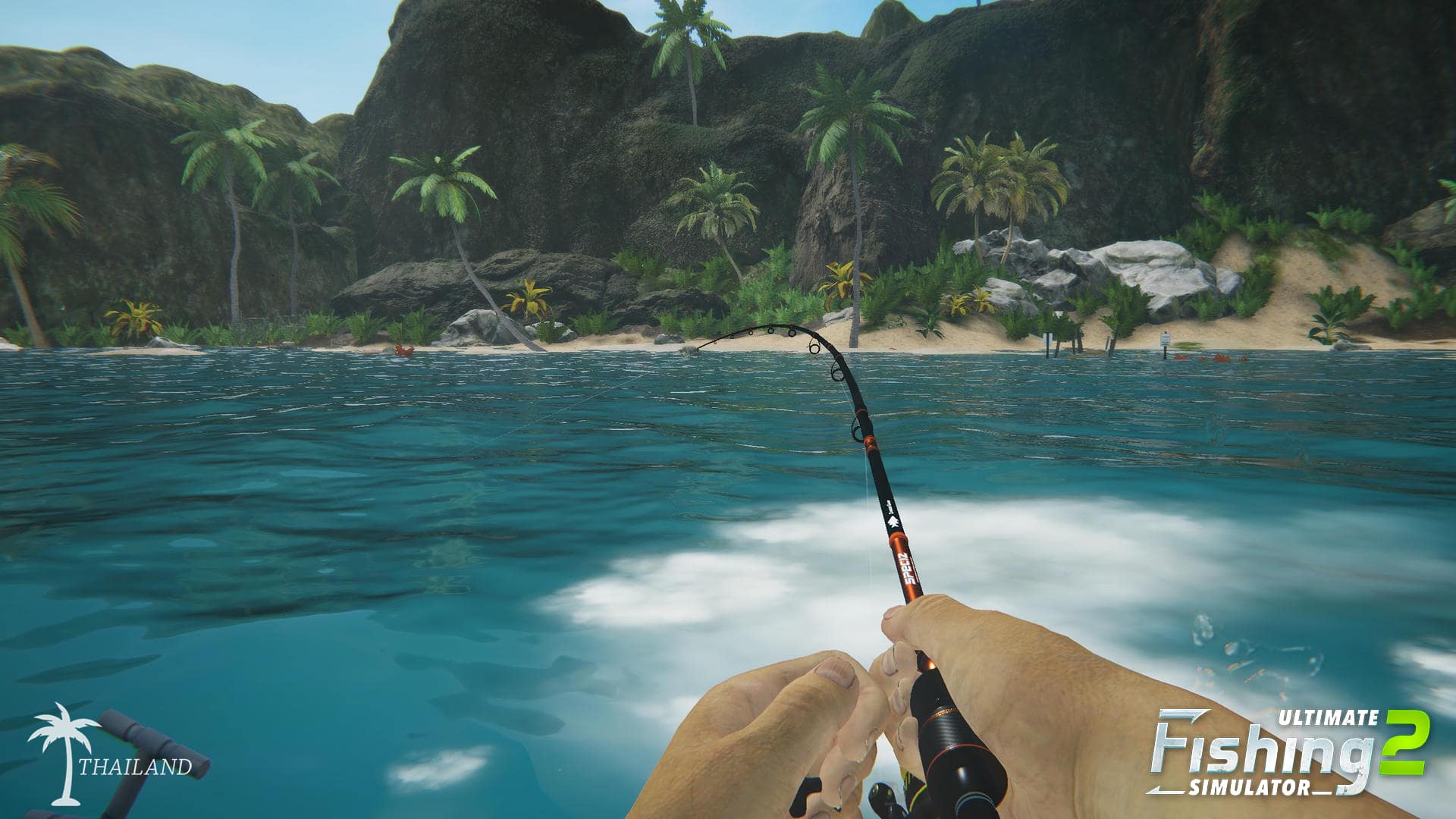 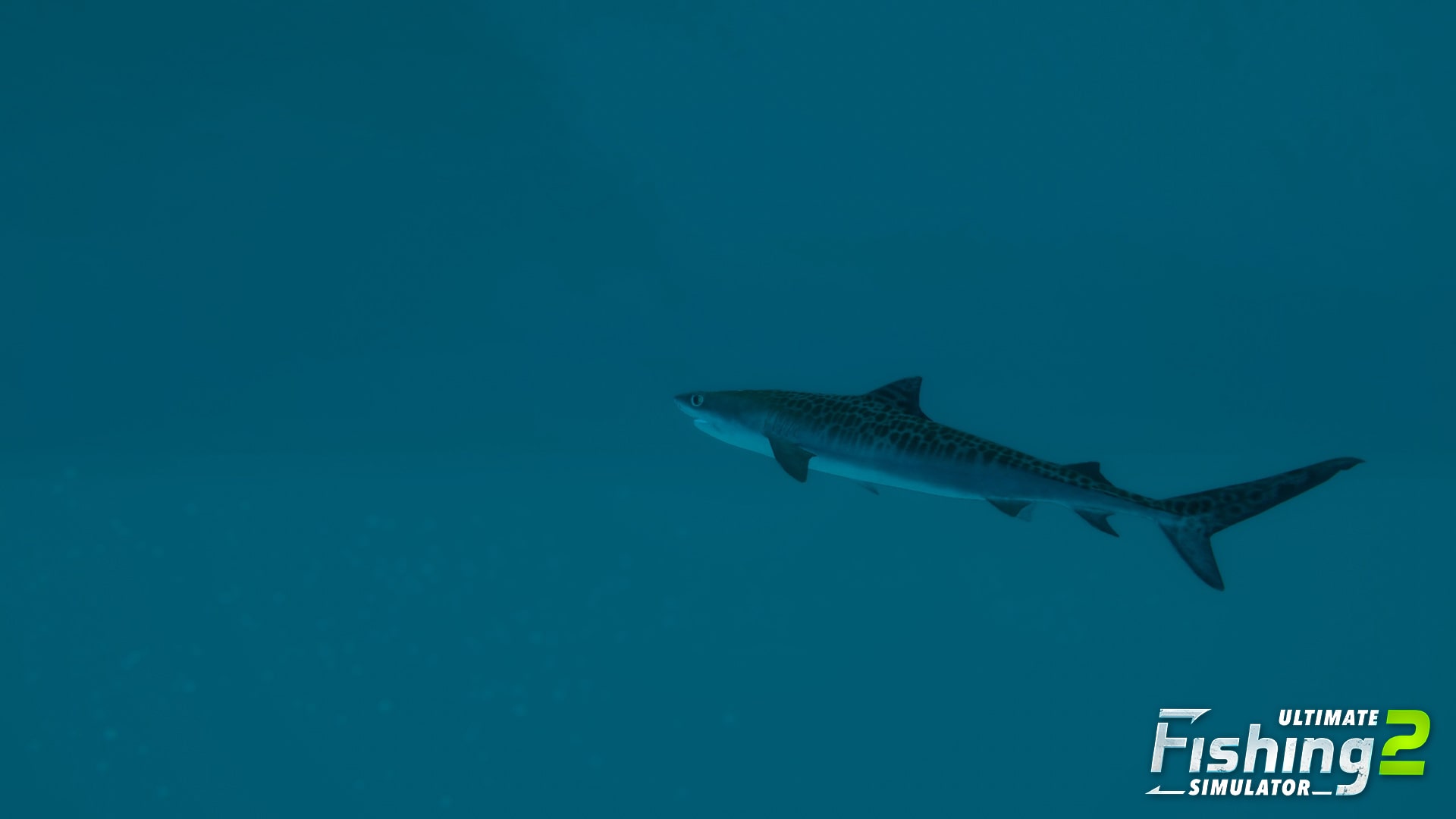 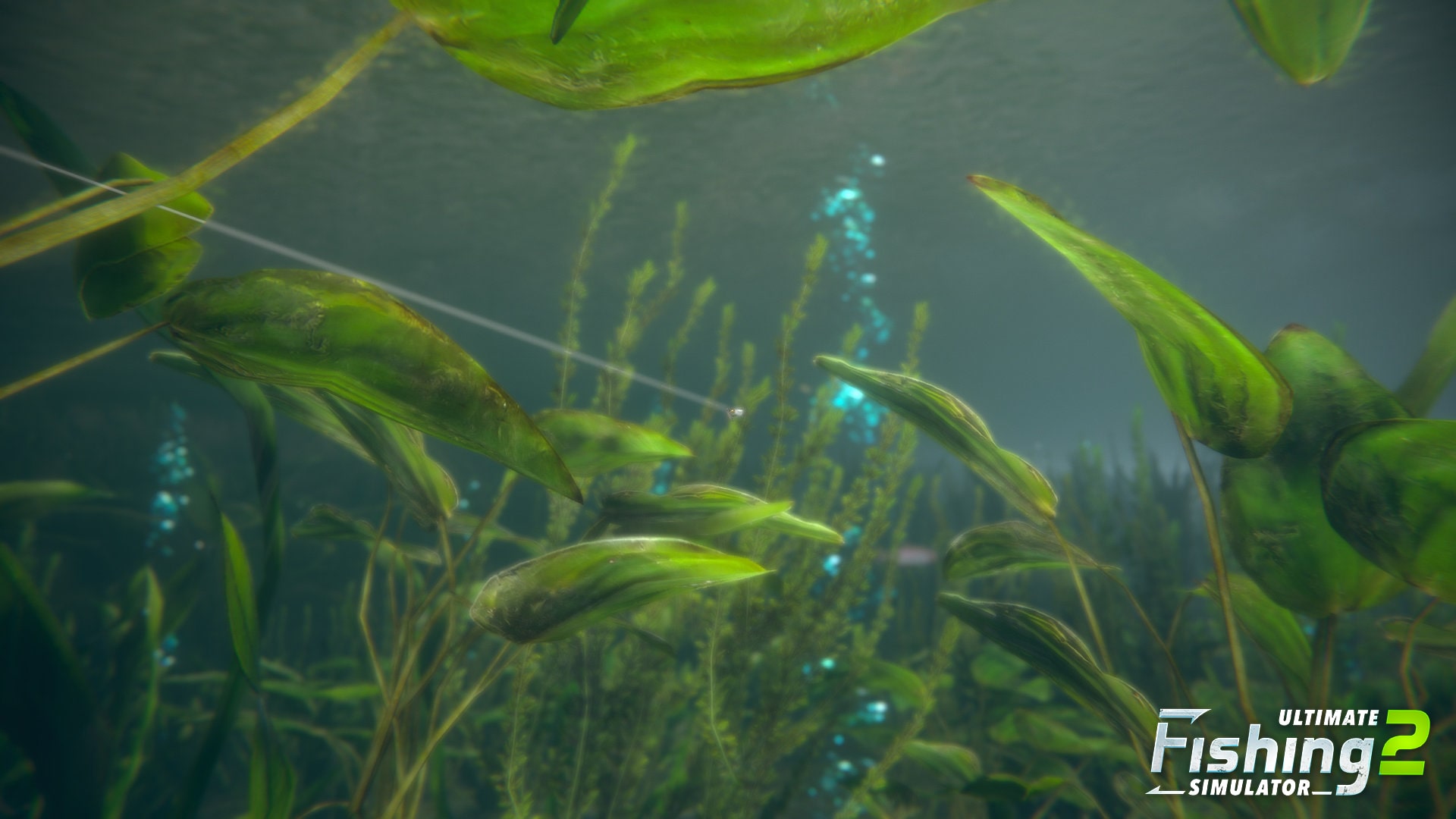 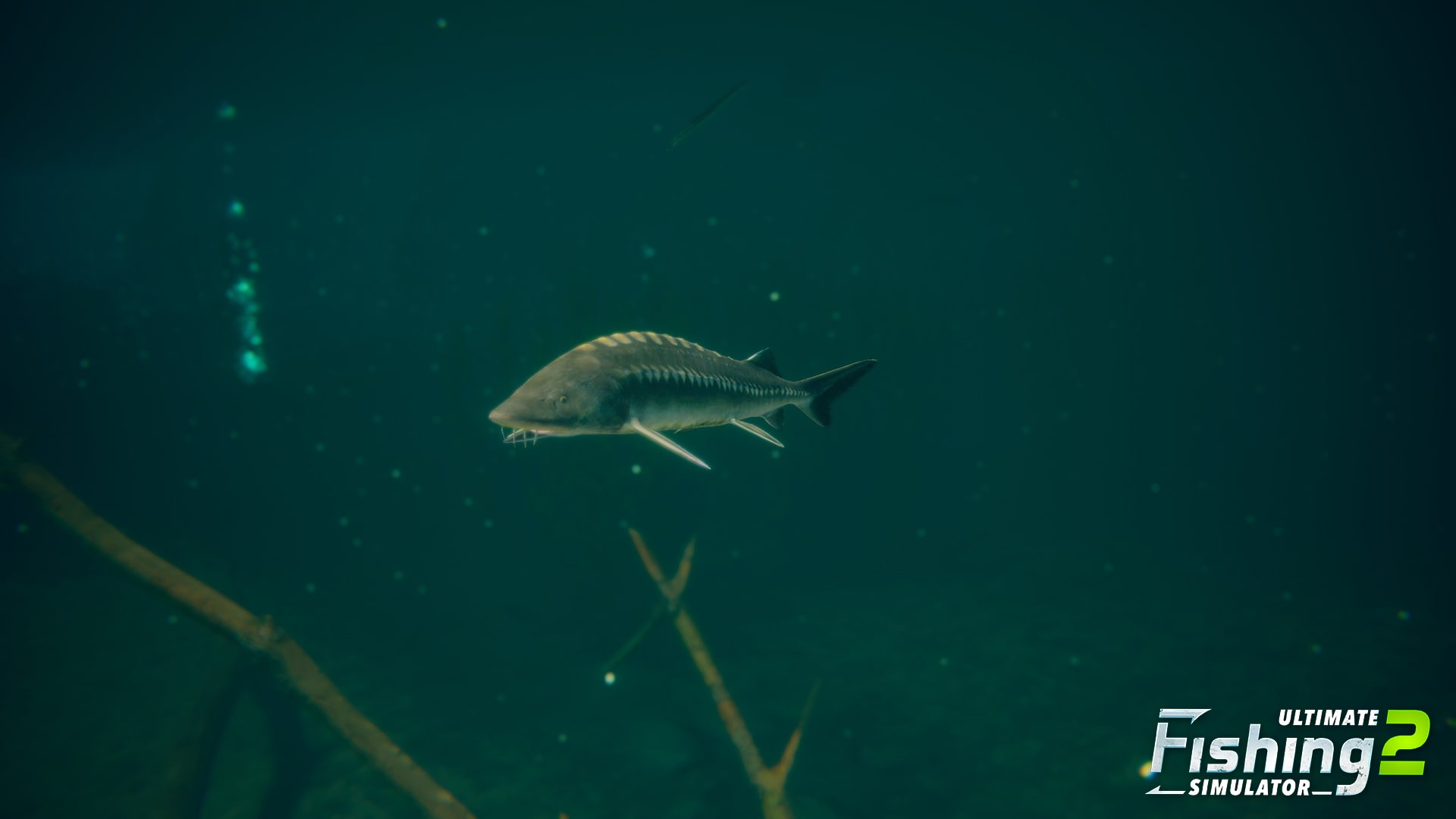 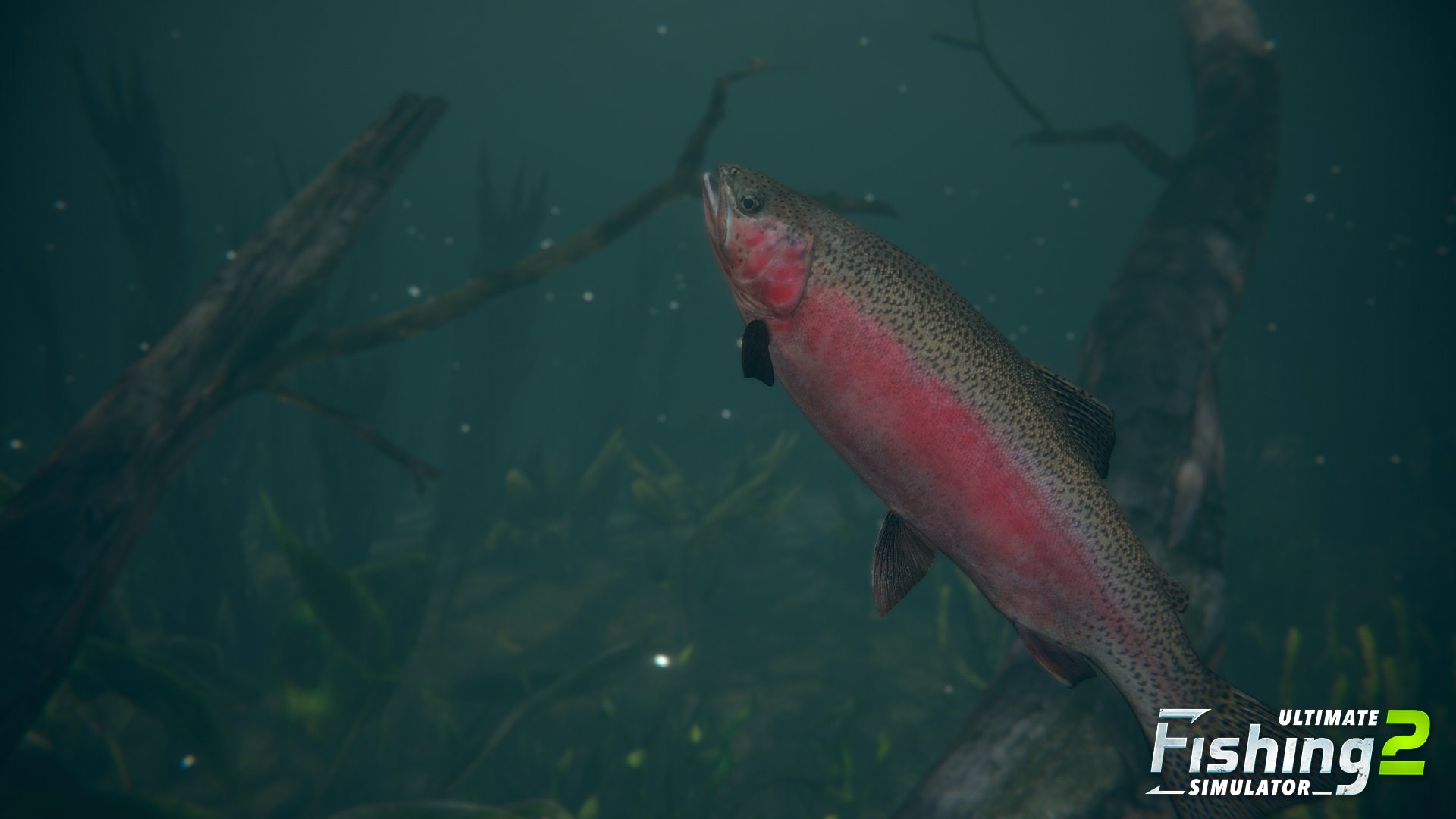 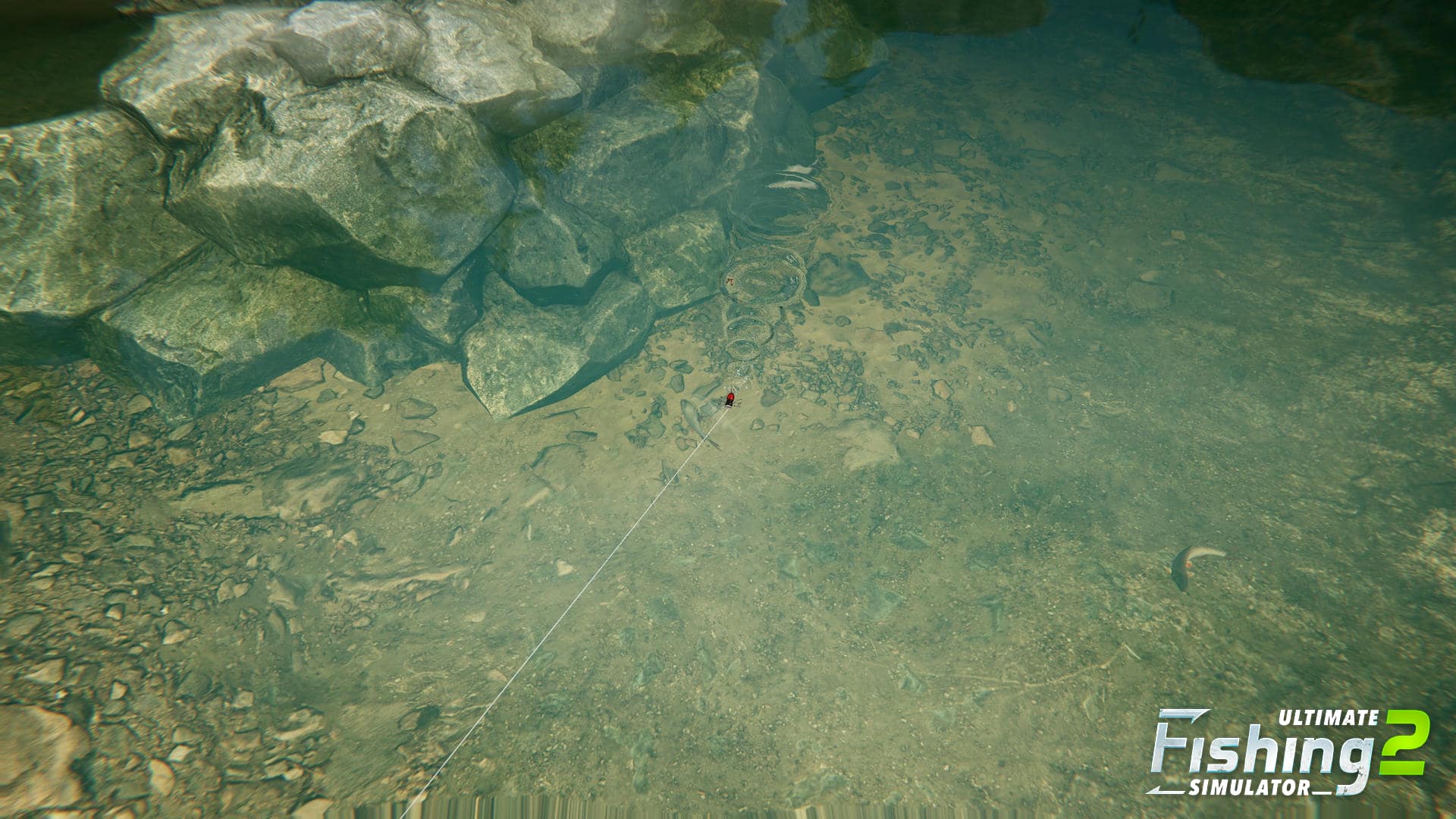 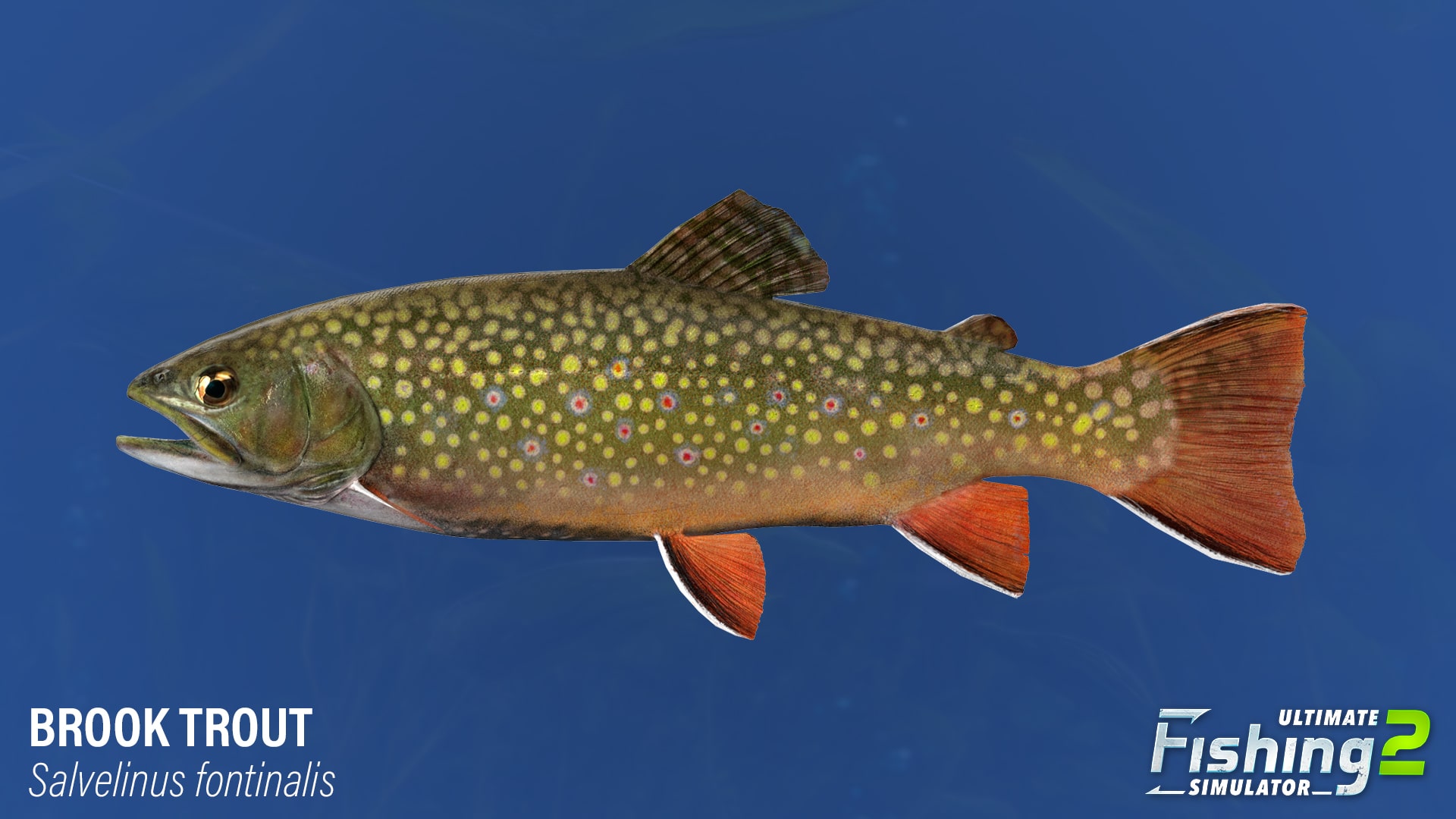 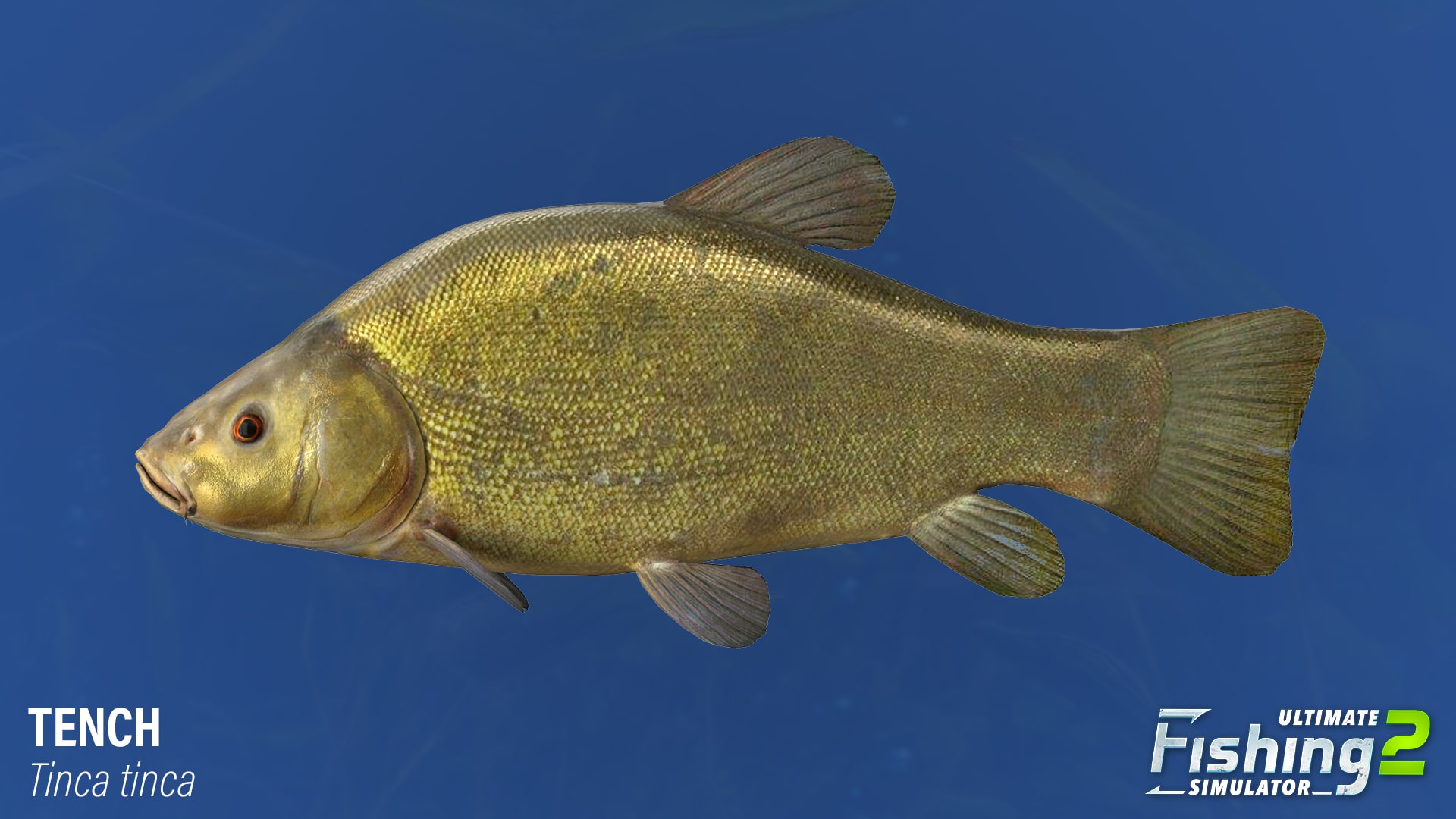 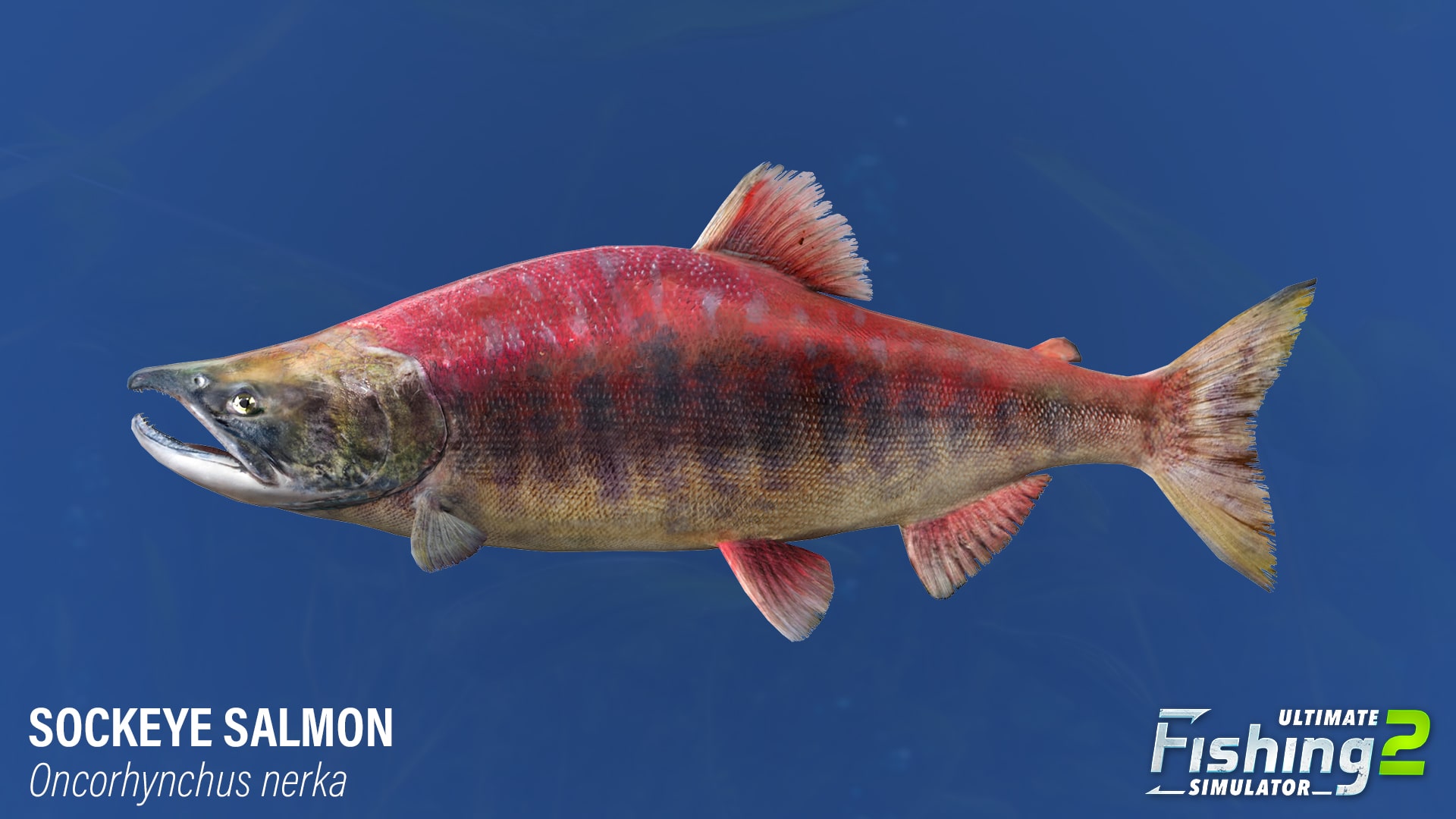 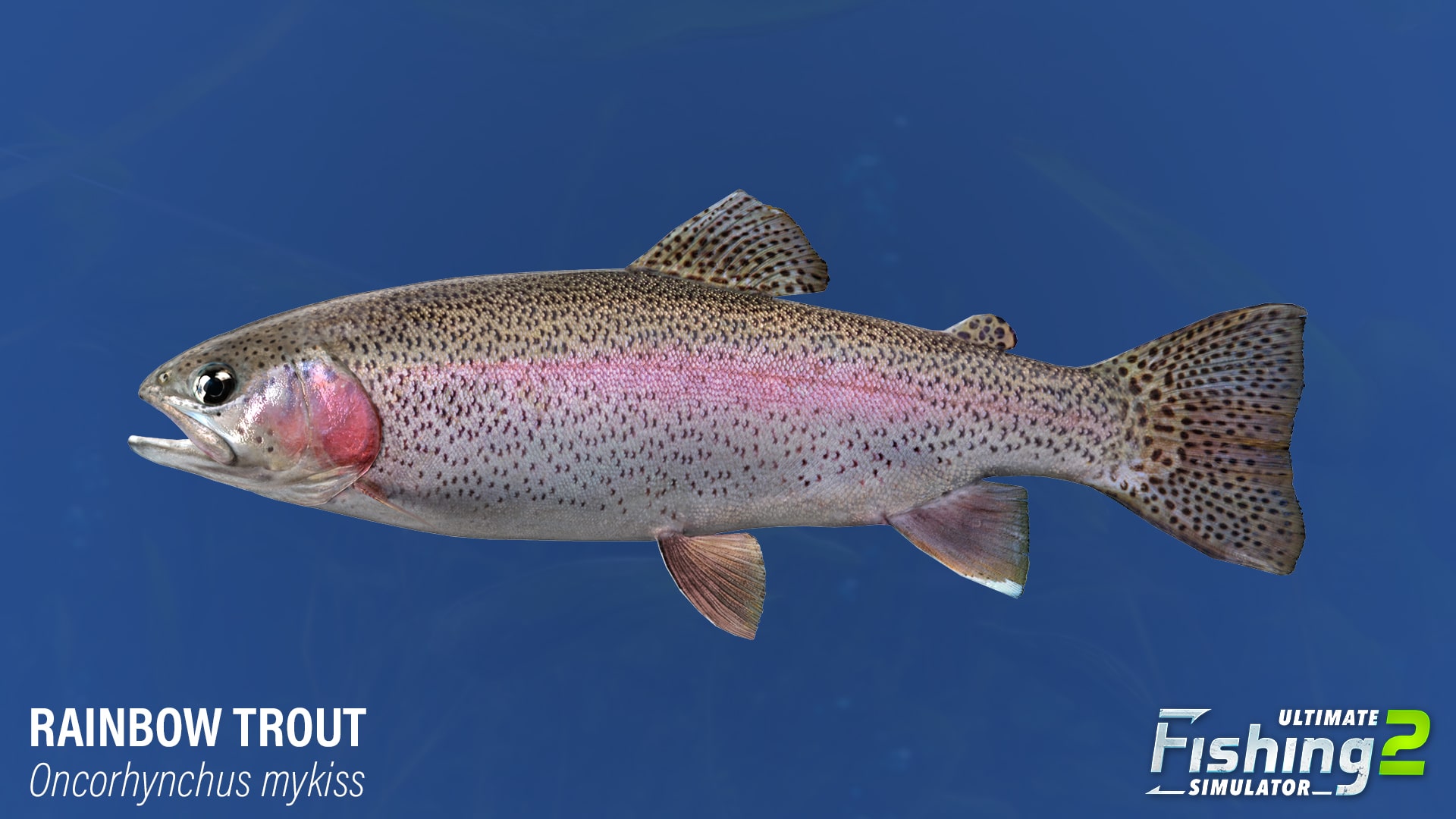 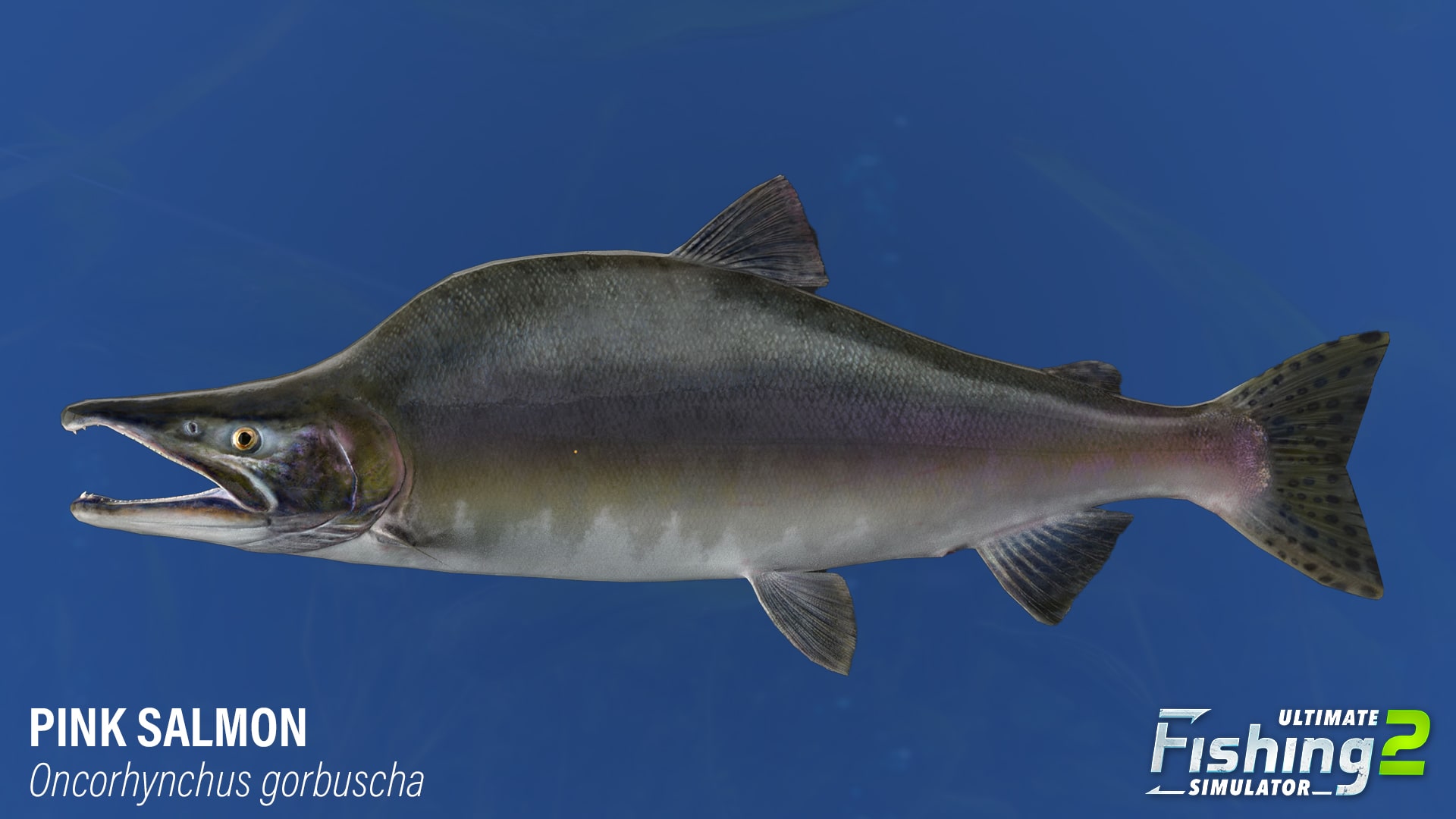 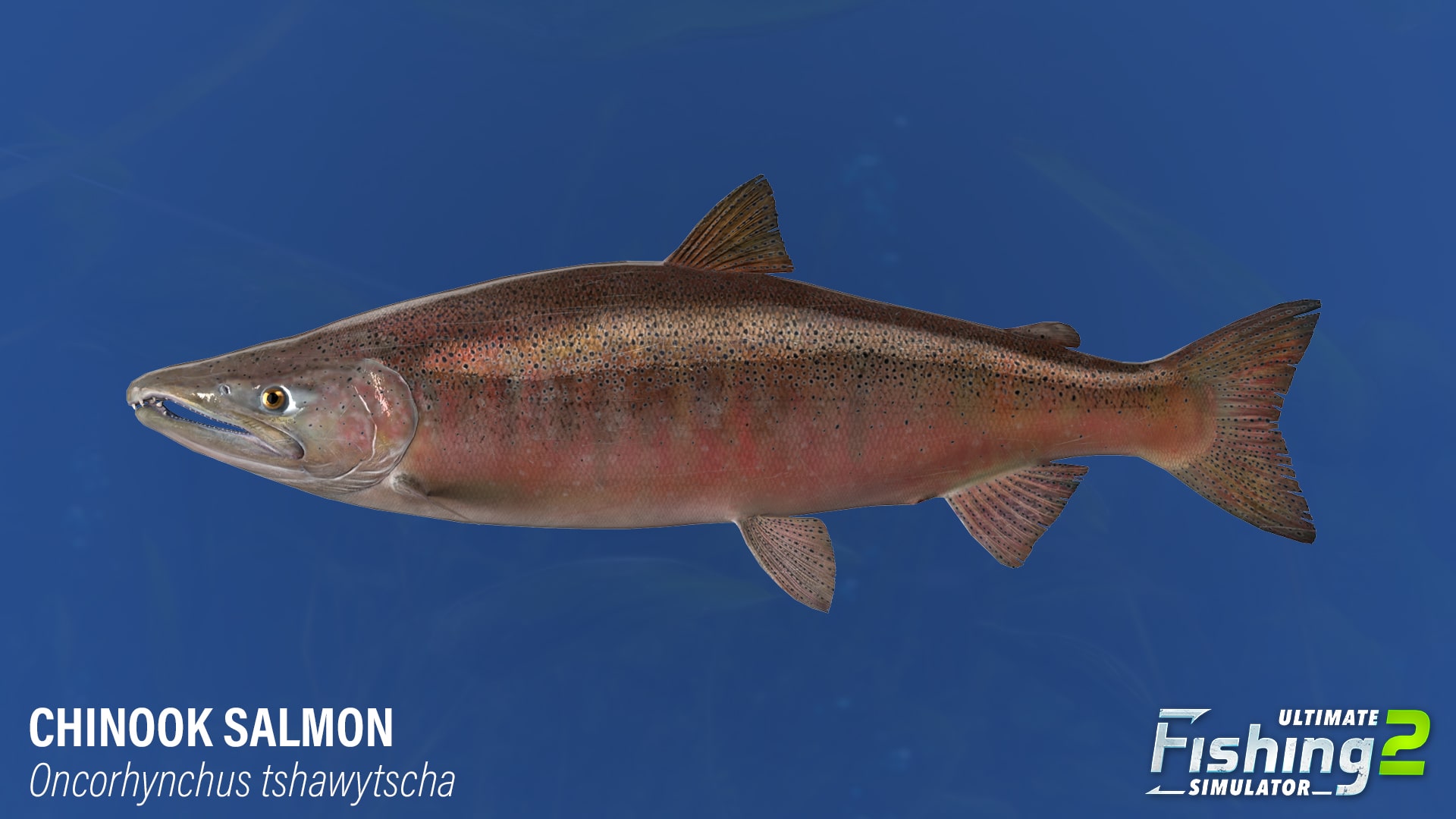