Gunslingers & Zombies, a tactical turn-based game set in the Wild West during a zombie invasion, will be released on Nintendo Switch on 15 September this year. This tactical strategy game invites players to visit a twisted post-apocalyptic world of gunslingers who must face off against the undead in classic turn-based combat. Gunslingers & Zombies is already available on PC.

Developed by the Polish studio Live Motion Games (known for such titles as Train Station Renovation and Bakery Simulator), this title debuted on PC in 2021. Ultimate Games S.A. is the studio that was tasked with adapting and publishing Gunslingers & Zombies on the Nintendo Switch.

Gunslingers & Zombies is a tactical strategy game whose gameplay focuses on classic turn-based combat. The creators went for a unique thematic blend, combining a post-apocalyptic Wild West setting with a zombie invasion, all with a tongue-in-cheek presentation that relies on stylish low-poly graphics.

The story is set in the town of Whiskey, where there’s no shortage of cowboys and gunslingers. As luck would have it, they have to face a most unusual and unpredictable threat – the zombie hordes. Players can choose from a large arsenal of firearms and knives, with some additional features that make the gameplay even more varied.

„Gunslingers & Zombies mixes up the pop culture cliches of iconic gunslingers from the Wild West and ever-ravenous zombies. And it is all wrapped up in an accessible and engaging package of tactical turn-based combat. This turn-based title will also be of interest to fans of tactical challenges,” says the COO of Ultimate Games S.A., Rafał Jelonek.

The digital release of Gunslingers & Zombies on the Nintendo Switch is planned for 15 September 2022. 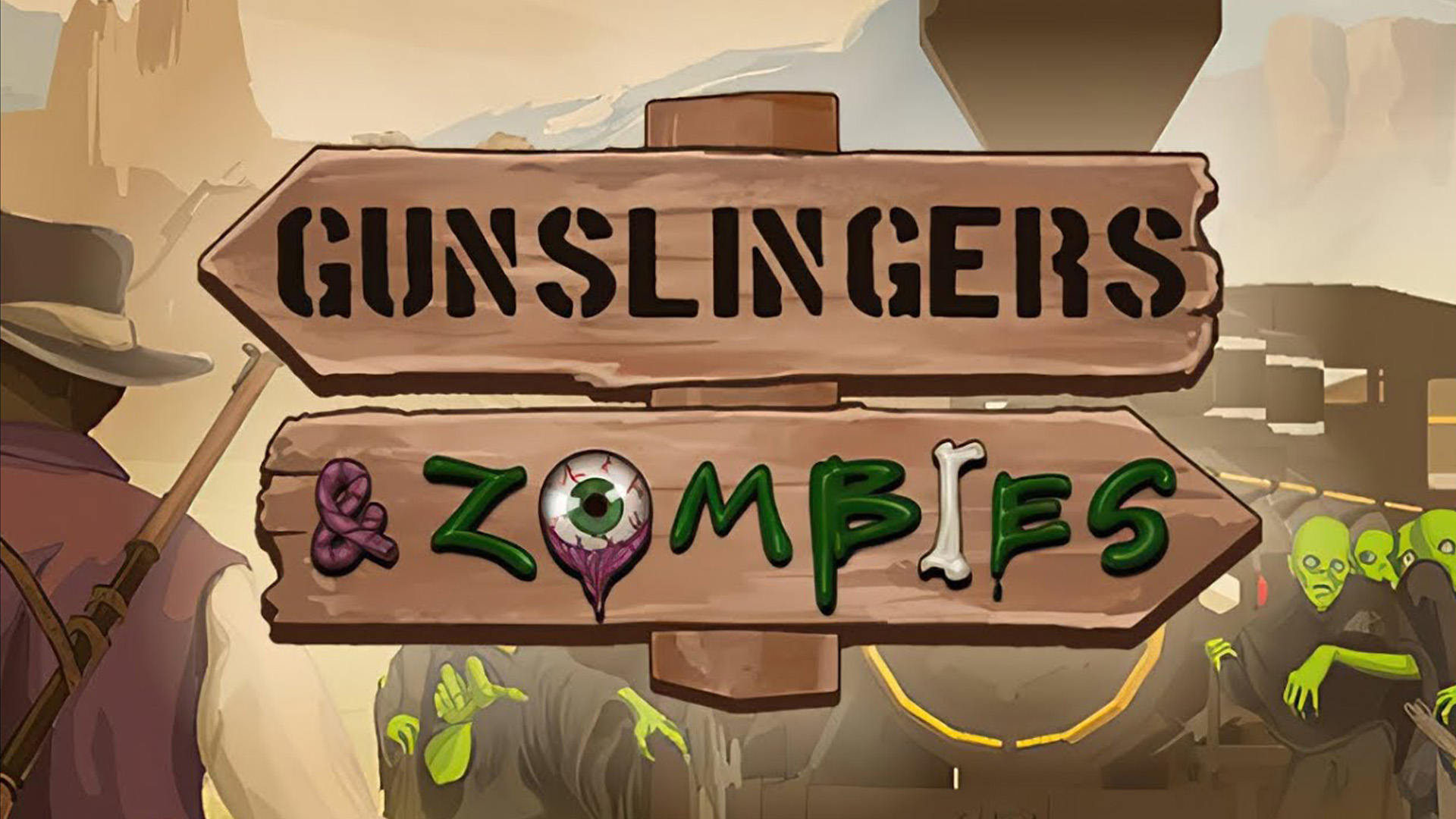 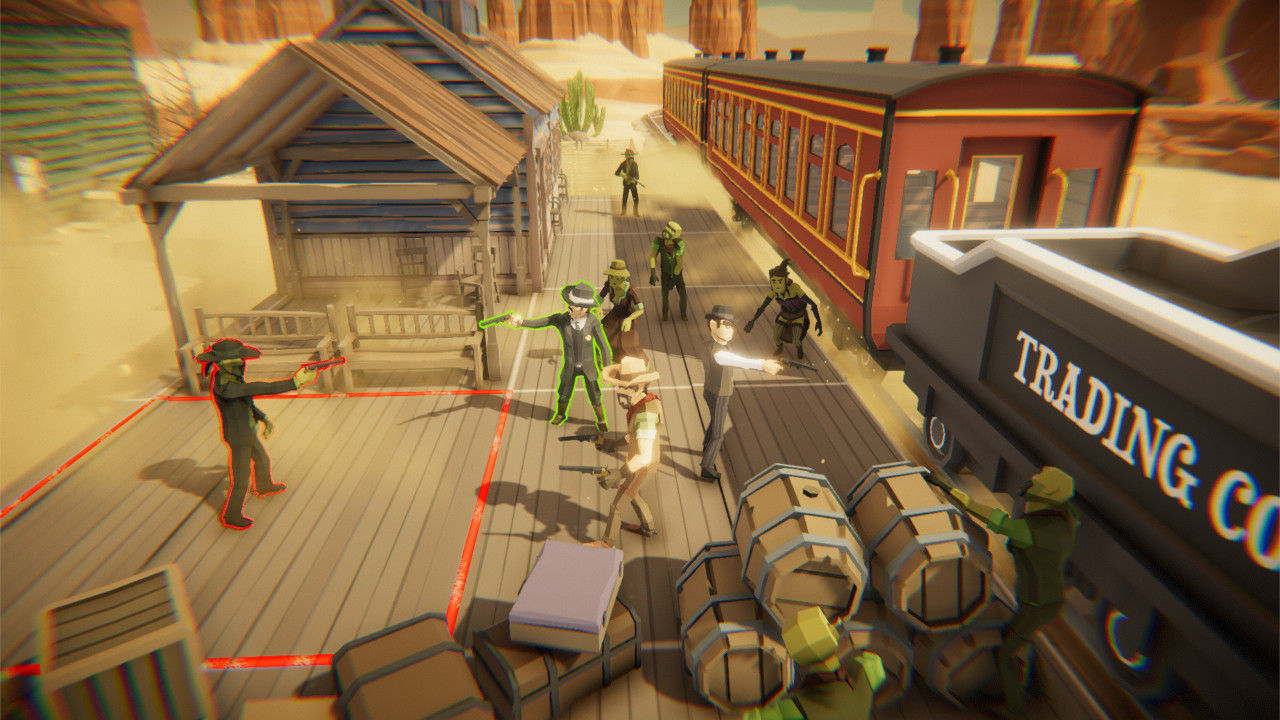 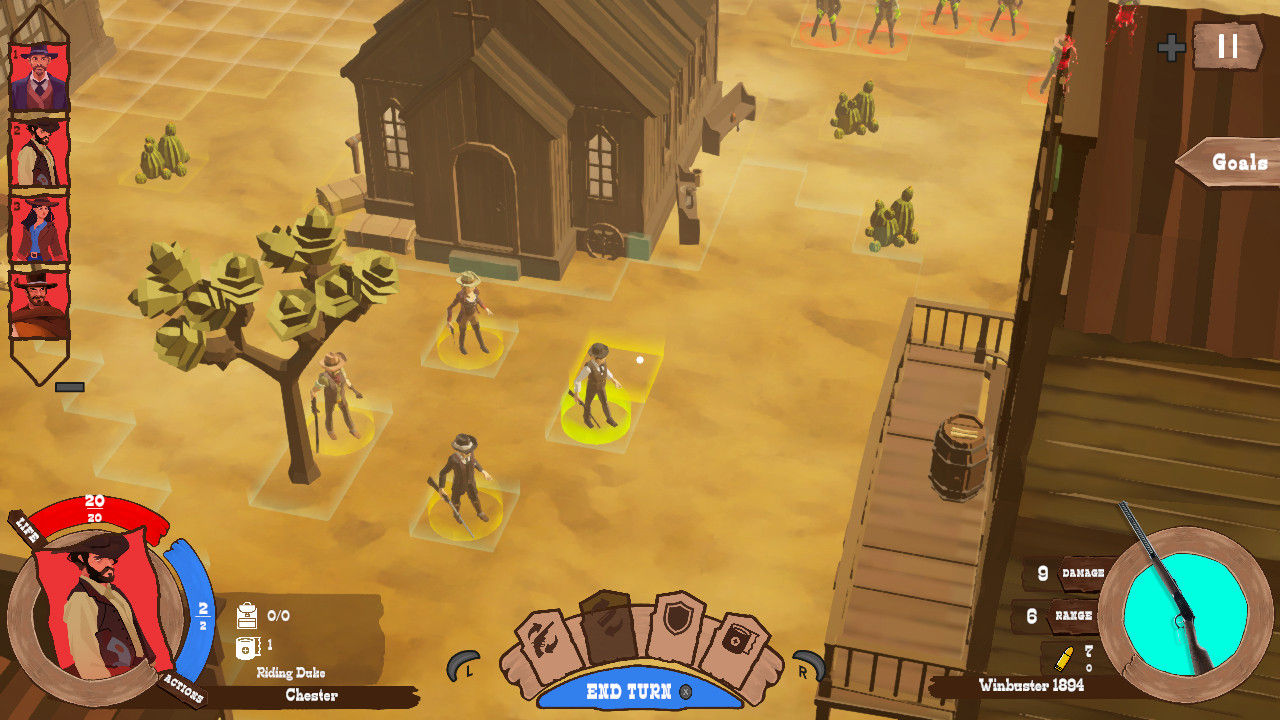 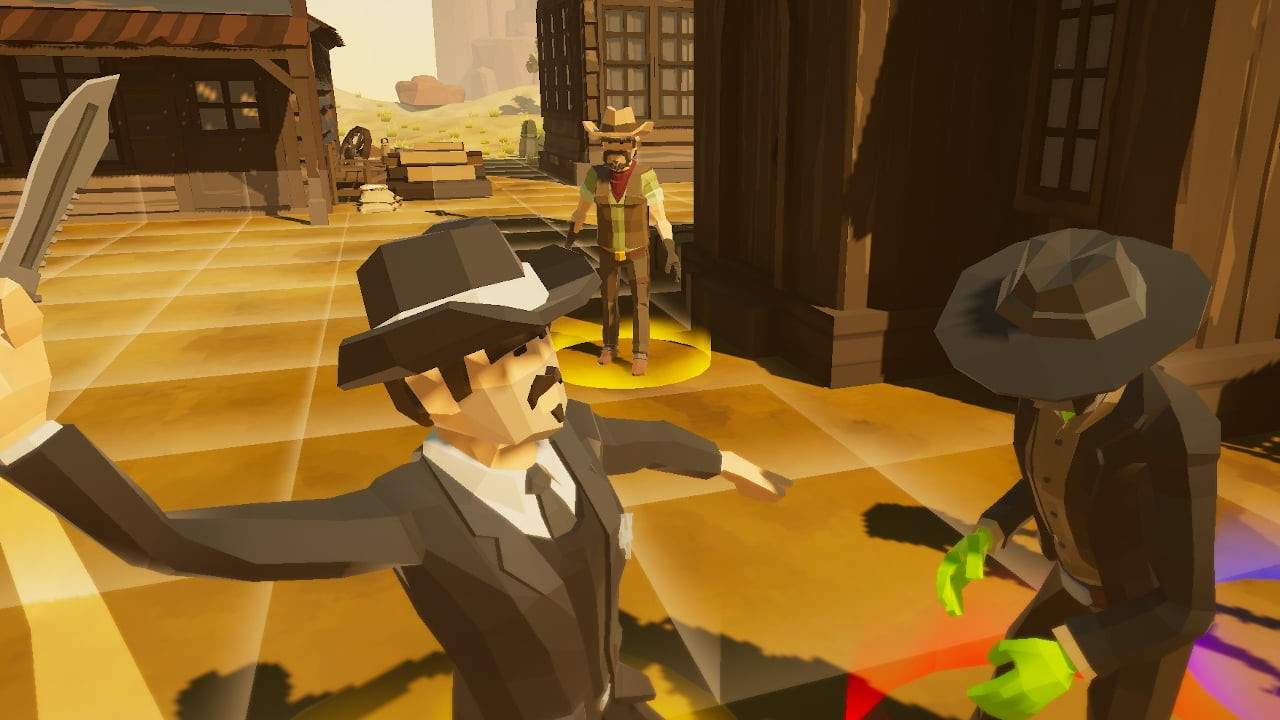 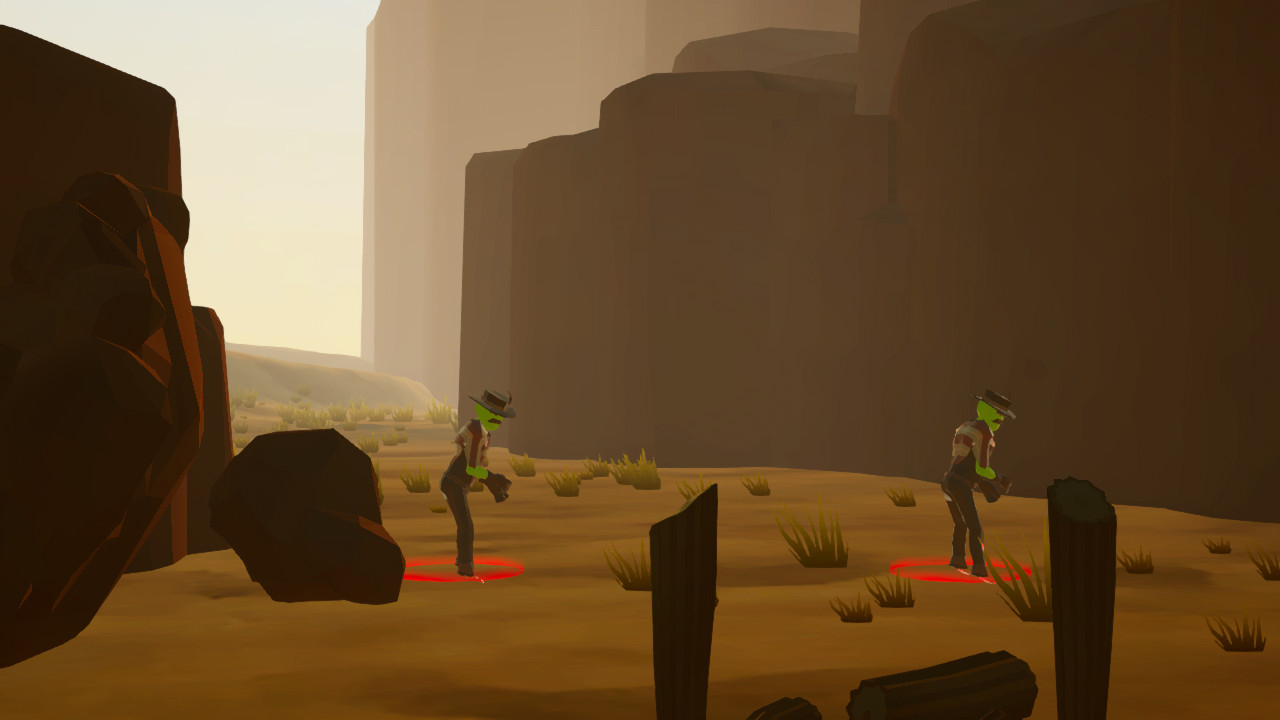 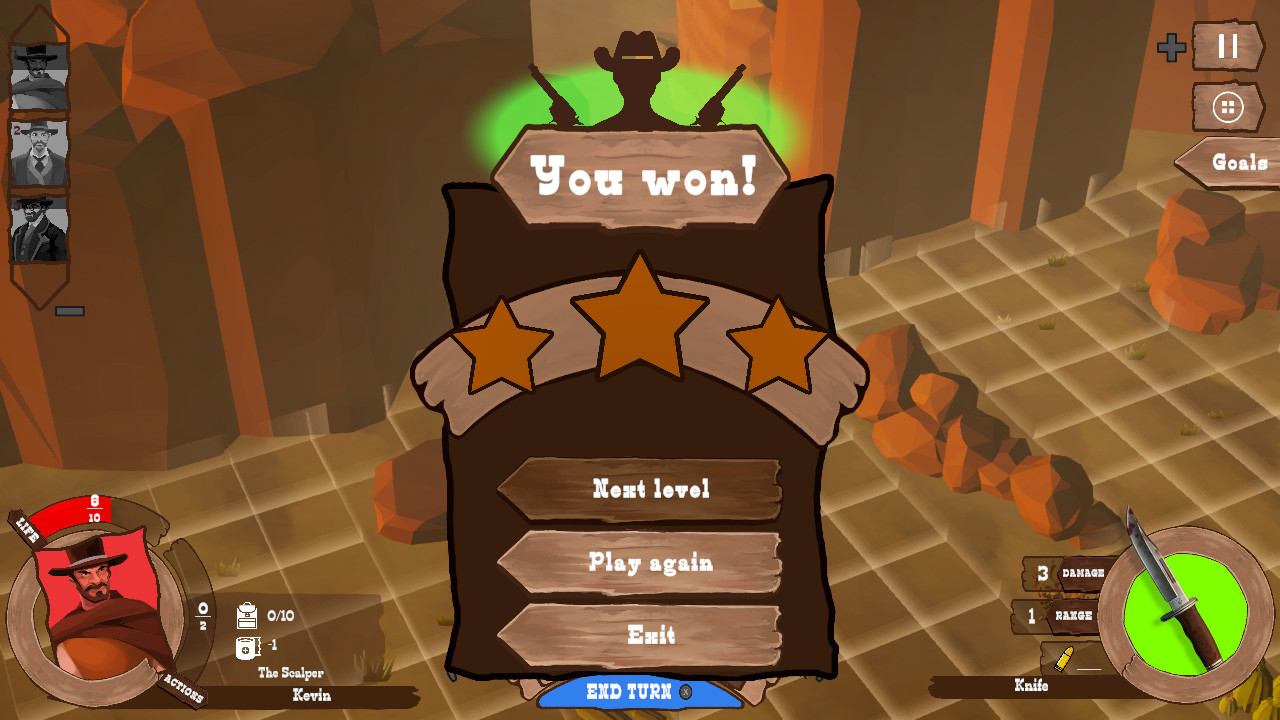 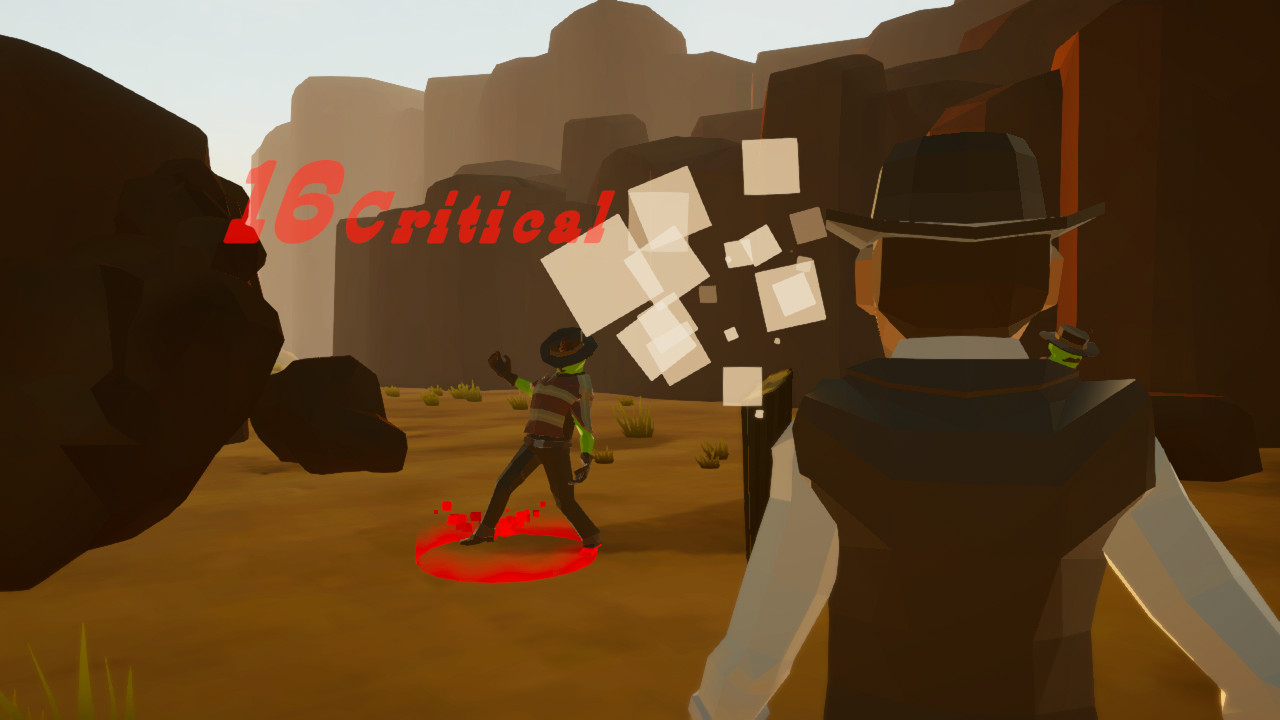