[Press release] Mr. Prepper is ready for a nuclear apocalypse on Nintendo Switch

Mr. Prepper is ready for a nuclear apocalypse on Nintendo Switch

Mr. Prepper, a survival game with elements of crafting and adventure, makes its debut on Nintendo Switch. The title stands out thanks to a unique shelter building system, meant to withstand the effects of  a nuclear apocalypse. The game has been already released on PC, Xbox and PlayStation consoles, where it was met with warm reception. Mr. Prepper is set to premiere on Nintendo Switch on June 3rd, 2022.

Mr. Prepper is a game created by Polish studio Rejected Games. The title had debuted on PC in 2011 and later has made its way to Xbox and PlayStation consoles. On Steam it has been rated positively by 84% of users (based on nearly 3 thousand reviews).

The title combines survival gameplay with crafting and adventure elements. Mr. Prepper offers a unique underground shelter building system and stands out for its stylish graphics and dystopian atmosphere. It also offers a side-view perspective.

The player takes a role of a very precautious person who, faced with the risk of a nuclear world war outbreak, prepares for the worst. They decide to take matters into their own hands and fight for their life.

The title created by Rejected Games is based on very varied gameplay. The main activity is building and correctly adjusting a fallout shelter. During 20-30 hours of gameplay, the players can expect, among other things, extensive systems of item creation and neighbourhood trade. Mr. Prepper allows for the player to explore the shelter’s surroundings and even build a rocket.

„Mr. Prepper needs a cautious and tactical approach. The title combines survival and crafting elements in a unique way. Plus the genre itself is very intriguing,” said Rafał Jelonek, COO, Ultimate Games S.A.

Mr. Prepper is set to premiere on Nintendo Switch on June 3rd, 2022. 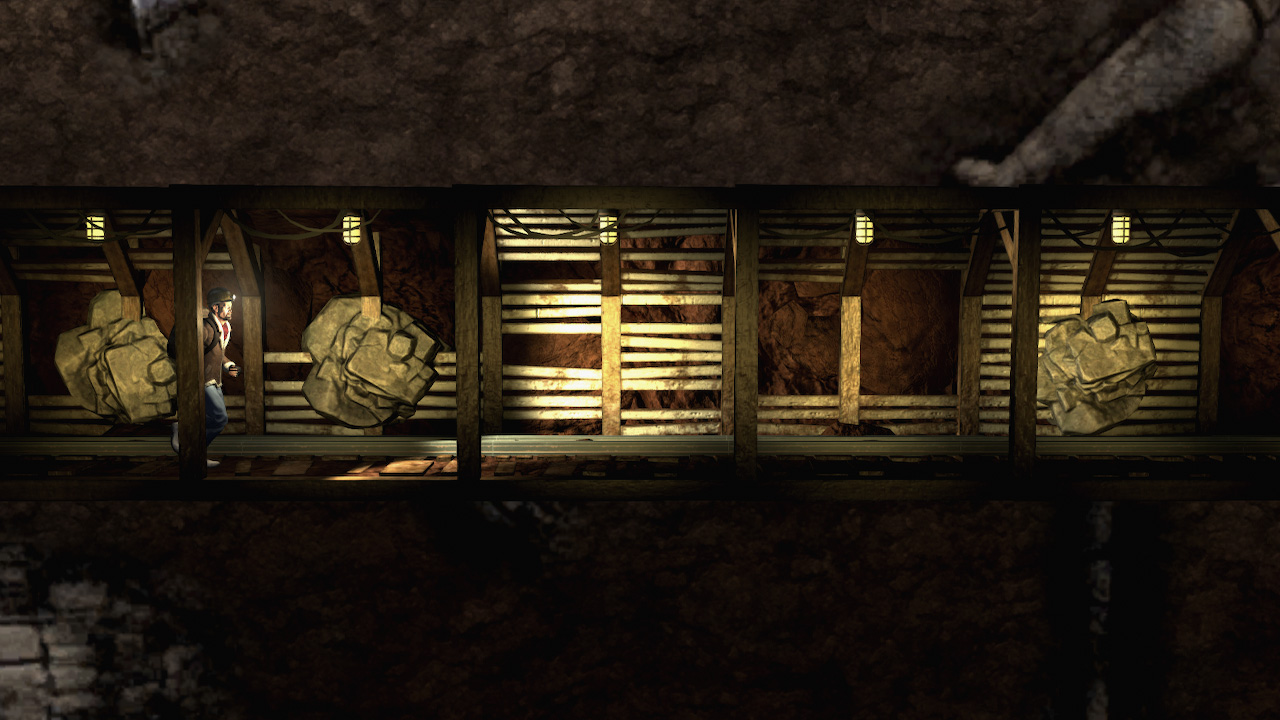 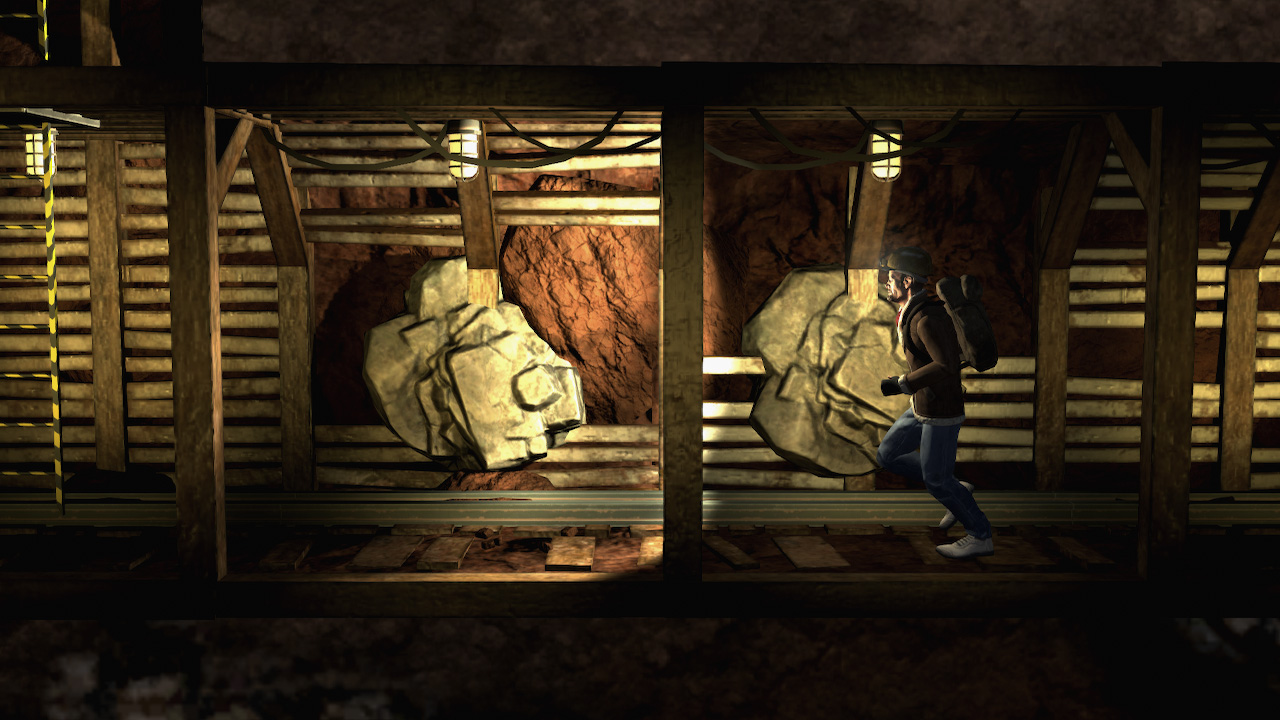 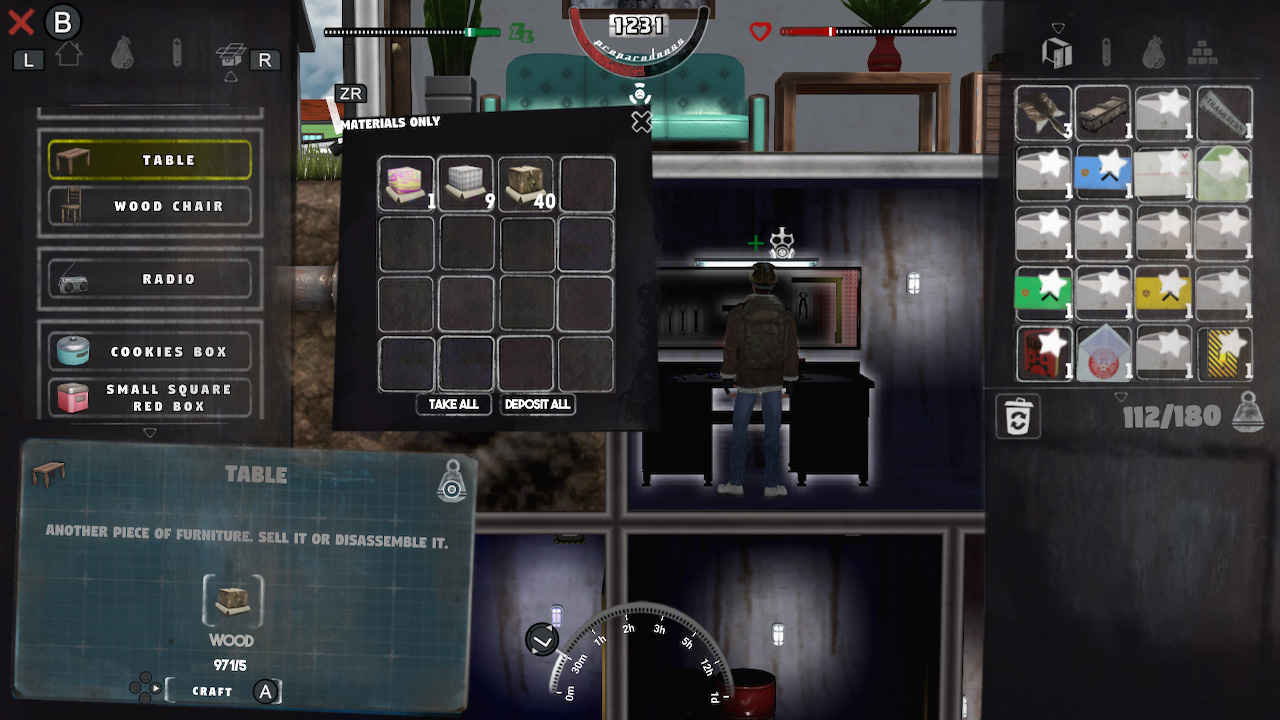 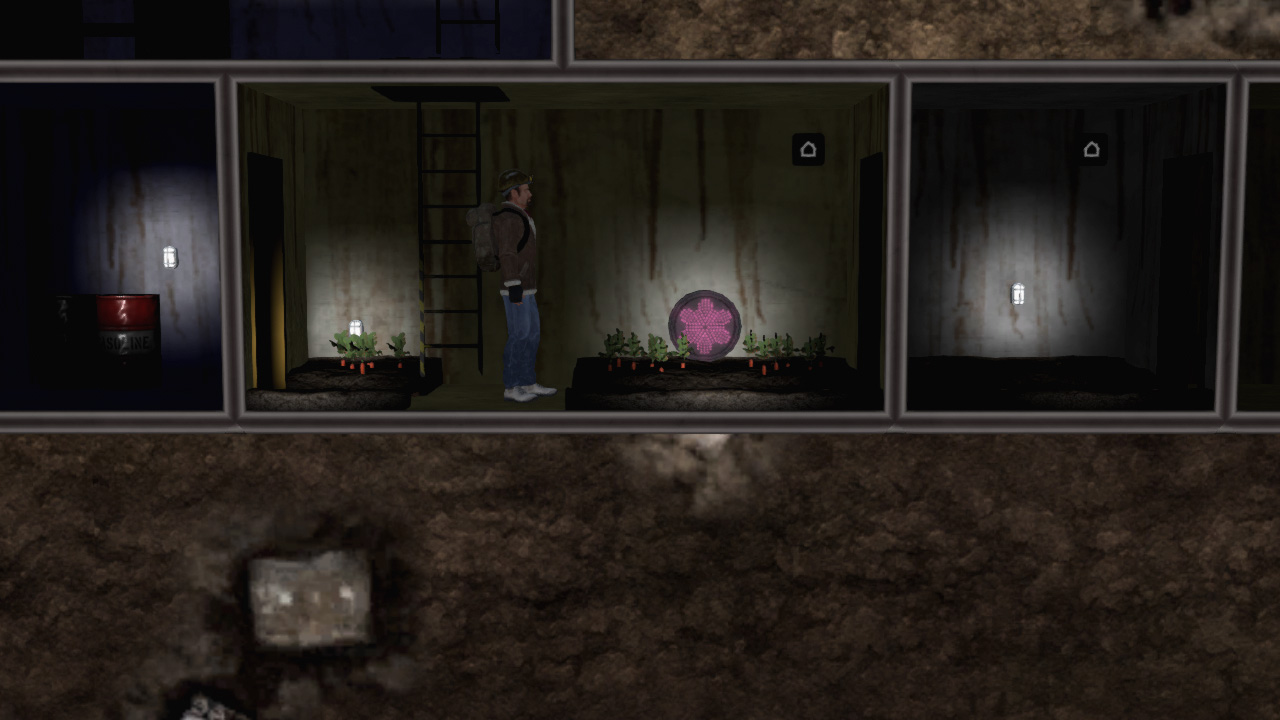 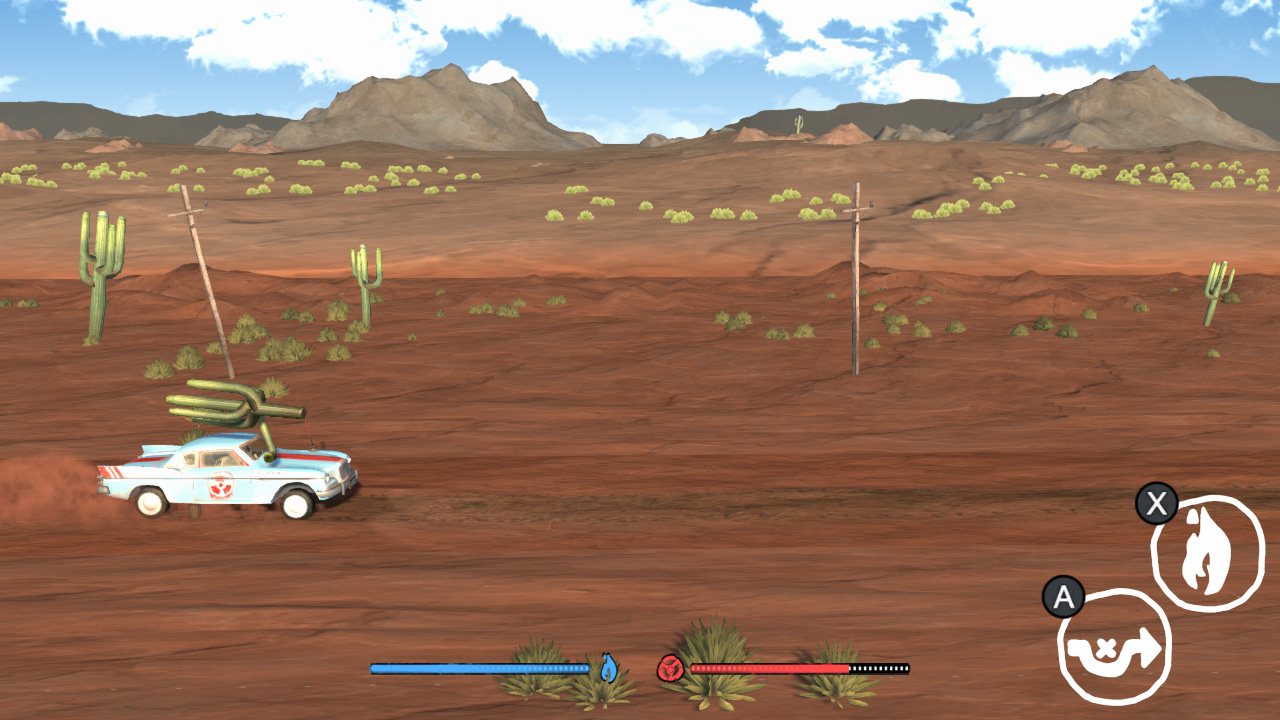 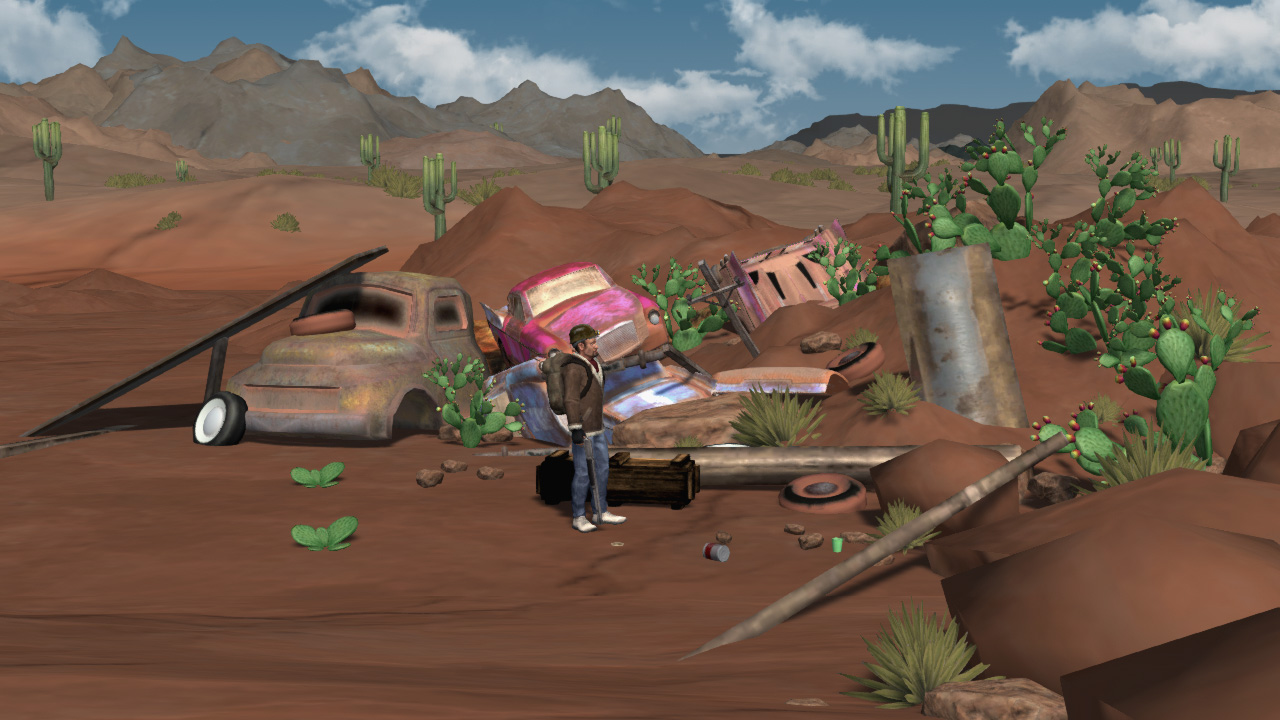 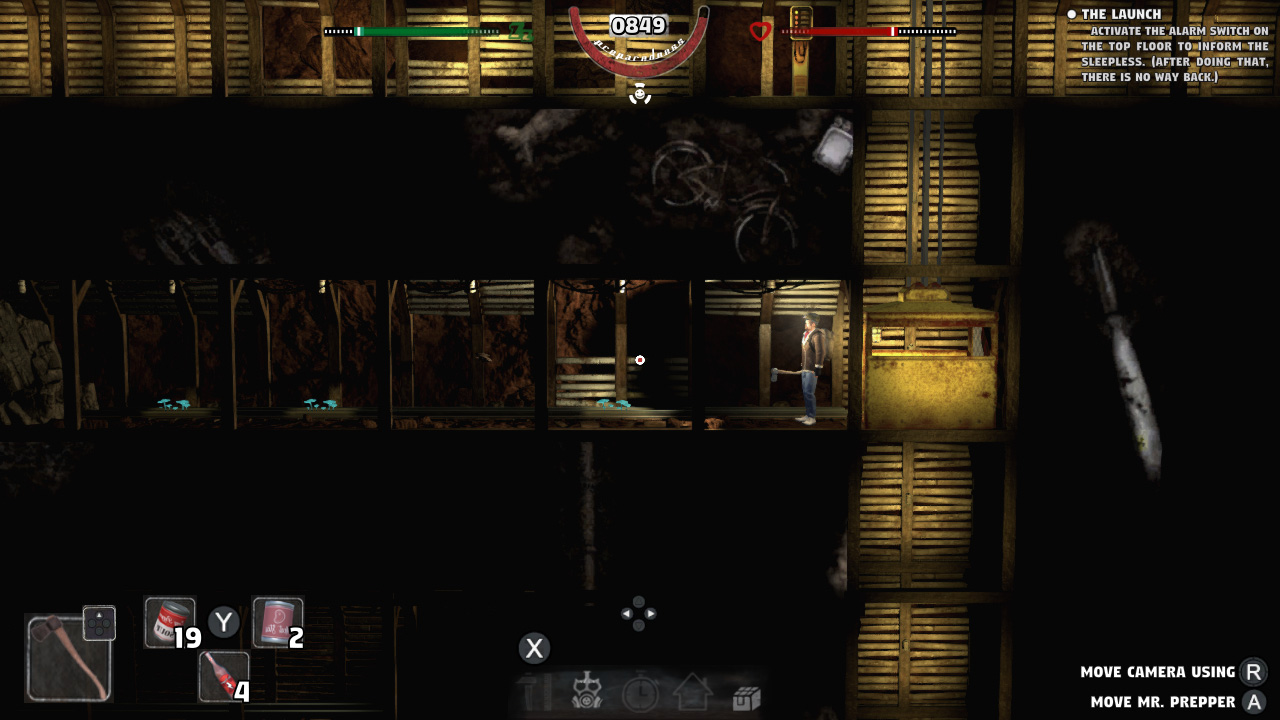 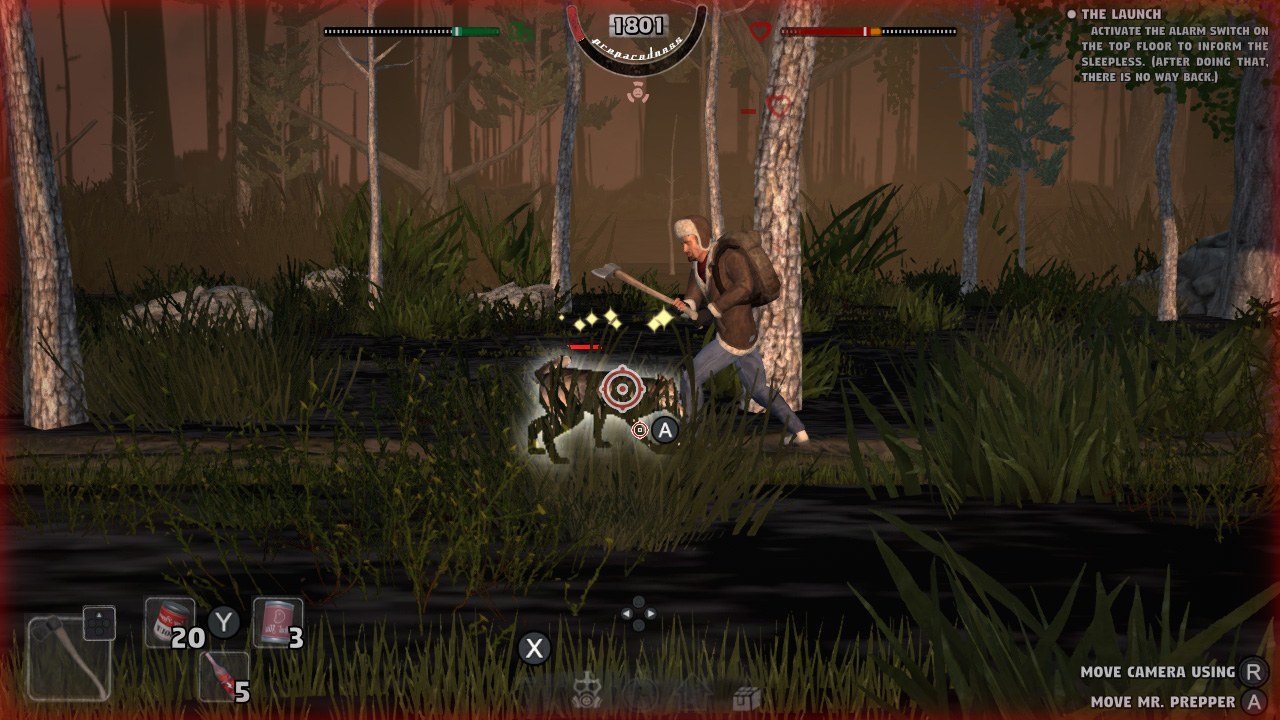 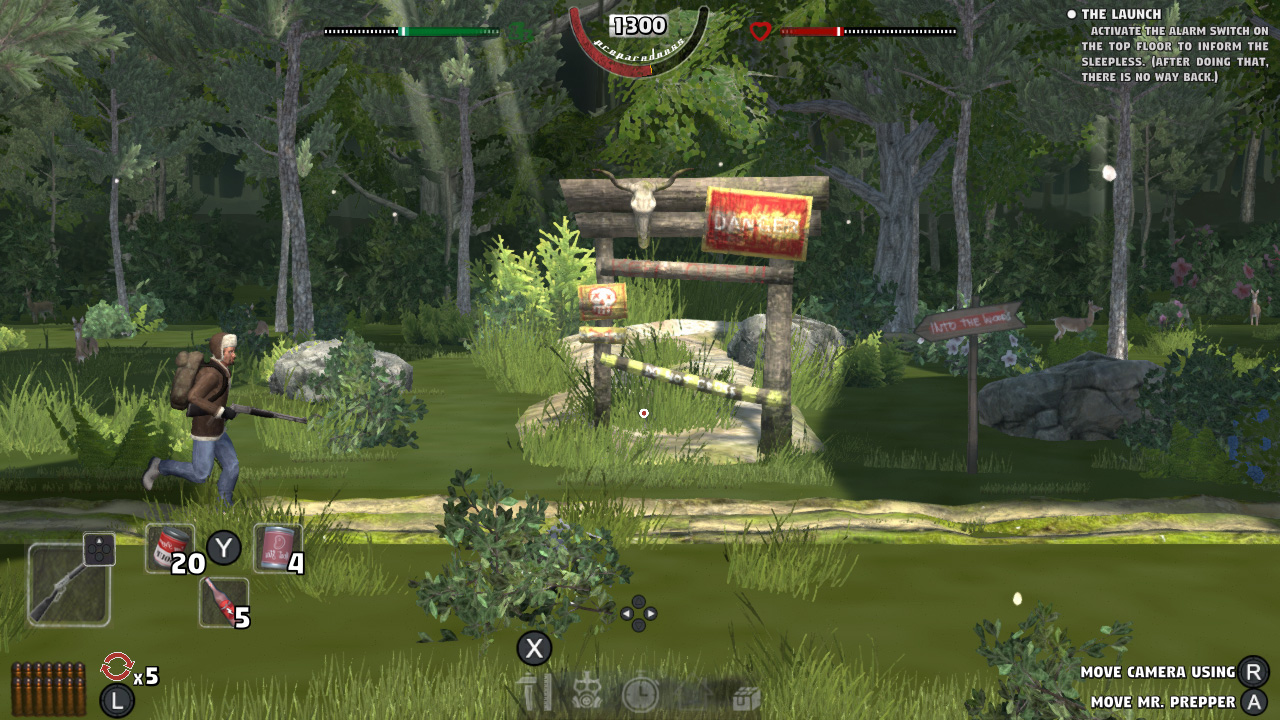 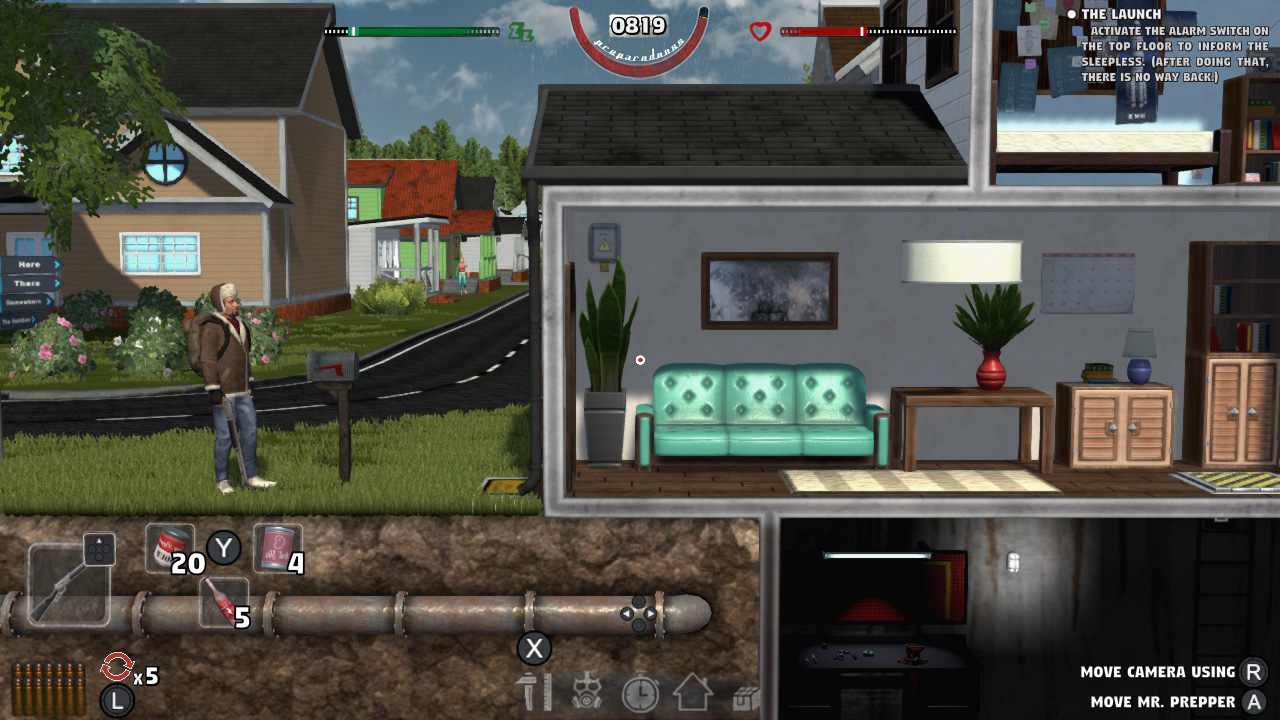