Farm Manager 2022, the latest installment in the popular series of economic farming strategies, will appear on the Nintendo Switch on July 21st this year. The game allows you to manage your own farm. In Farm Manager 2022 players will find, among others, wide opportunities for farming, animal husbandry, and employee and machine management. The game was previously released on PC, Xbox and PlayStation.

The new farming strategy was developed by the Polish studio Cleversan Games. Last year, the game-known as Farm Manager 2021 – debuted on PC, and in 2022 it also appeared on Xbox One, Xbox Series X/S, PlayStation 4, and PlayStation 5. Ultimate Games S.A. is responsible for preparing and releasing the game on consoles.

Farm Manager 2022 is the second installment of the popular series of economic farming strategies. The game mainly focuses on managing and developing a farm.

“Naturally, our game focuses on farming and animal husbandry. However, to become successful, you need to pay attention to the most important elements: hiring and managing employees, managing finances, warehouses, as well as the placement of buildings and the availability of agricultural machinery. The gameplay is also influenced by other conditions, including those related to the changing seasons and weather”, says Rafał Szymański, CEO at Cleversan Games.

The developers have prepared many improvements and new solutions compared to the first installment. They have significantly increased the number of available plants, animals, and machines, and added a variety of special buildings (e.g. a veterinary center and a mechanic’s garage).

“The game takes a holistic approach to farming, while providing many hours of quiet and addictive fun. Fans of agriculture and strategy will have a lot of room for action here” – adds Rafał Jelonek, COO at Ultimate Games S.A.

The digital release of Farm Manager 2022 on Nintendo Switch is scheduled for July 21st, 2022. 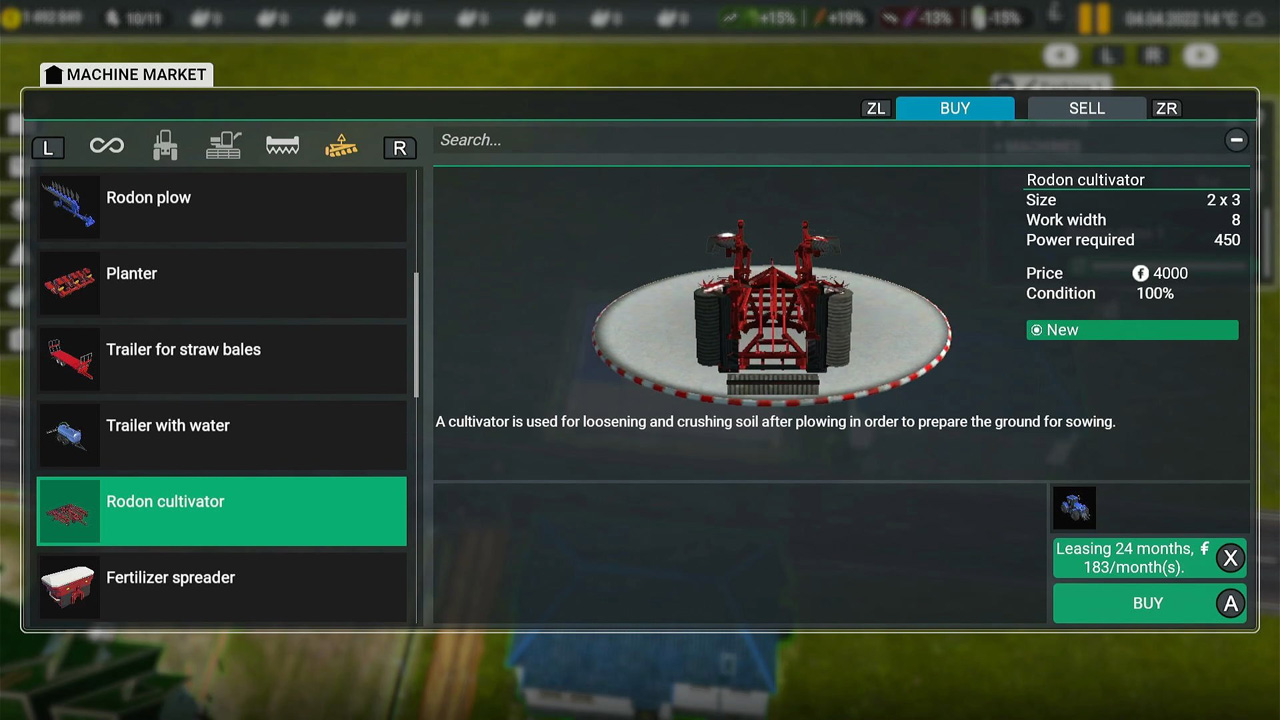 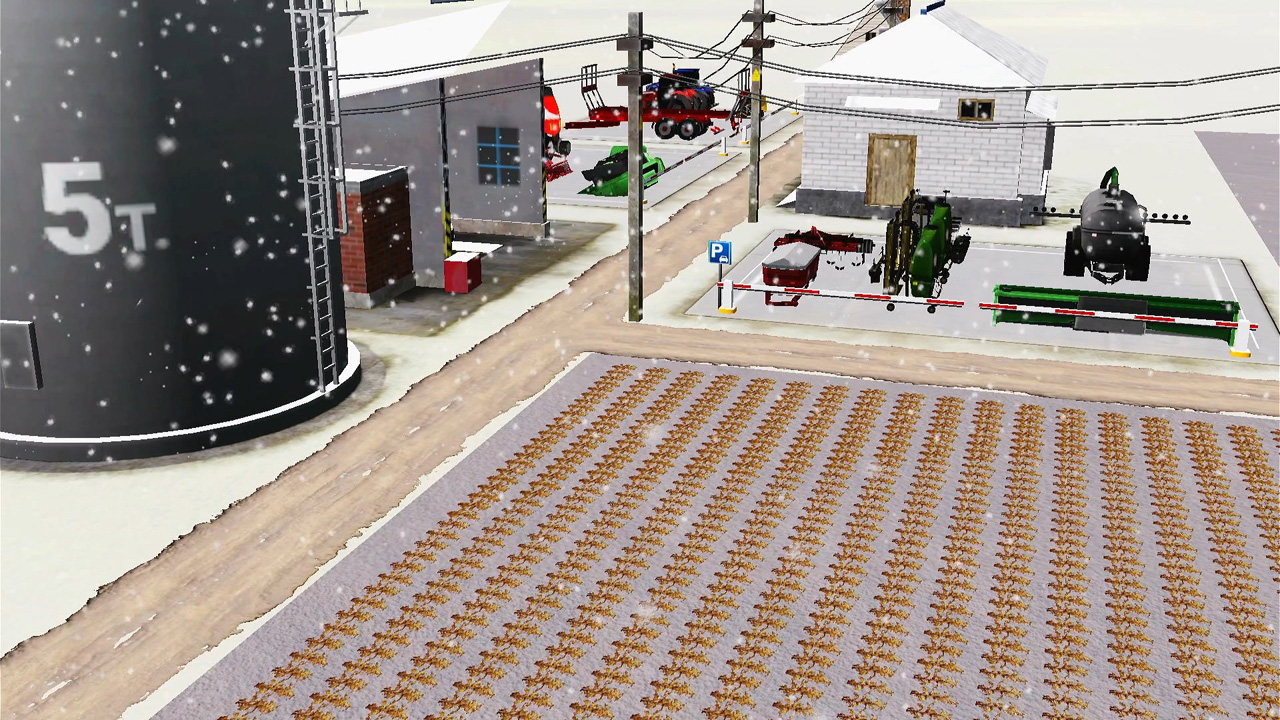 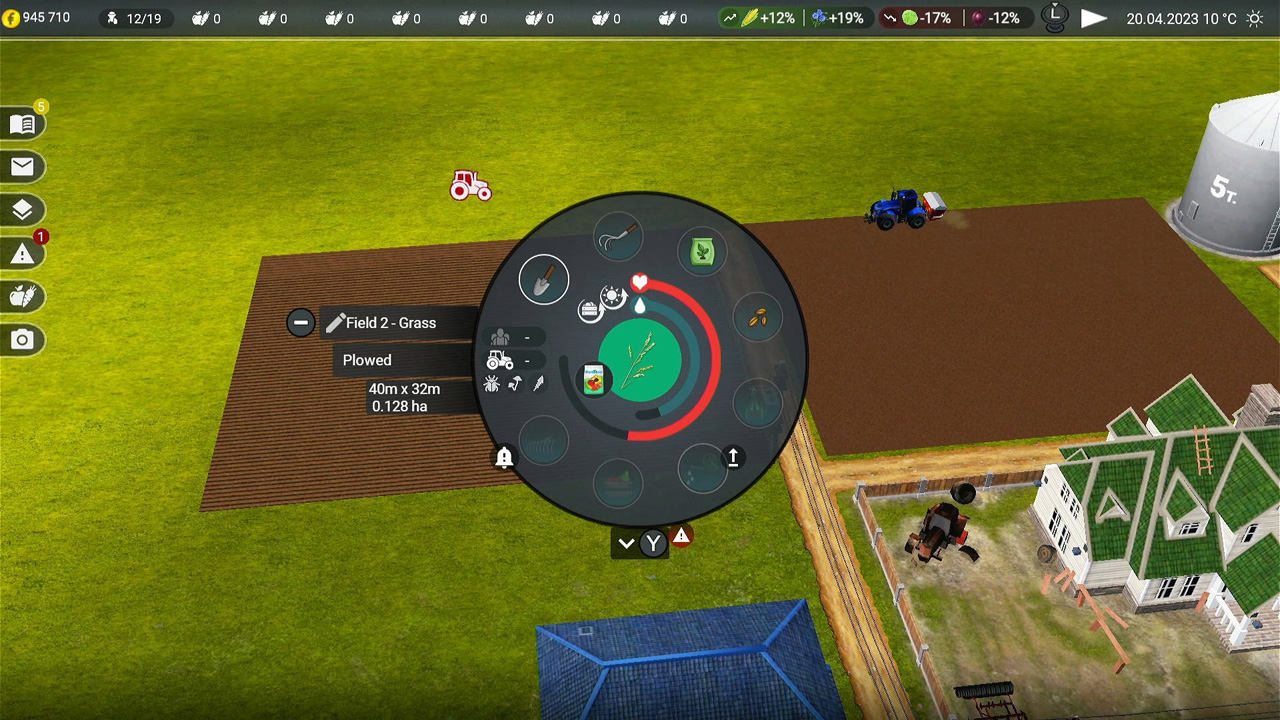 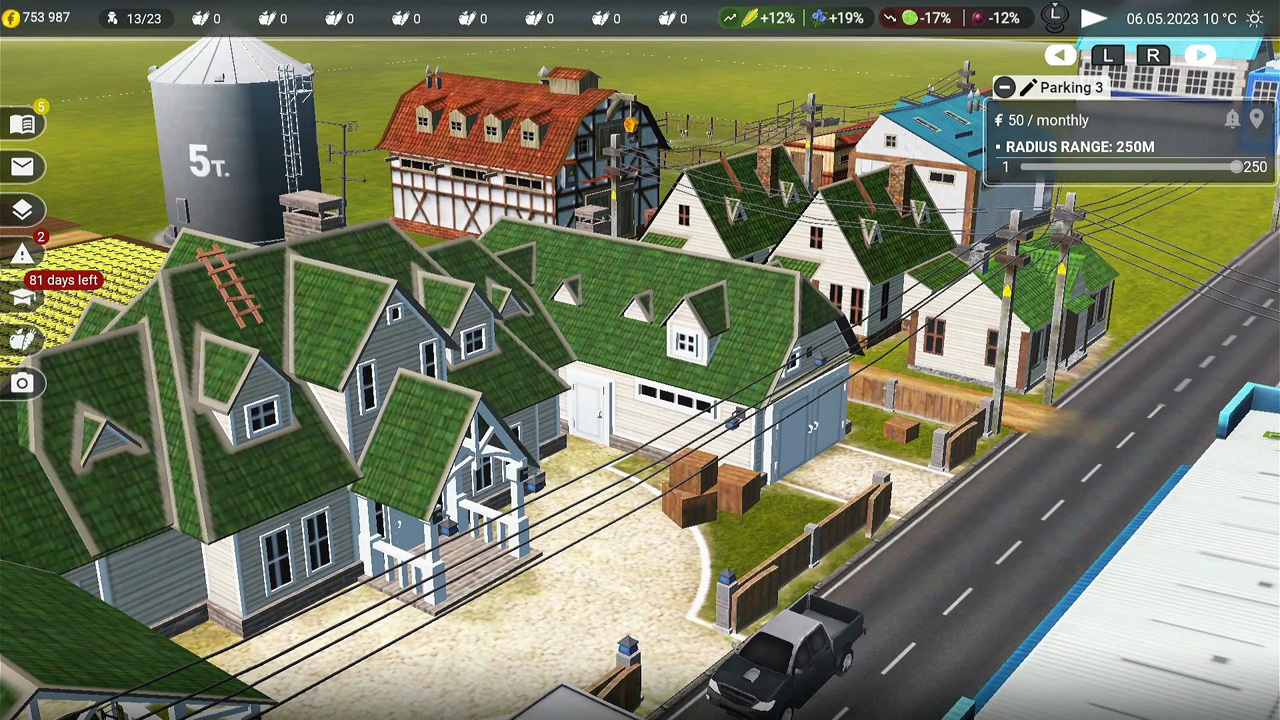 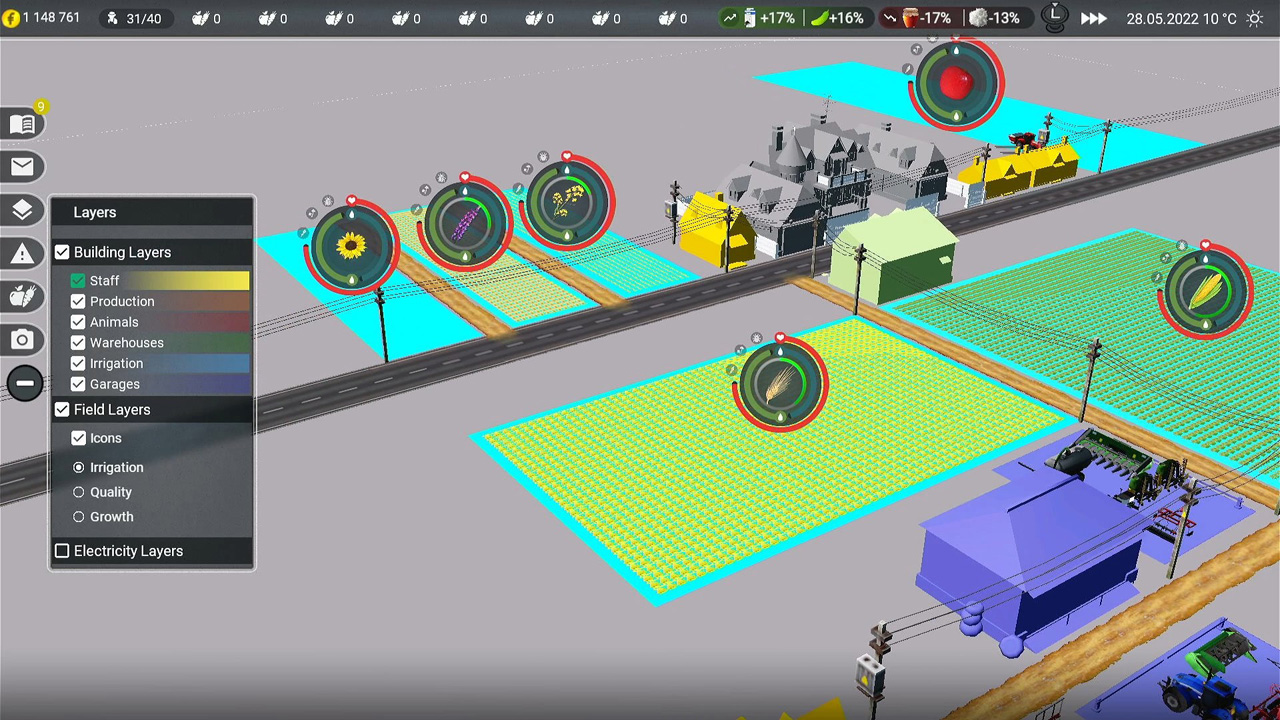 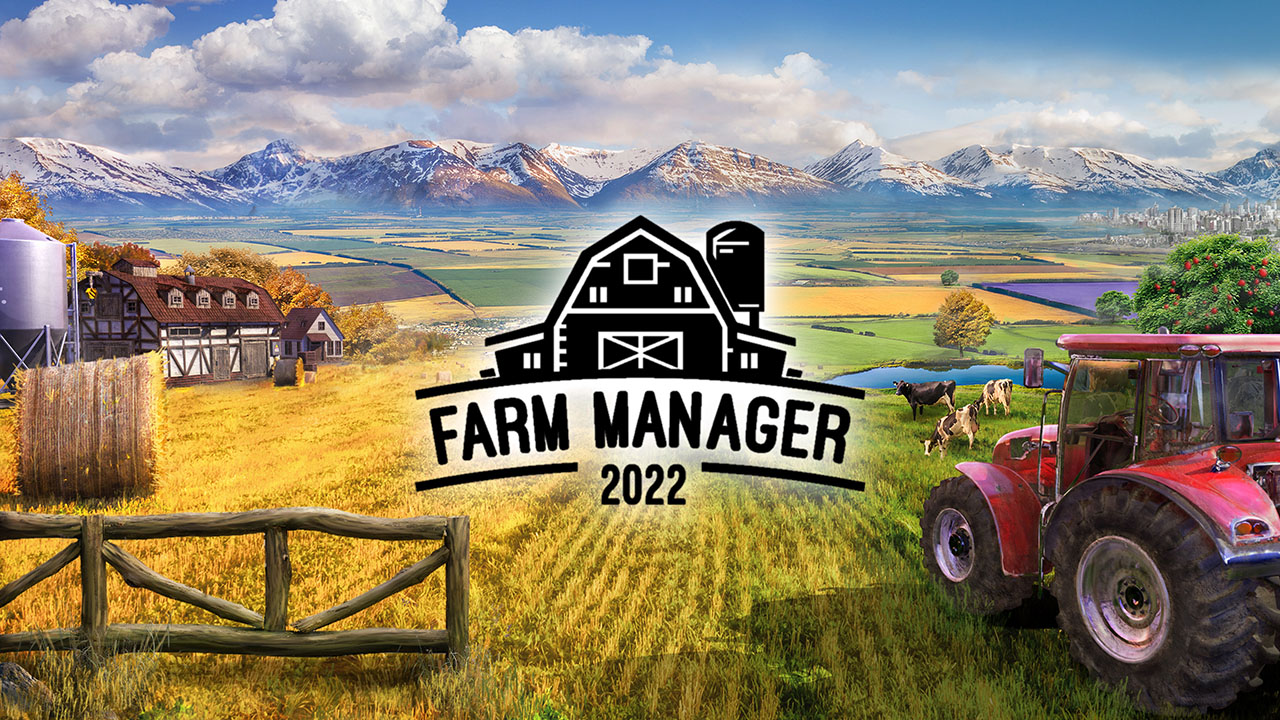