Castle Renovator, a unique medieval renovating and building simulator, makes its debut on the PlayStation 4 and PlayStation 5 consoles. The game allows you to not only renovate castles, but also comes with such features as constructing an entirely new castle from the ground up. The release date has been set for October 7 this year. Castle Renovator is also expected to release on Xbox One and Xbox Series X|S at a later date.

Last year, Castle Renovator was released on PC under the name Castle Flipper. The game was developed by the Polish studio Pyramid Games S.A. (known for such titles as Rover Mechanic Simulator and Occupy Mars: The Game).

Ultimate Games S.A. is responsible for preparing the game for release and publishing it on PlayStation 4. Because of the console’s backward compatibility feature, the title also runs on PlayStation 5.

In Castle Renovator, the player becomes a renovator and builder, with gameplay ranging from carrying out orders (such as cleaning, repairing, and decorating various buildings and castles) to free-form work on the player’s own settlement. As the player progresses, they unlock new tools and additional skills.

The developers have prepared several highly diverse locations, including the titular castles and buildings like mansions, barns, palaces, and pirate ships. Importantly, Castle Renovator also allows the unrestricted creation of various structures, giving players the opportunity to show their creativity.

“Castle Renovator is a title that offers calm and relaxing gameplay while also providing elements that encourage creativity. The game has plenty of various attractions. You can, for example, build houses intended for rental or select animals for homesteading. What makes the title stand out is not only its theme, but also the freedom it offers when it comes to creating and destroying buildings. In practical terms, Castle Renovator is a game that guarantees many hours of good entertainment,” says the COO of Ultimate Games S.A., Rafał Jelonek.

The release date for PlayStation 4 and PlayStation 5 has been set for October 7, 2022. Castle Renovator is also expected to release on Xbox One and the Xbox Series X|S consoles at a later date. 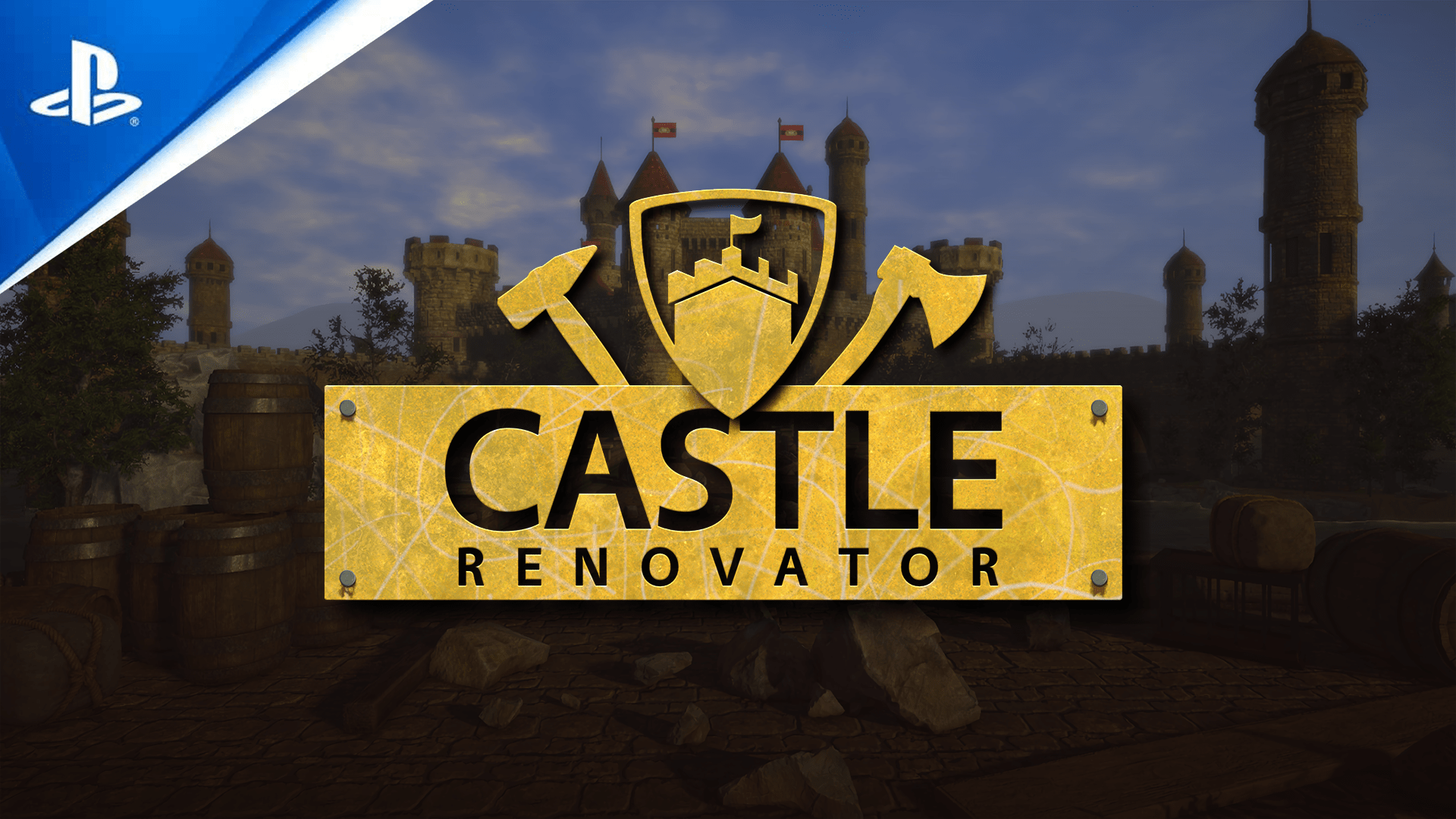 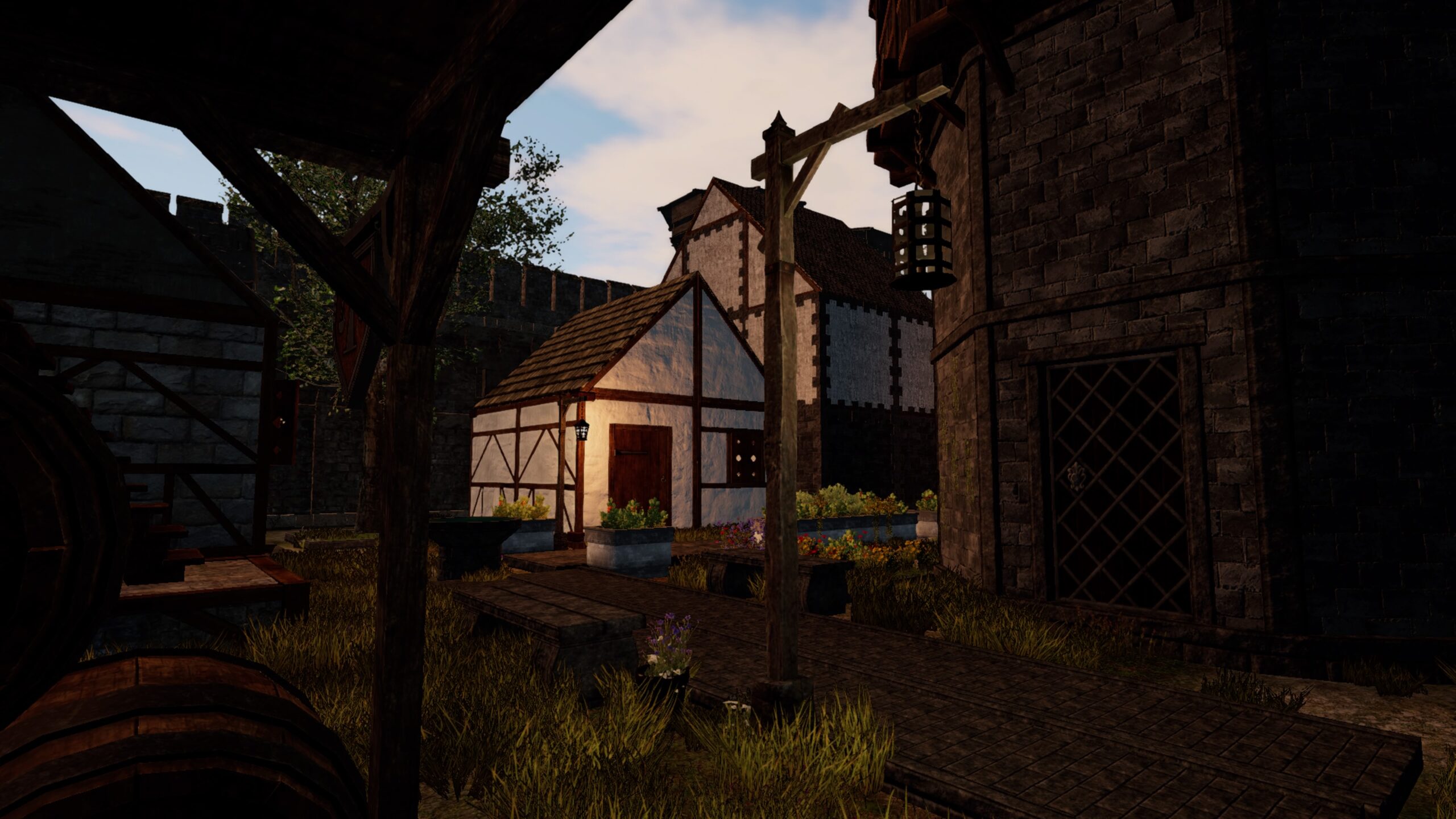 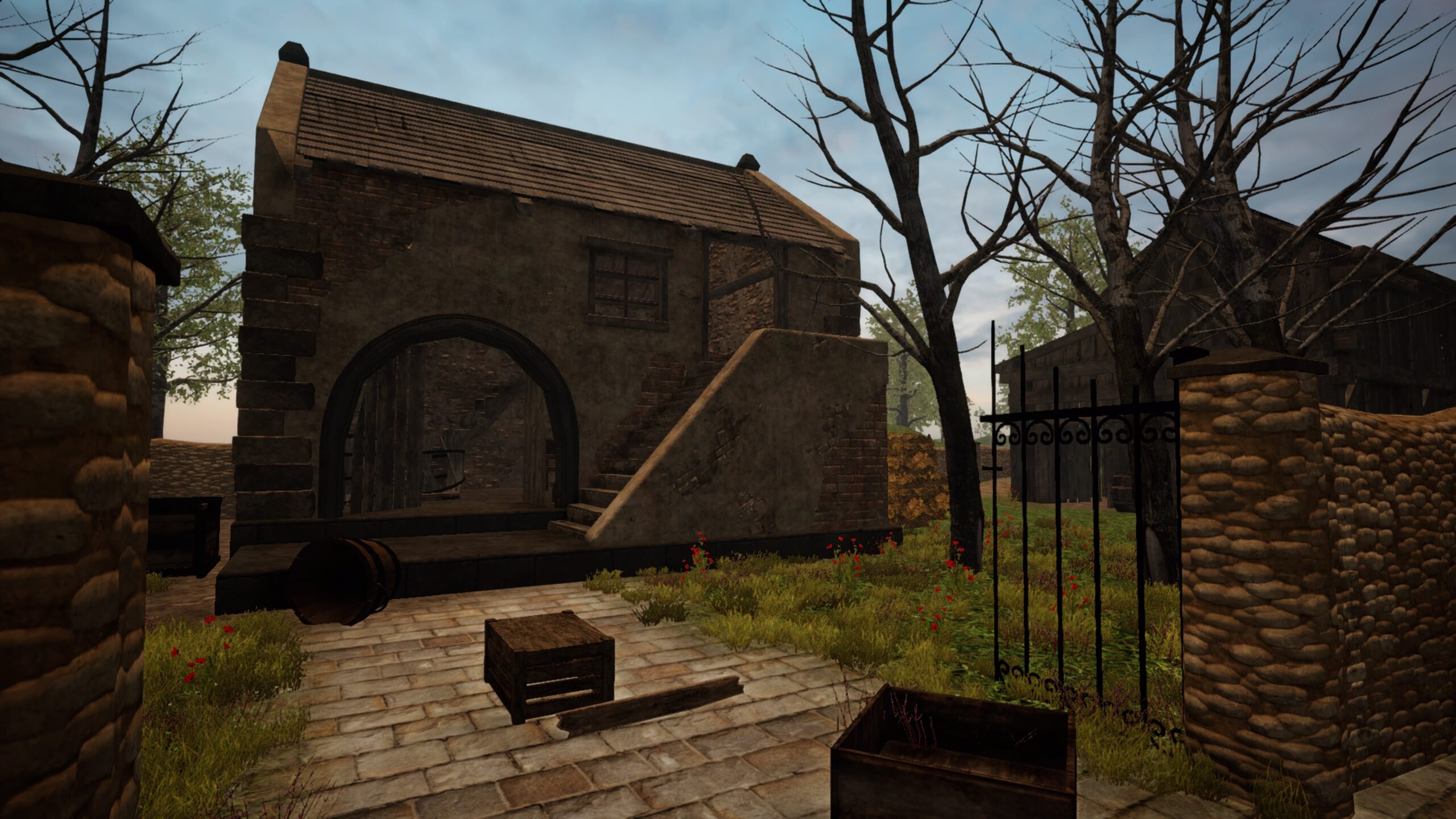 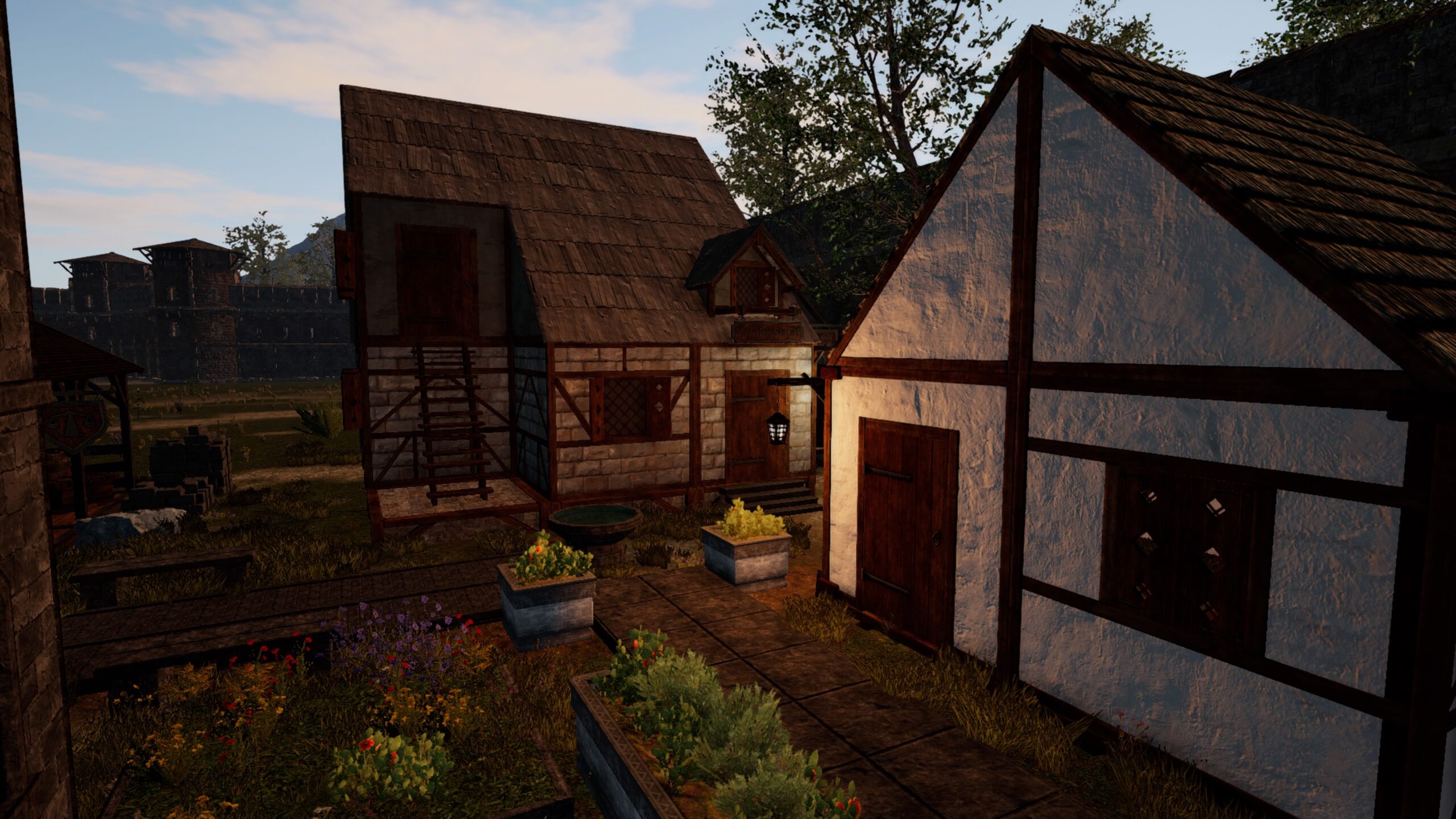 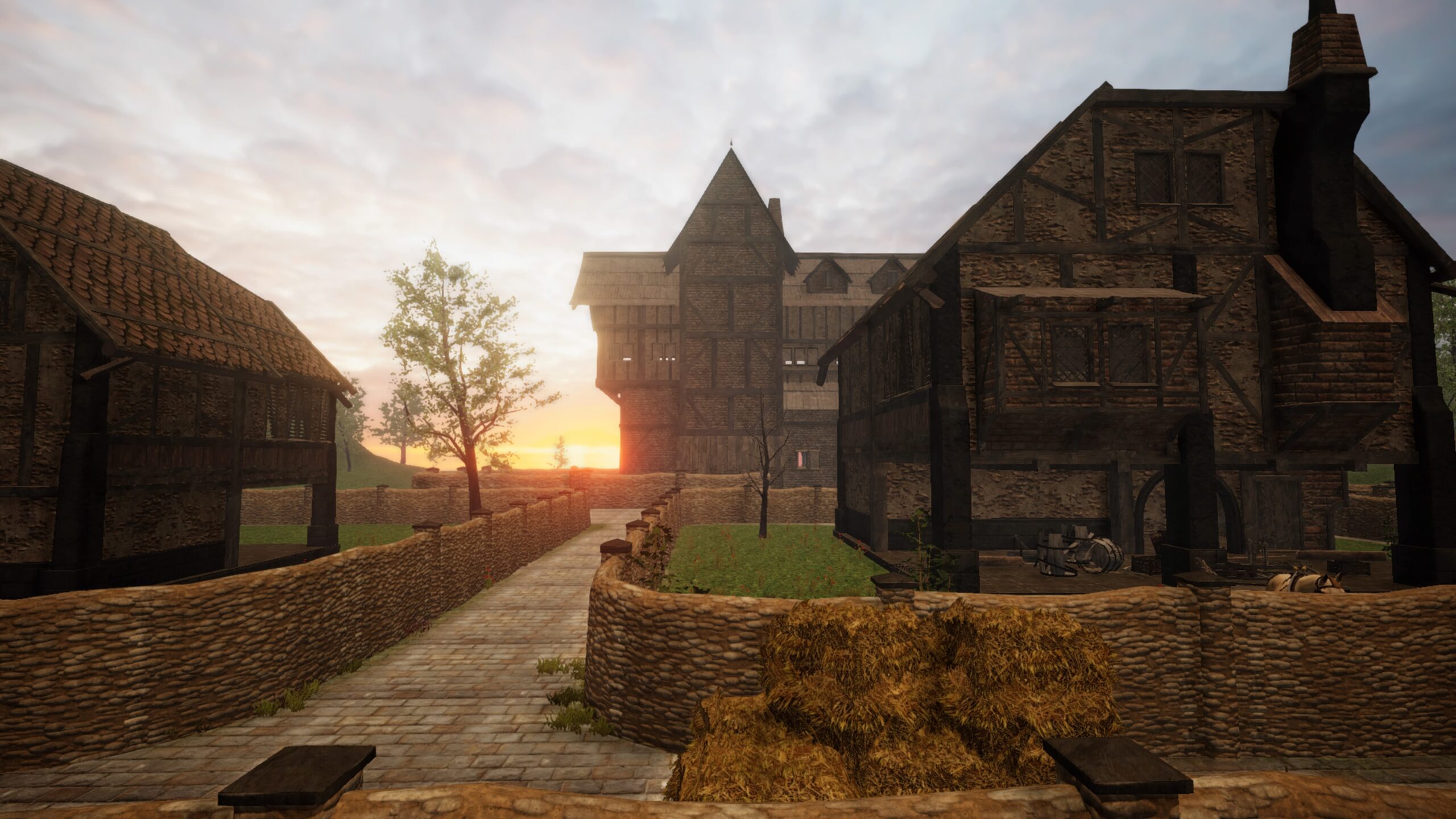 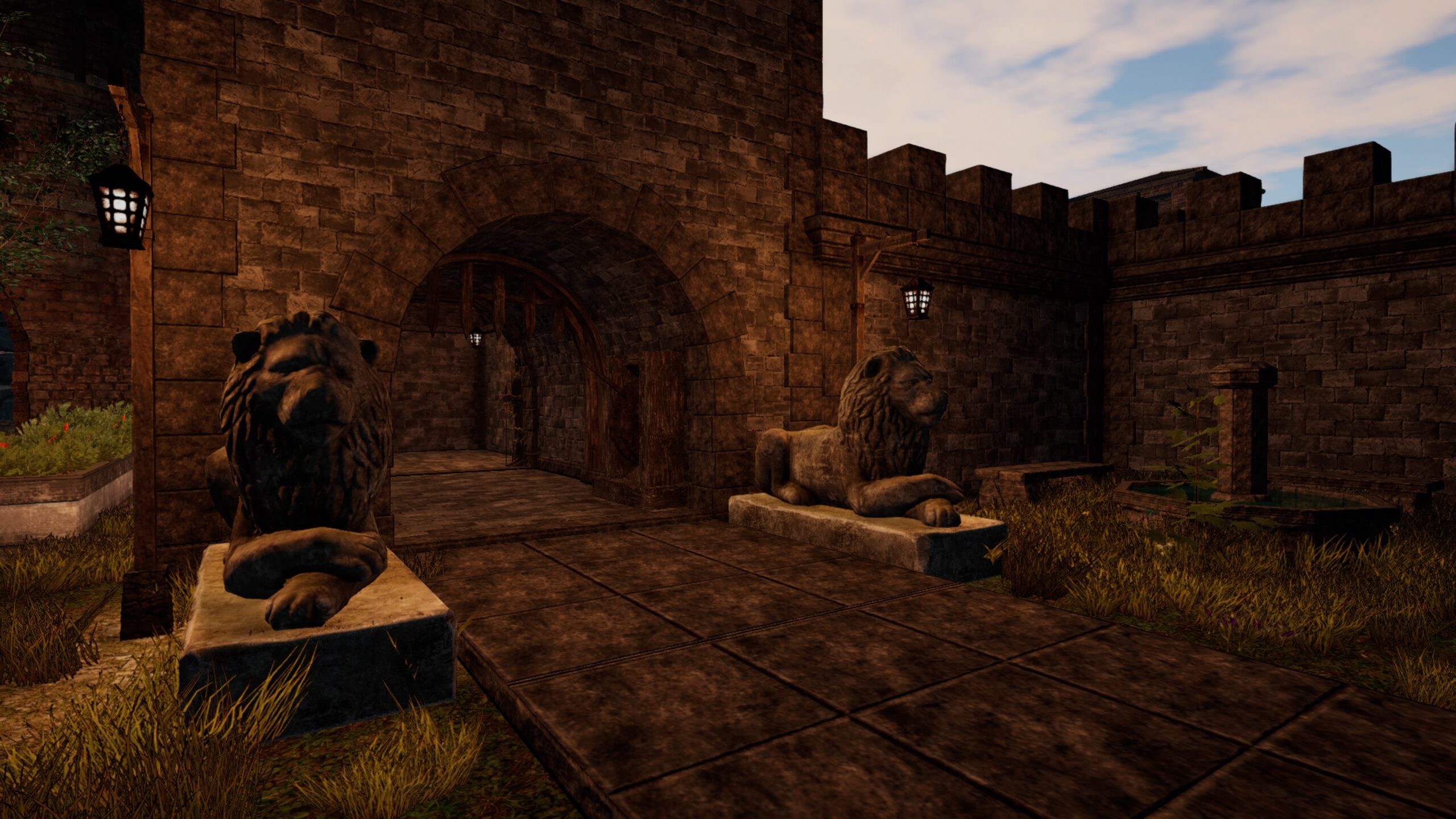 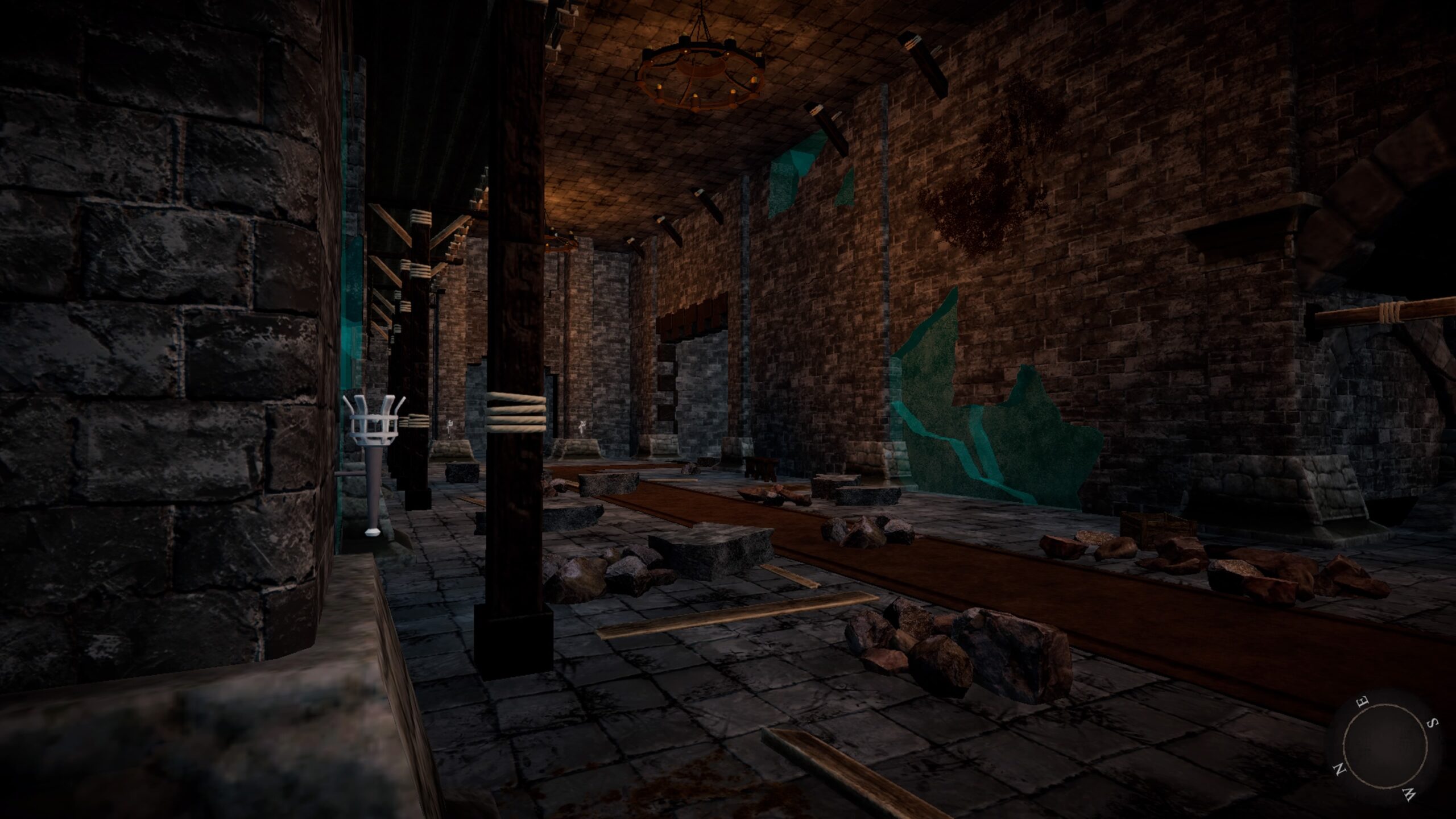 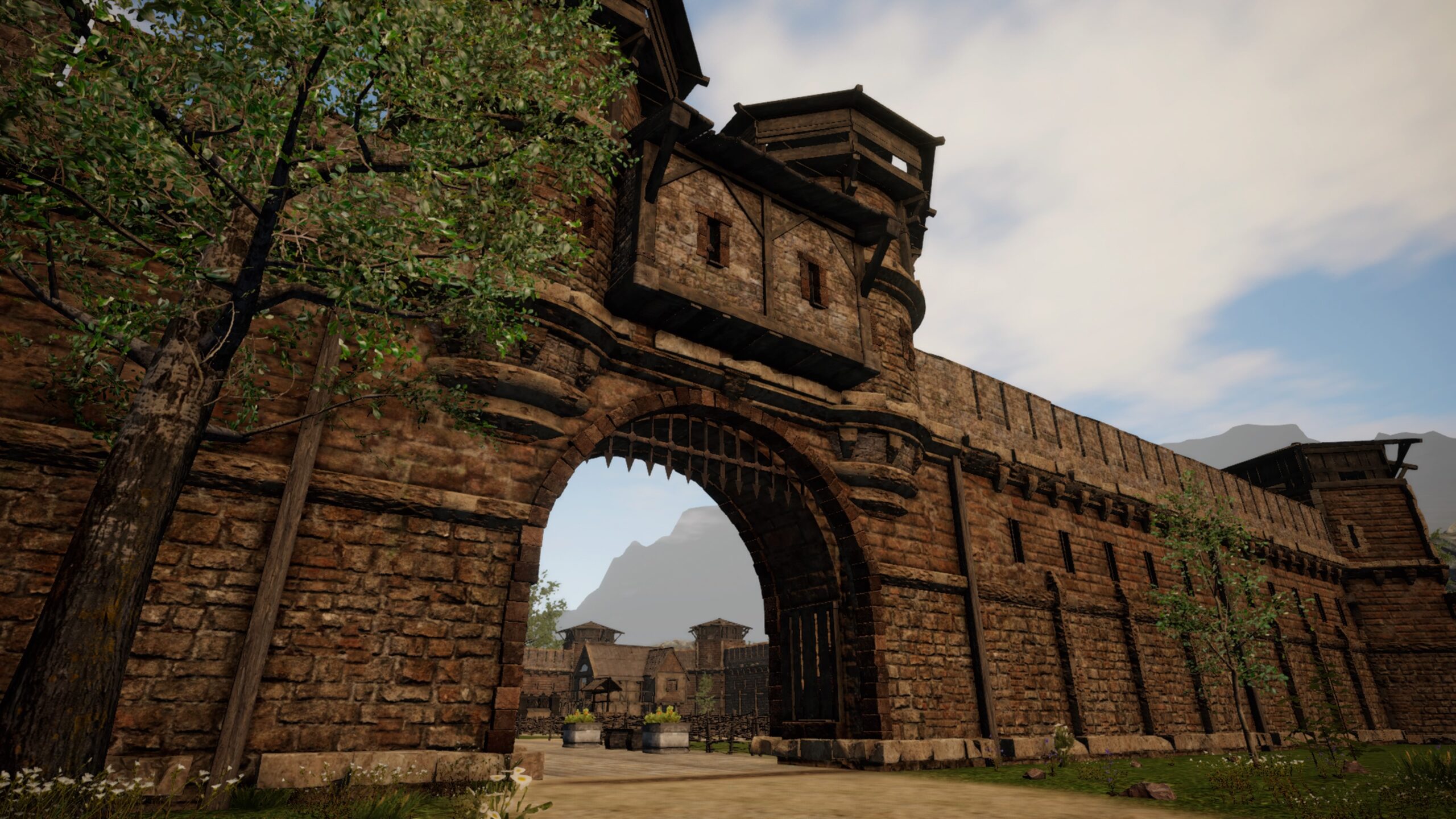 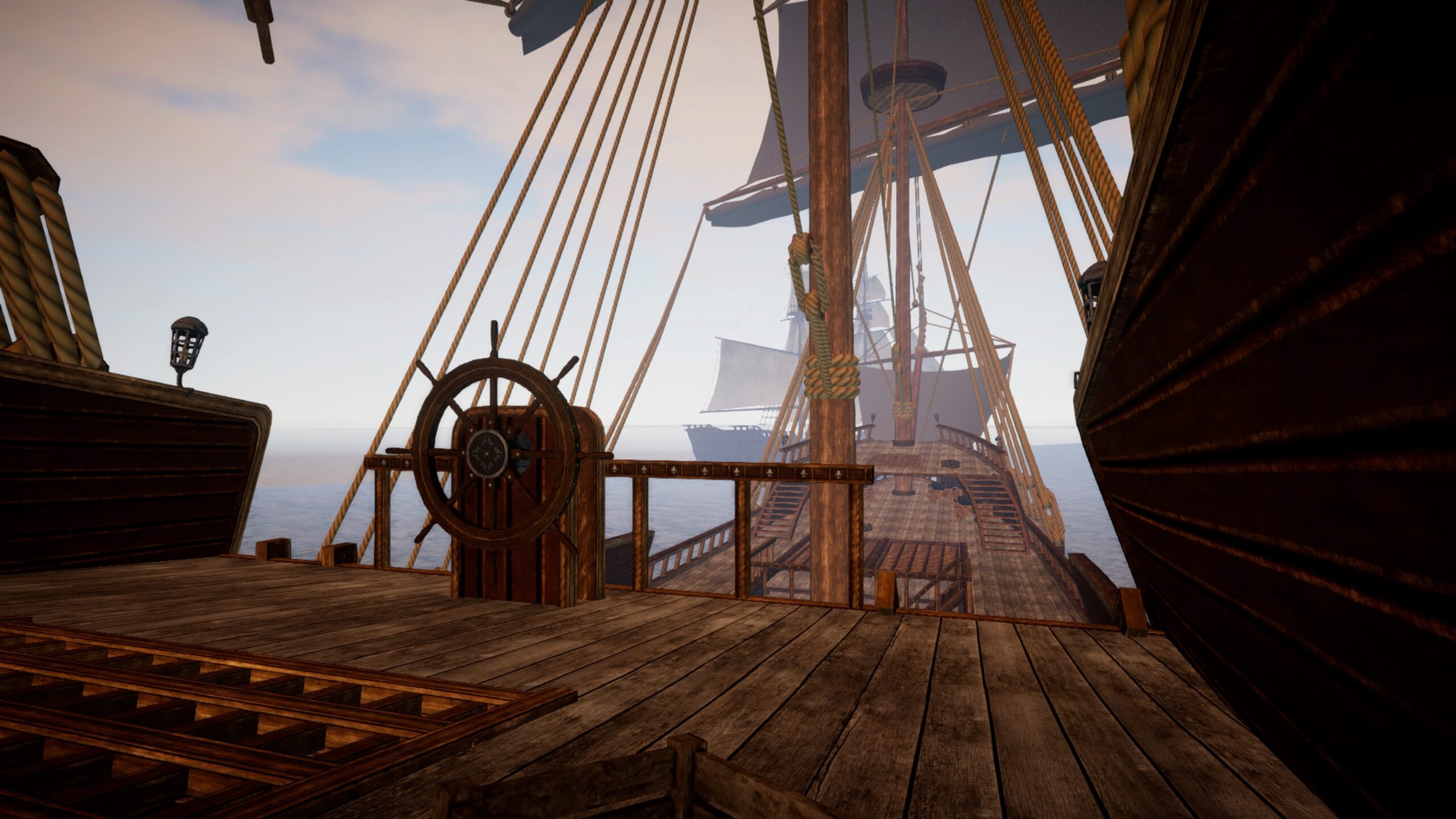 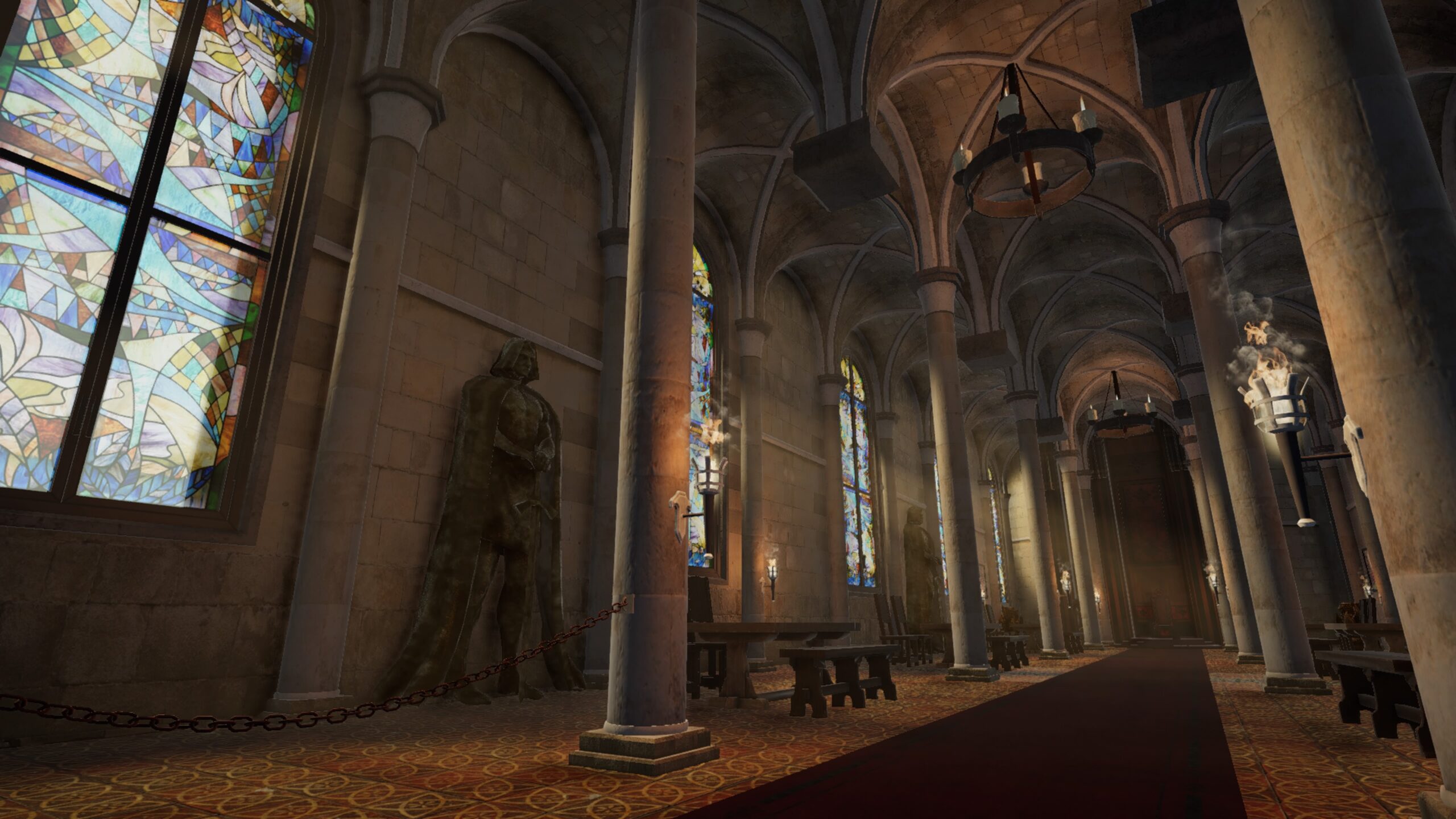 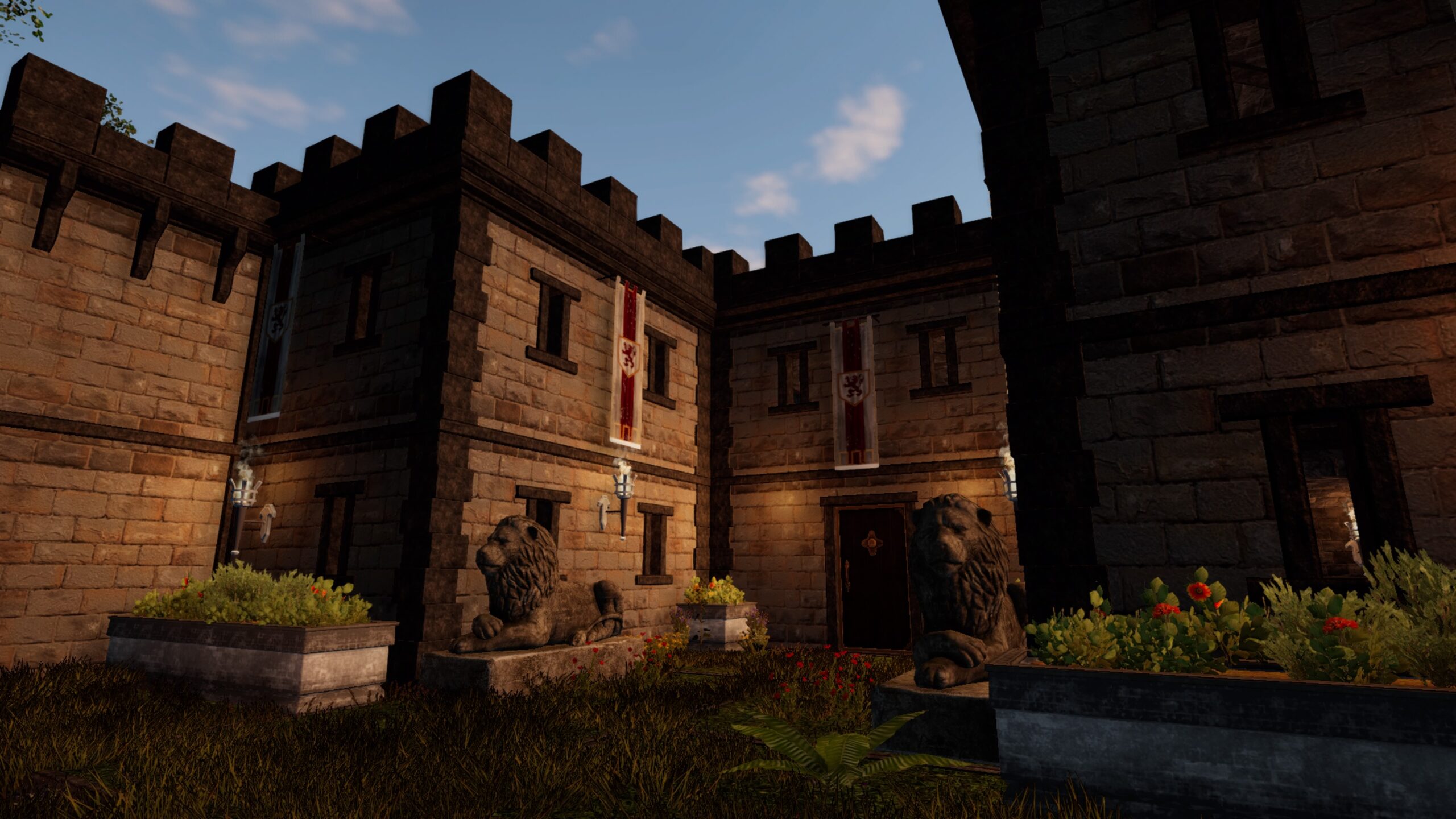