Castle Renovator and Ship Graveyard Simulator make their debut on Xbox Series X|S and Xbox One. The former is a unique medieval renovation and building simulator, while the latter allows you to play as a ship-breaker, which is one of the most dangerous jobs in the world. Castle Renovator is to be released on November 29, while Ship Graveyard Simulator will launch on December 2.

Castle Renovator and Ship Graveyard Simulator first came out on PC. Ultimate Games S.A. is in charge of producing and releasing both of the games for Xbox One. The backward compatibility feature ensures that the games are also playable on Xbox Series X|S.

In Castle Renovator, you play as a medieval renovator and builder who completes various commissions by renovating buildings and castles while freely expanding your own village. By progressing through the game, you will be able to access new skills and additional tools.

In the game developed by Pyramid Games S.A., you can visit several highly diverse locations, which include not only castles but also mansions, palaces, and even pirate ships. You can also create your own structures and, for example, build houses intended for rental. 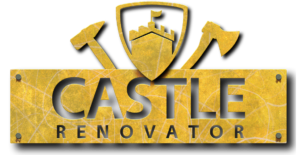 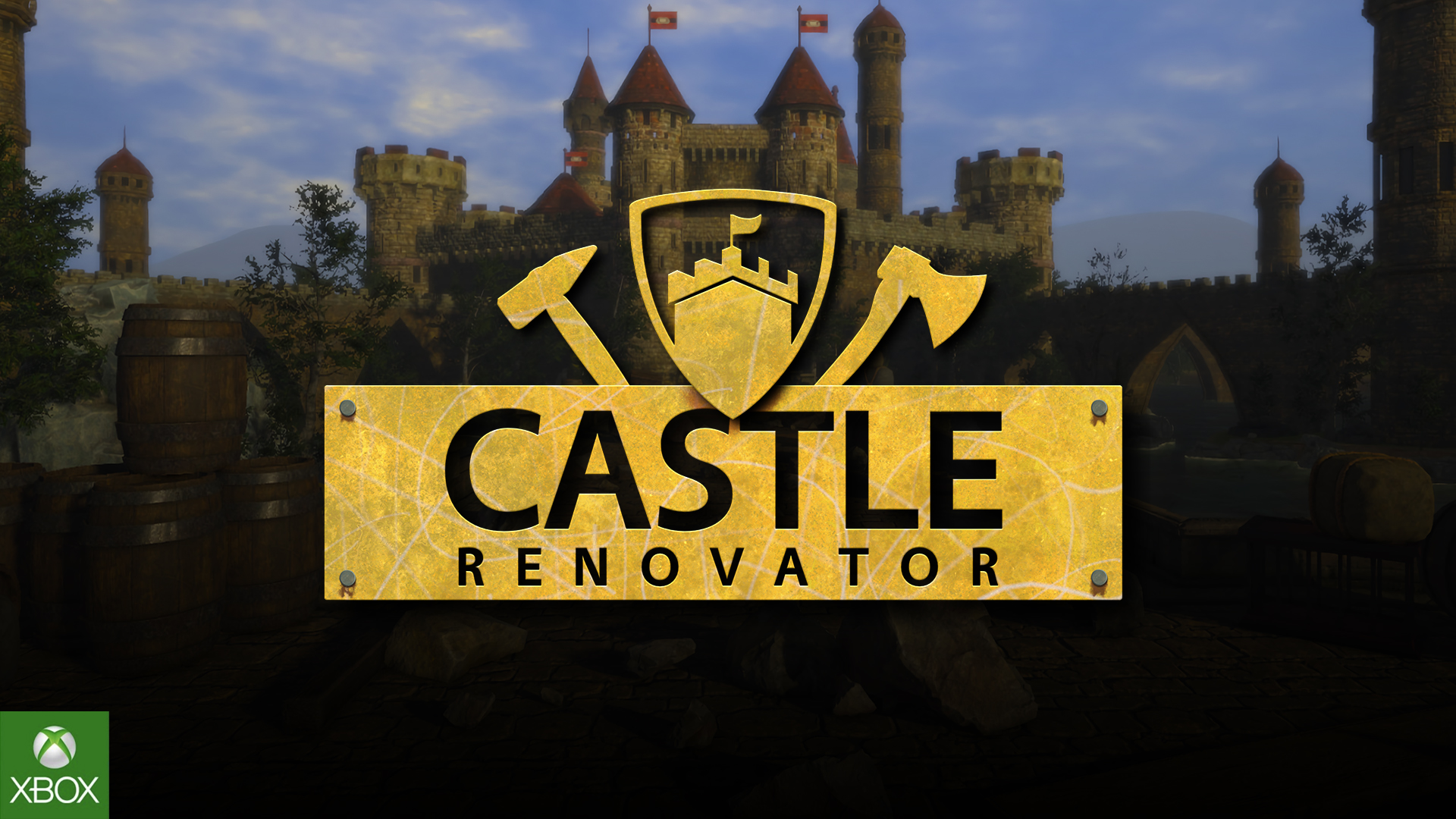 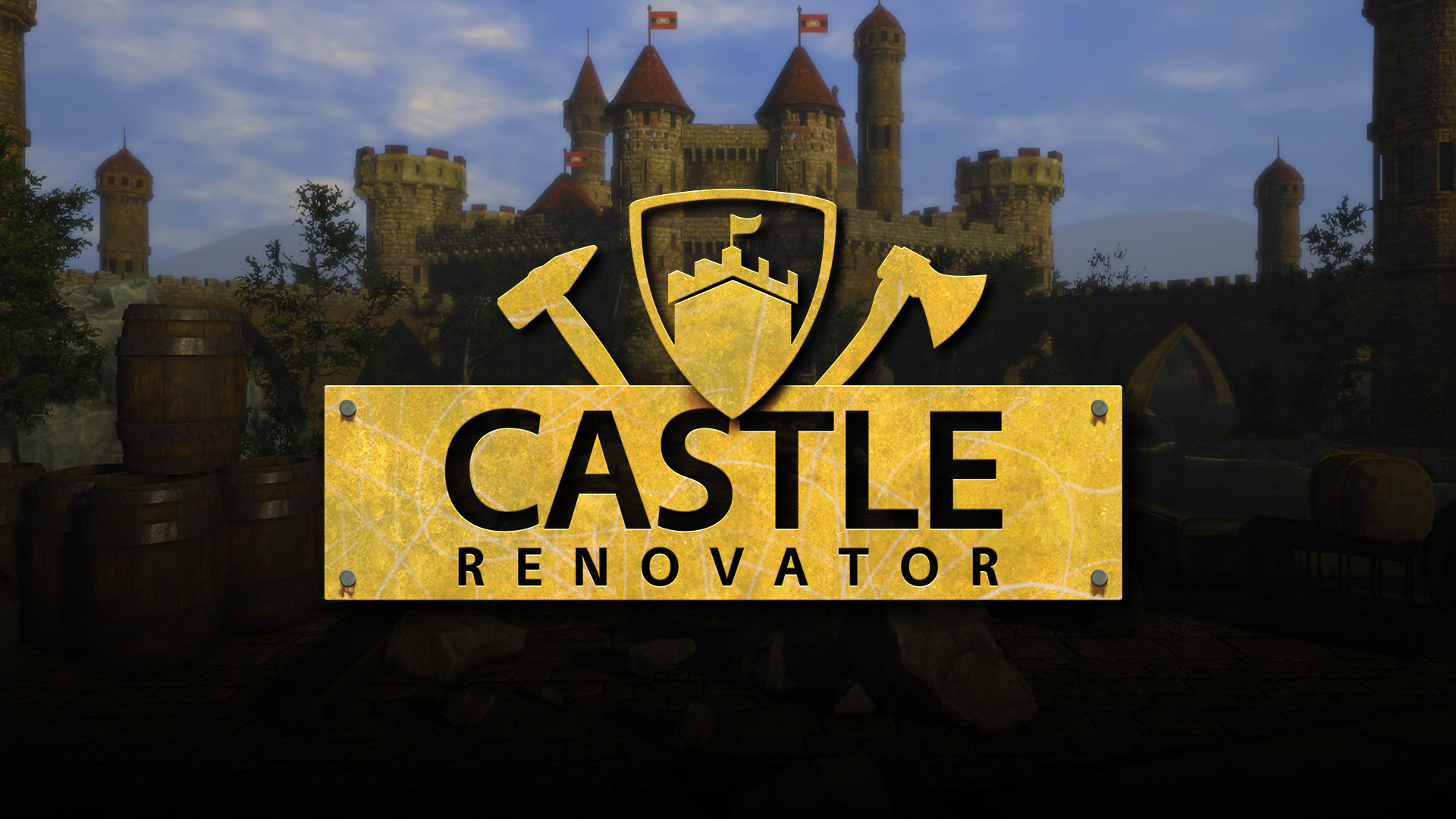 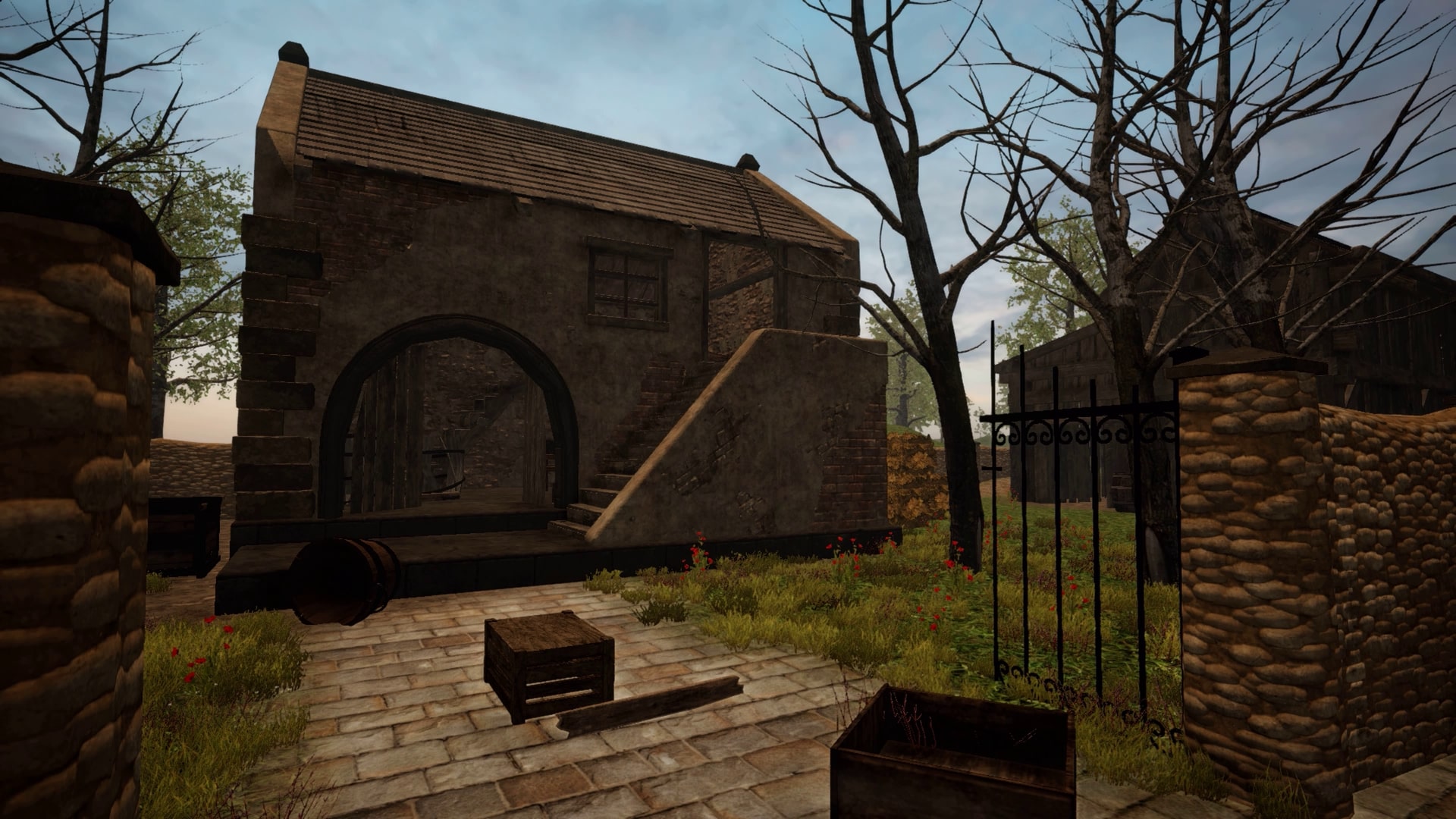 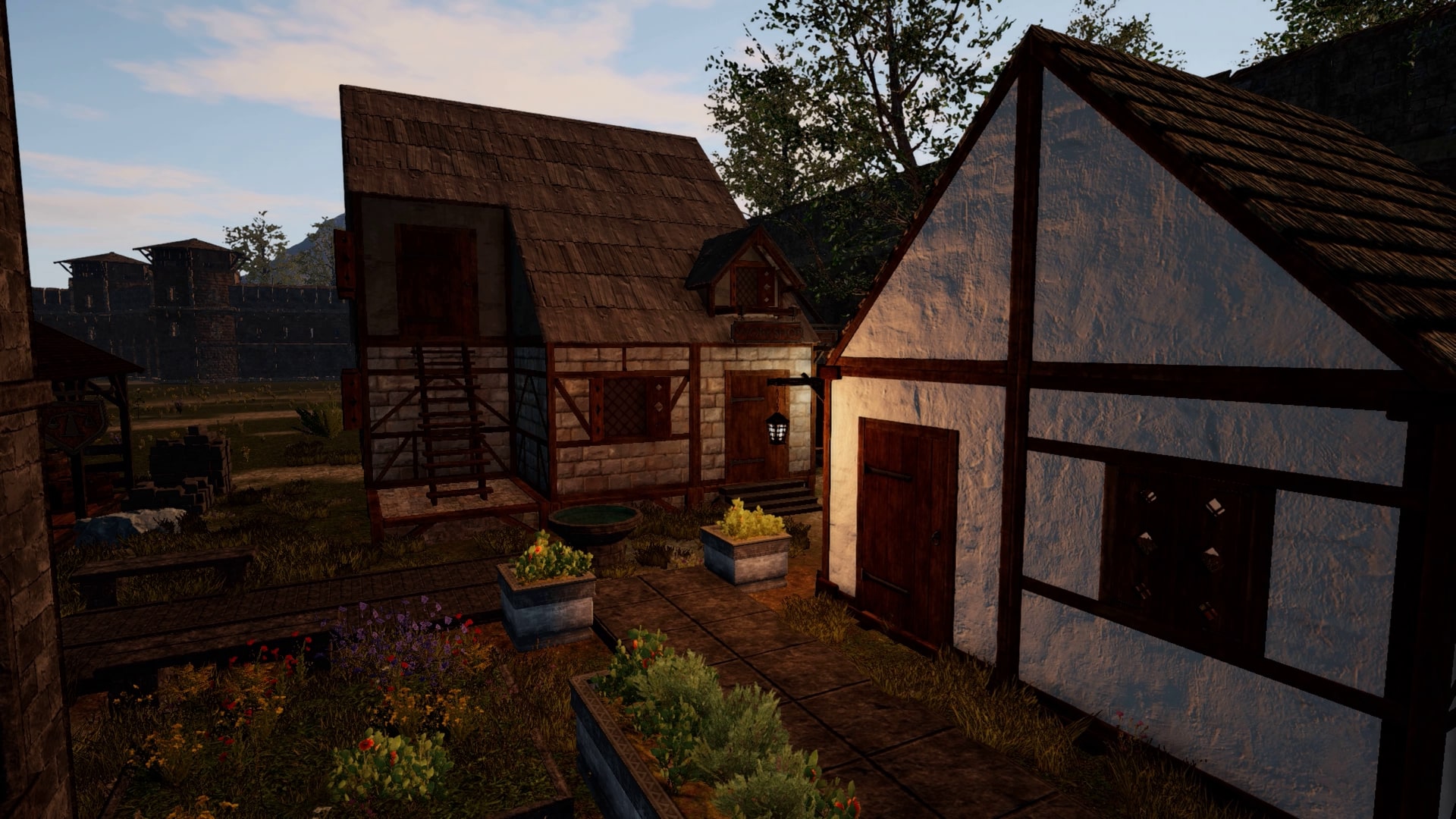 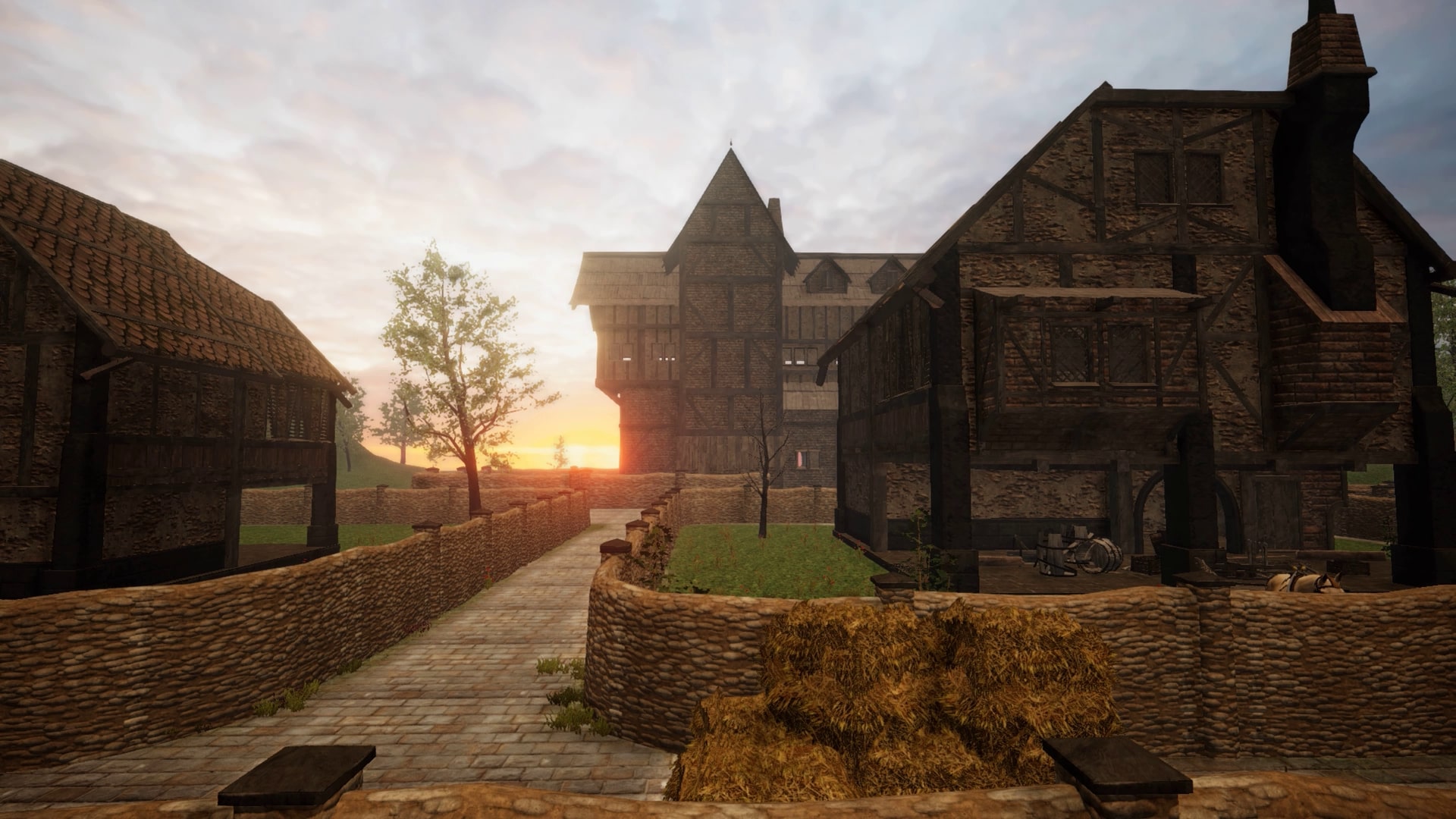 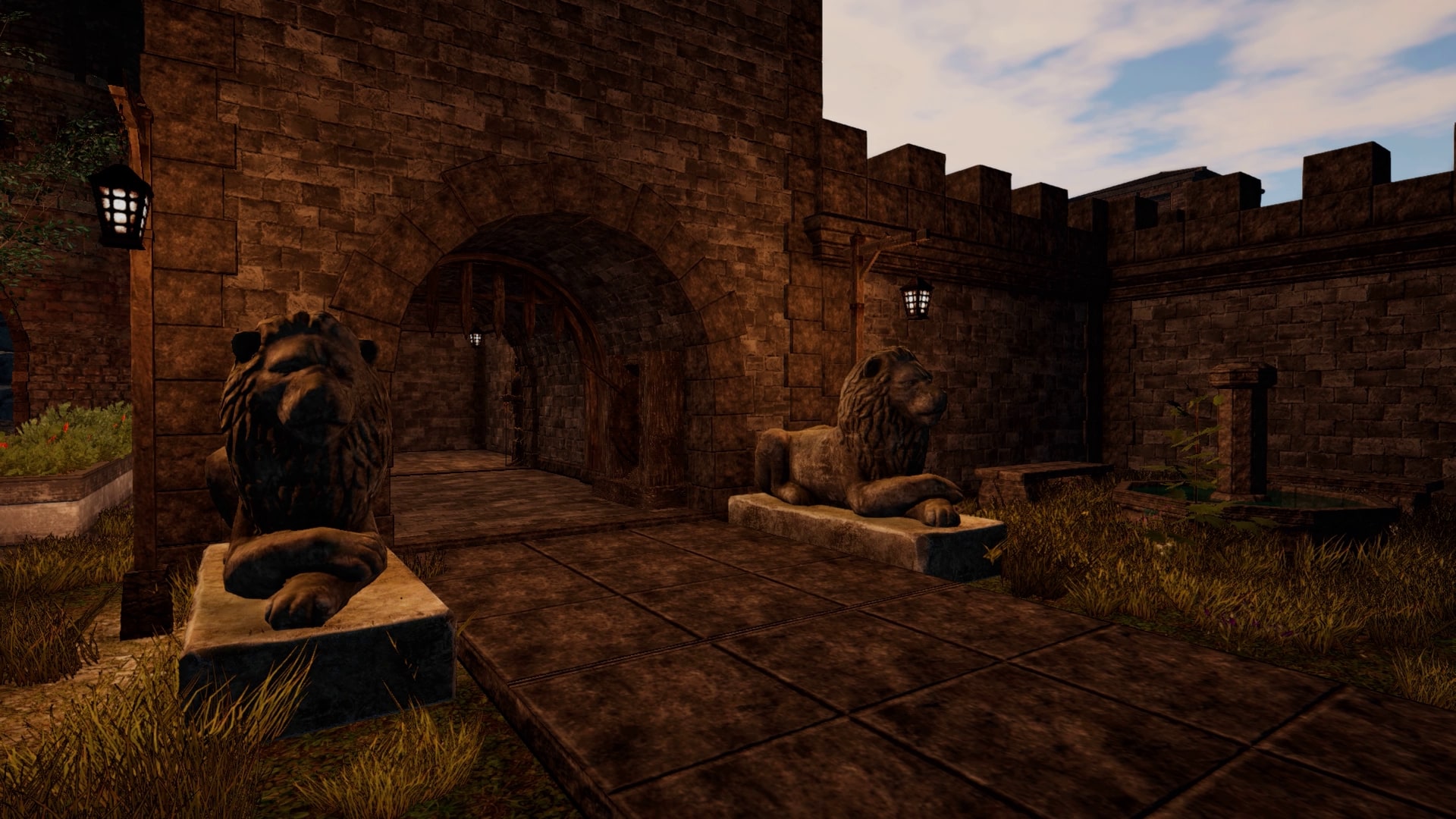 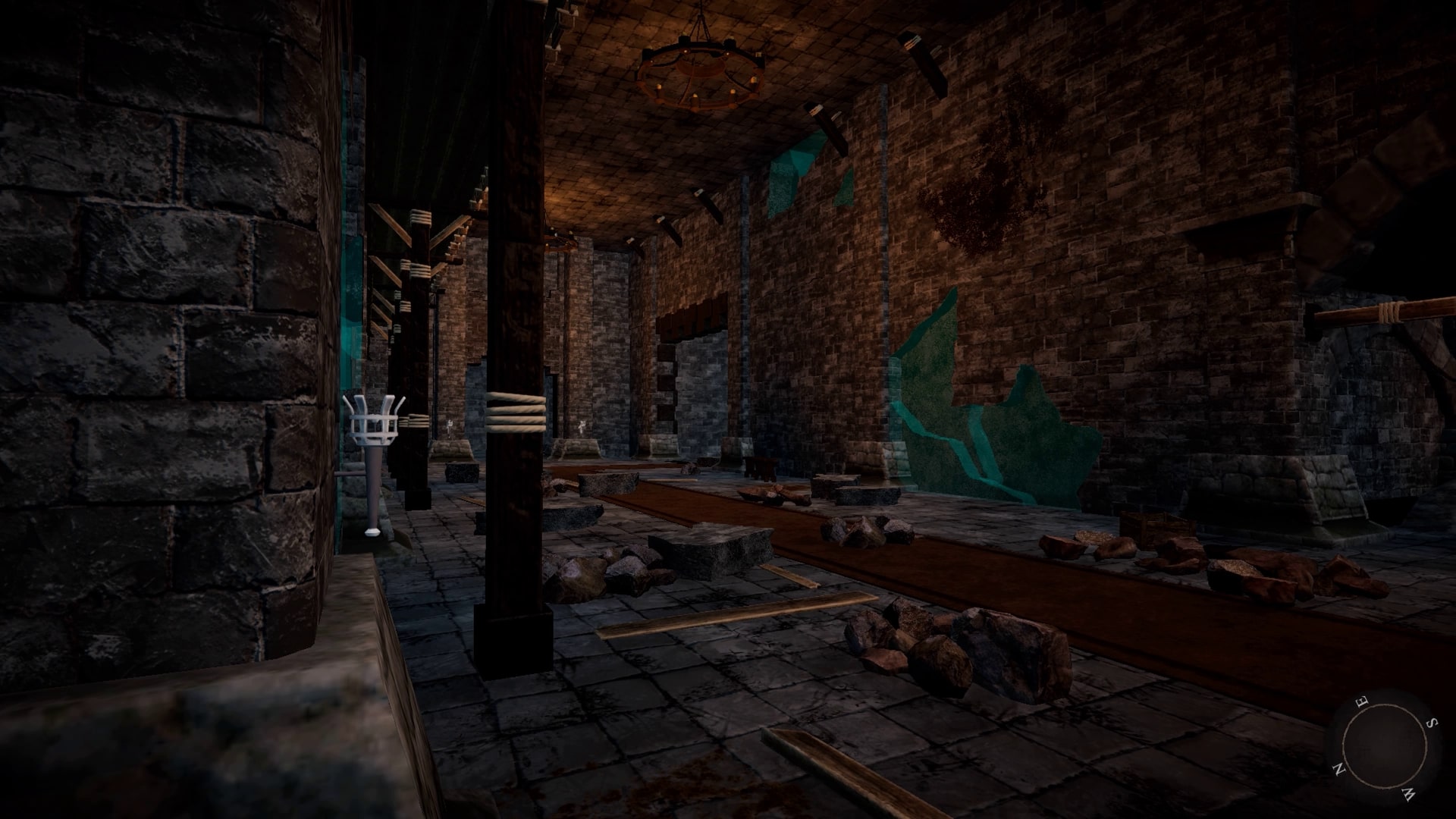 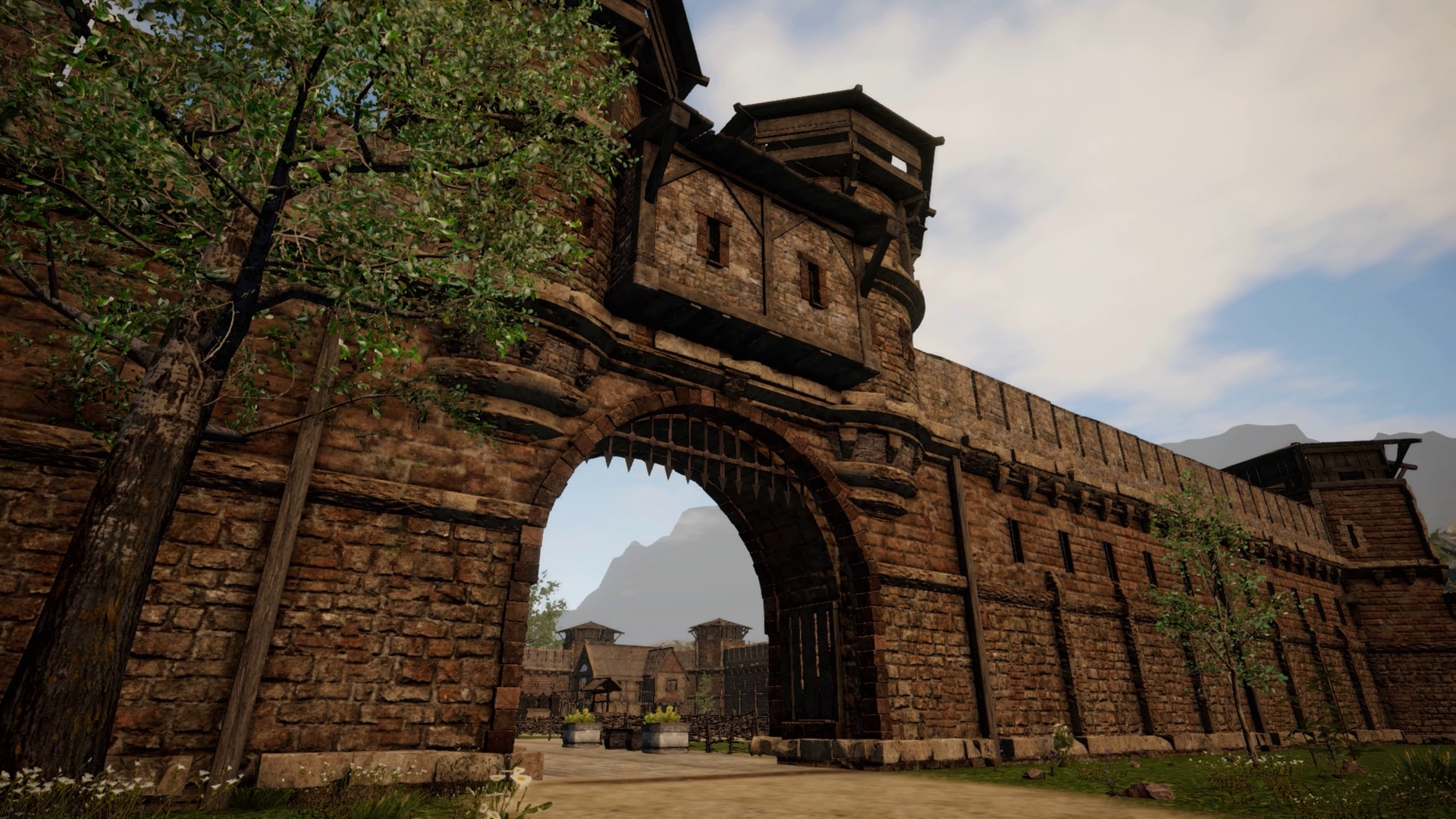 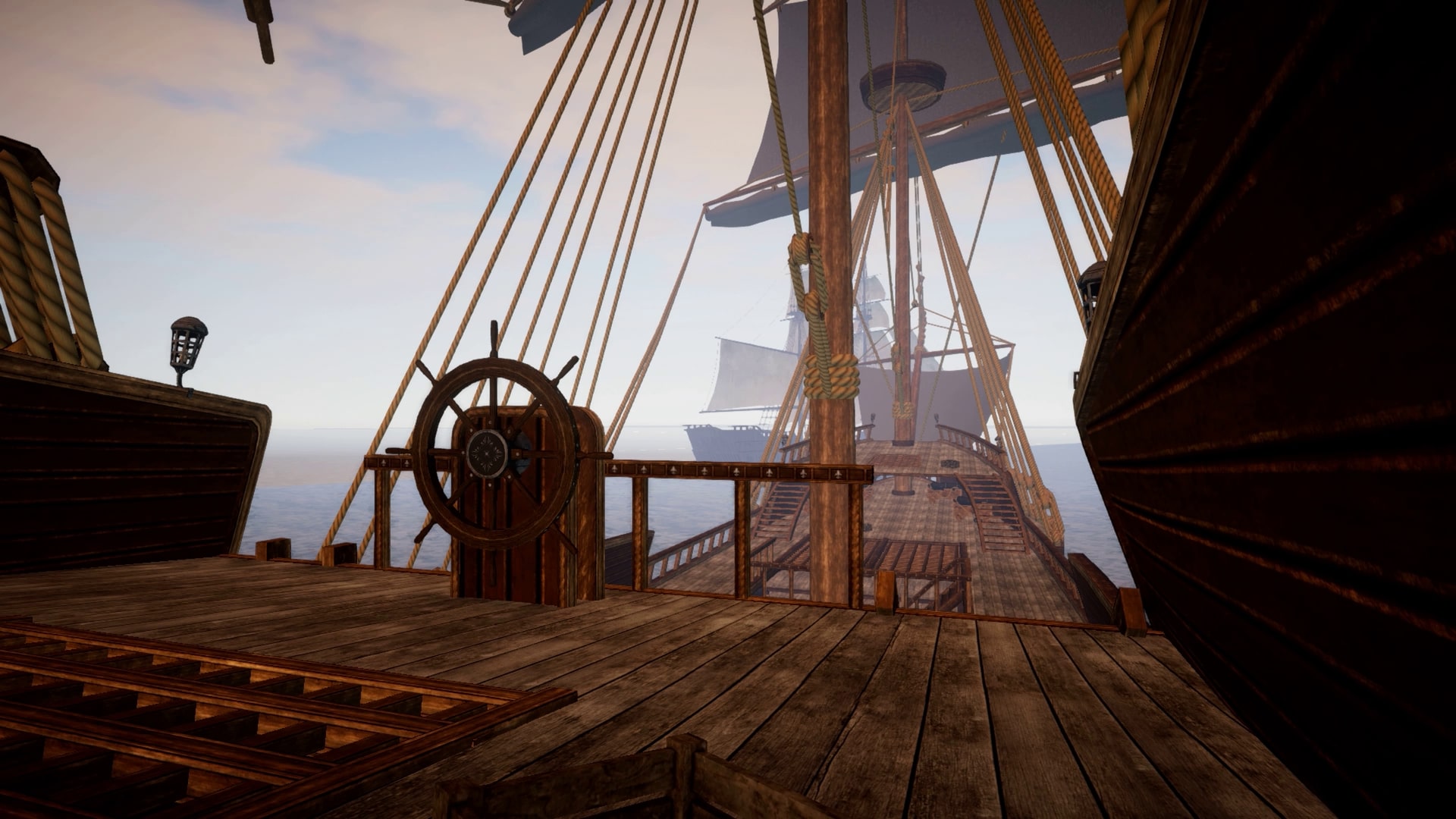 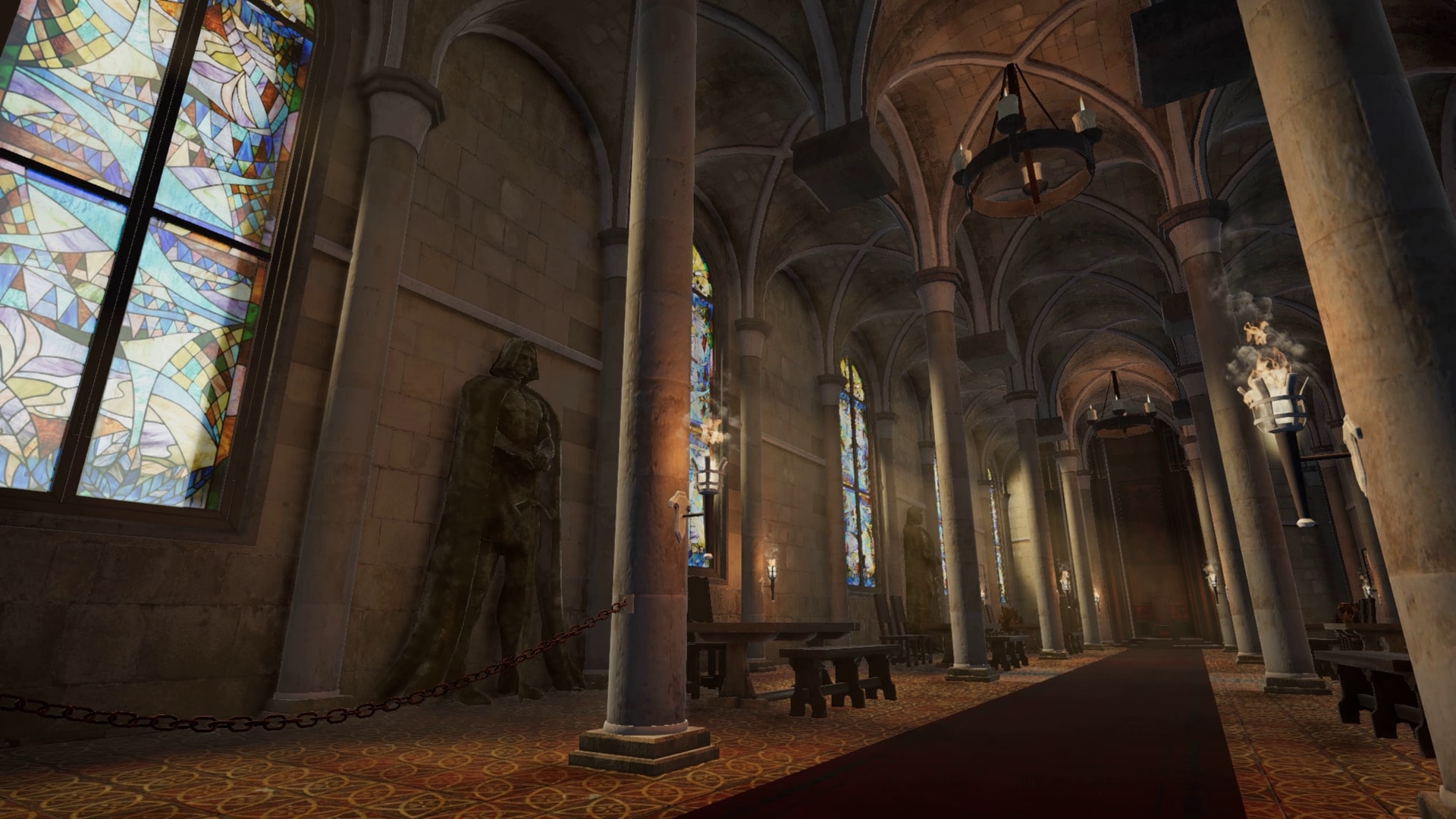 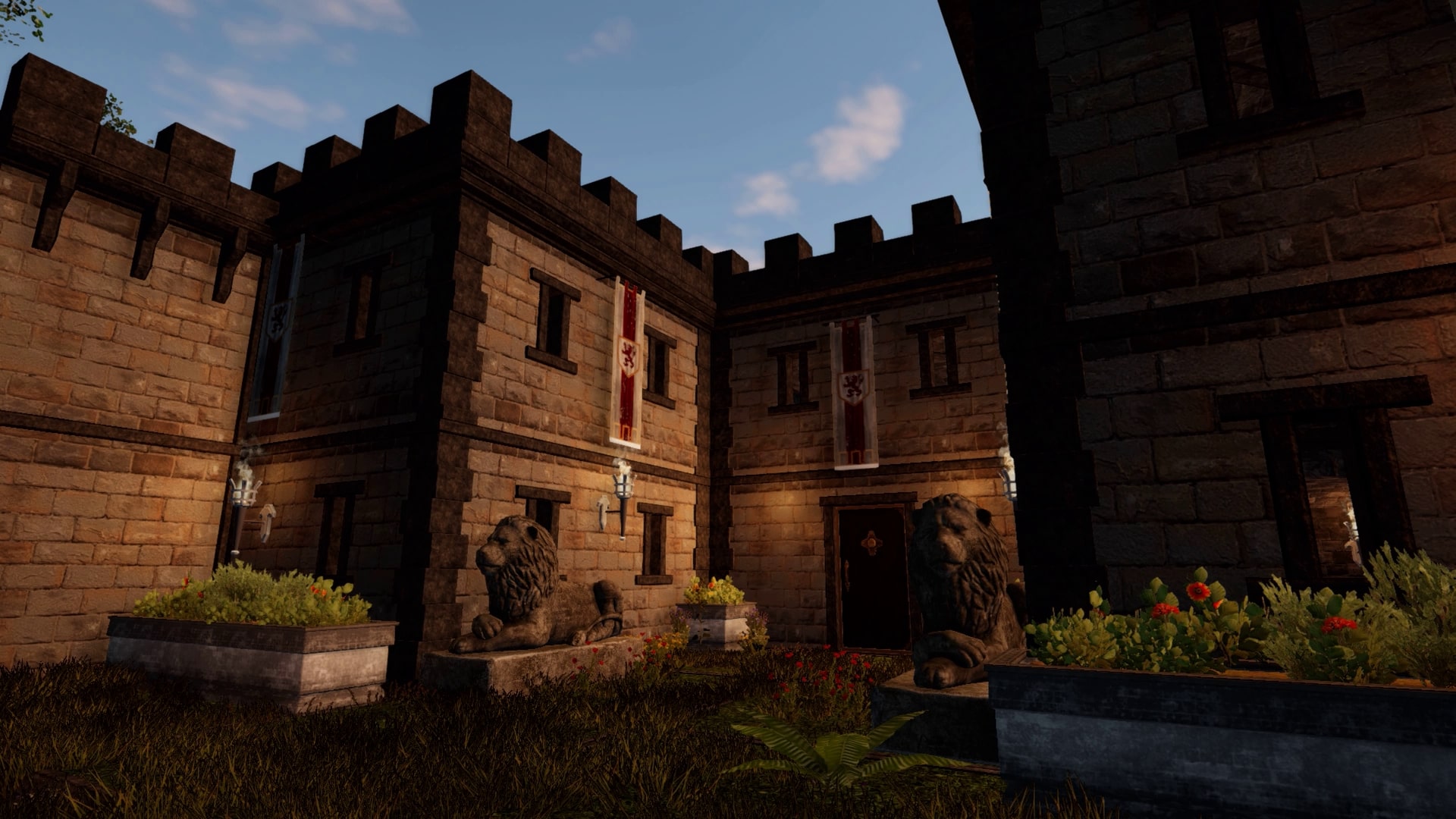 In Ship Graveyard Simulator, you will find yourself in the world’s largest ship graveyard, with hundreds of wrecks lying lifelessly on the beach. The game allows you to become a worker who dismantles such steel giants for a living. It is one of the most dangerous occupations in the world.

In the game developed by Games Incubator, your job is to break up the indicated pieces of ships by cutting, demolishing, and welding. The parts and valuable resources that you recover can later be sold in order to acquire funds for upgrading your equipment. At the same time, you will need to be aware of the danger of being exposed to toxic substances, as well as many other risks. 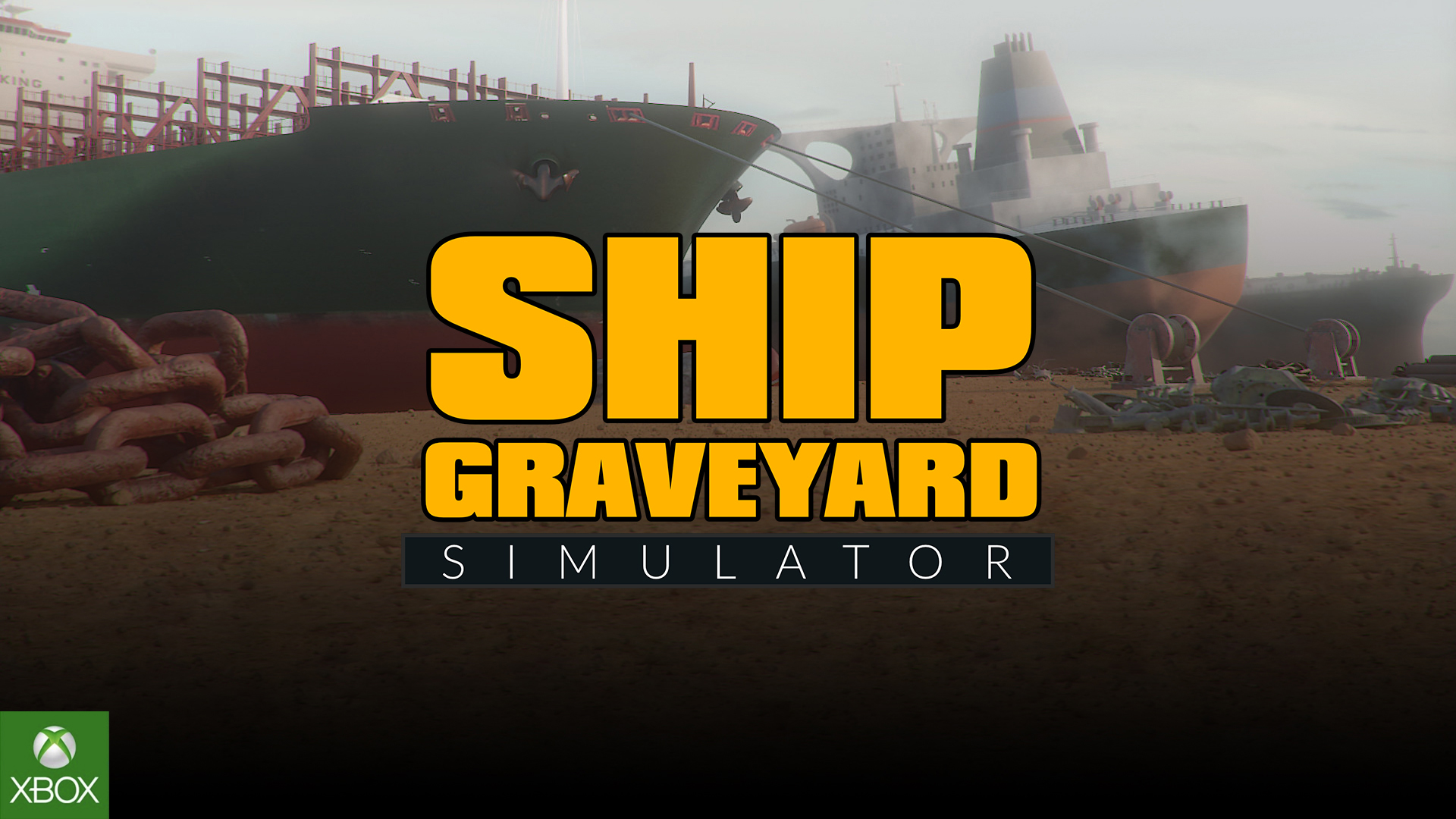 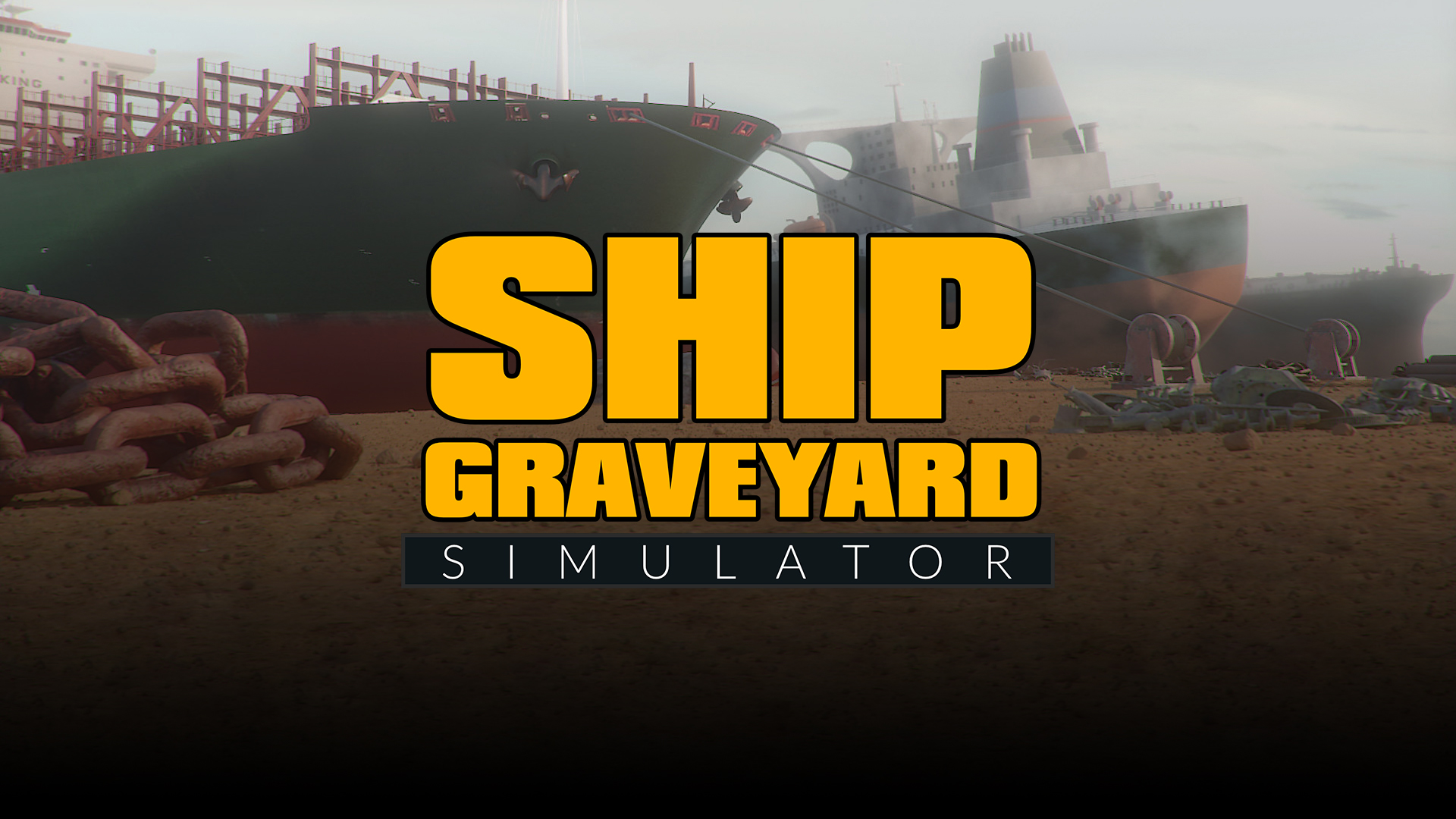 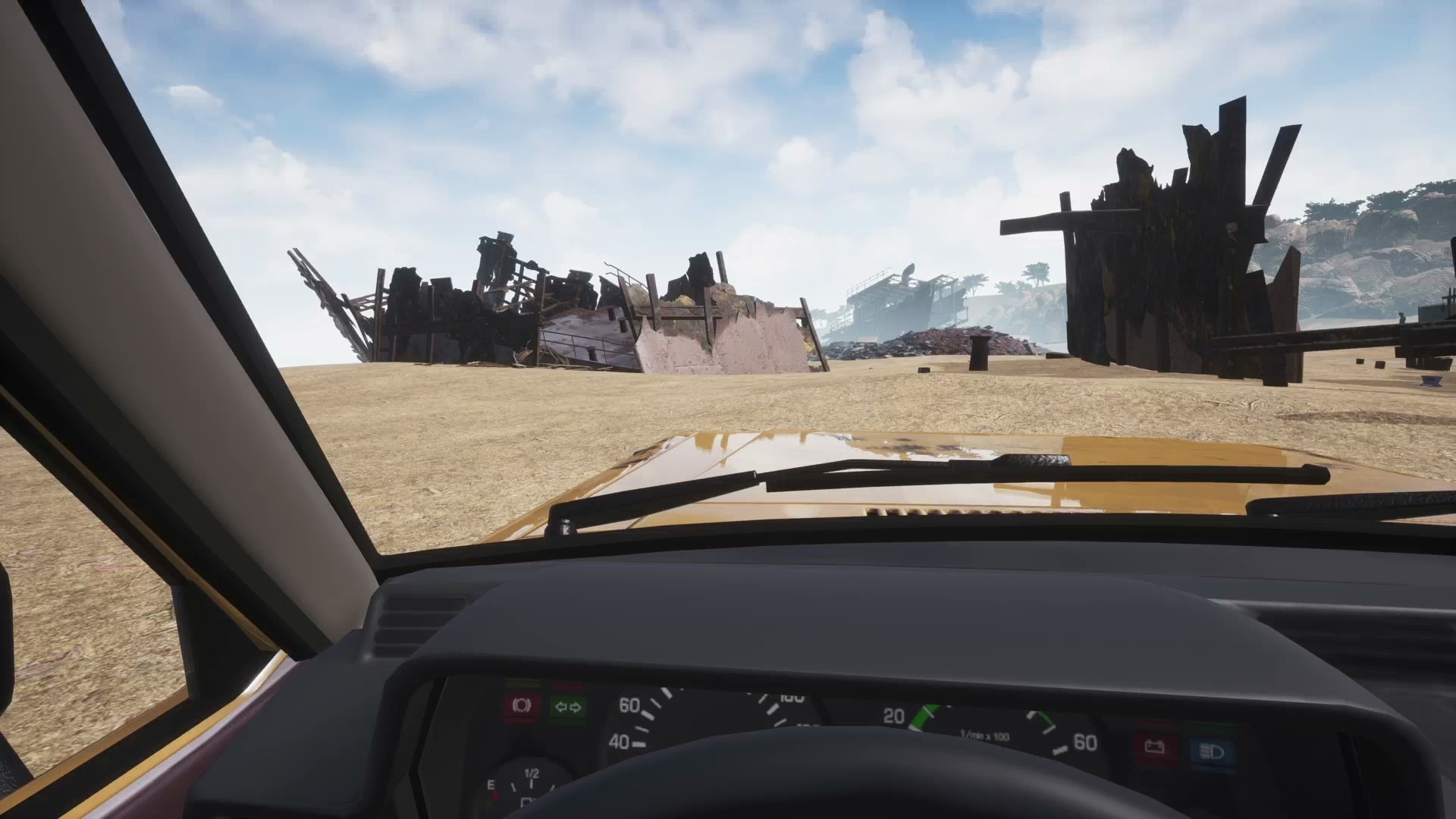 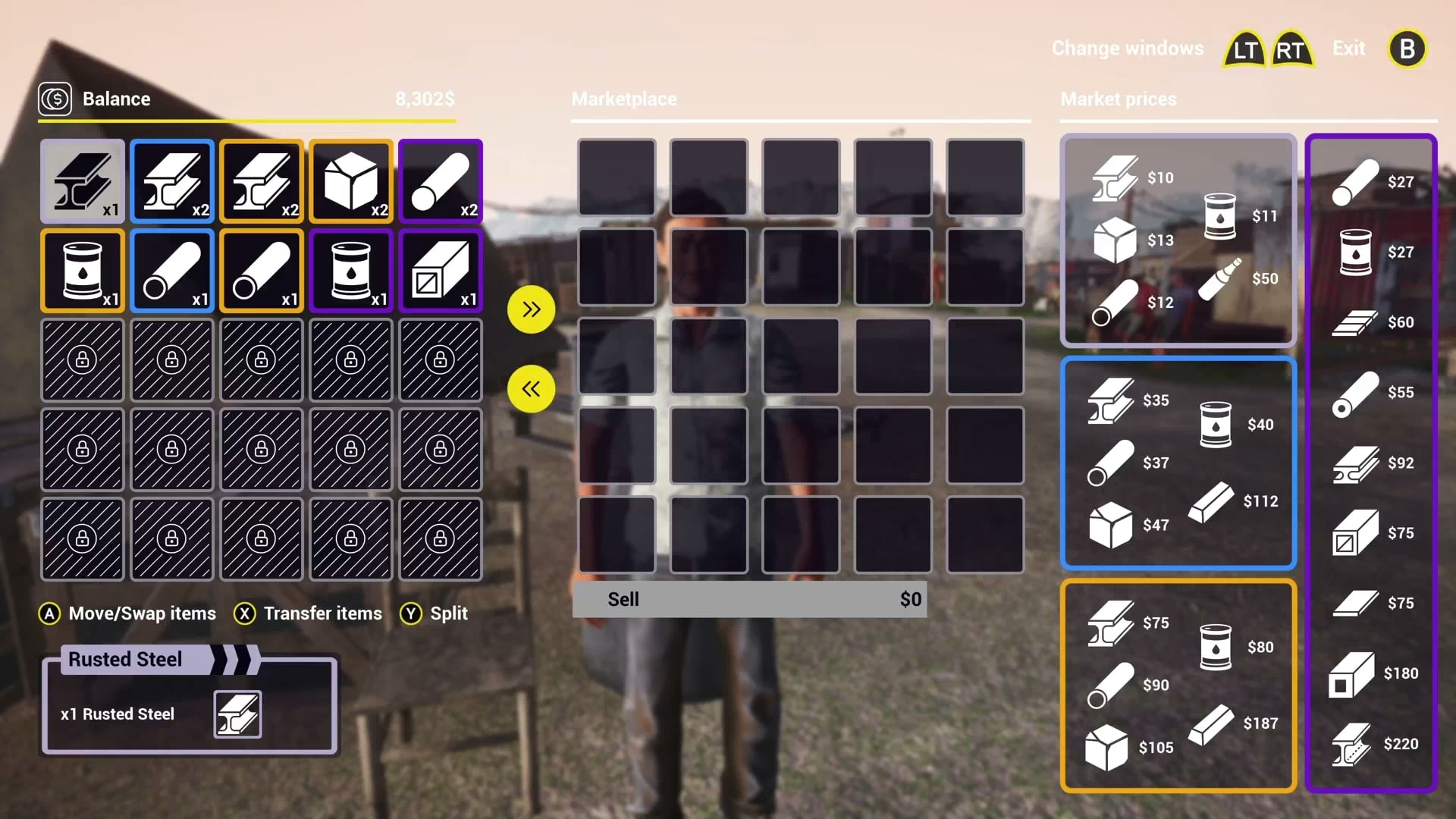 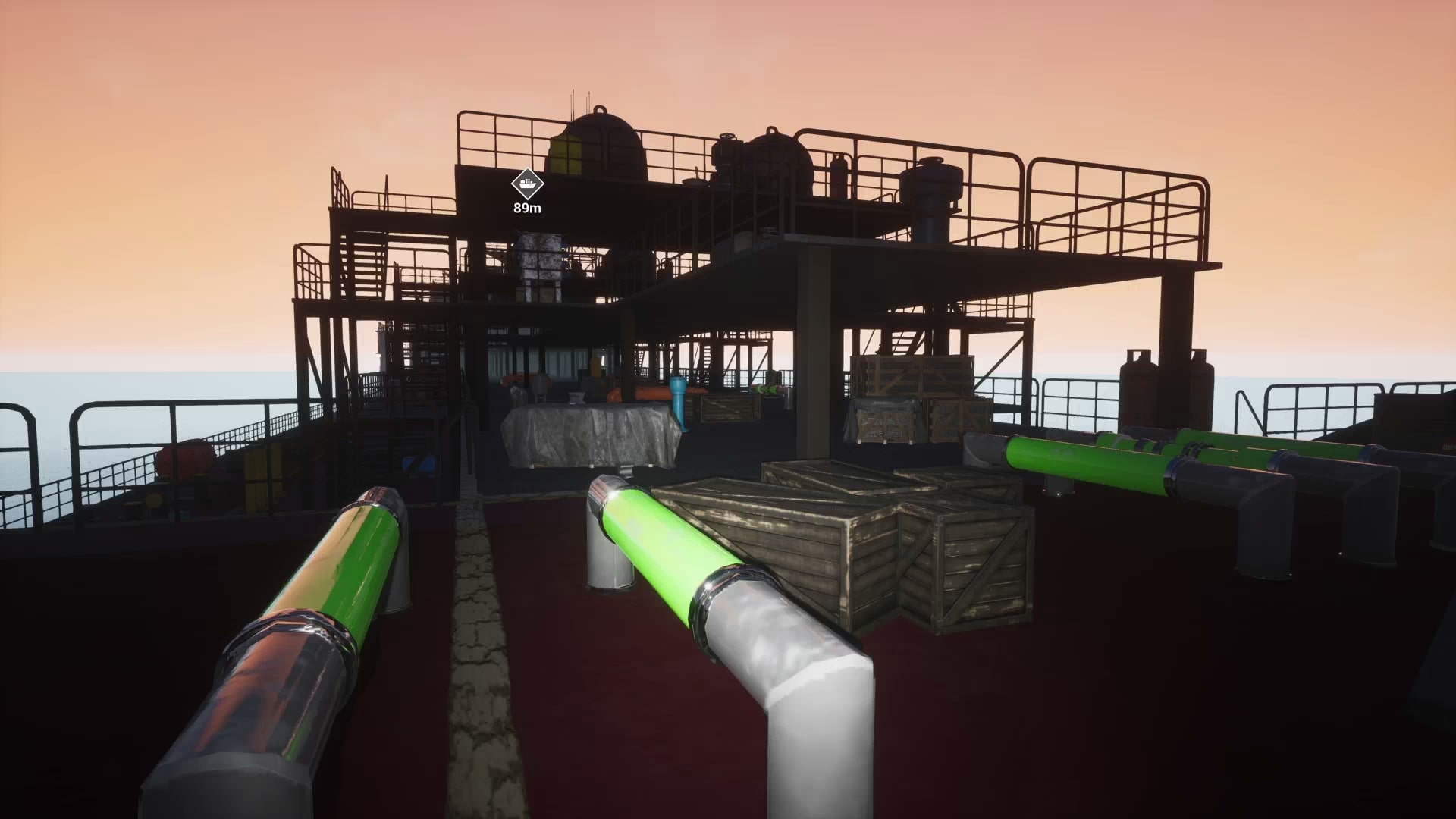 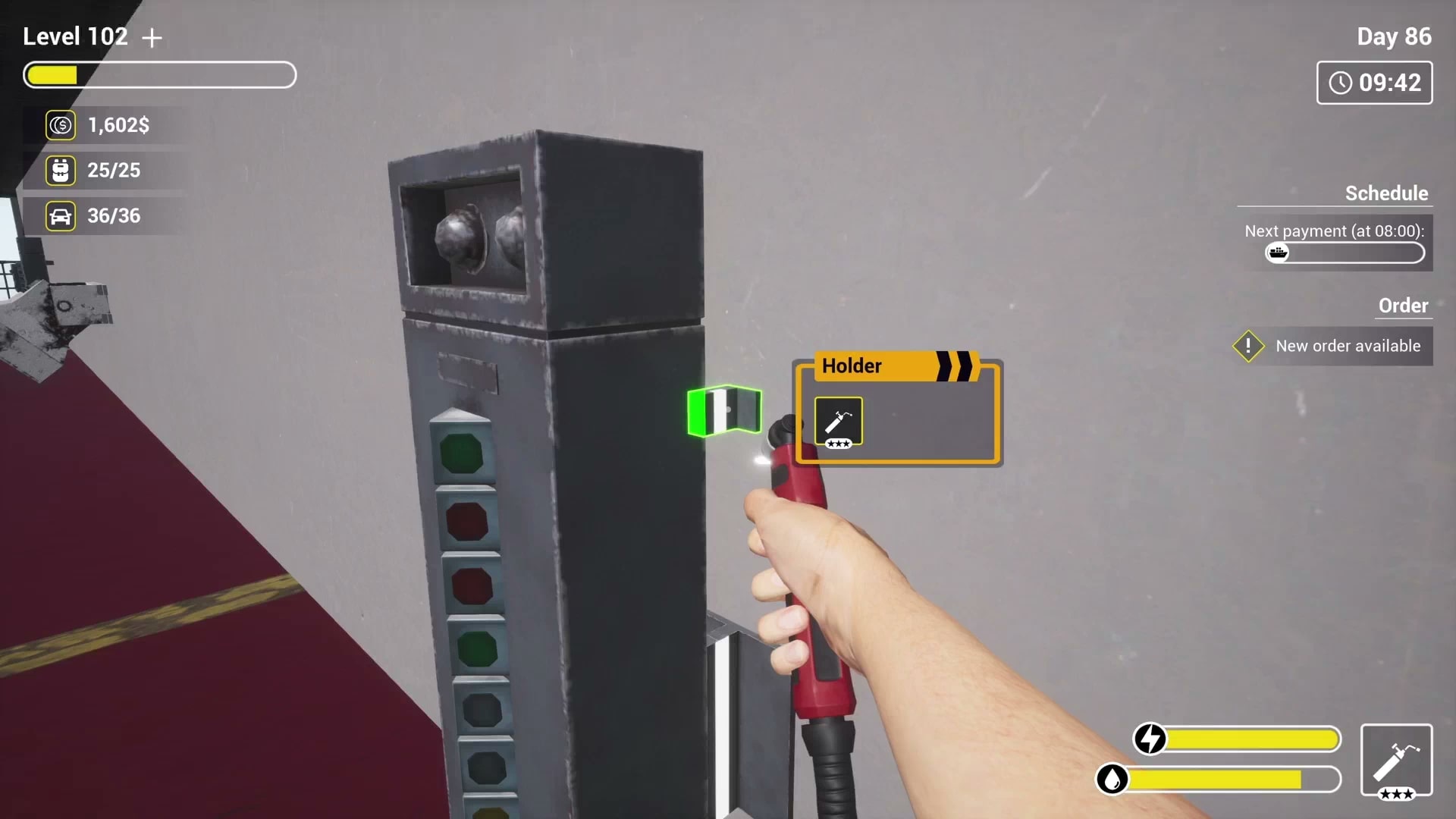 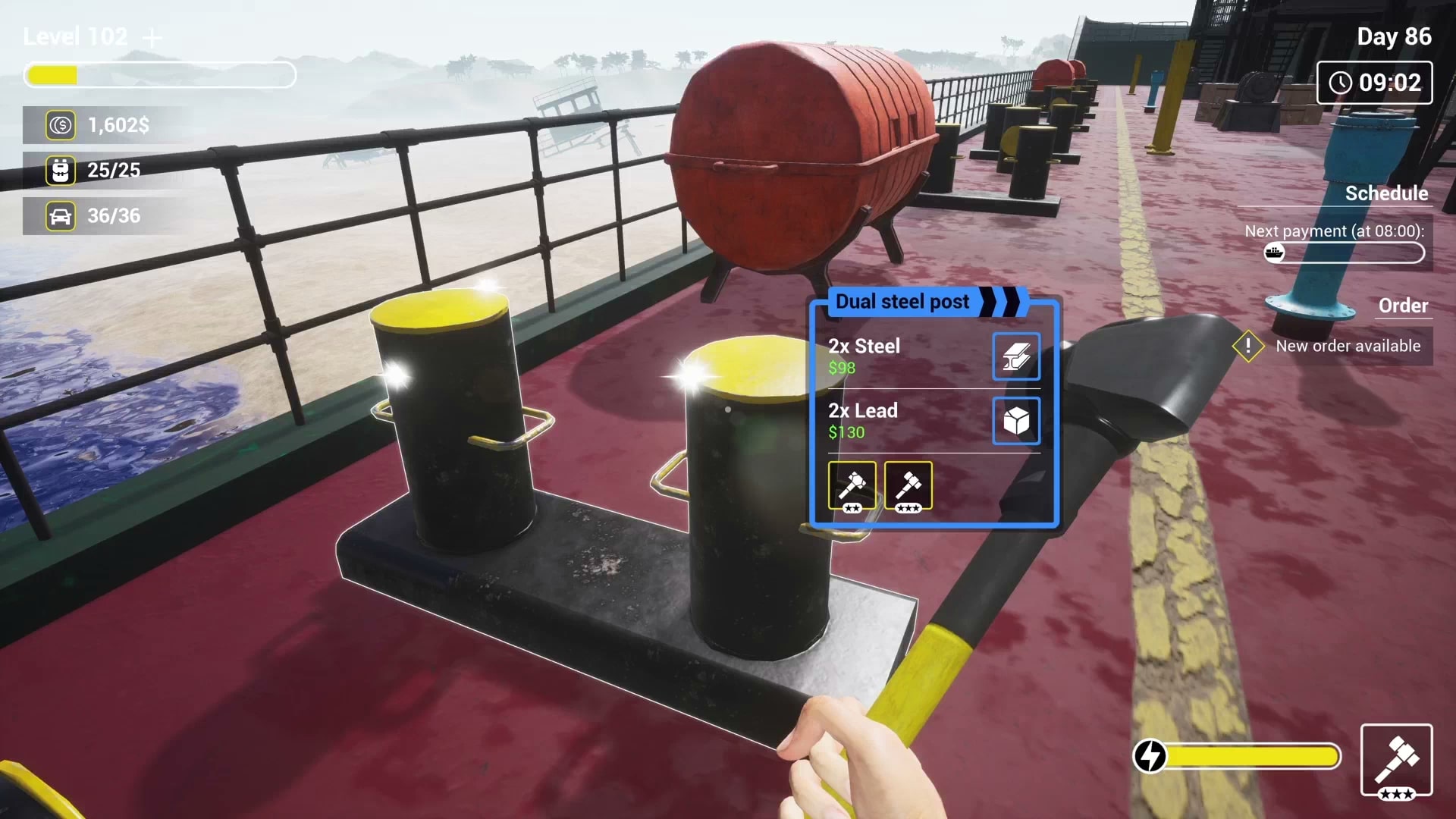 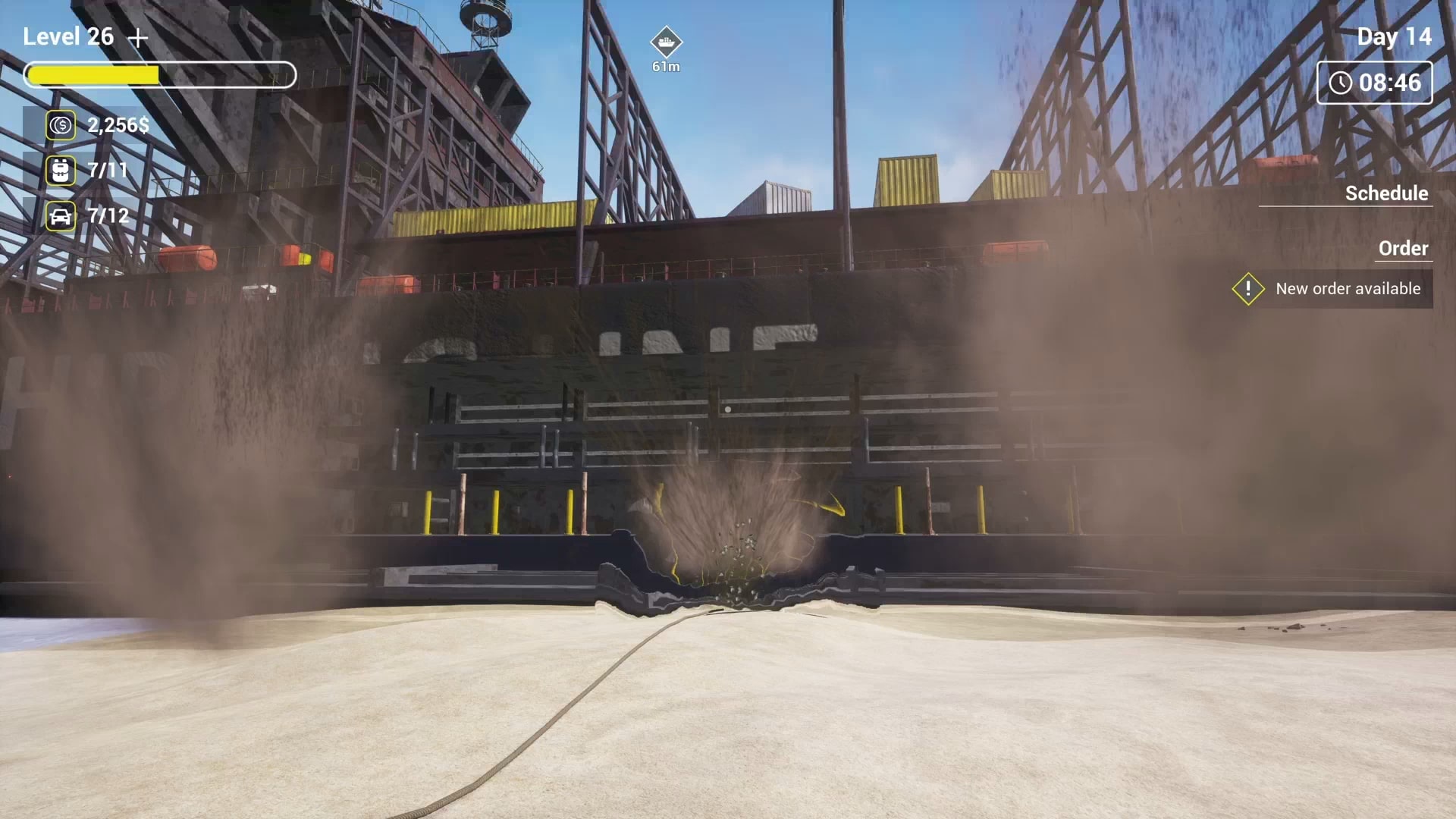 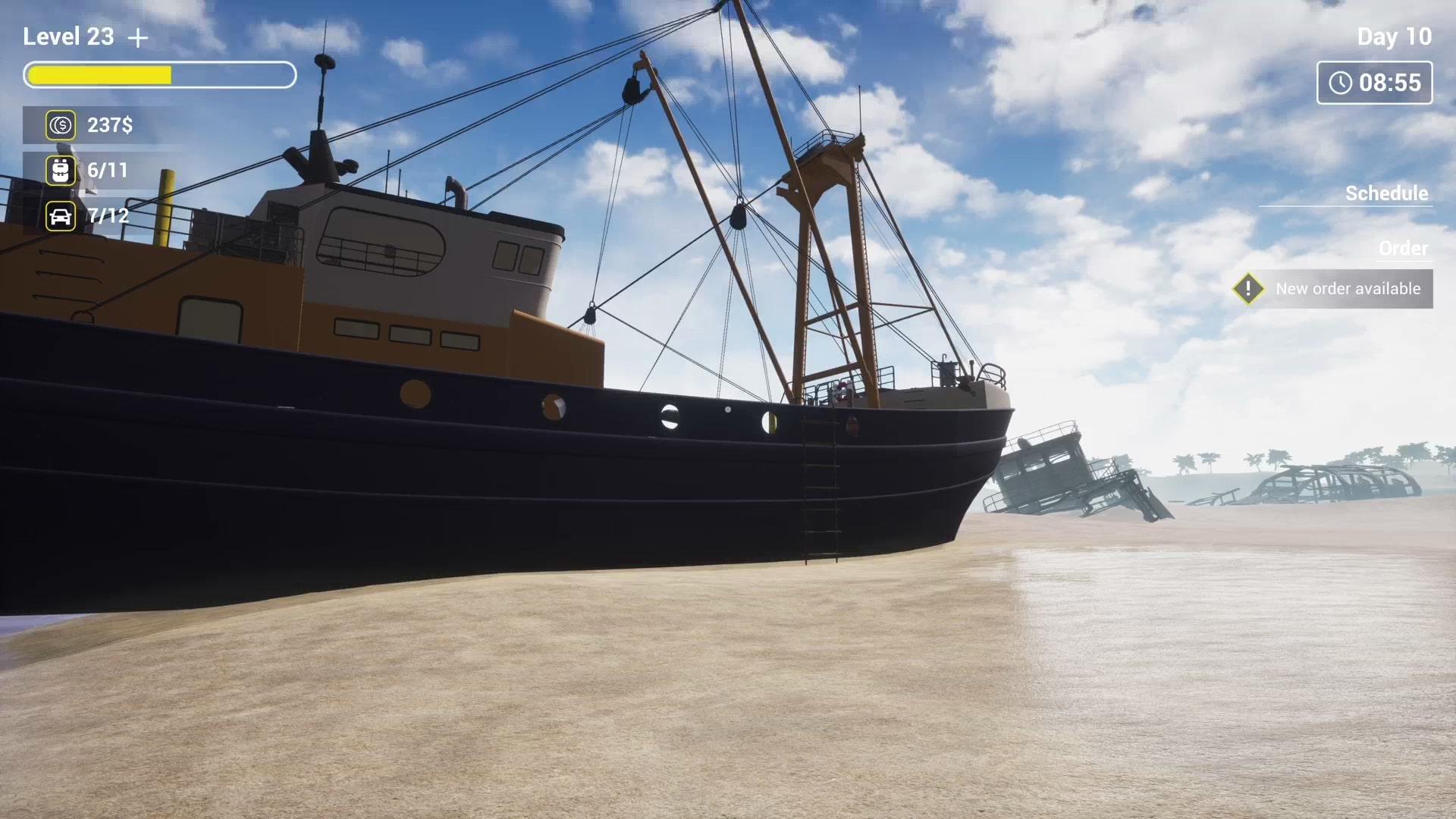 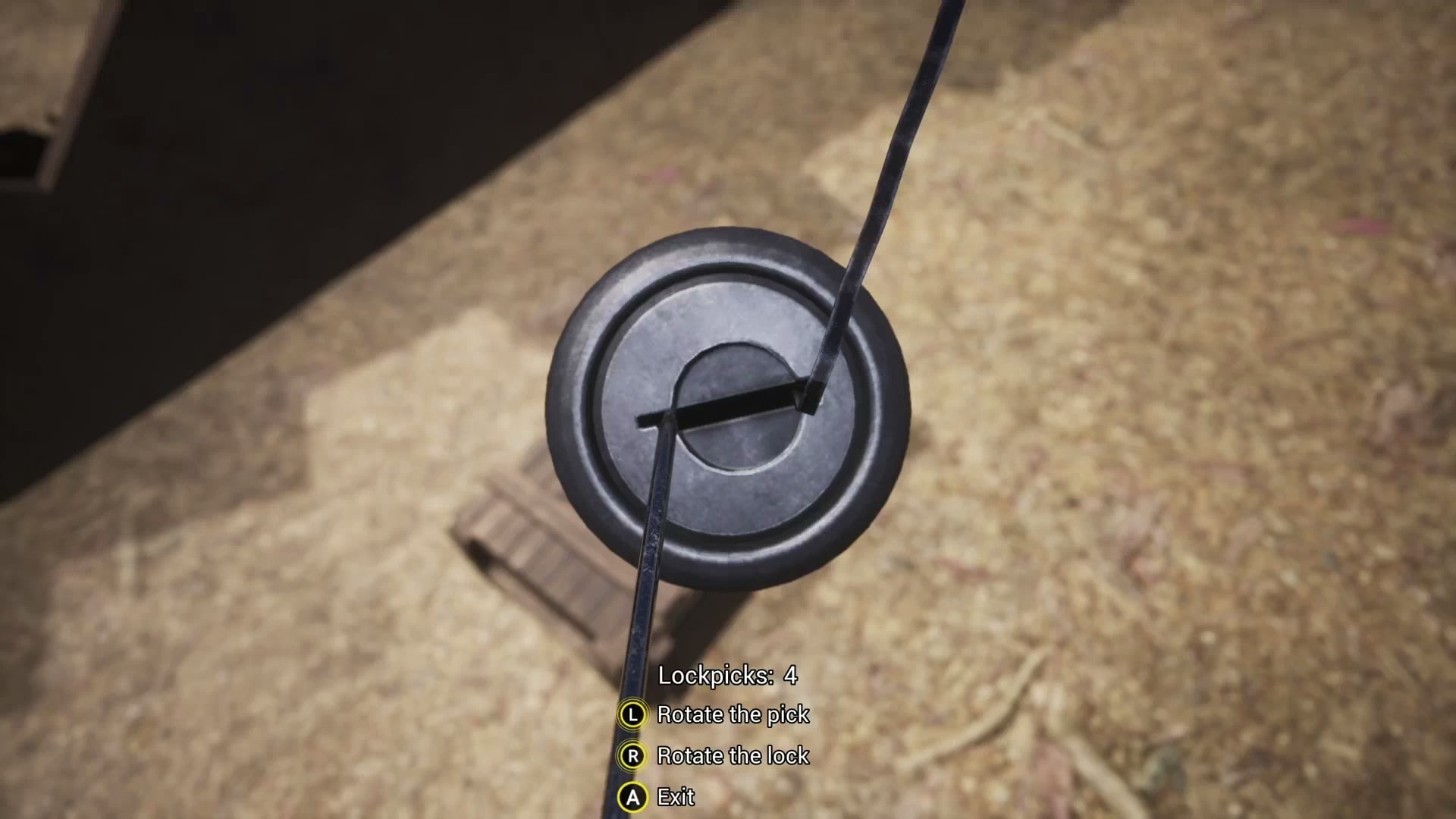 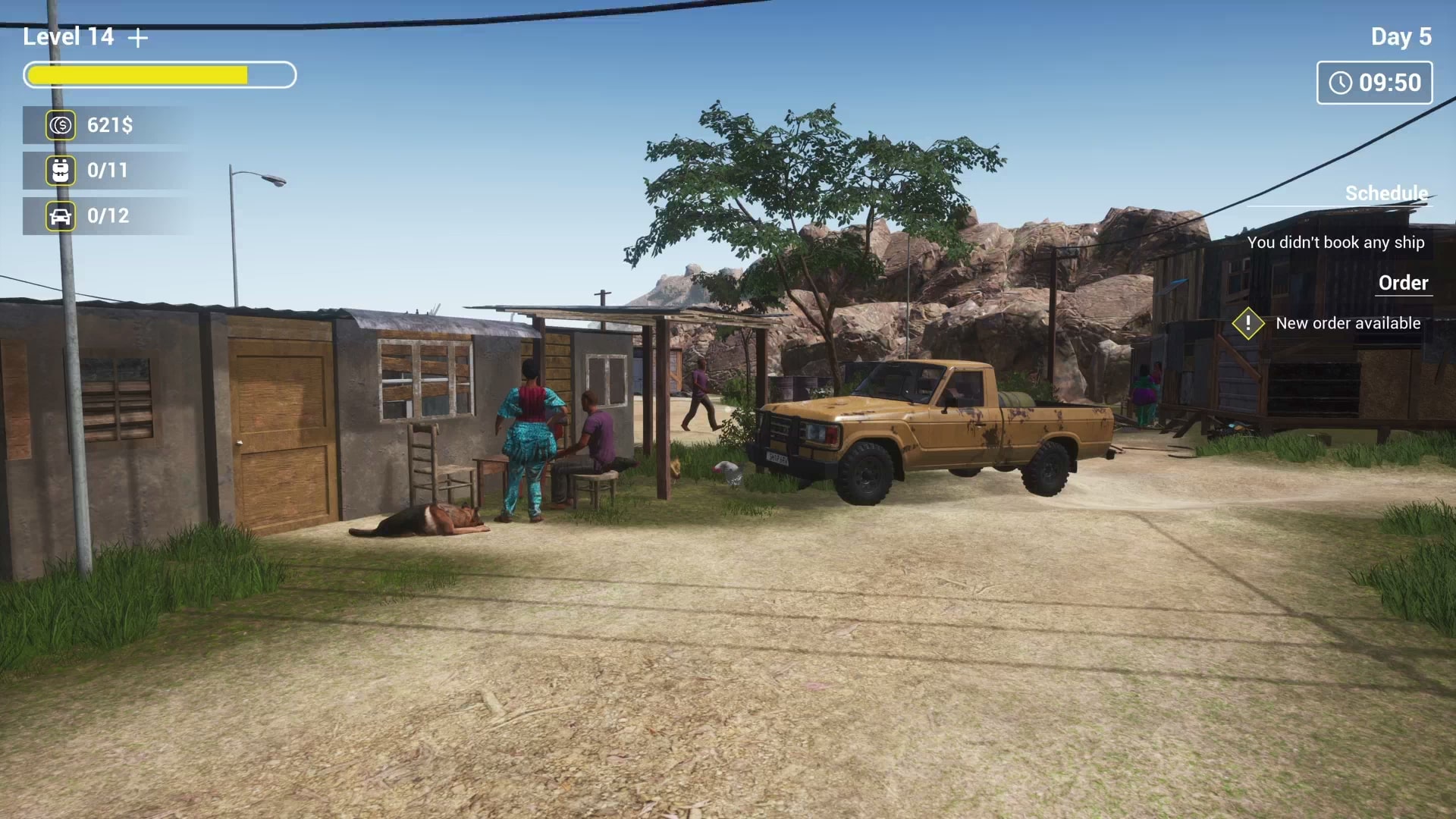 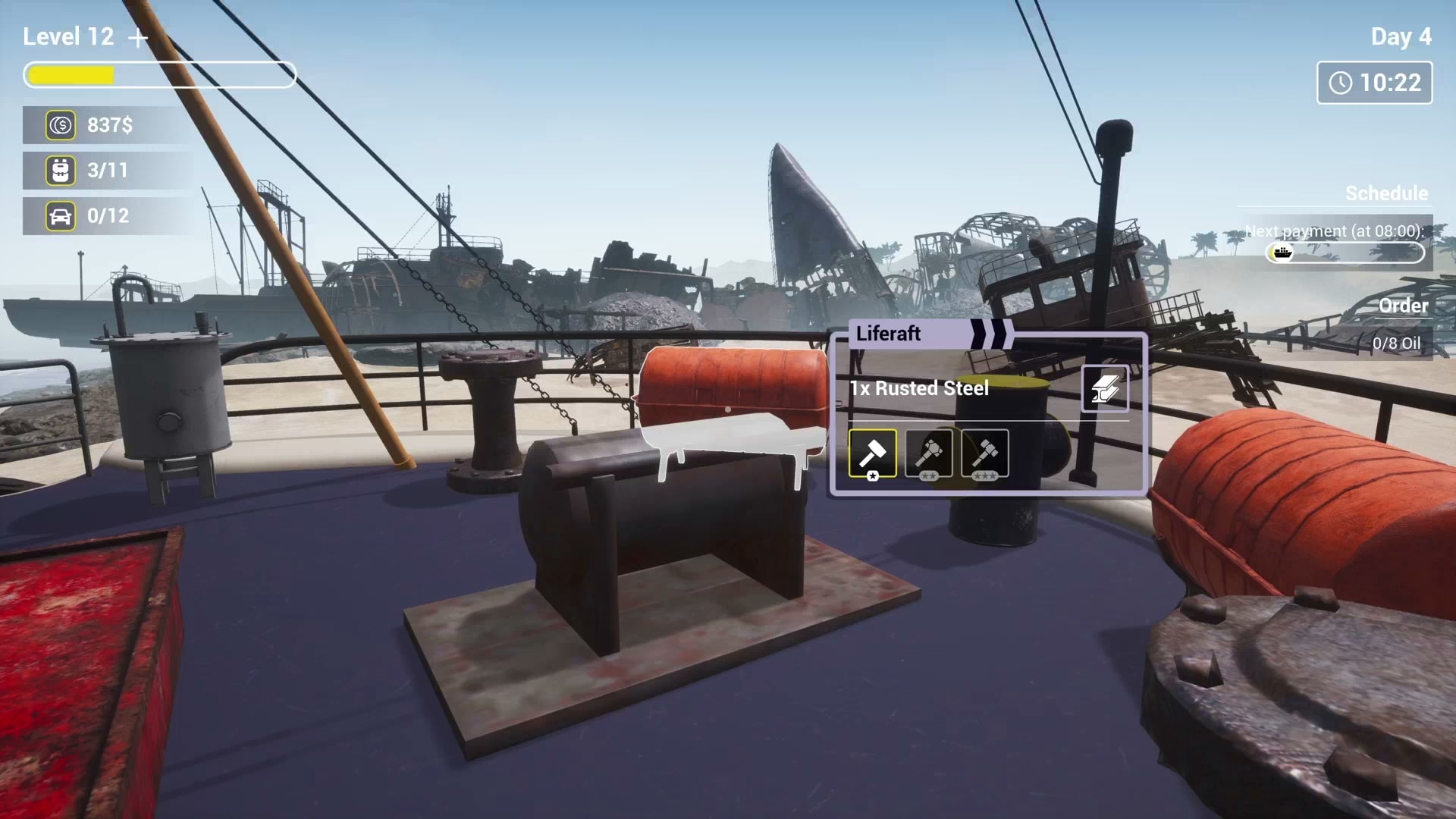