Animal Shelter Simulator, a unique game where you run a shelter for cats and dogs, will be released for Xbox One and Xbox Series X|S on November 25th. The player takes care of pets and looks for the best homes for them. The gameplay includes plenty of additional content as well, including shelter expansion and photo shoots. The game has been released on PC and was received positively by gamers. In Q1 2023, Animal Shelter Simulator will also be released on PlayStation 4, PlayStation 5, and Nintendo Switch.

Animal Shelter Simulator was developed by Games Incubator, a Polish studio. It was first released on PC in March this year. Currently, positive reviews make up 84% of all (nearly 1,200) reviews on Steam. Ultimate Games S.A. is in charge of producing and releasing the game for Xbox One. The backward compatibility feature ensures that the game is also playable on Xbox Series X|S.

In Animal Shelter Simulator, the player runs and manages a cat and dog shelter. The main objective is to take care of the pets and find the best homes for them. While interacting with the four-legged cuties, the player can play with them, feed them, and treat them. According to the game developers, each pet has its individual traits while specific indicators track its condition and mood.

“We aimed to fully capture the operation of a shelter, keeping in mind the ideal balance between simulation and fun. This approach and an adequate variety of gameplay make Animal Shelter Simulator a great game for both younger and older animal lovers,” says Games Incubator’s CEO, Marek Parzyński.

Gameplay is enhanced by a whole array of additional features. The player can organize photo shoots for the pets while also dealing with their finances. Construction mode is also a major part of Animal Shelter Simulator. It allows the player to arrange the space and expand the shelter with veterinary clinics, additional buildings with pens, and more.

“After its successful release on PC, this unique simulator is now coming to Xbox. More importantly, versions for other consoles, including PS4, PS5, and Nintendo Switch, are also being developed. We plan to release Animal Shelter Simulator on these platforms as early as the first months of 2023,” announced the COO of Ultimate Games S.A., Rafał Jelonek.

The release date for Xbox One is set for November 25th, 2022. Animal Shelter Simulator will also hit PlayStation 4, PlayStation 5, and Nintendo Switch in Q1 2023. 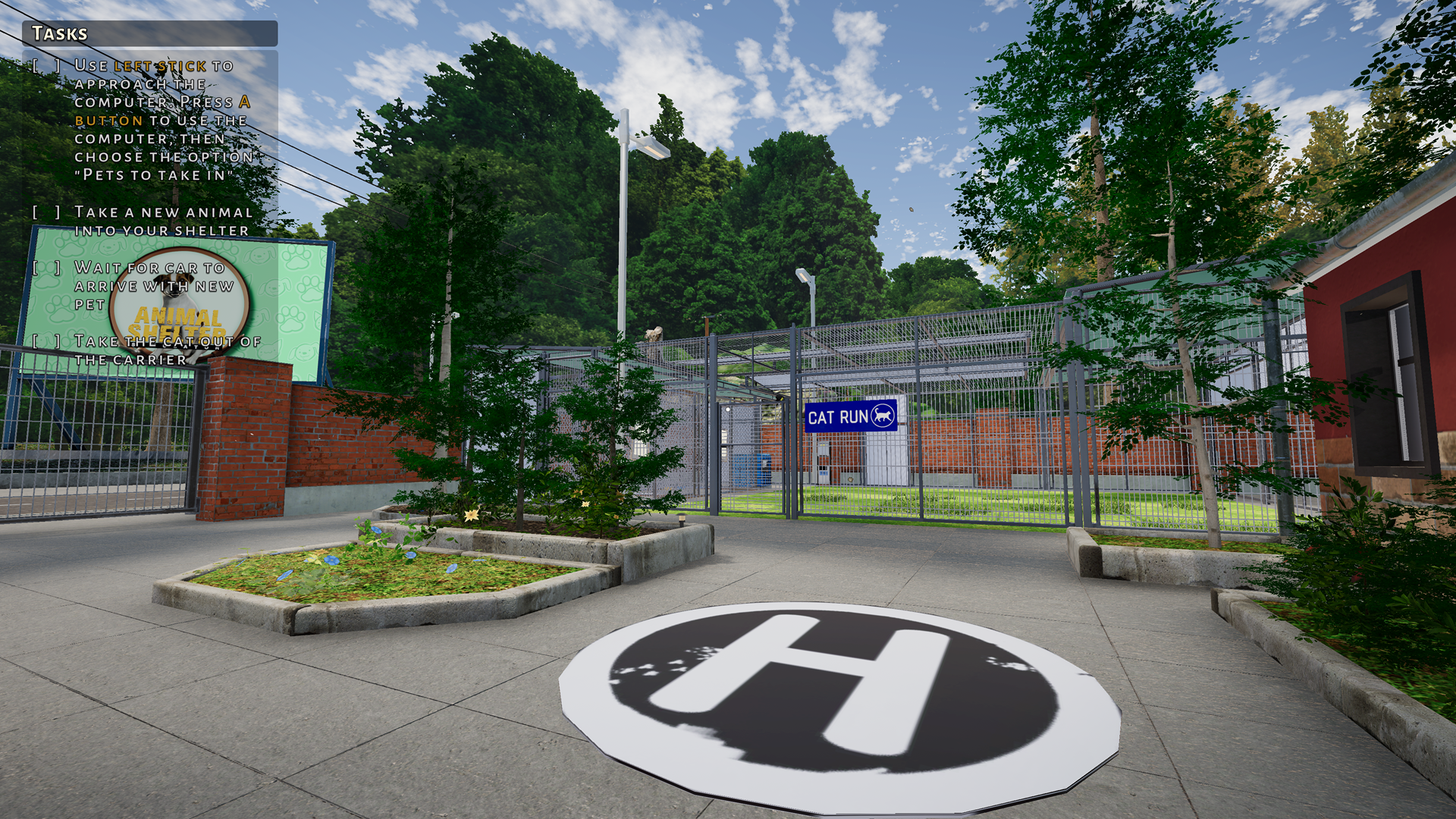 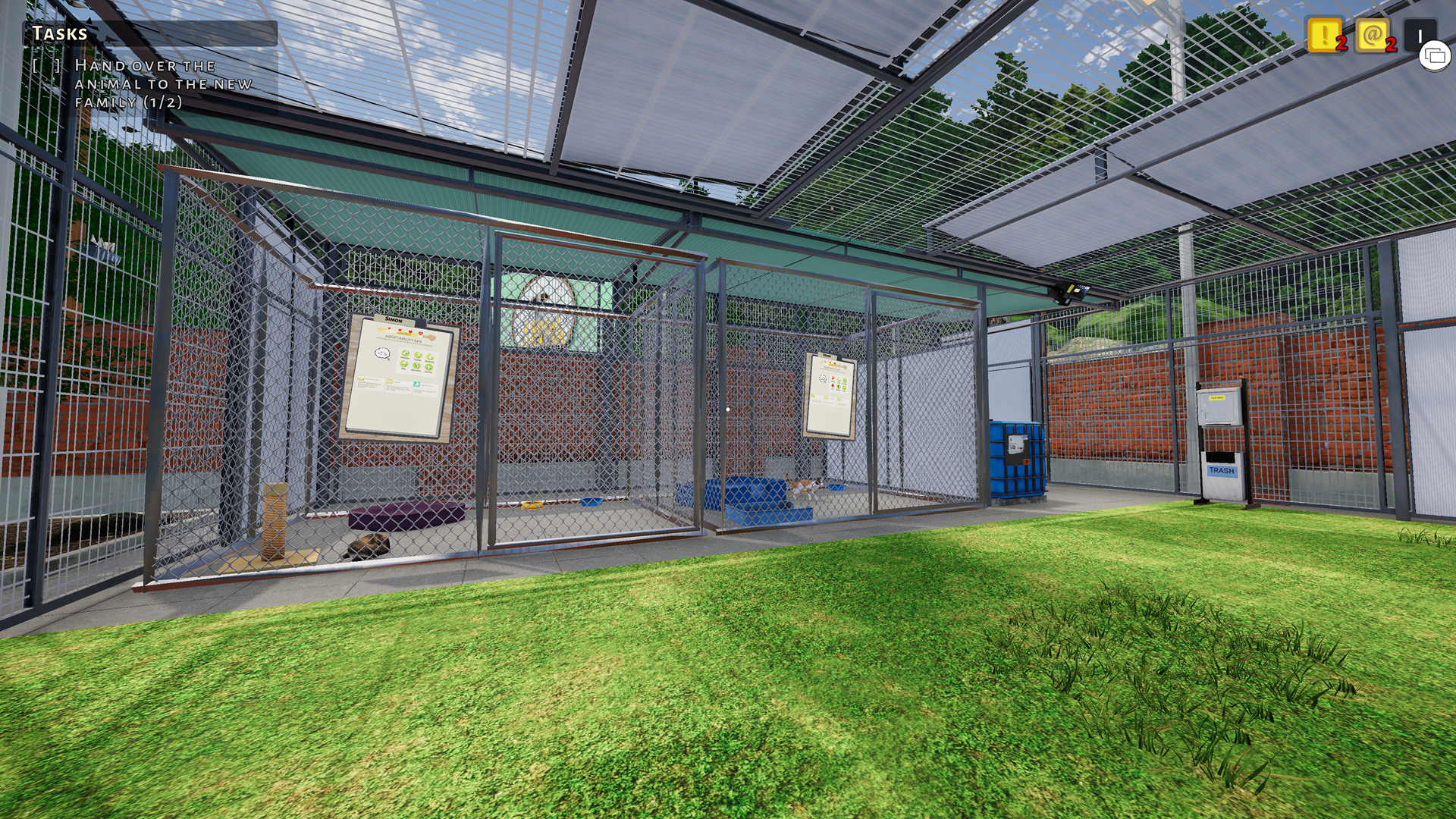 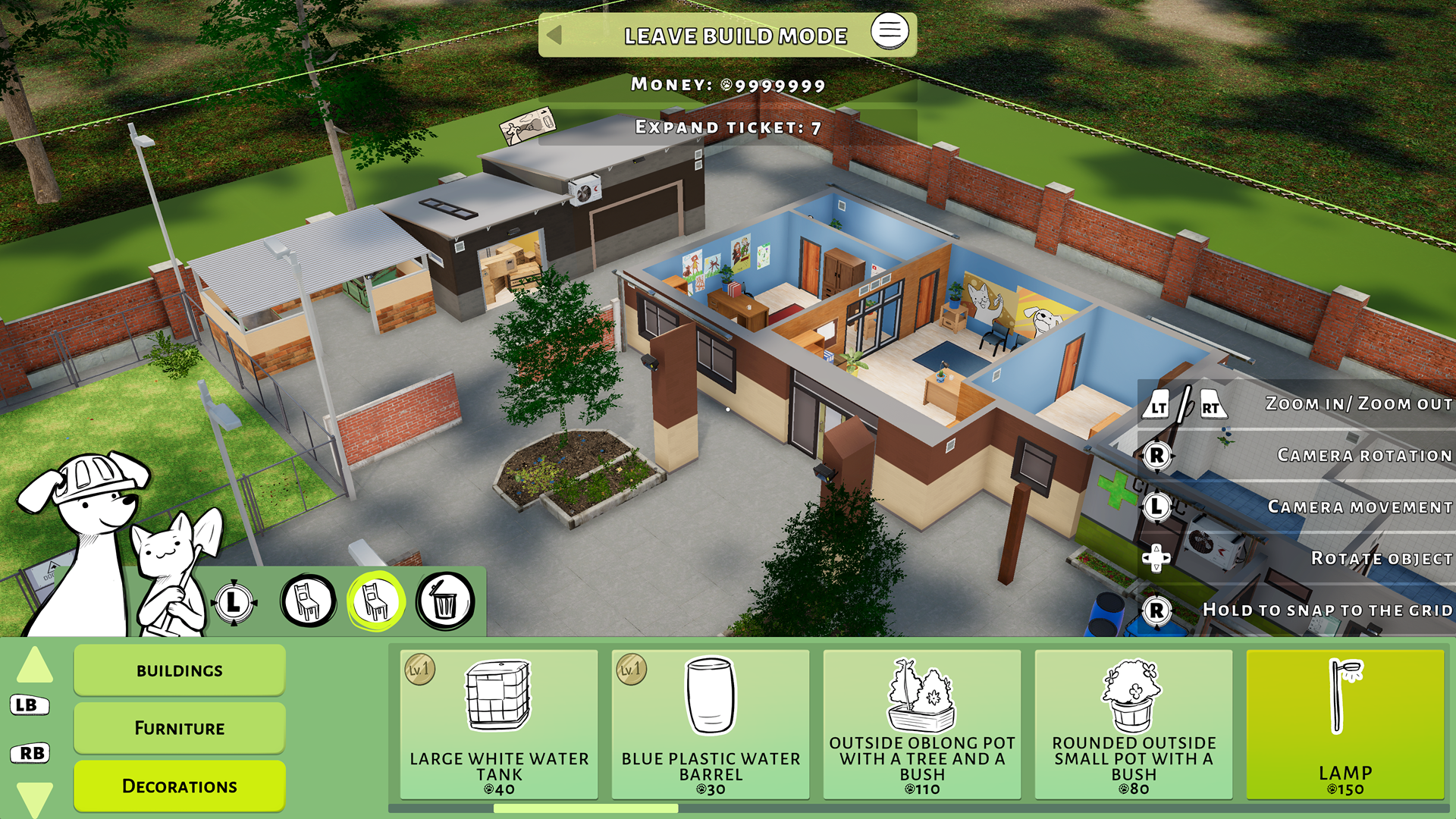 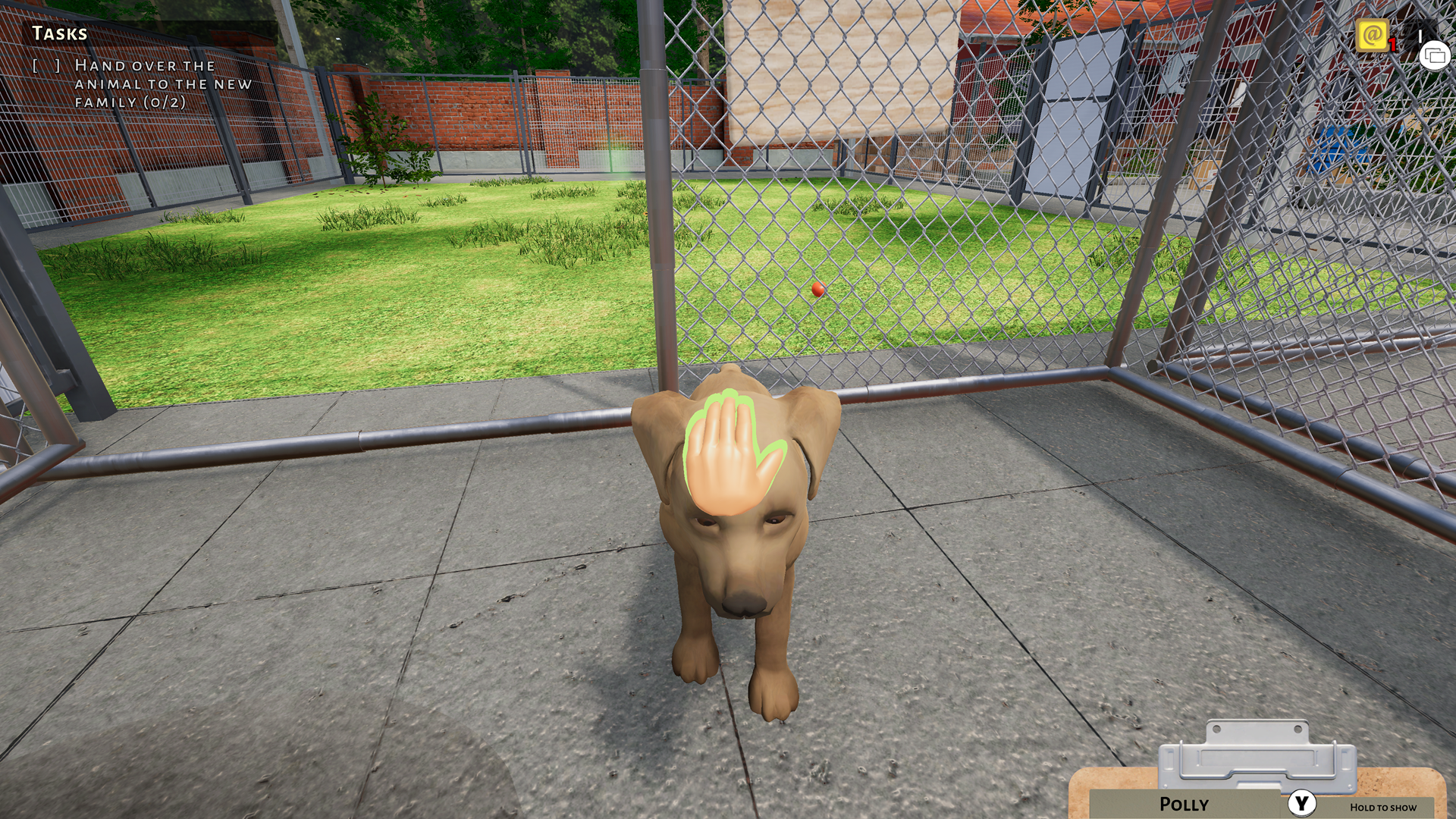 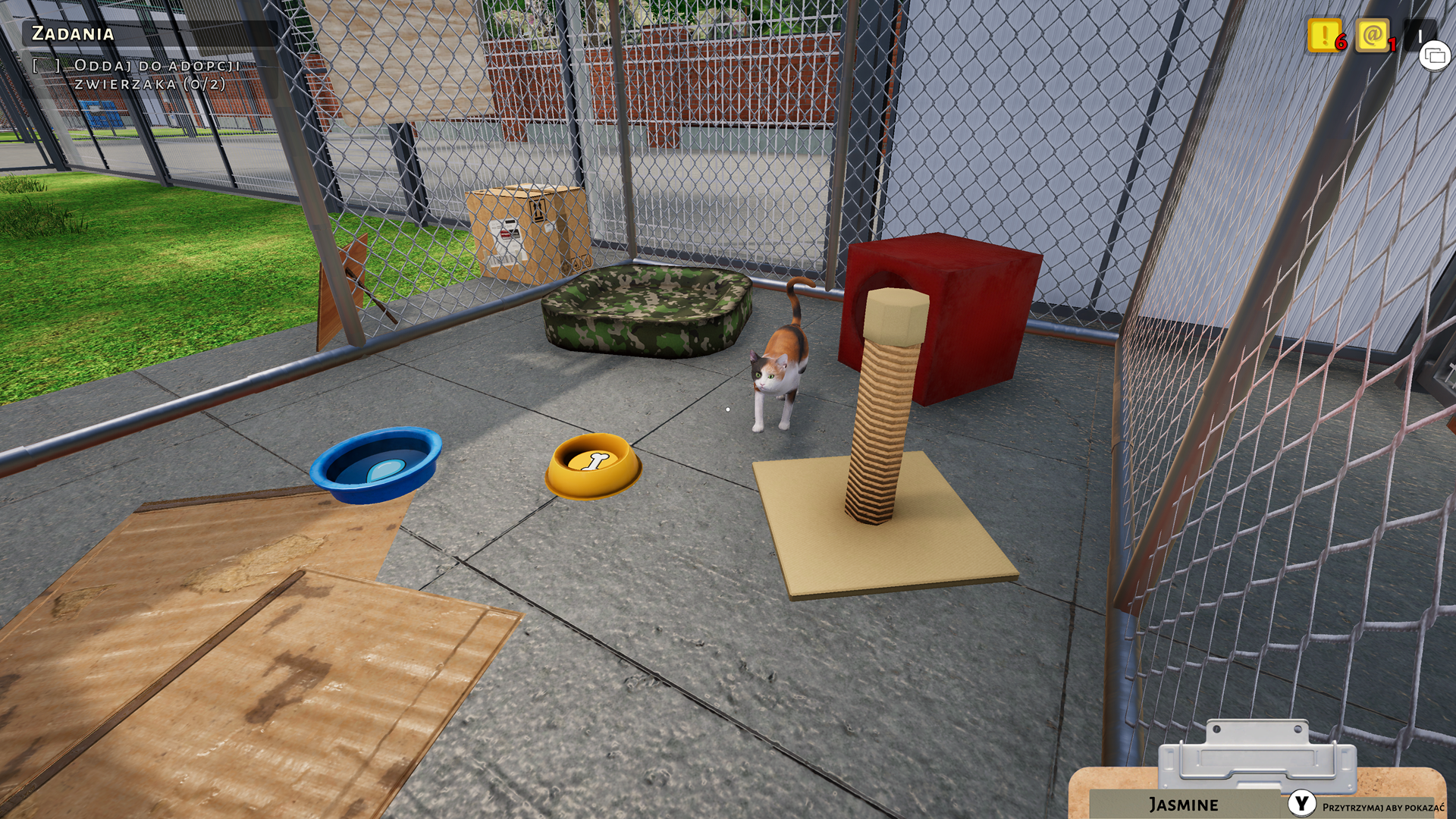 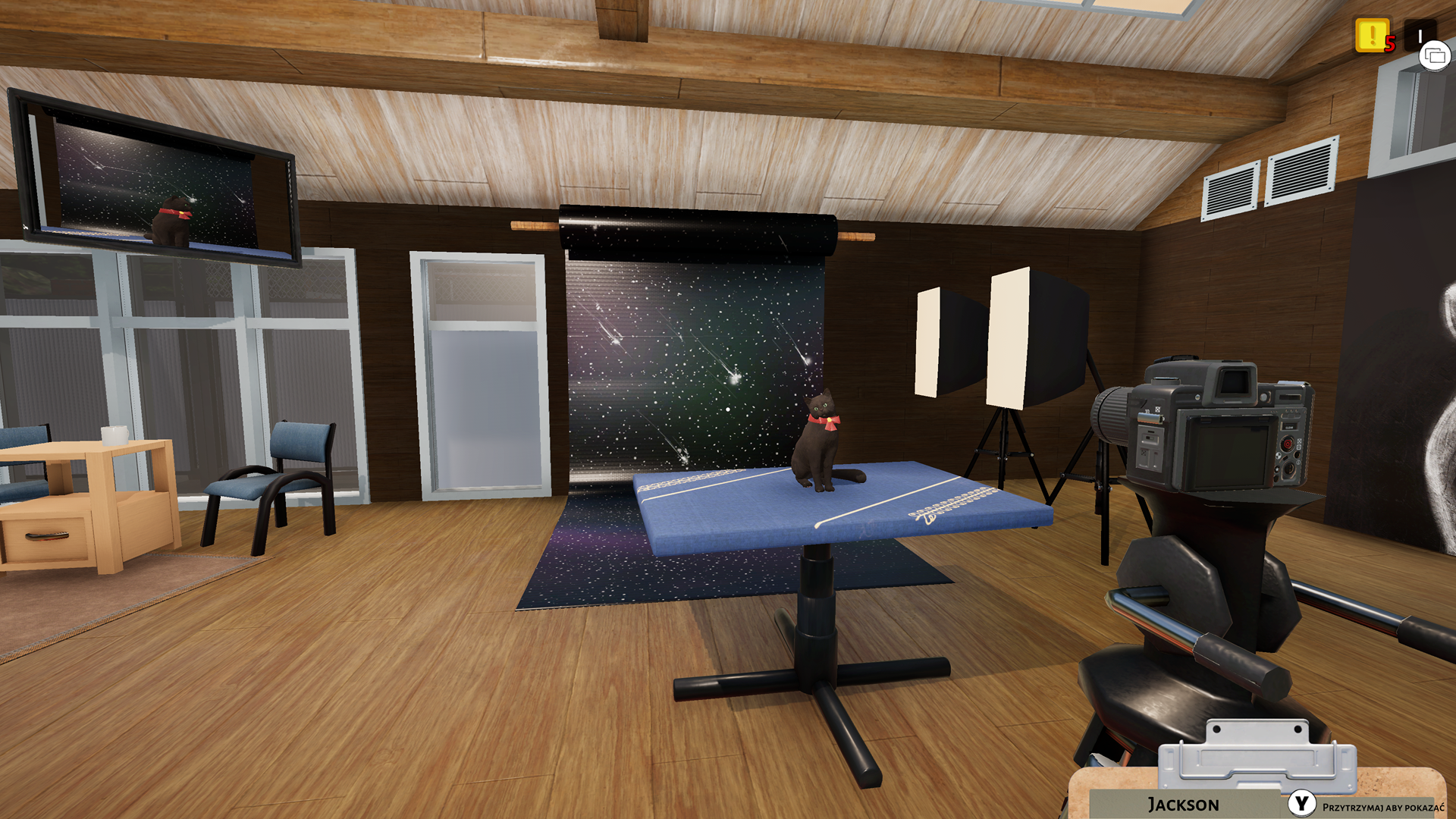 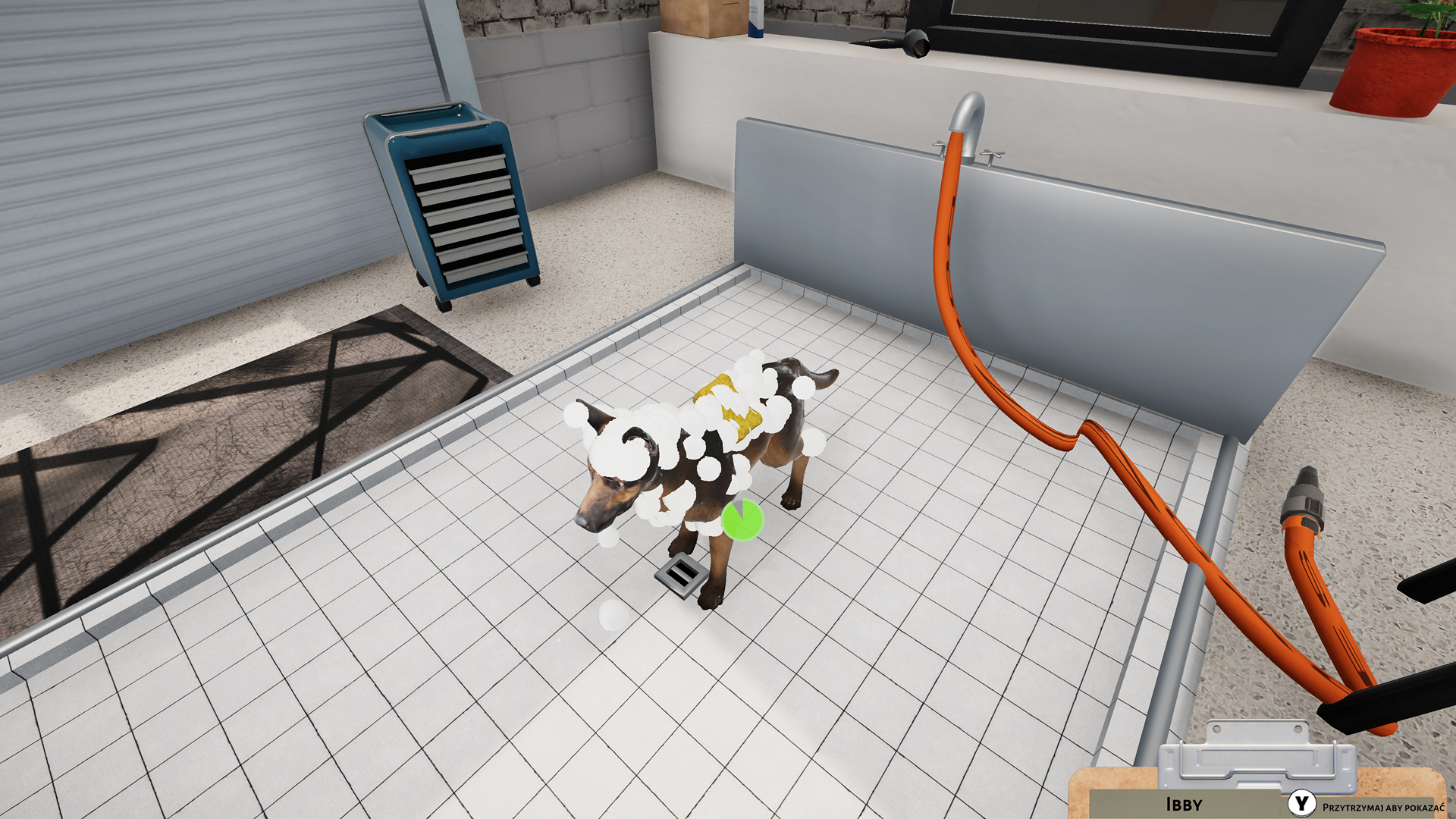 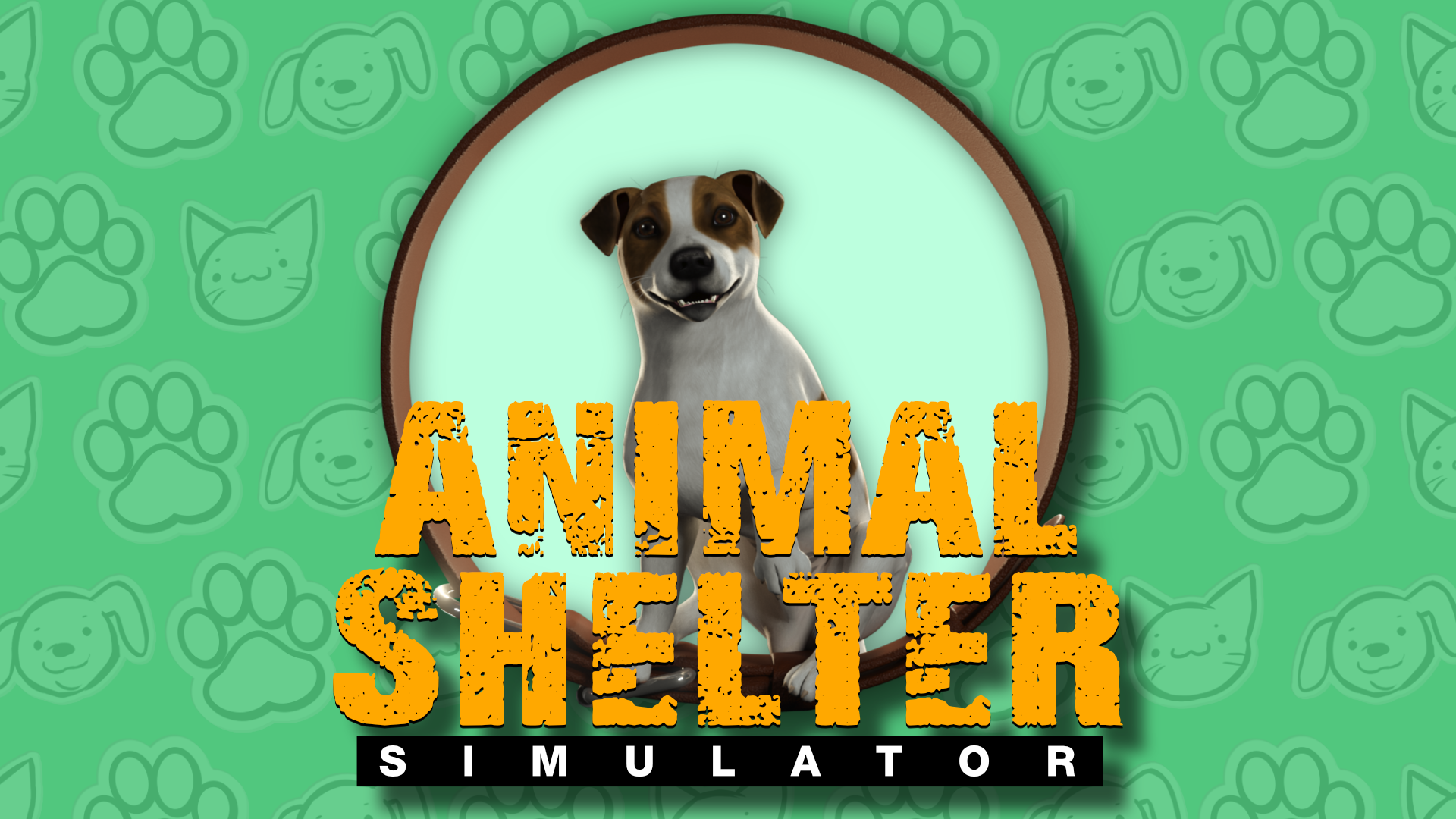