Rover Mechanic Simulator is a game developed by the Polish studio Pyramid Games S.A., known for such games as Castle Flipper and the upcoming Occupy Mars. The simulator has already appeared on PC, Xbox One and Xbox Series X/S. The game has been very well received – as of today, 90% of user ratings on Steam are positive.

The game will be published on PlayStation 4 by Ultimate Games S.A. As part of backward compatibility, Rover Mechanic Simulator also works on PlayStation 5.

The player takes on the role of a mechanic repairing and maintaining rovers in the first colony on Mars. The gameplay of Rover Mechanic Simulator consists of completing various assignments and involves a whole array of activities. Players are required to, among others, analyse problems, find solutions and carry out the required repairs. In order to obtain the parts necessary for repair, they can print them in their workshop using a 3D printer.

The simulator offers several different types of rovers (Sojourner, Curiosity, Opportunity and Spirit) and the Ingenuity helicopter drone. Each of them is located on Mars and has been reproduced on the basis of NASA technical documentation. The creators provide players with various tools, including a gantry crane, soldering iron, shredder and a 3D printer. The progress in the game translates into character development, and the entire simulator provides several hours of fun.

“Rover Mechanic Simulator combines relaxation with educational elements. At the same time, we have focused on a high level of realism – individual models faithfully reflect the real rovers. Of course, we also decided to make some simplifications, because, as you know, the real equipment was built with a one-way trip in mind, an in our game players can repair every single rover” – said Jacek Wyszyński, CEO at Pyramid Games S.A.

The release date of Rover Mechanic Simulator for PlayStation 4 and PlayStation 5 is set for 6th December 2021. The game is also scheduled to hit Nintendo Switch in 2022. 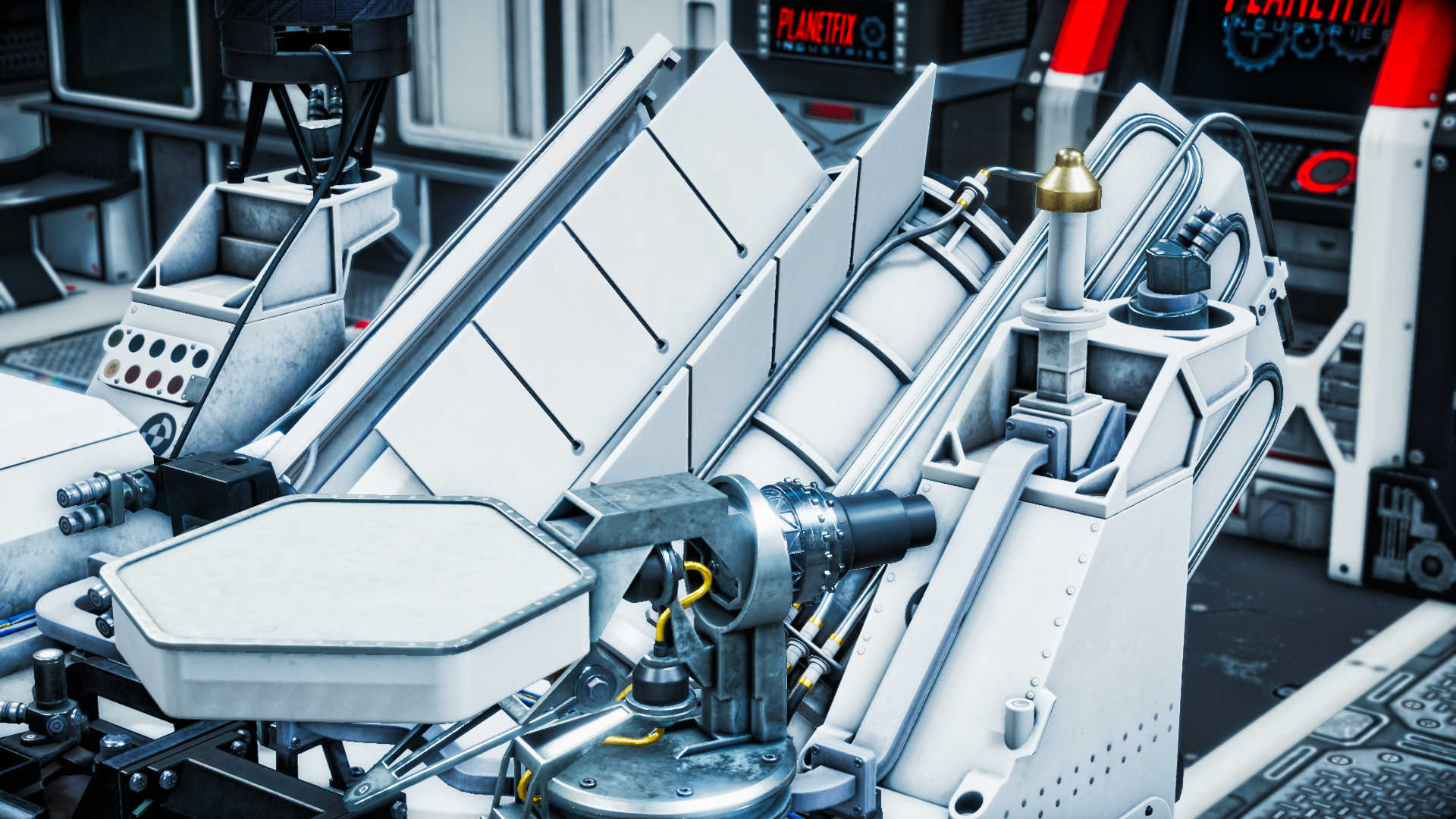 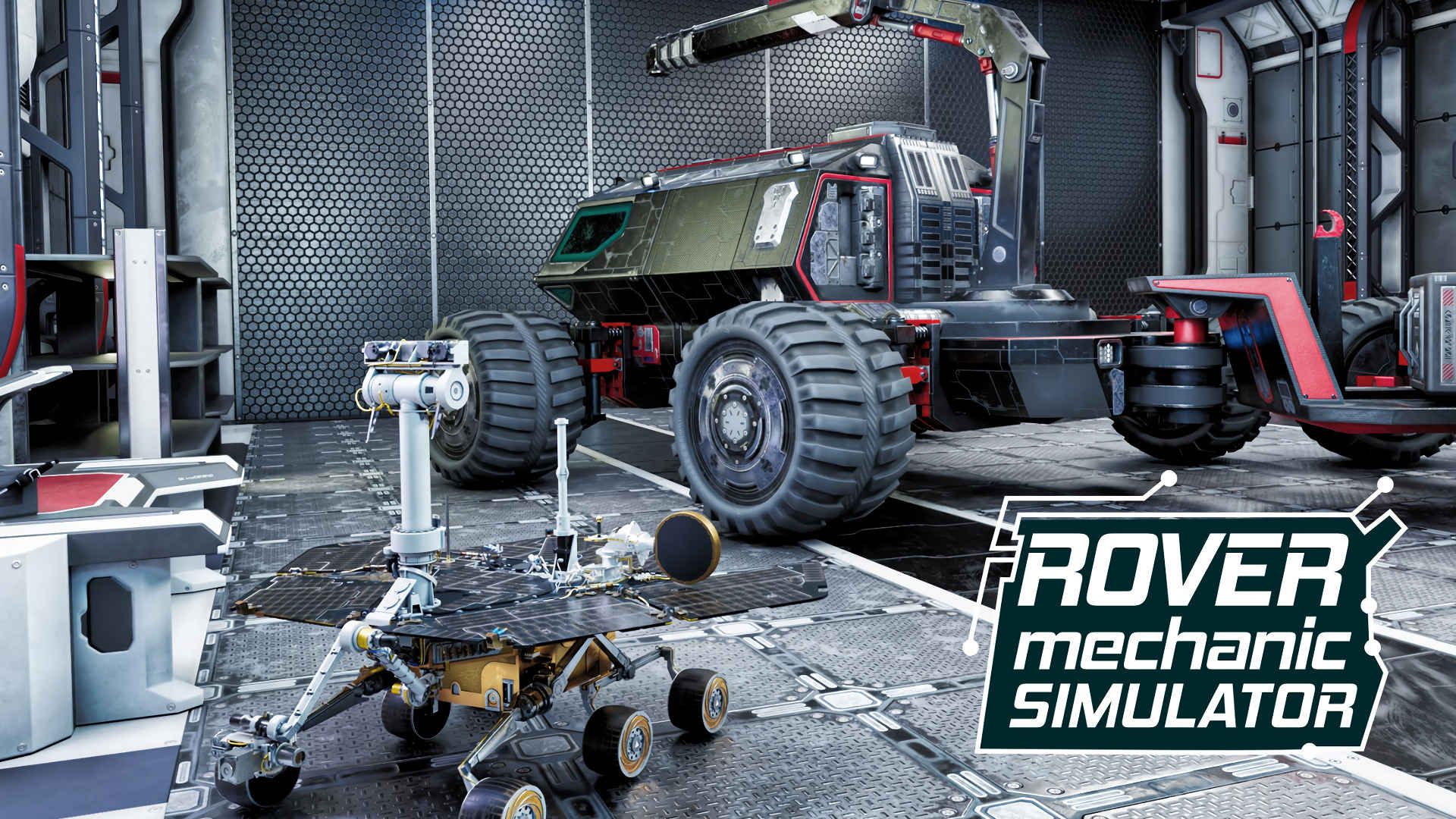 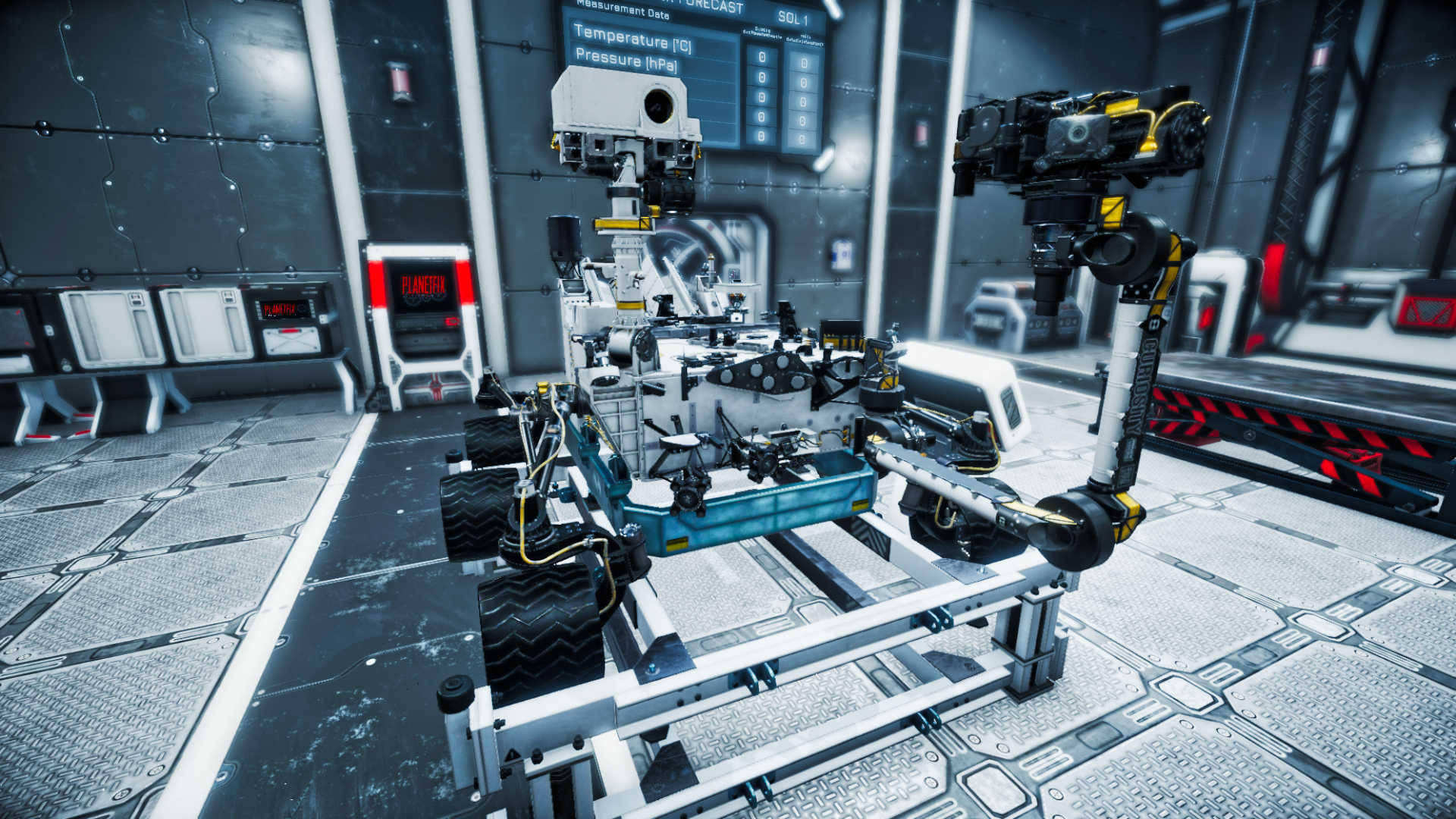 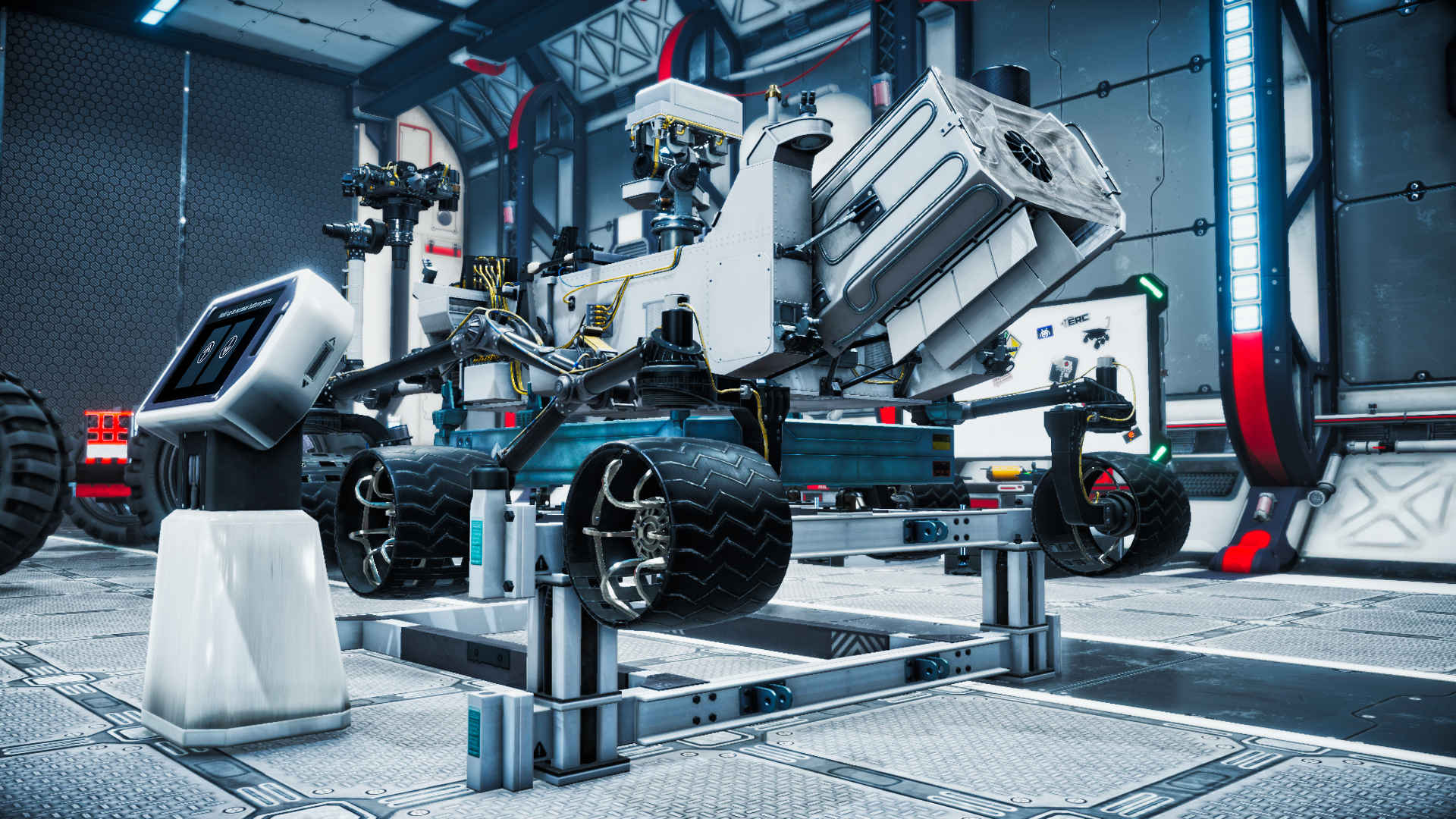