Priest Simulator, an uncompromising game that allows you to become an unusual priest, will debut in 2022 on PC. A free episode – Priest Simulator: Heavy Duty – is already available. The developers announced that the final game will offer, among others, 100 missions, a grotesque and absurd atmosphere, as well as spectacular clashes with shatanists. Console ports are also planned.

Priest Simulator is being developed by the Polish studio Asmodev, which has previously released two smaller titles – Infernal Radiation and Ultimate Summer. It will be published by Ultimate Games S.A.

Priest Simulator is a single-player game with a first-person view, combining, among others, the hack’n’slash, FPS, simulator, renovator, and sandbox genres. The player takes on the role of Orlok – a cunning vampire who accidentally becomes a priest in the village of San de Ville.

Asmodev’s production will offer a total of 100 different missions to complete. The creators focus on varied gameplay, which will include, for example, fighting shatanists, caring for parishioners, and exploring the local village. The game will also allow players to, among others, administer the sacraments, perform exorcisms, and raise funds for the needs of the church.

“Priest Simulator is a touching story about love and good people. It amuses and teaches, but mostly it teaches. What does it teach? Living in humility, hope and abstinence from soft drugs and shatanism. Thanks to Priest Simulator you will not mistake fear for chastity or anger for courage” – says one of the creators of the game, Michał Jodłowiec.

A free episode called Priest Simulator: Heavy Duty, which will give you a foretaste of what can be expected from the final product is already available on Steam. 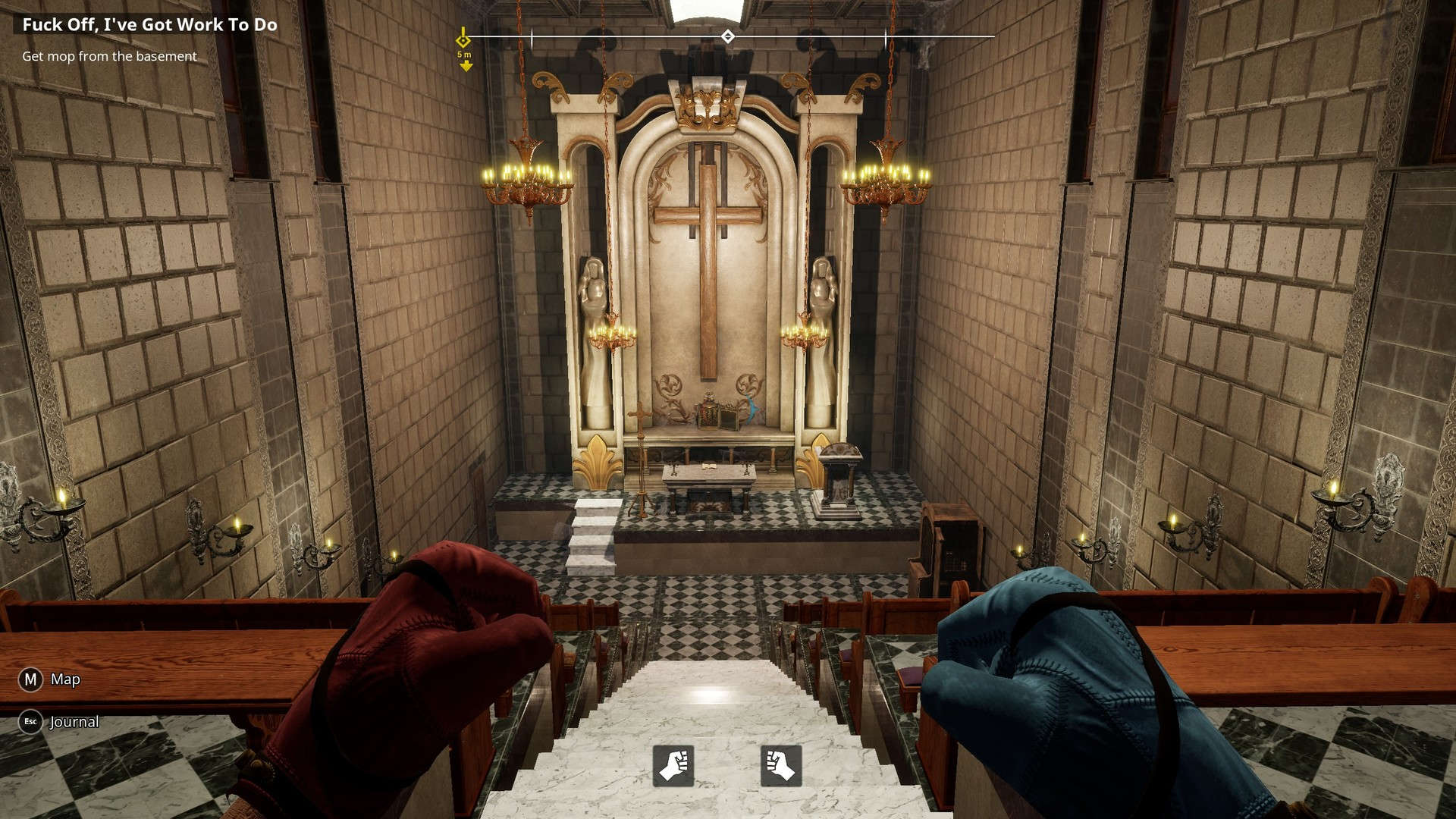 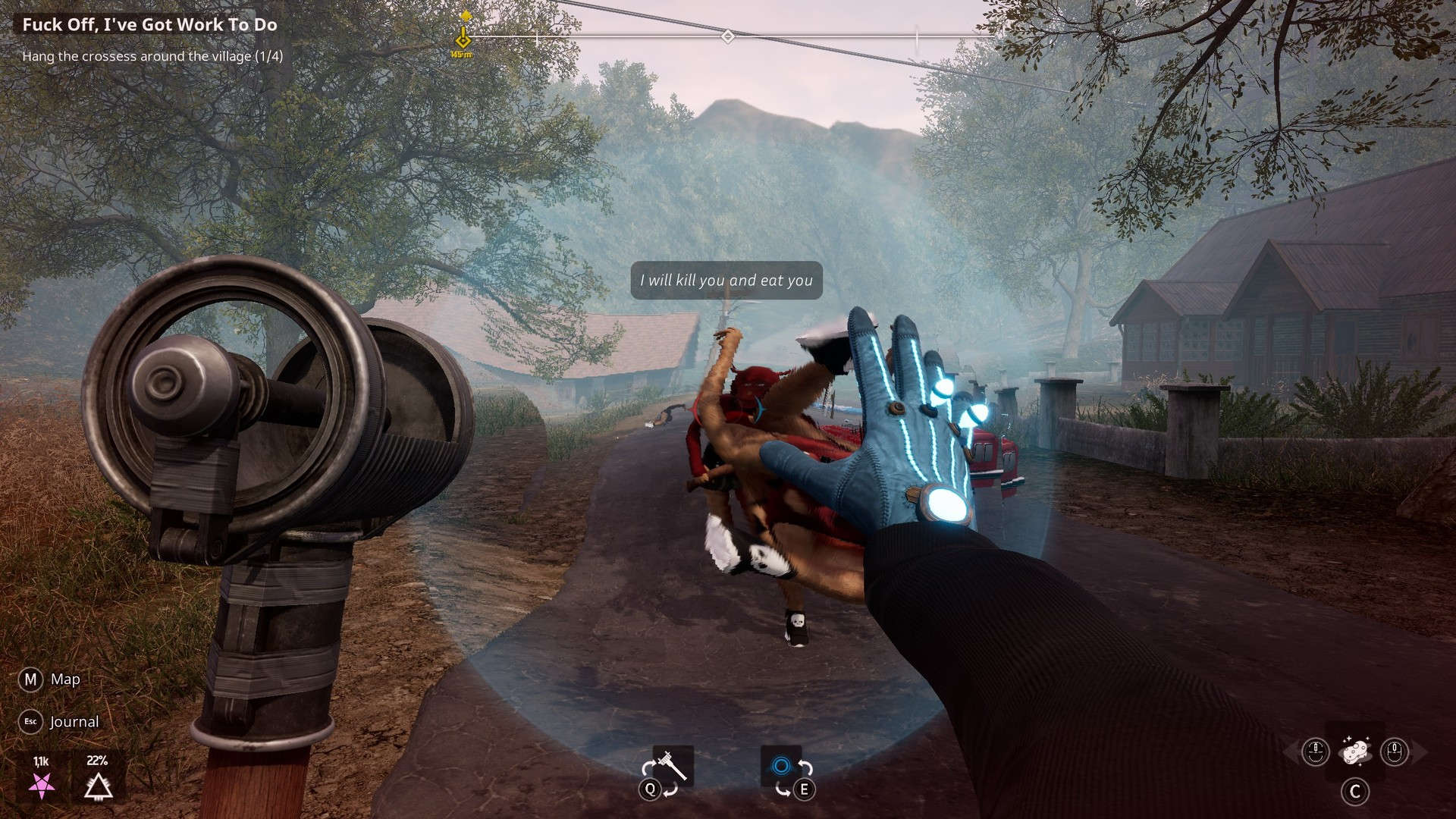 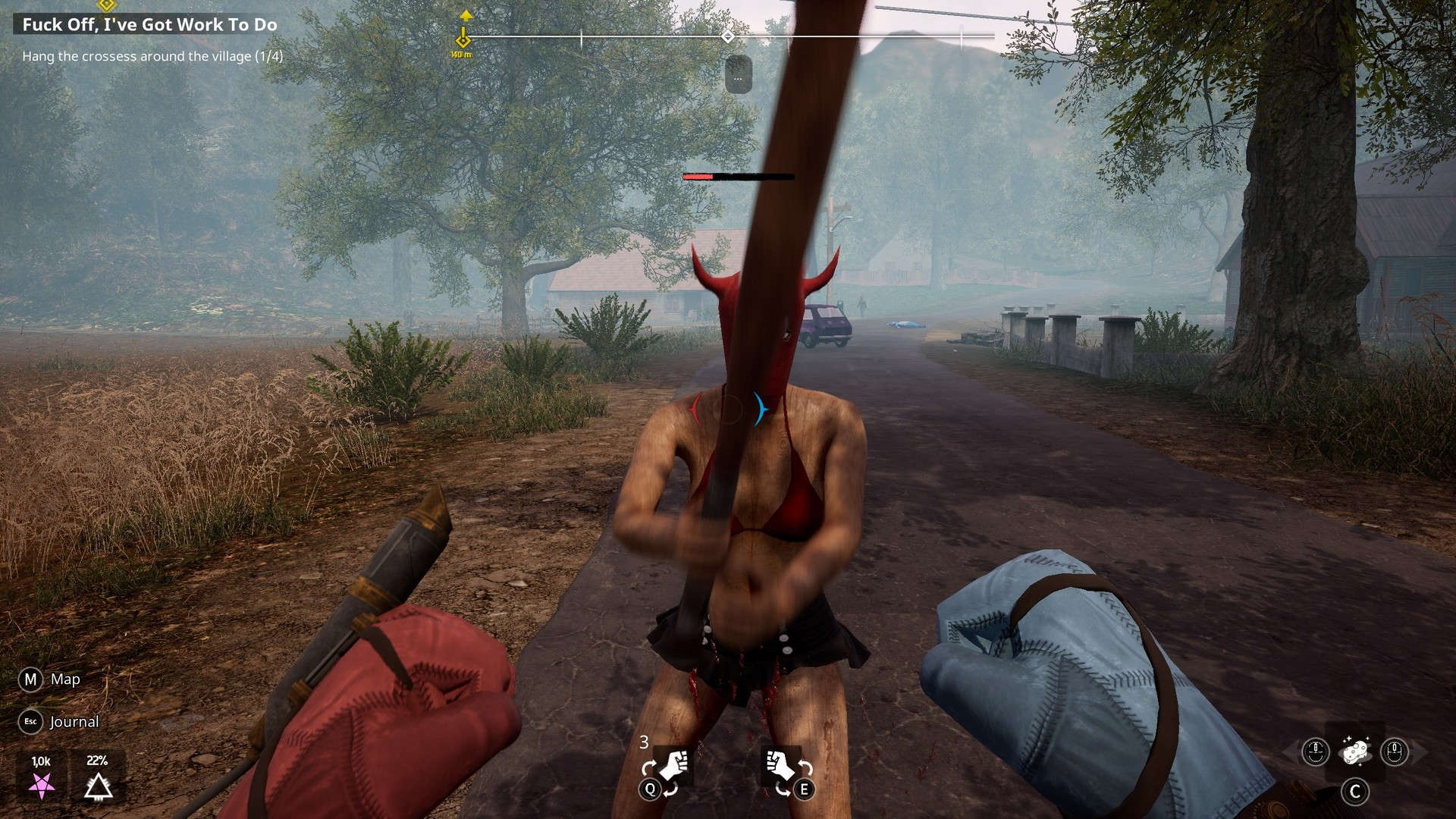 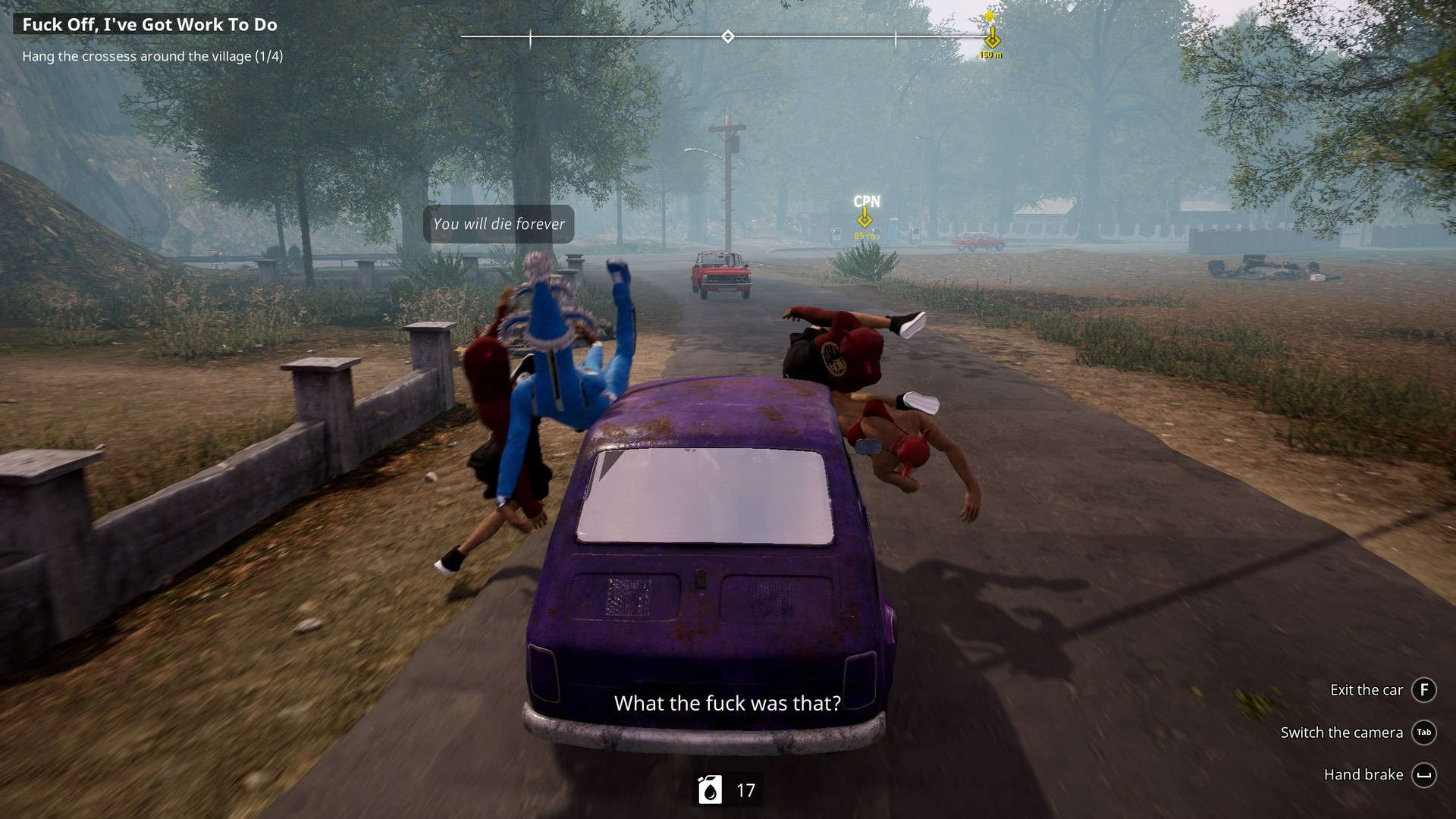 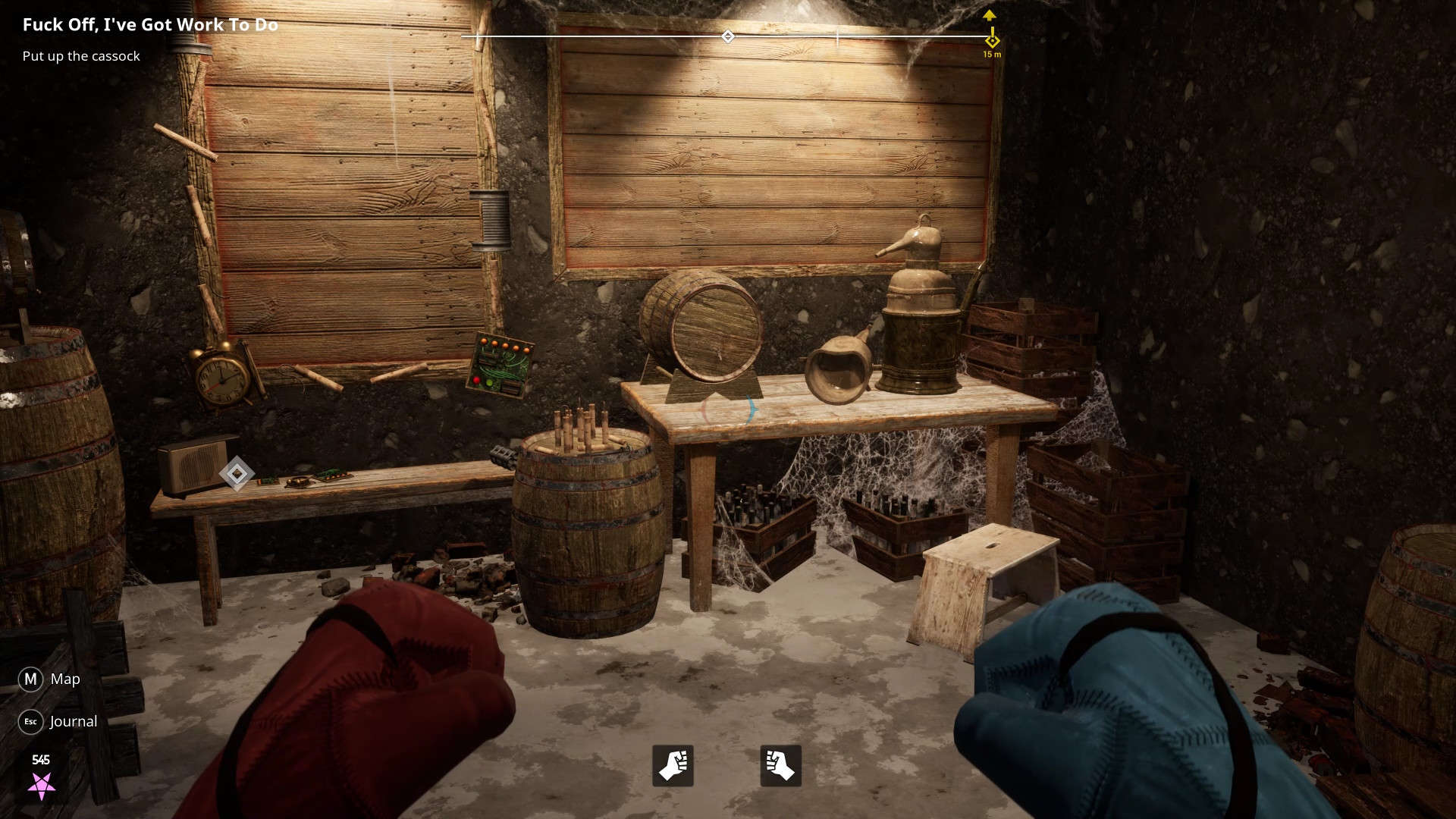 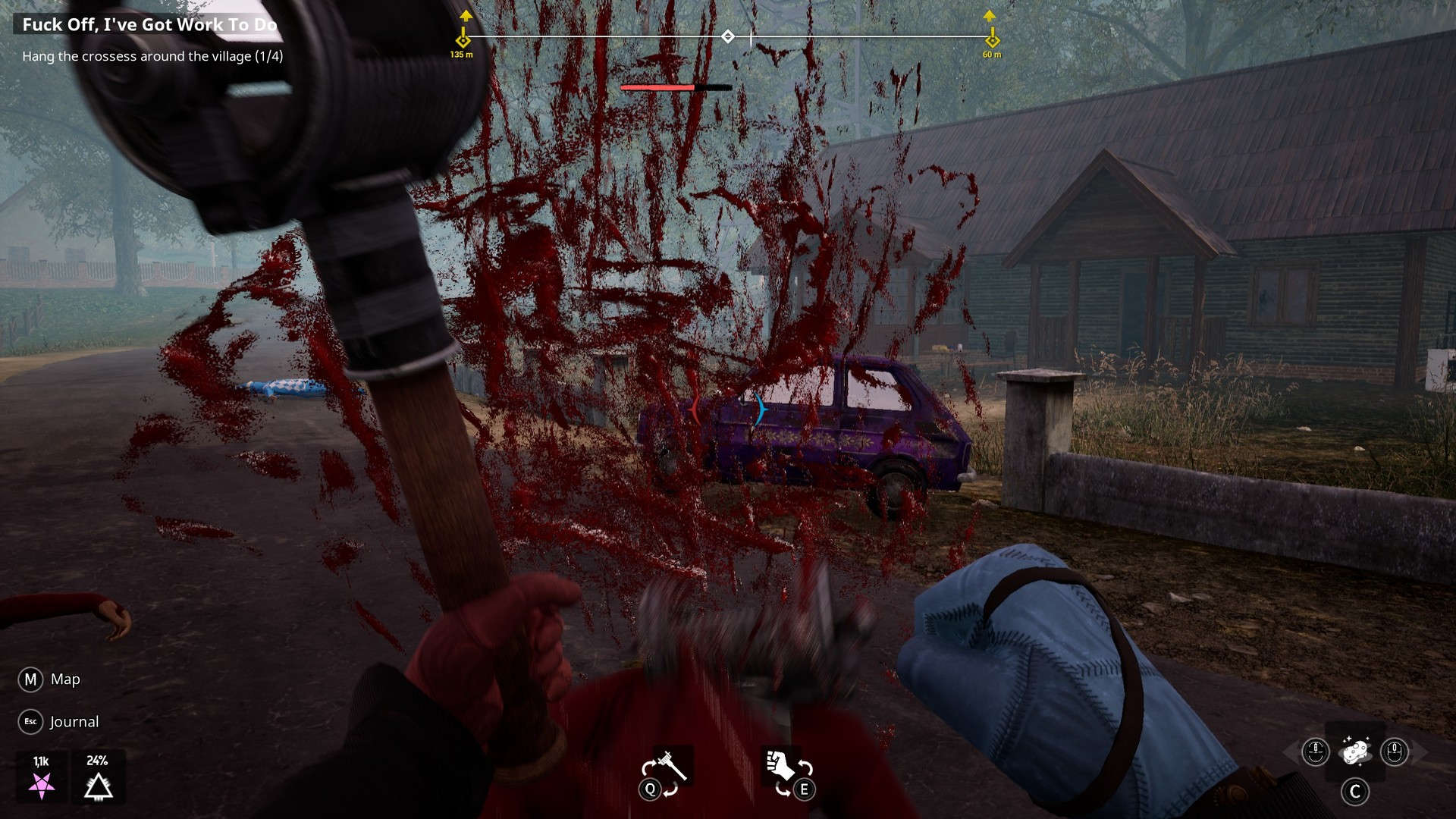 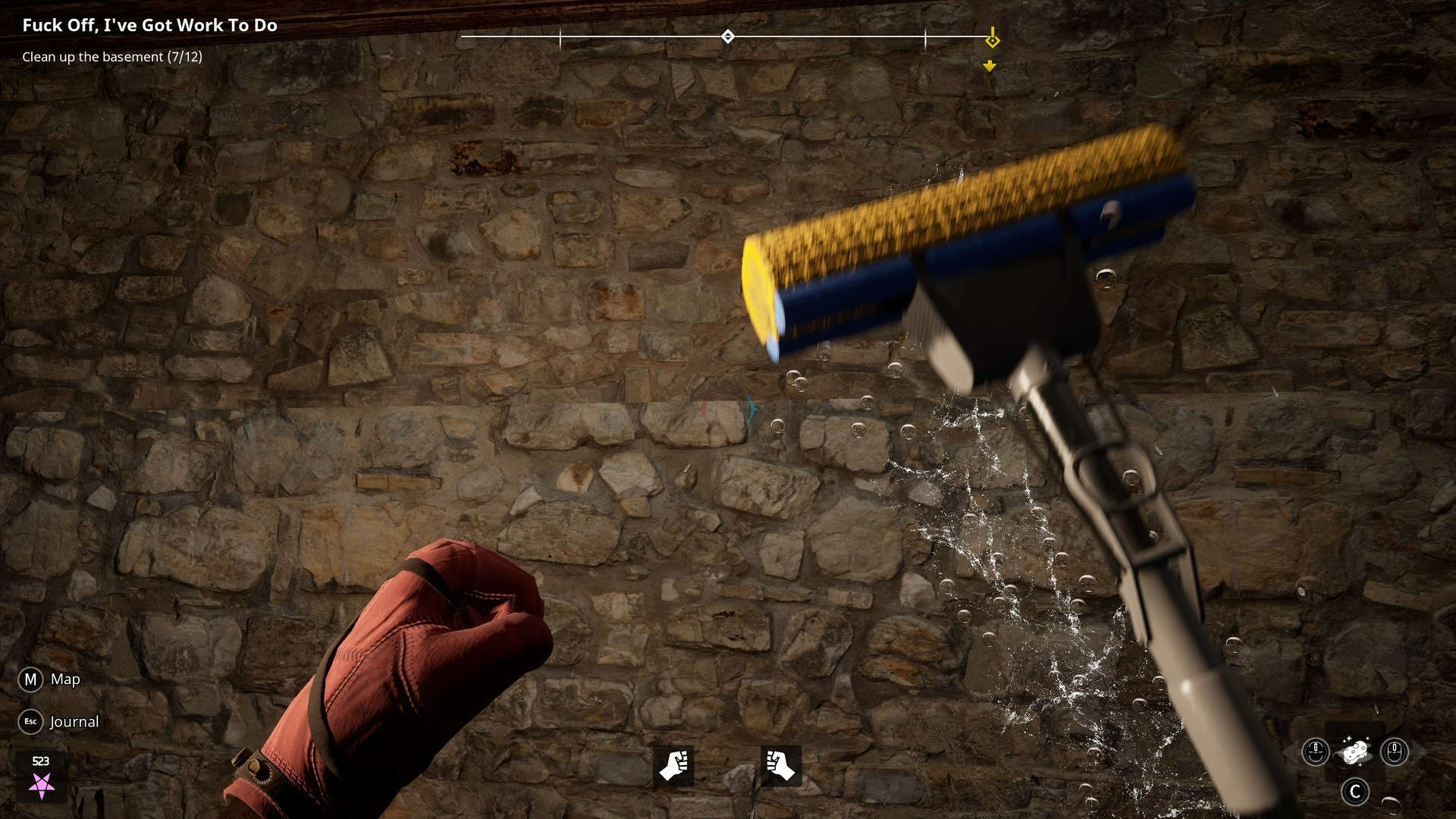