After a successful PC launch, Mr. Prepper will also hit the Xbox consoles. It’s a unique survival game with elements of crafting and adventure, in which the player builds an underground shelter and fights for survival. The release date for Xbox One and Xbox Series X/S is set for December 10th this year. In 2022, Mr. Prepper will also debut on PlayStation 4, PlayStation 5, and Nintendo Switch

Mr. Prepper, developed by the Polish studio Rejected Games, debuted on PC in March this year. The percentage of positive reviews on Steam currently amounts to 84% (out of 2.7 thousand player reviews). Only in the period until the end of June this year, the game was purchased by 164 thousand players.

Mr. Prepper will be published on Xbox One by Ultimate Games S.A. As part of backward compatibility, the title also works on Xbox Series X/S.

The player takes on the role of the eponymous Mr. Prepper, a precautious man who is always ready for the worst. Faced with the risk of total nuclear war, he has no choice but to take matters into his own hands, start his preparations and simply fight for survival.

Mr. Prepper is a survival title with elements of crafting and adventure, which distinguishes itself through its unique underground shelter construction system. The game, created by Rejected Games, also features a characteristic side view, a dystopian atmosphere, and a colorful palette. The developers have prepared a wide range of possibilities for creating items, exploring the surroundings, or even constructing a rocket. Everything is complemented by an intriguing story, brimming with a specific brand of humor.

“A prepper’s life requires cleverness, foresight, mindfulness, and a tactical approach. The gameplay we designed is varied and addictive. After all, the shelter must be properly managed – it needs to be expanded with new rooms, necessary items, and installations. You also need to trade with your neighbors, and make sure that your secrets do not come to light” – said Maciej Latocha, CEO at Rejected Games.

The release date of Mr. Prepper on Xbox One and Xbox Series X/S is set for December 10th, 2021. In 2022, the game is also expected to be released on PlayStation 4, PlayStation 5, and Nintendo Switch. 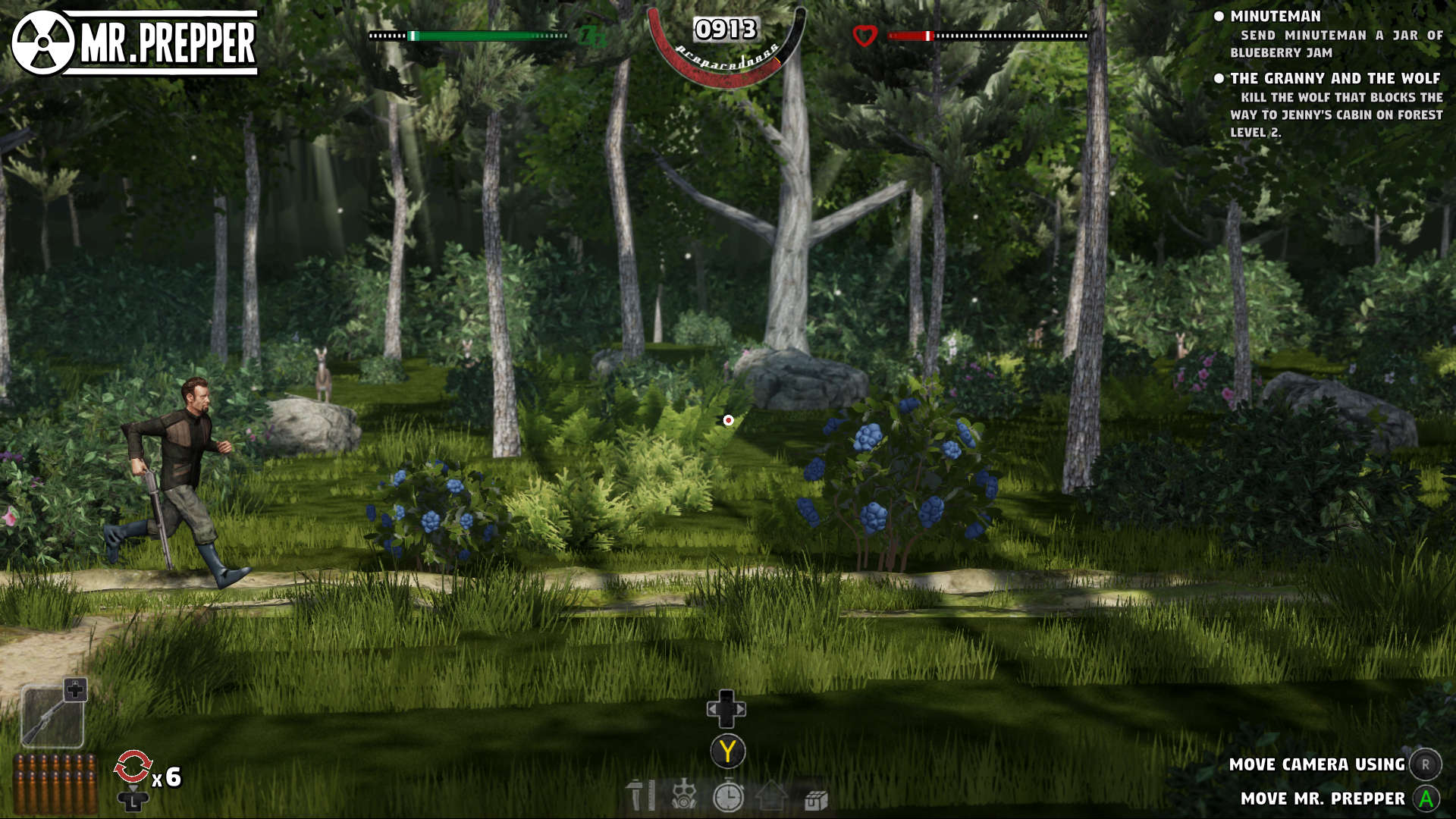