Motorcycle Mechanic Simulator 2021 and Demolish & Build Classic are about to hit Nintendo Switch. One gets the players to pursue a career as a motorcycle mechanic, while in the other, players run a construction and destruction company. The games will be released digitally on January 20th and 21st, respectively.

Both games appeared first on PC, and the development of the Nintendo Switch version and its release is being handled by Ultimate Games S.A. Motorcycle Mechanic Simulator 2021 will be released on January 20th, while Demolish & Build Classic’s release is scheduled for January 21st, 2023.

In Motorcycle Mechanic Simulator 2021, developed by Play2Chill S.A., you play as a motorcycle mechanic who starts from a small garage but aims to become a real giant in the industry. The game is notable for its high dose of realism and a wide range of options related to motorcycle mechanics. The gameplay revolves around completing various orders, mostly related to the repair, renovation, and construction of motorcycles.

The developers have provided players with a wide variety of motorcycles, each consisting of roughly 400 different parts. As you progress, you earn experience points and resources you can use to expand your workshop. Motorcycle Mechanic Simulator 2021 also features motorcycle testing, searching for unique parts, and customization of both your gear and the garage. 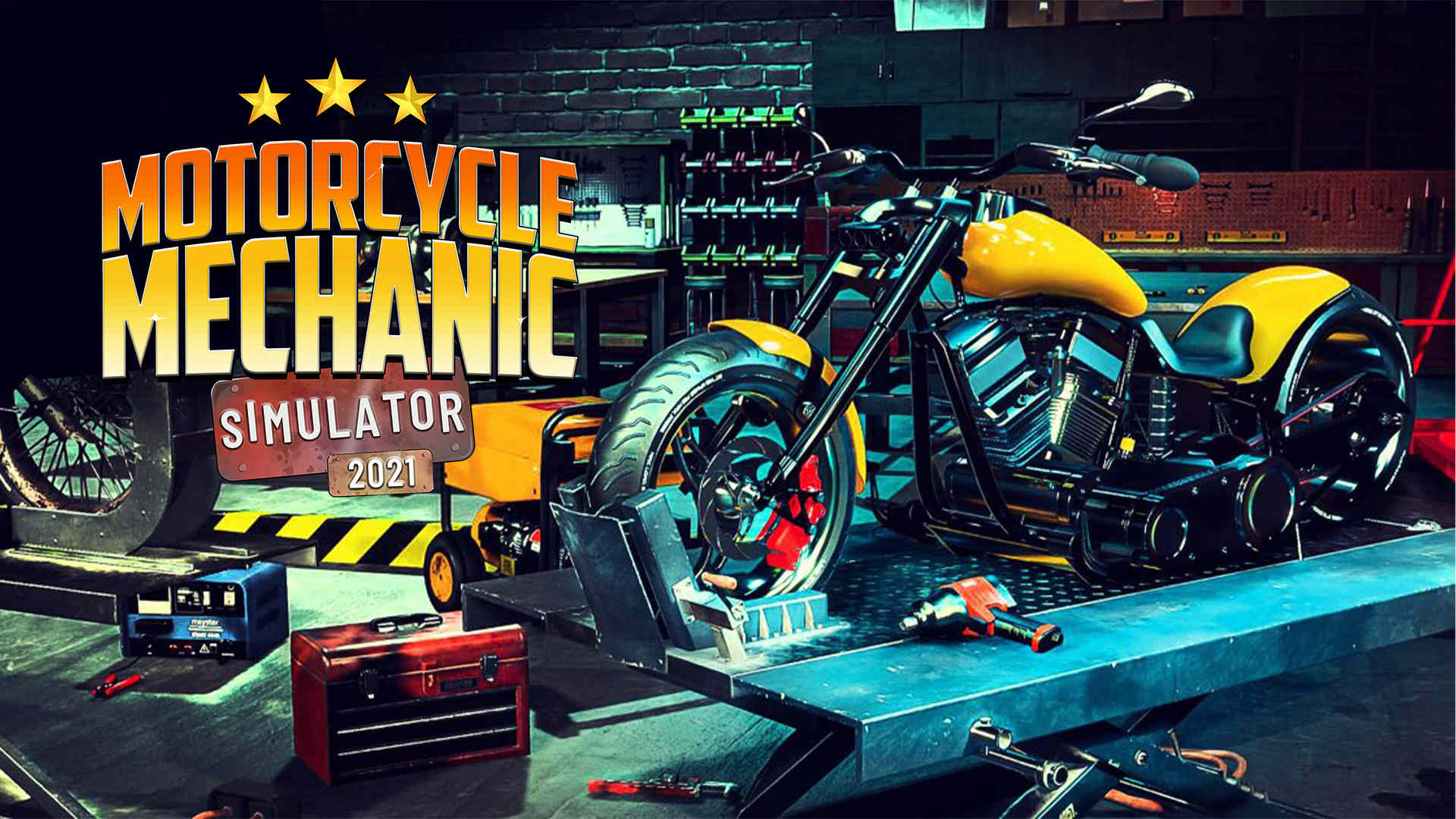 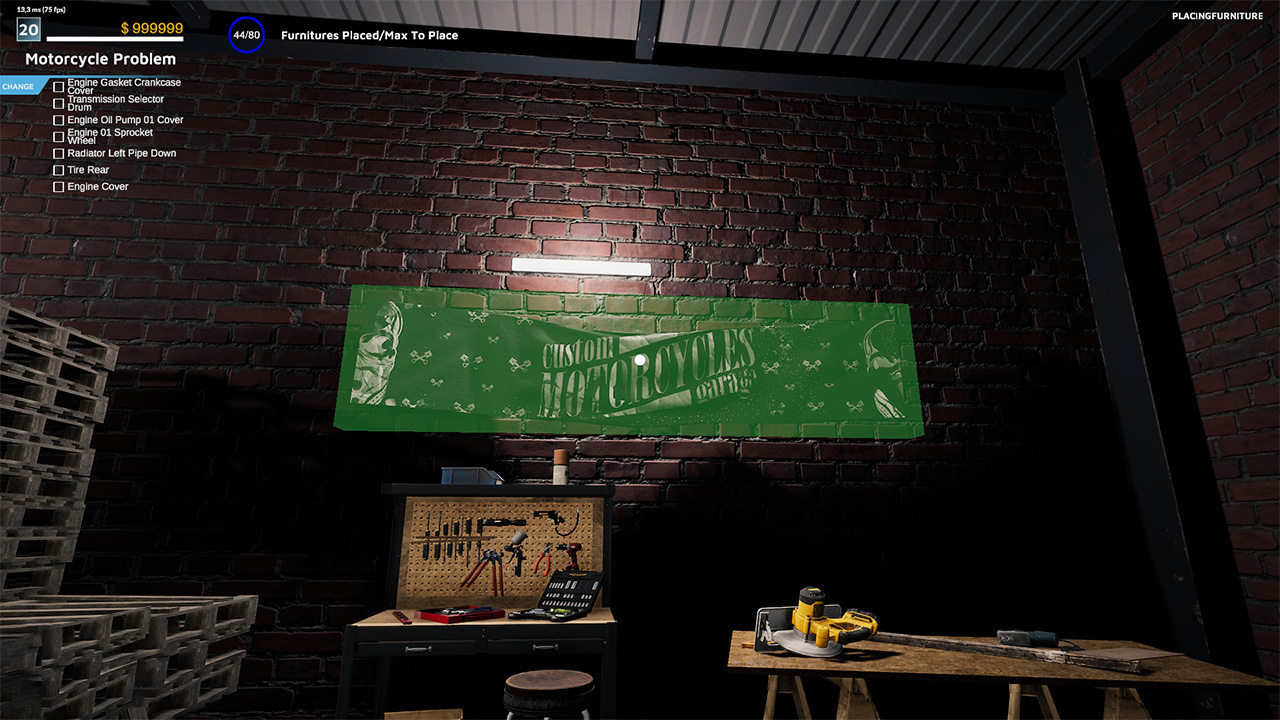 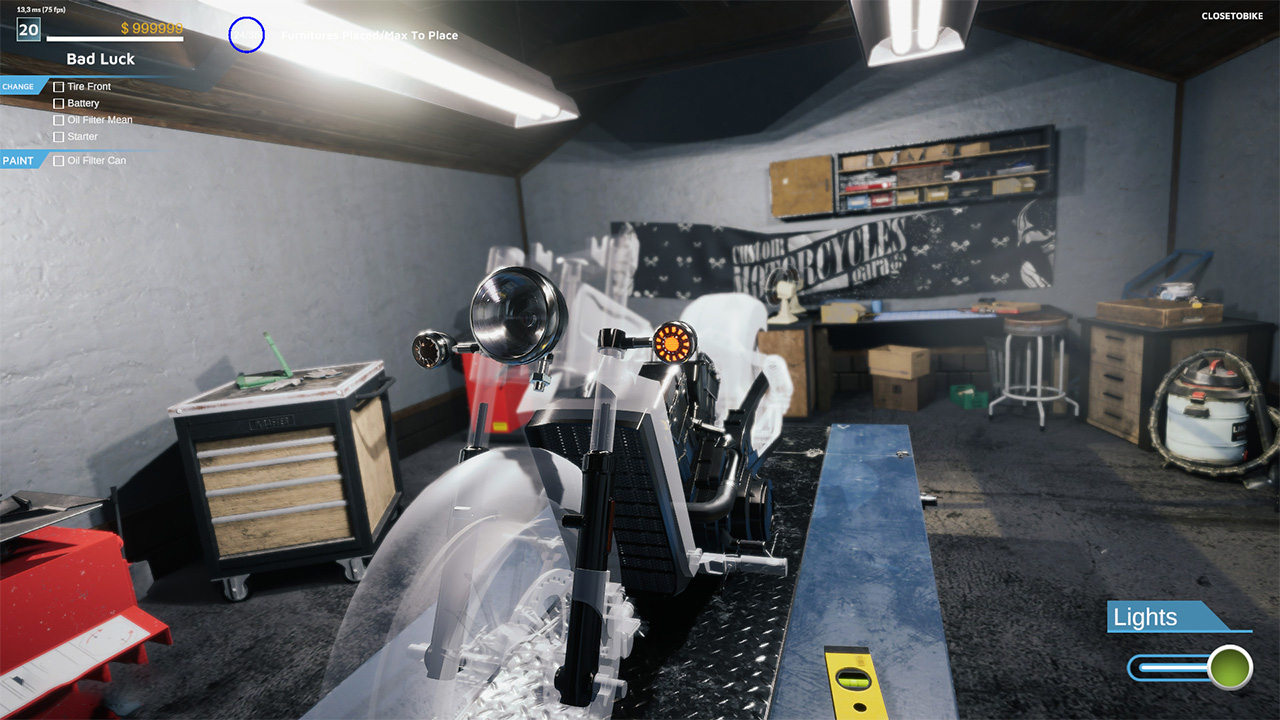 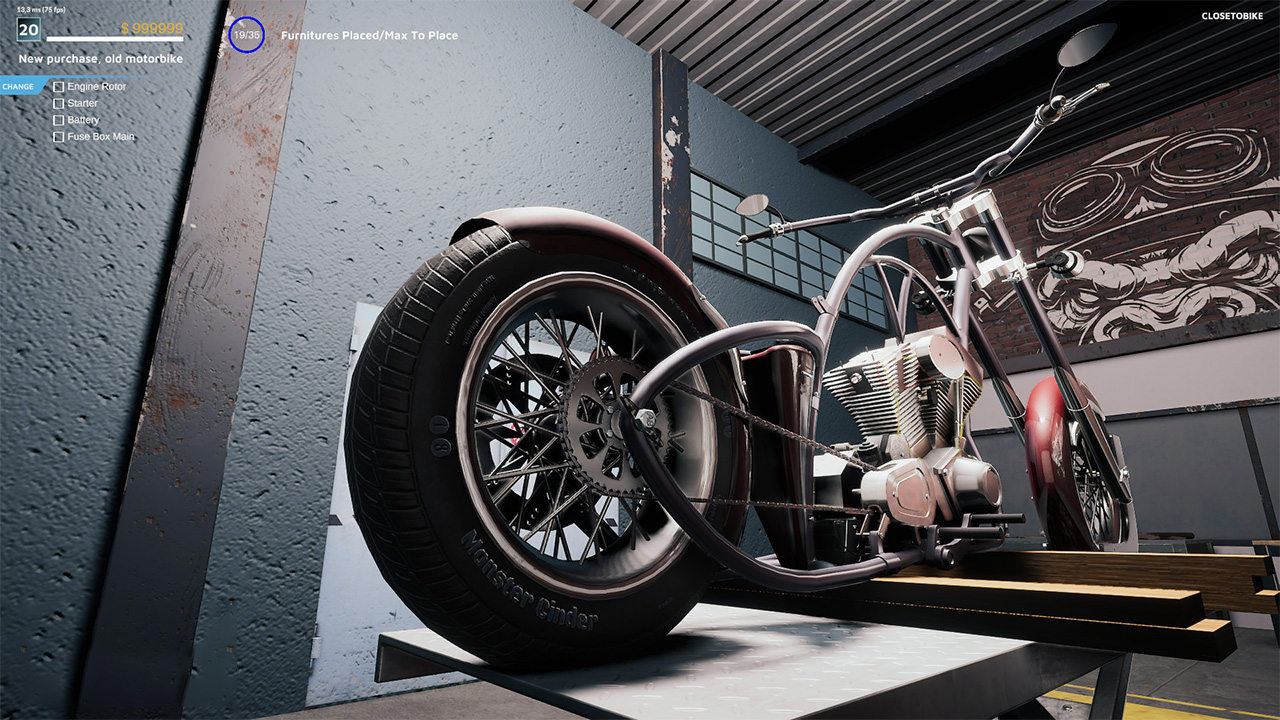 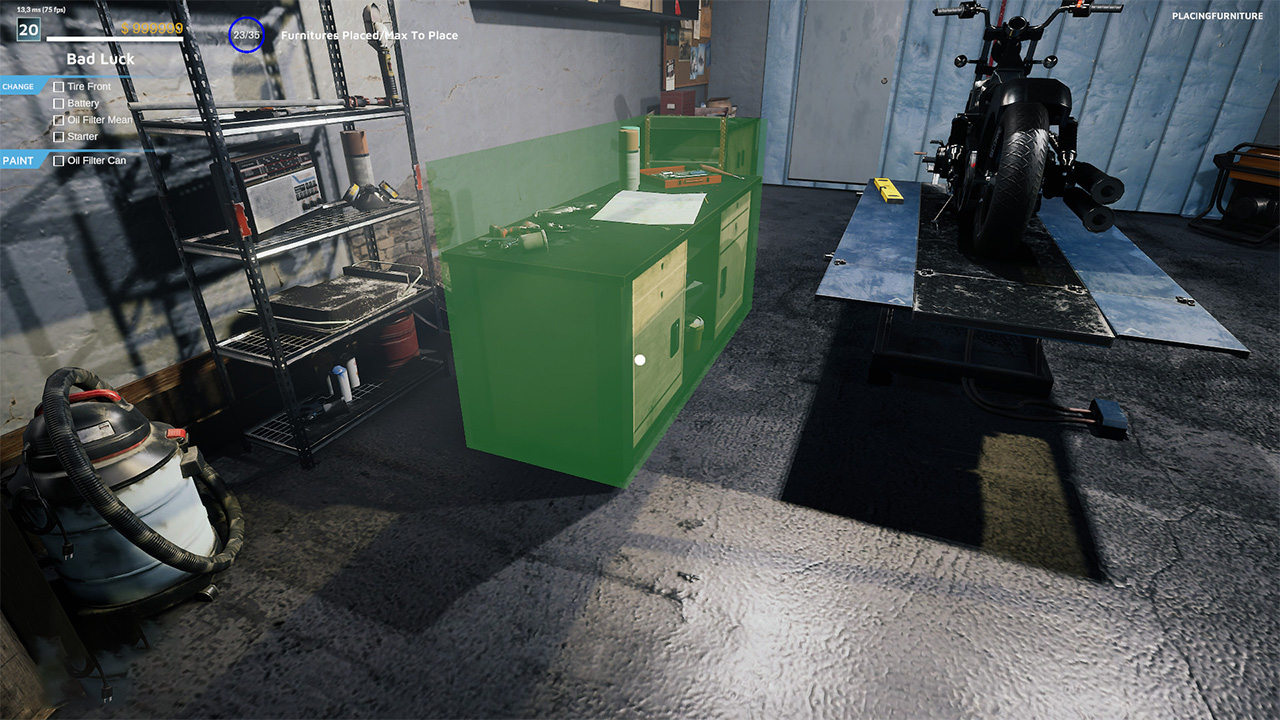 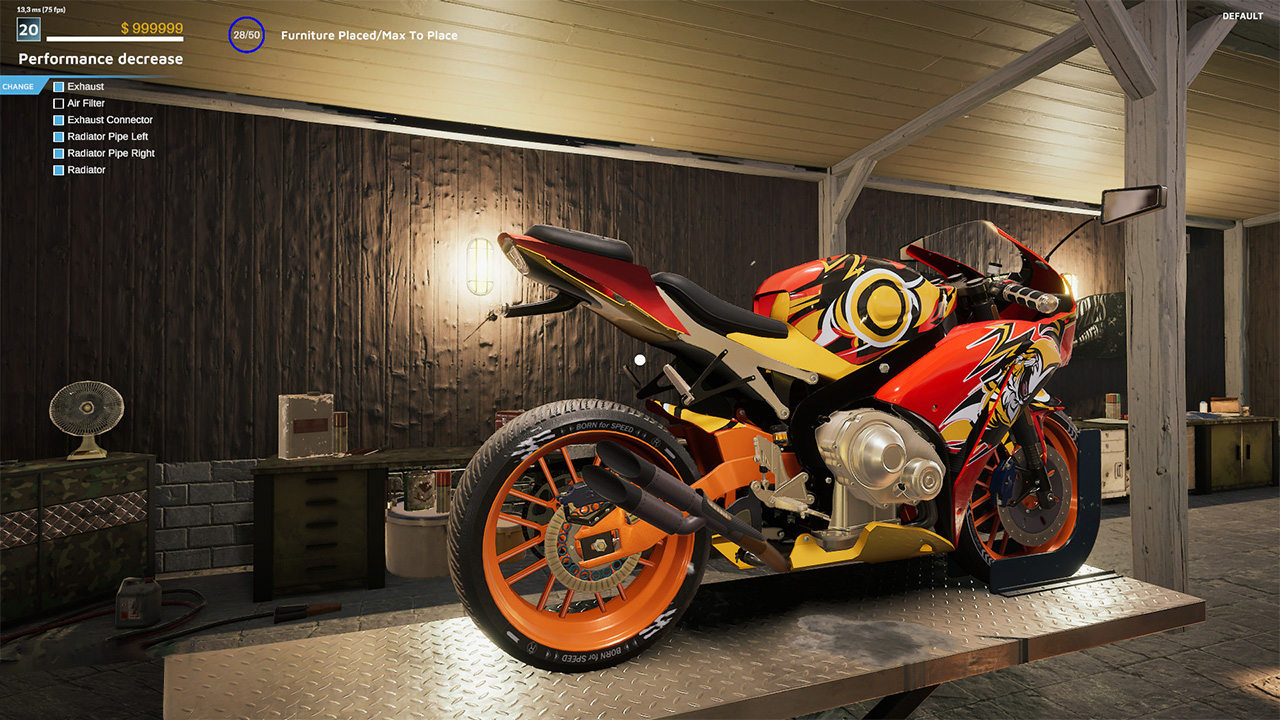 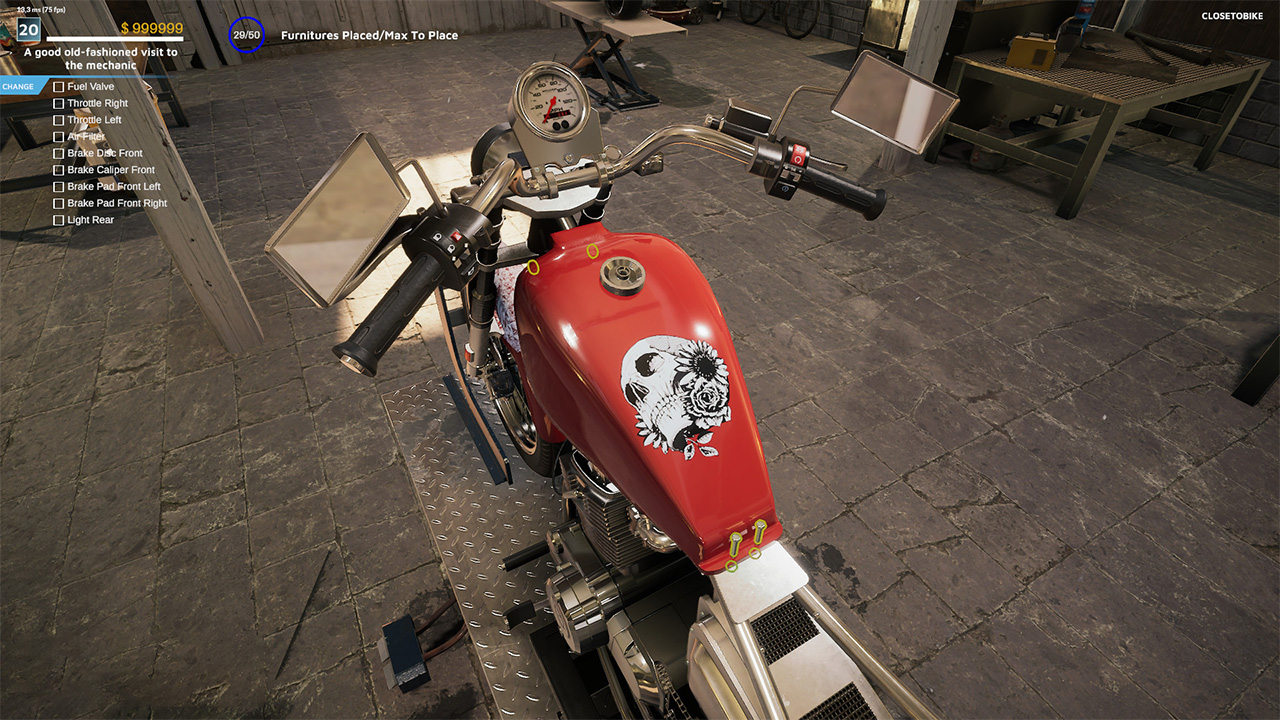 The simulator offers access to an array of machinery (such as a crane, bulldozer, and road roller) and has a variety of assignments. As you progress, you can purchase more advanced machines and introduce further upgrades. However, running a business in Demolish & Build Classic requires you to manage your employees and maintain your equipment as well. 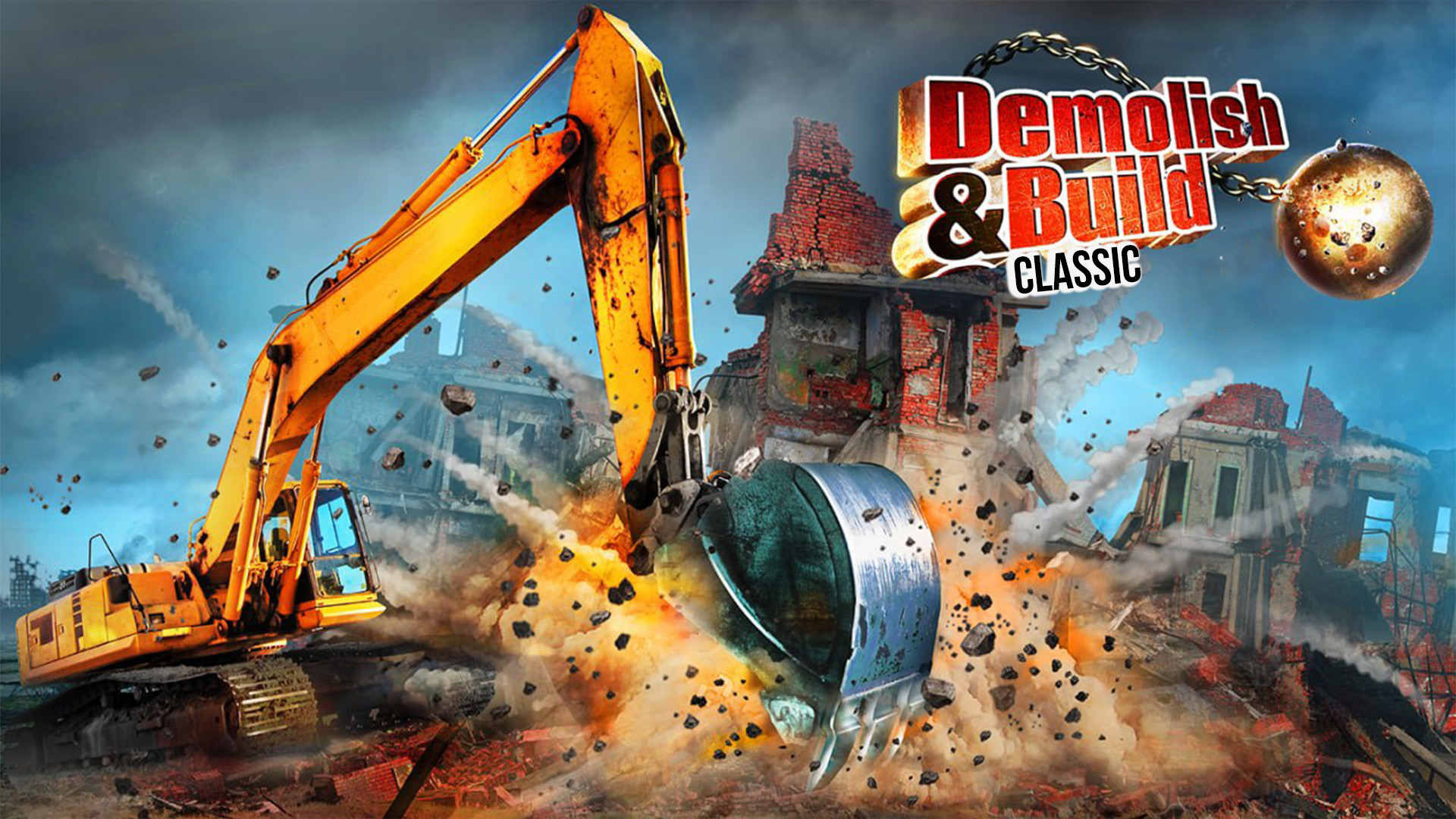 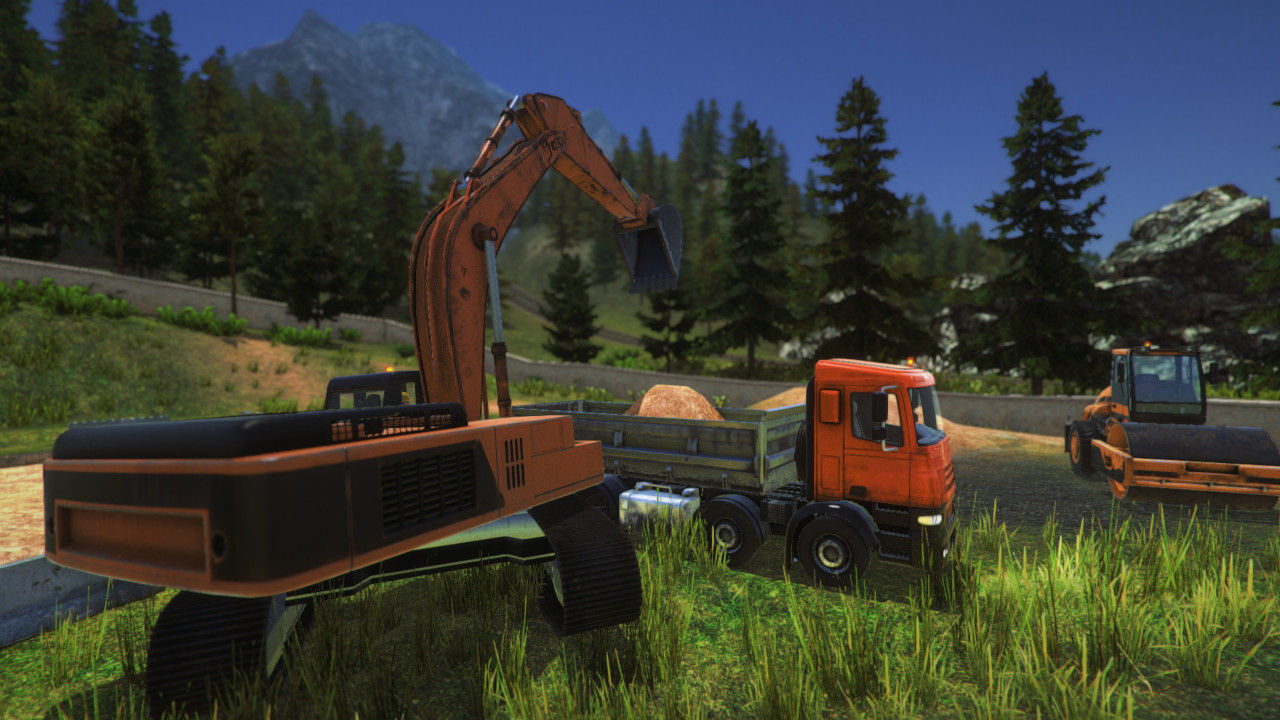 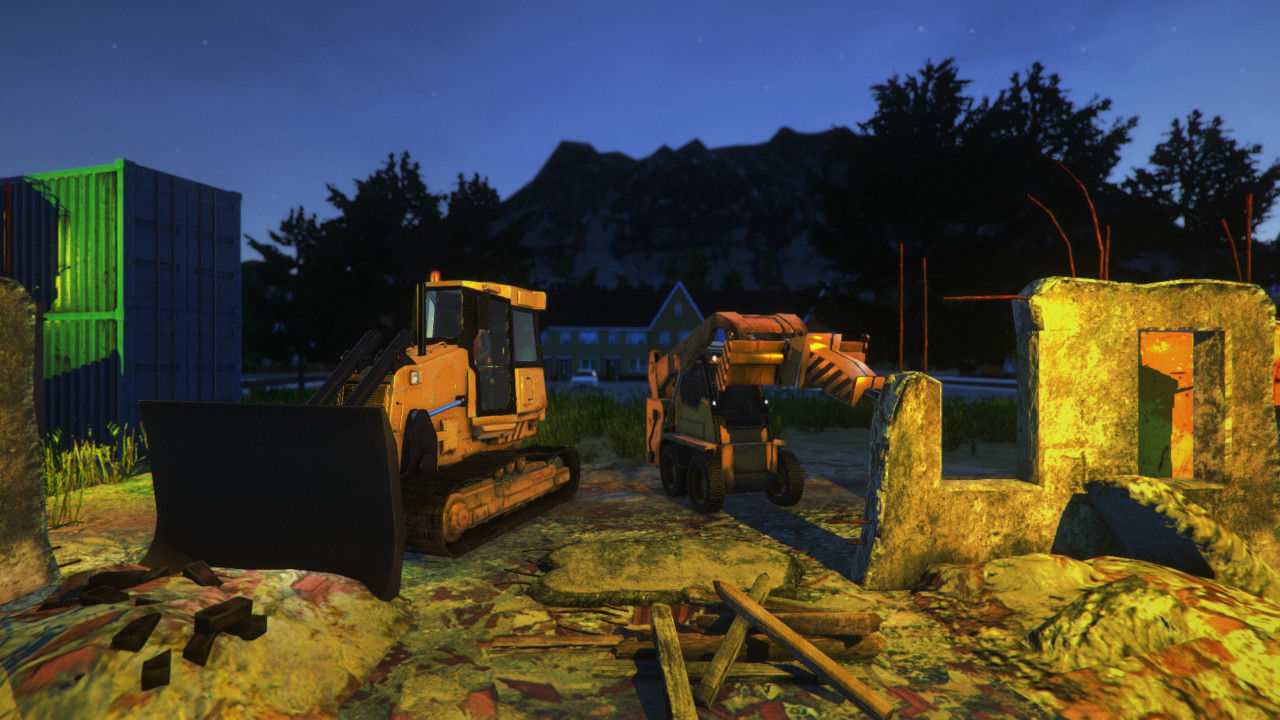 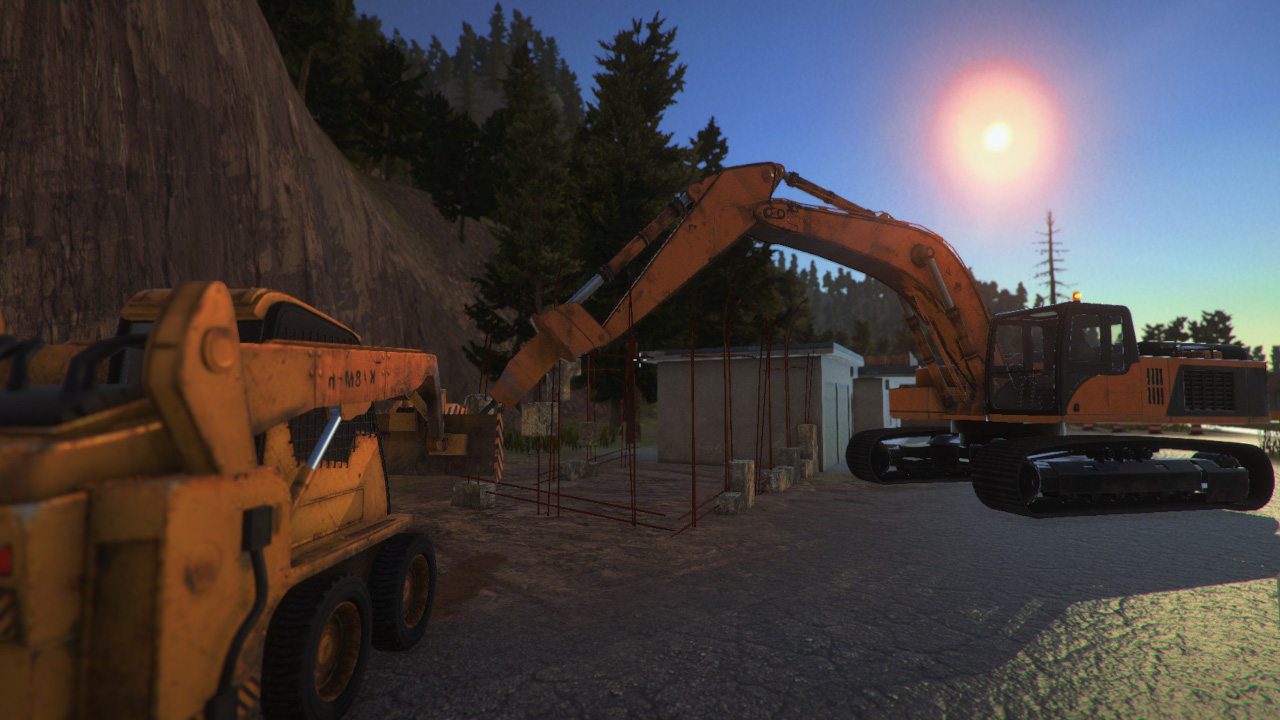 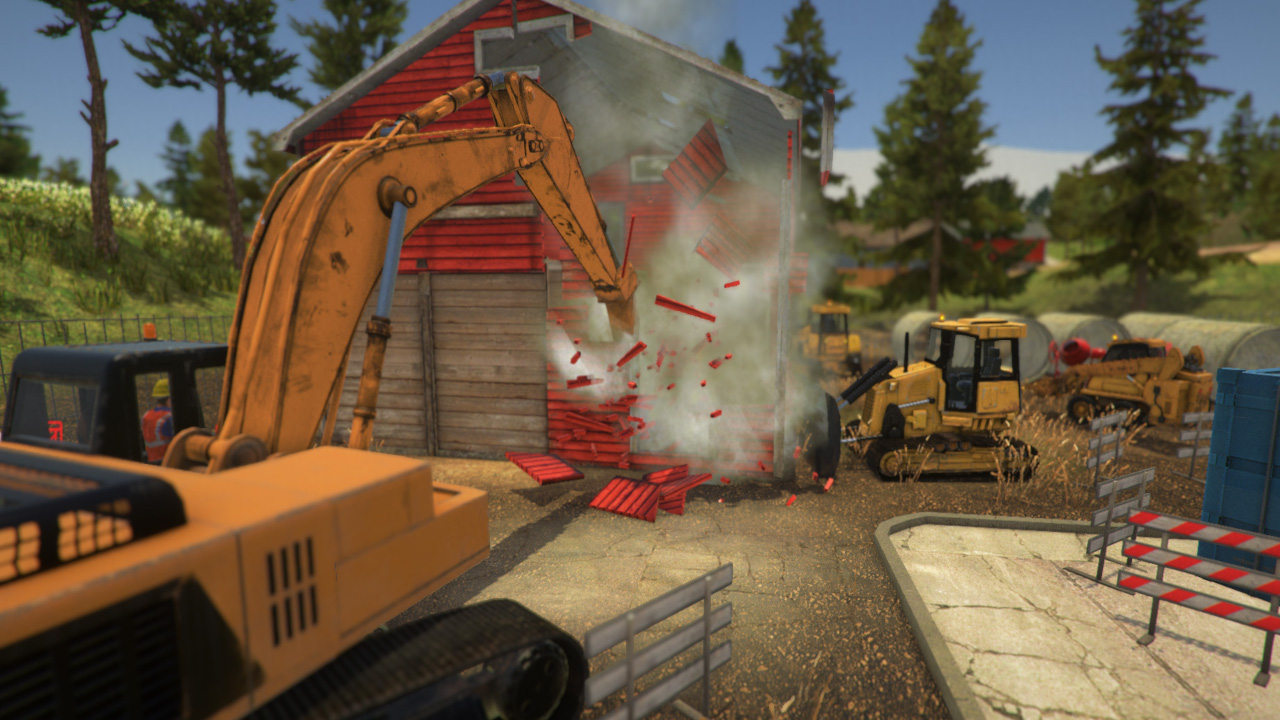 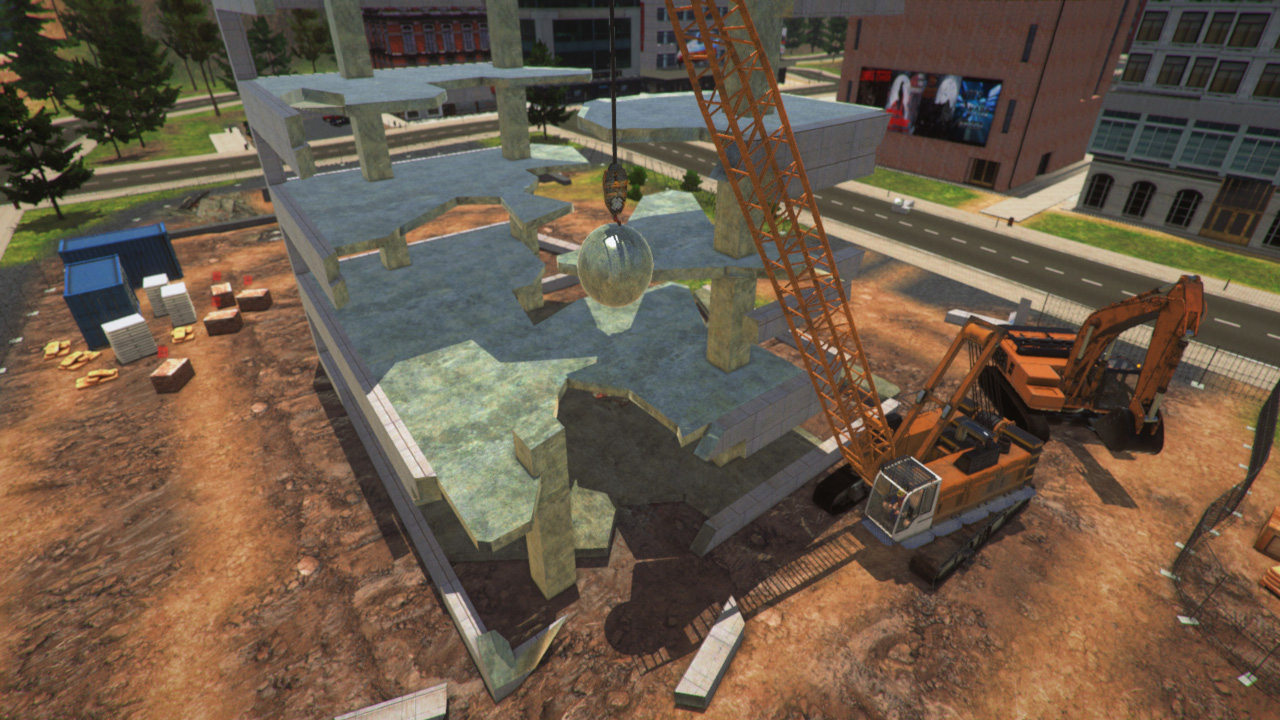