Fans of farming games should get ready to exchange their modern tractors and harvesters for considerably more primitive tools. Ancient Farm, a farming and breeding simulator set in antiquity, will soon release on PC. According to UF Games S.A., Ancient Farm will feature varied gameplay and provide a realistic depiction of what it meant to be a farmer in ancient times. Ancient Farm’s release date is to be announced soon.

Ancient Farm is a new project by the Polish studio UF Games S.A., which is part of the Ultimate Games S.A. group.

In Ancient Farm, the player becomes an ancient farmer who starts with a small patch of land but will eventually expand to become an agricultural tycoon. The title features a first-person perspective and is intended to be a single-player experience.

According to UF Games S.A., Ancient Farm will provide a realistic depiction of farming in the antique world. Players will be given a diverse set of wild areas to cultivate, which will require appropriate preparation. They will have to be cleared before anything can be planted and harvested there.

The economy, efficient use of raw materials, and maintenance of infrastructure are also aspects of great importance. Acquired funds can then be allocated towards further expansion and development of the farm.

Fans of farming simulators will have access to a wide range of tools, plants, and farm animals in Ancient Farm. The gameplay will feature a range of activities typical of ancient agriculture, like using ancient techniques to process grain into flour, digging ditches to bring in water, or constructing farm buildings from acquired raw materials.

Ancient Farm’s release date on PC (Steam) is to be announced. 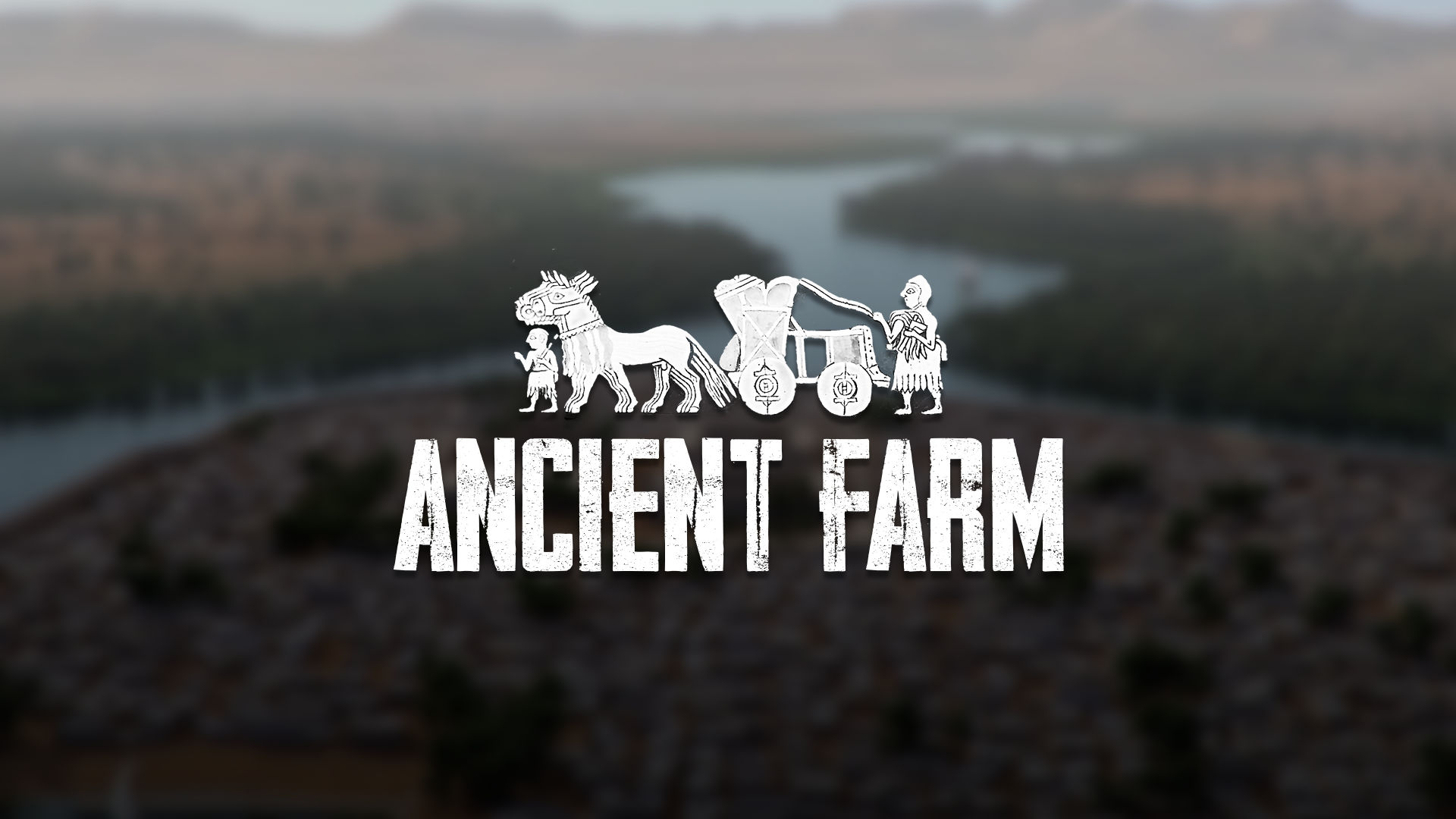 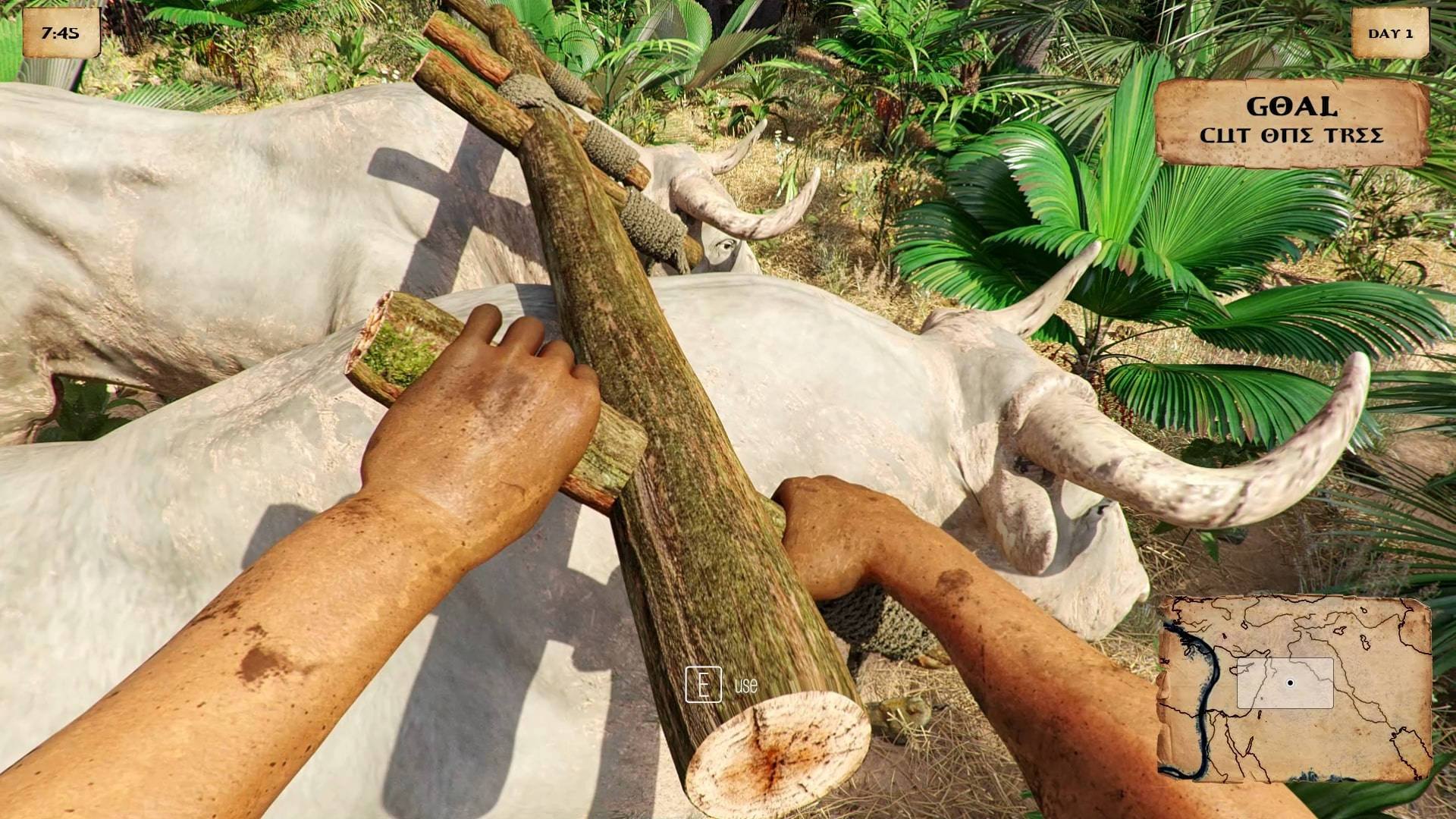 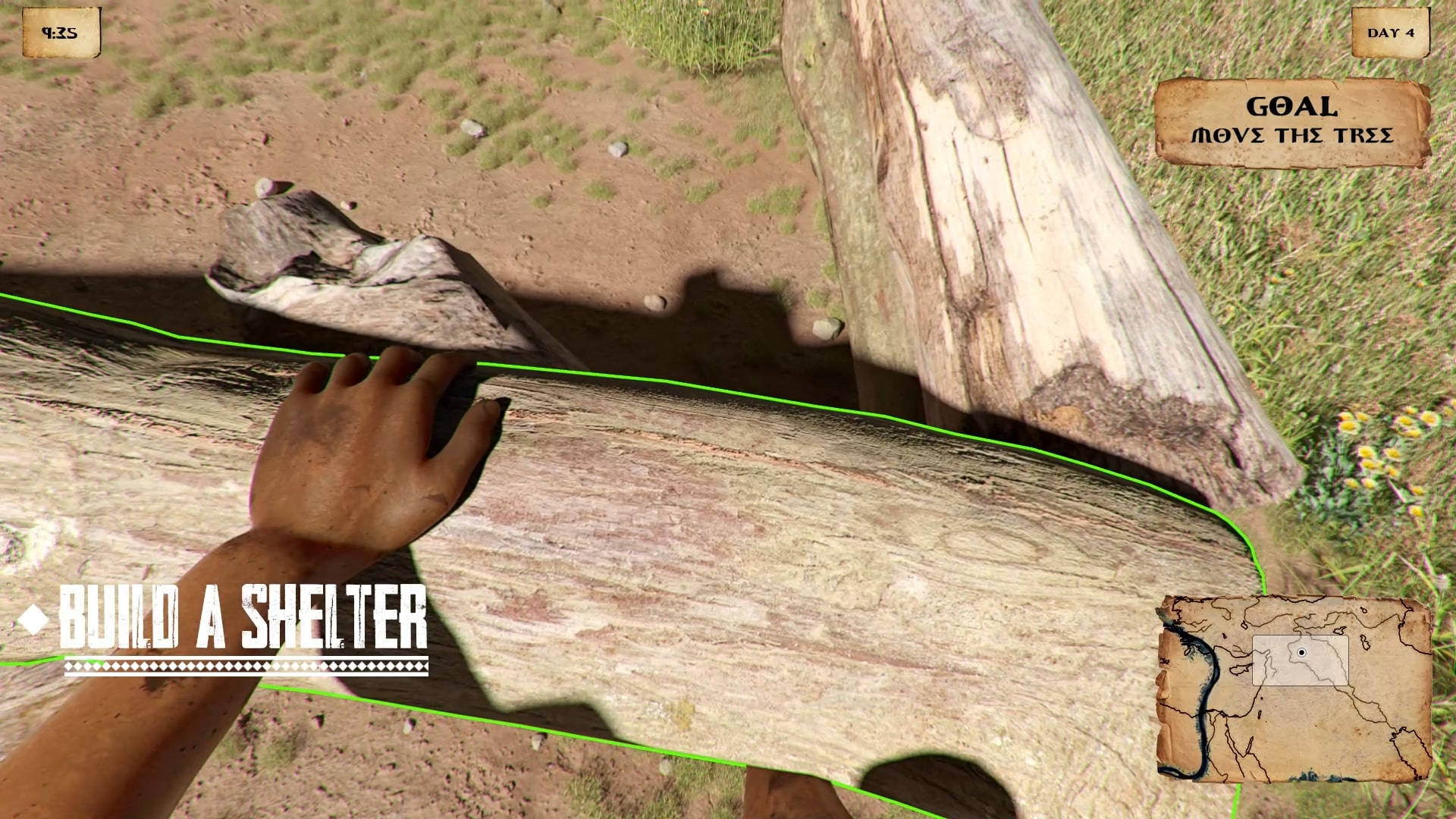 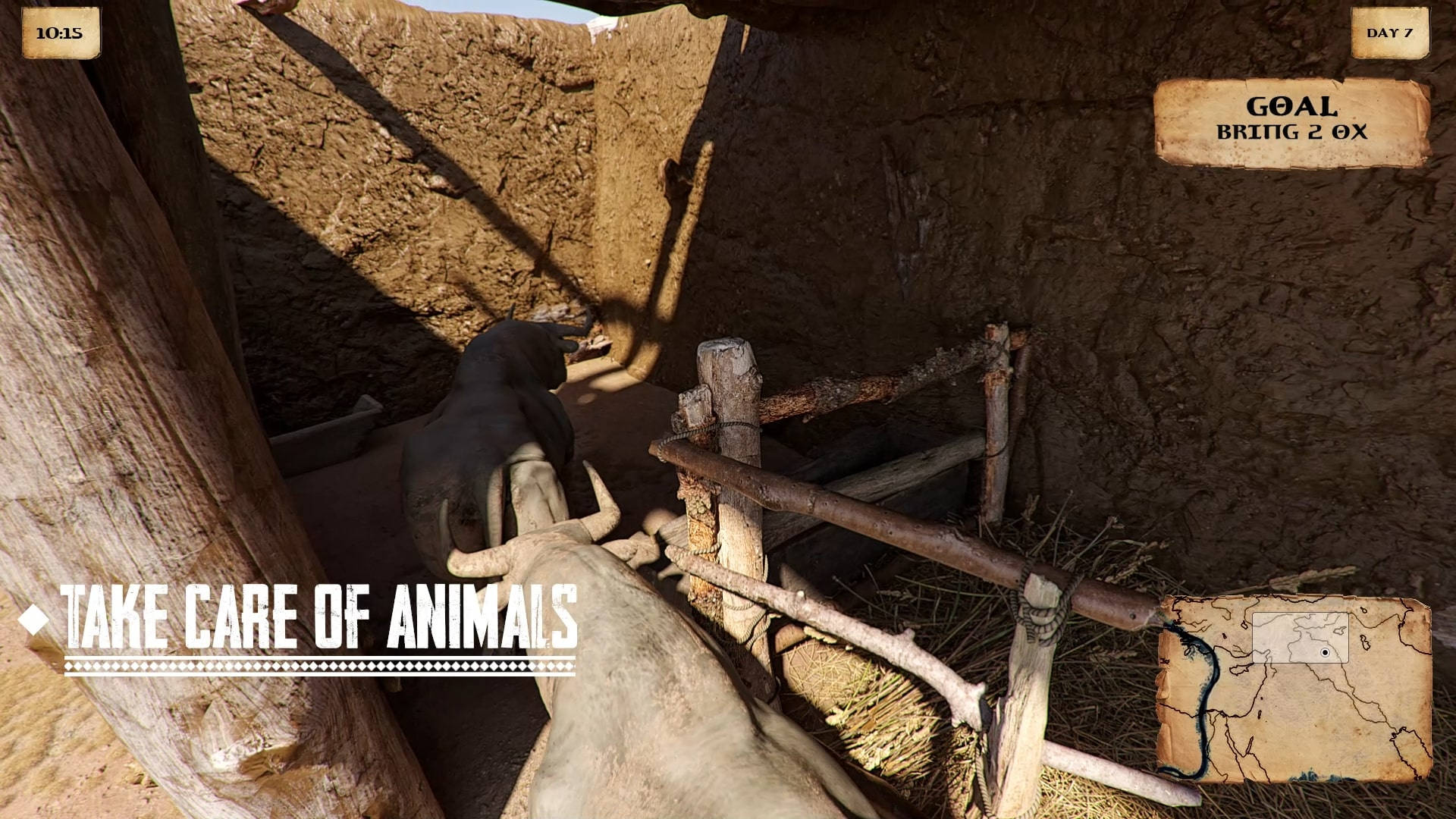 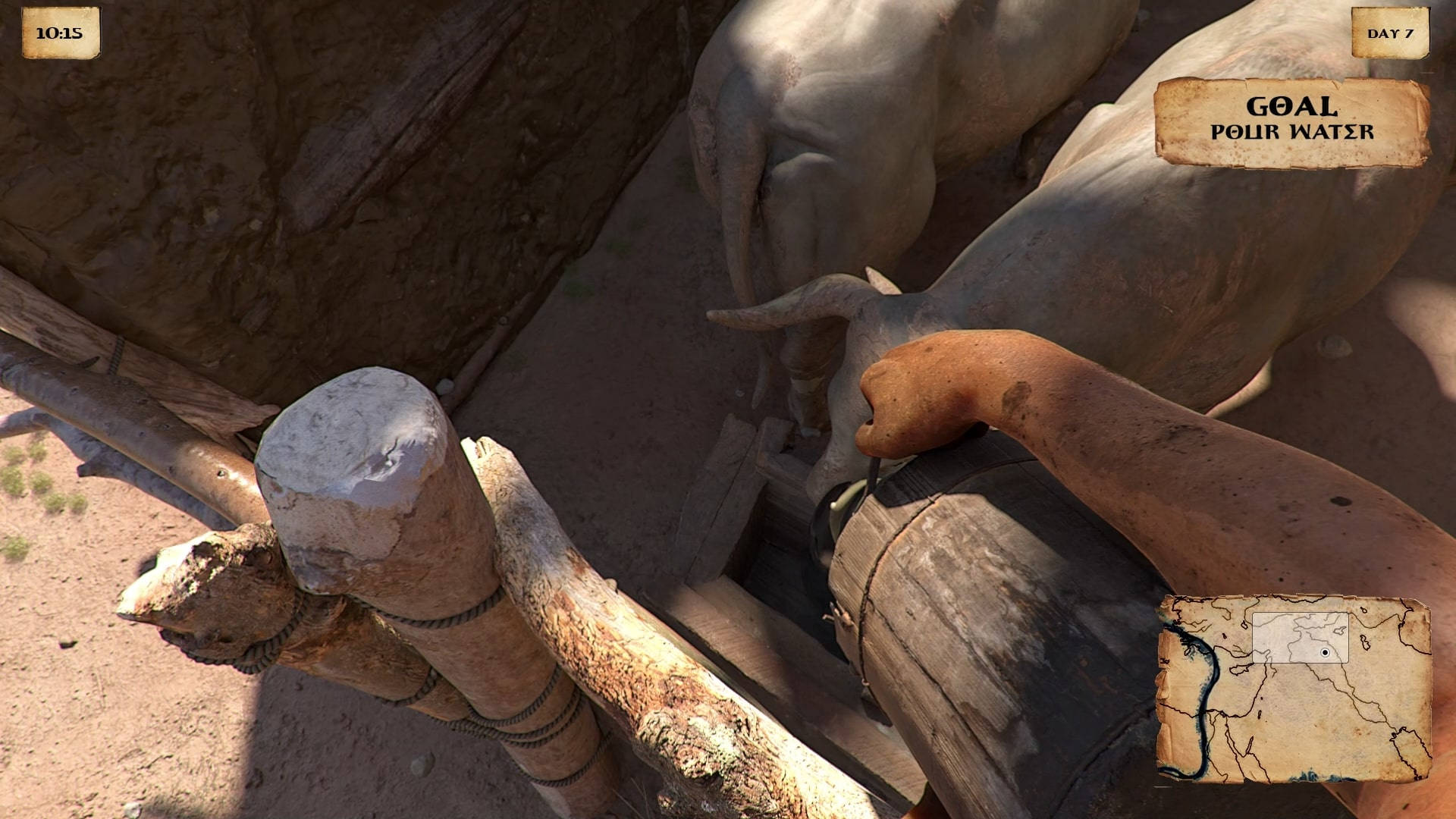 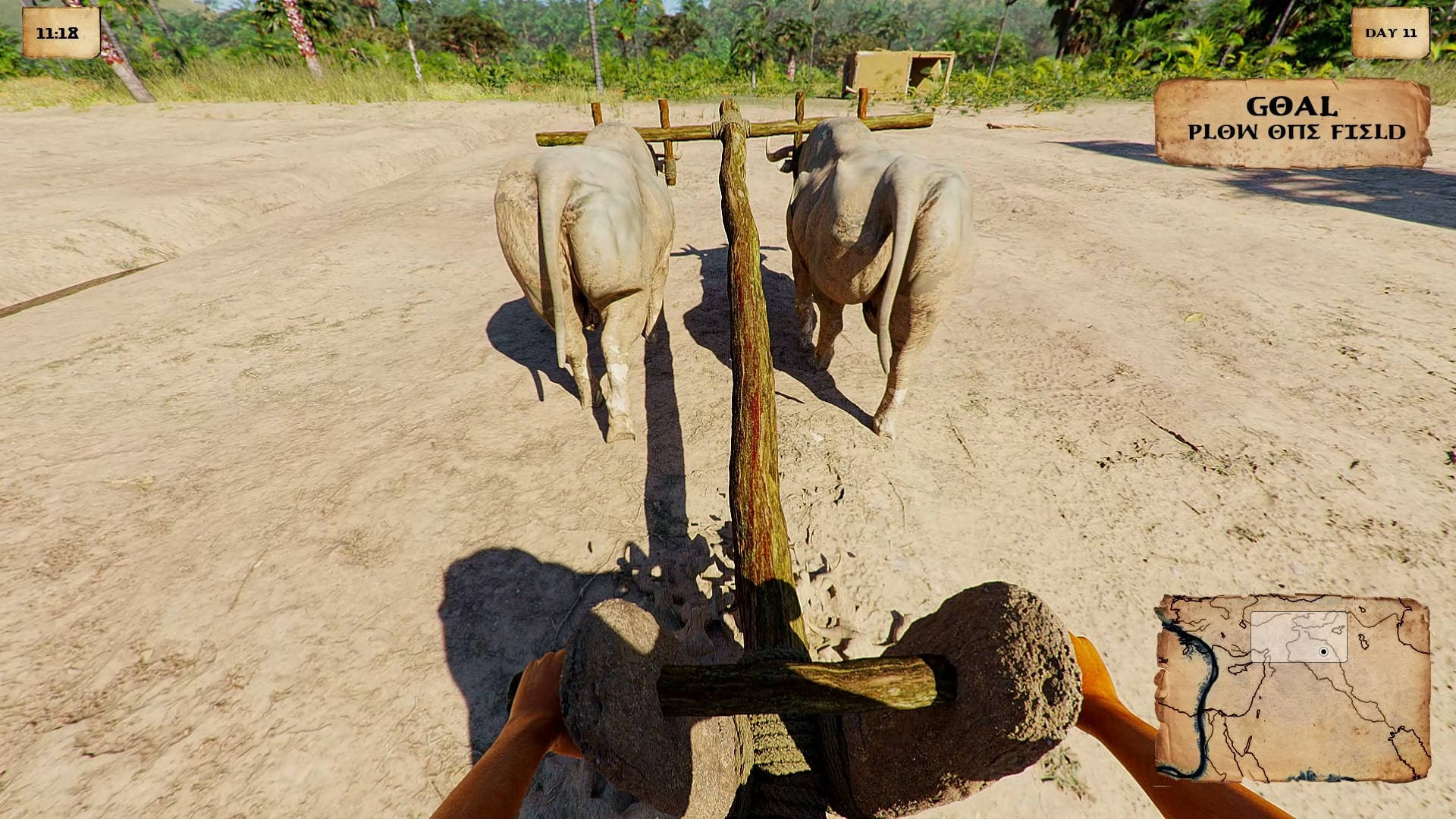 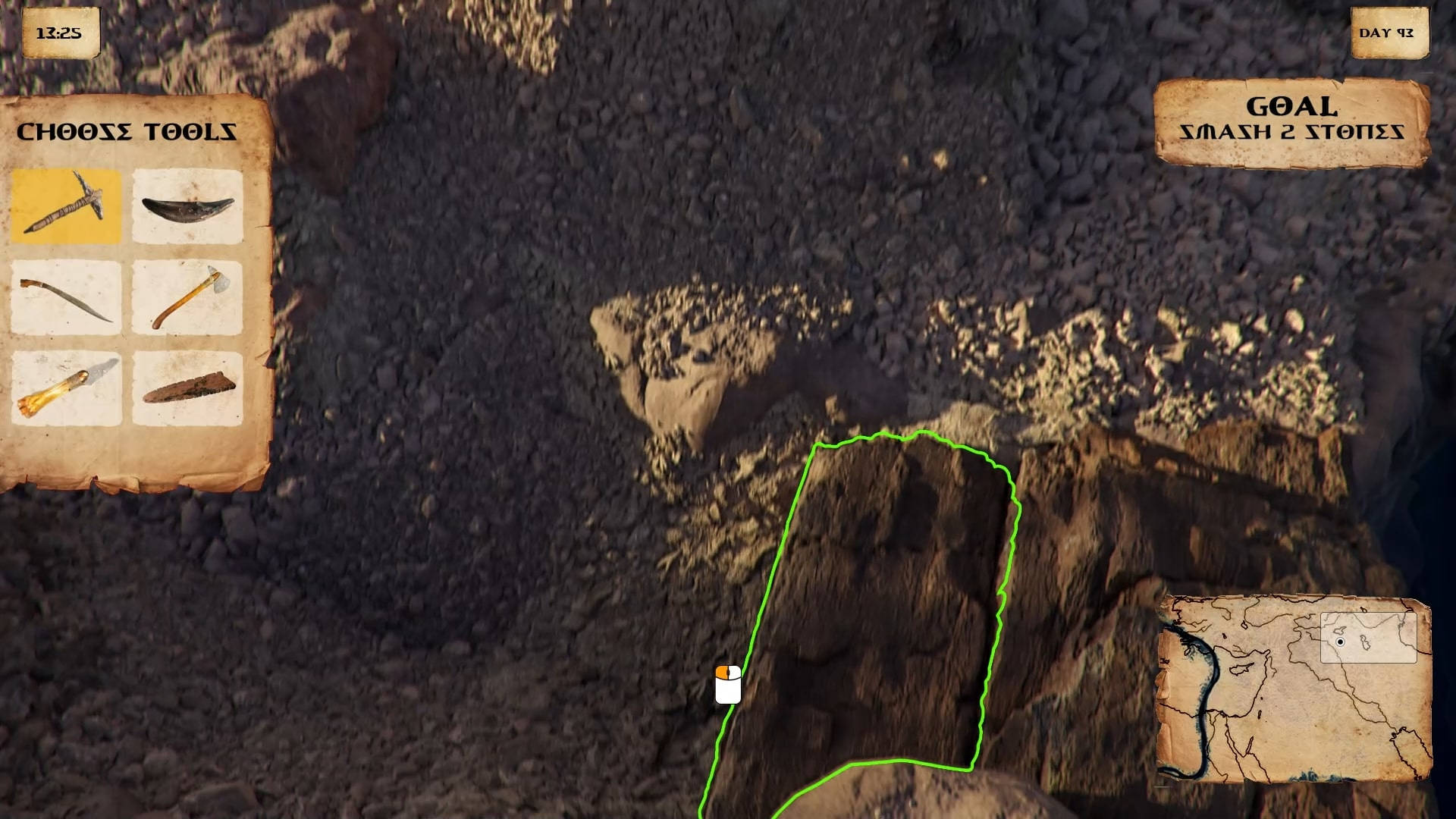 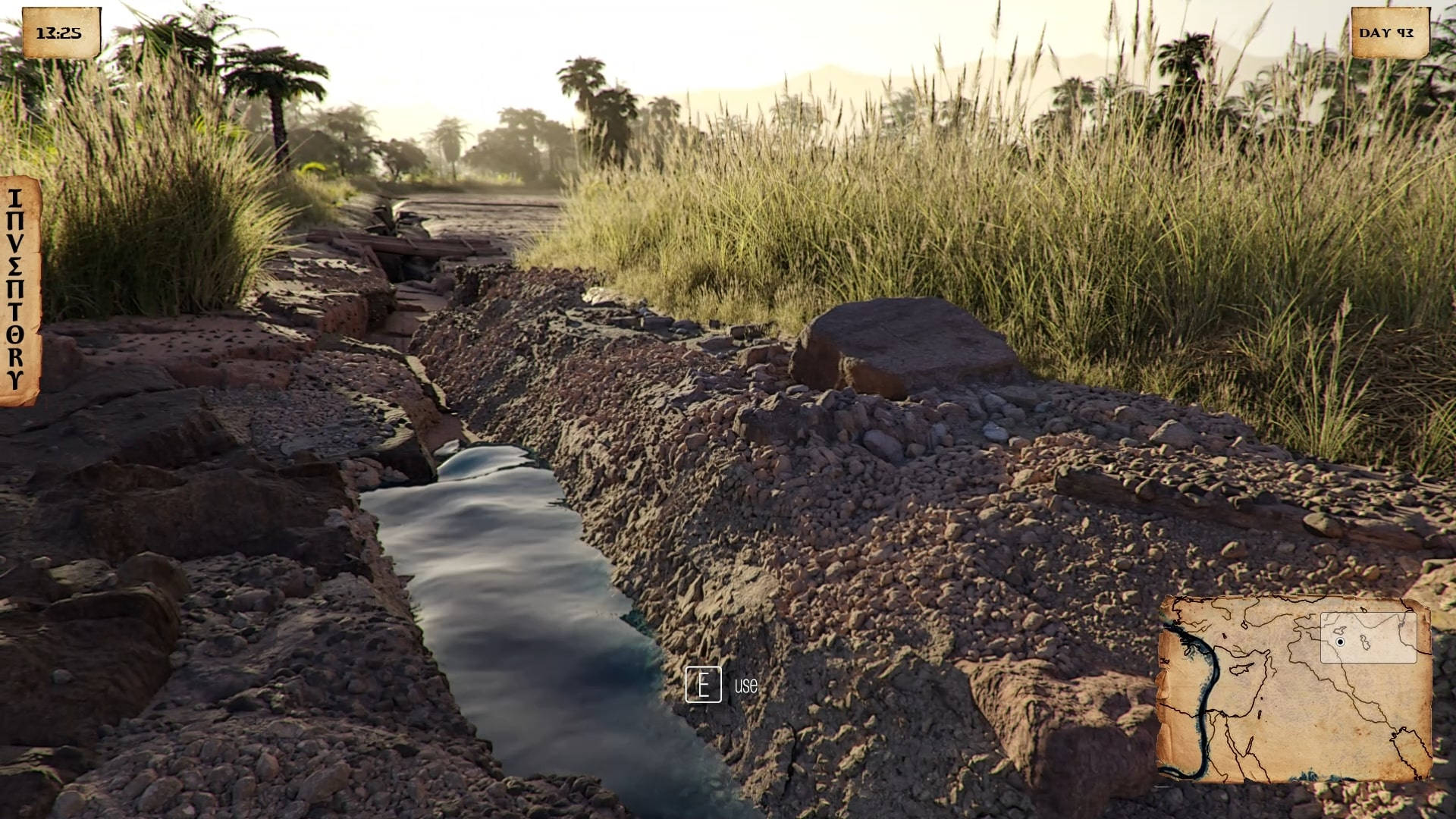 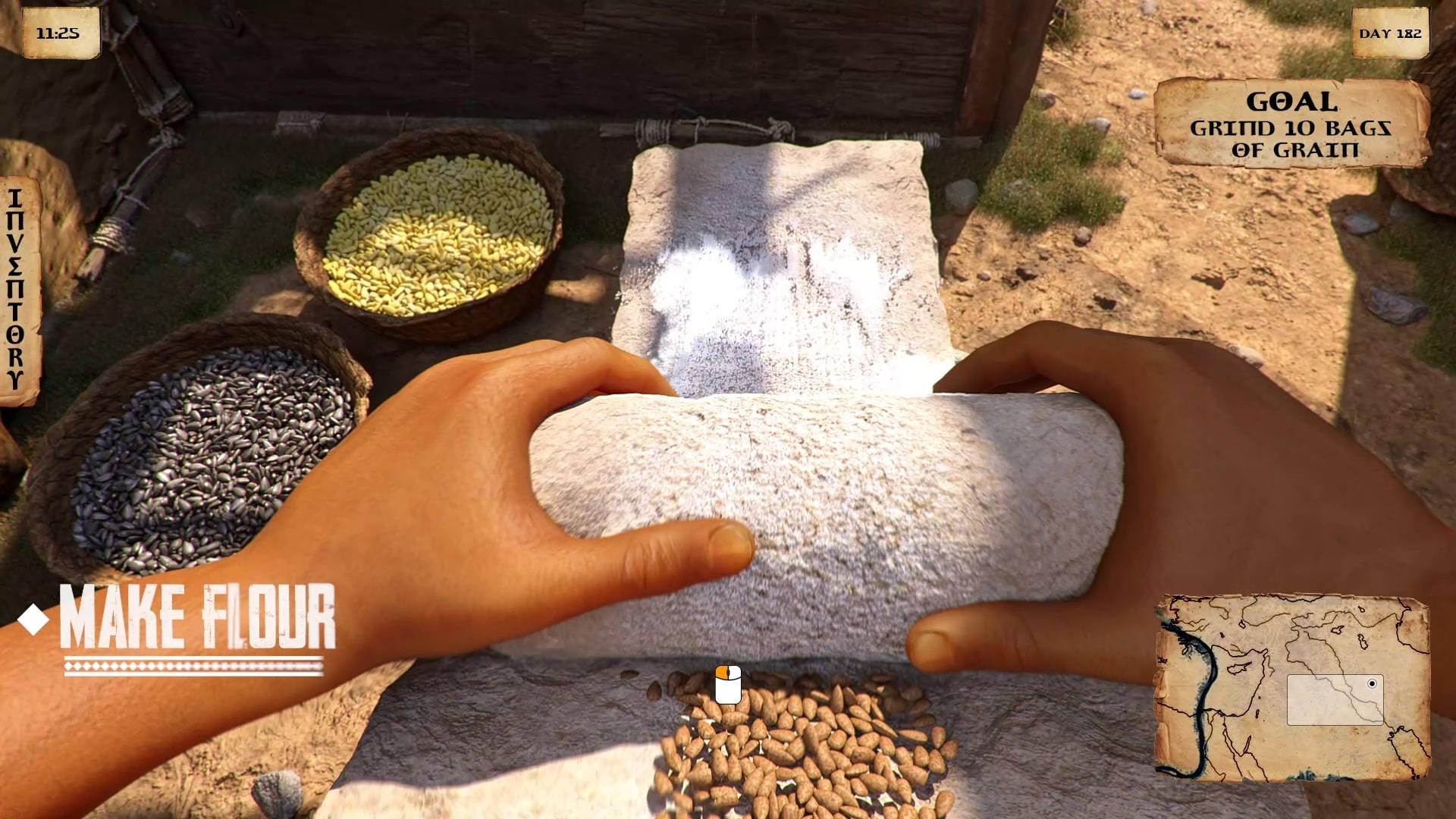