[Press release] Mr. Prepper will soon build his shelters on PS4 and PS5

Starting this March 24th, Mr. Prepper will be available on PlayStation 4 and PlayStation 5. Mr. Prepper is a survival game with crafting and adventure elements, in which a player builds a fallout shelter and fights for his life in face of a nuclear apocalypse. The game had been already released on PC and Xbox consoles, where it was met with warm reception. Mr. Prepper will make his way to Nintendo Switch in the following months.

Mr. Prepper was developed by Polish studio Rejected Games. Last year it was released on PC and Xbox consoles. On Steam it has been rated positively by 84% of users (based on nearly 3 thousand reviews).

Ultimate Games S.A is responsible for publishing Mr. Prepper on PlayStation 4. Due to backward compatibility, the title is also available on PlayStation 5.

Rejected Games’ product is a survival game, enhanced by crafting and adventure elements. Among other things, the title stands out thanks to its unique building system. Mr. Prepper offers a side-view perspective, stylish graphics, and a dystopian setting.

“Mr. Prepper is, of course, a very precautious person, who is preparing for the worst. Faced with the risk of the world war and nuclear outbreak he decides to take matters into his own hands and fight for his life. It’s an engaging story, with a dose of humor in it” – said Maciej Latocha, CEO at Rejected Games.

The creators prepared very diverse gameplay, where the fallout shelter’s construction and its preparation take the central stage. The player is given a wide variety of crafting options and is free to explore the surroundings, trade with neighbors, and build a rocket.

Mr. Prepper is slated to premiere on PlayStation 4 and PlayStation 5 on March 24th, 2022. In the following months, the game will be released on Nintendo Switch. 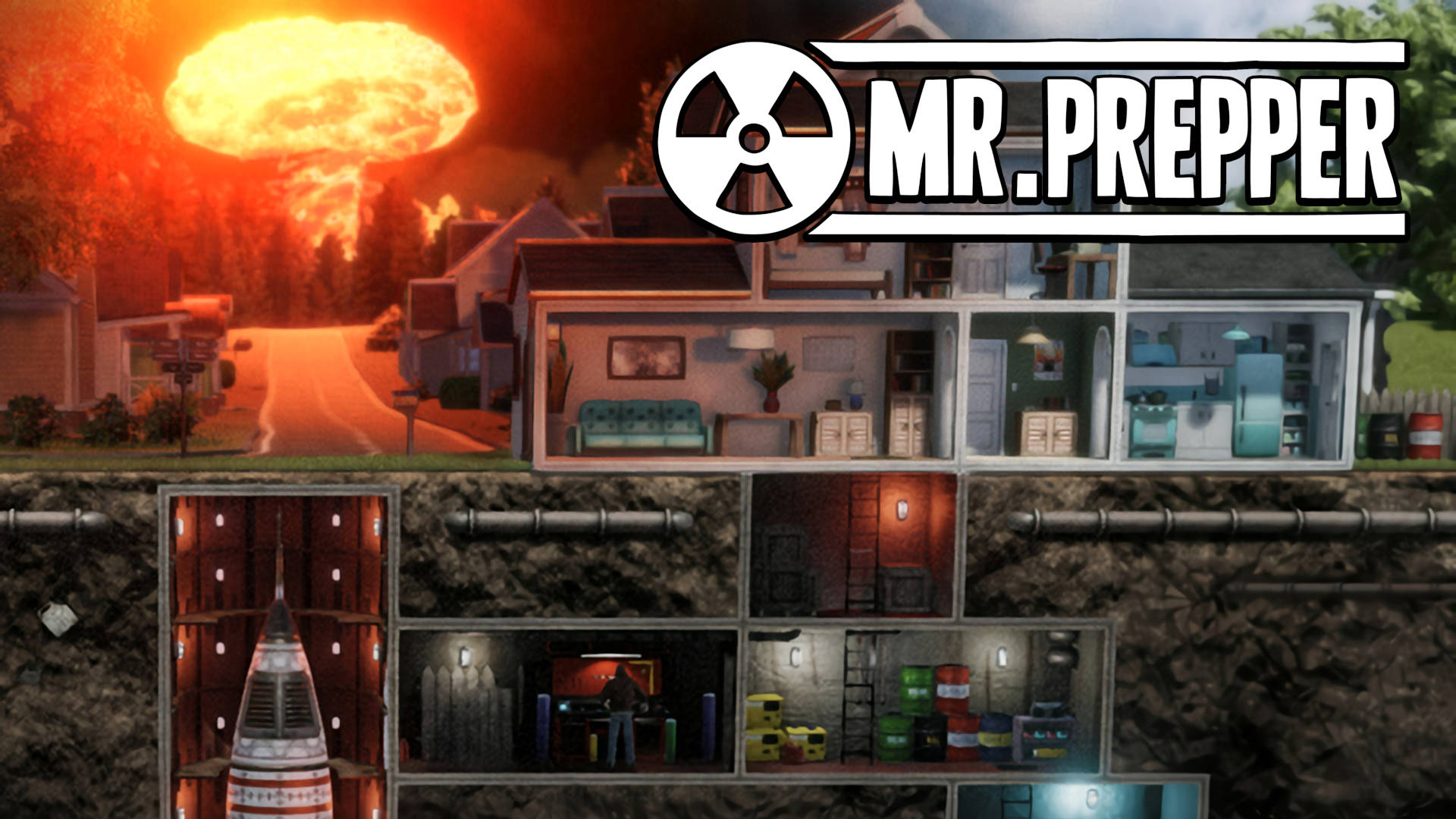 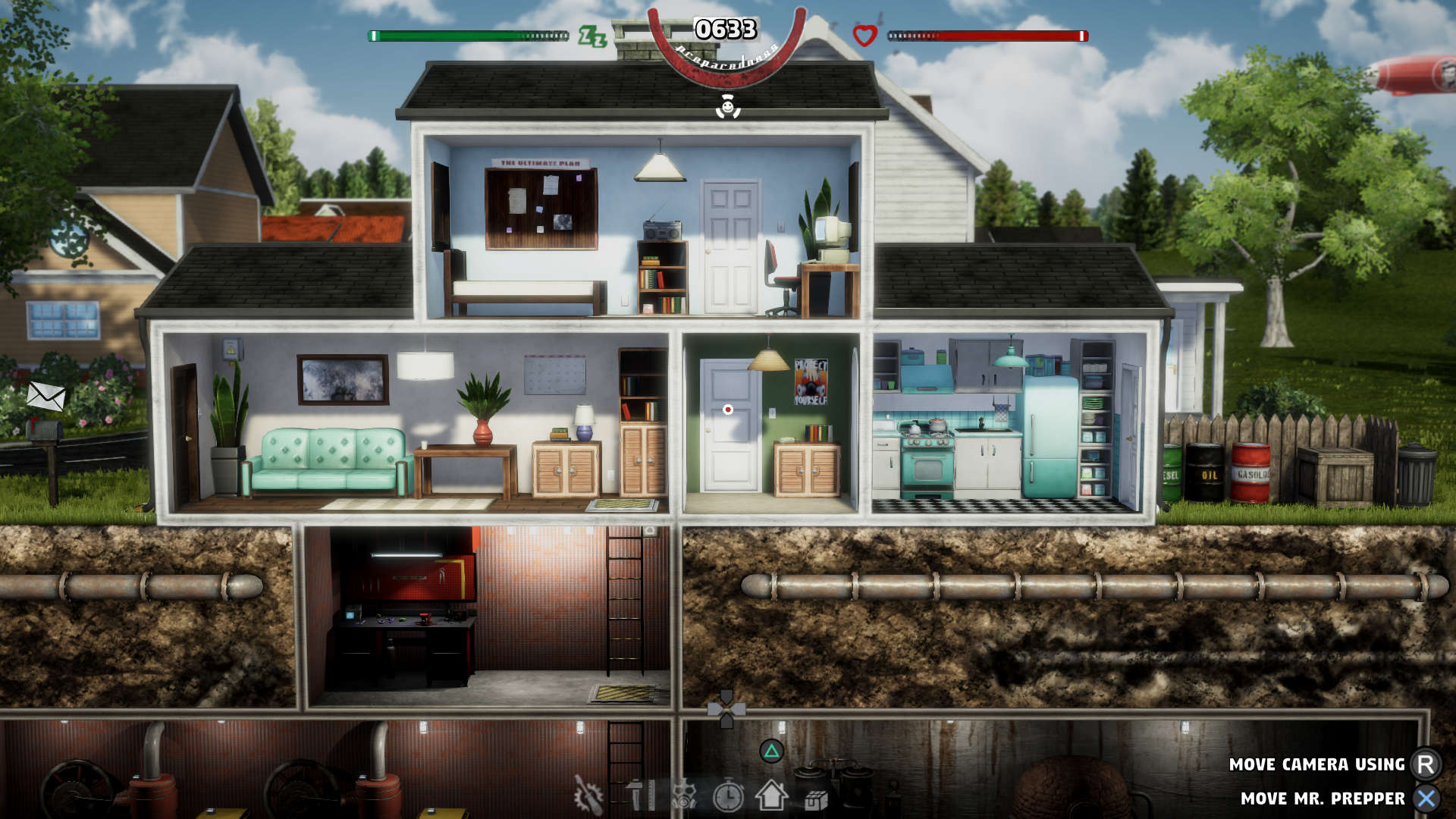 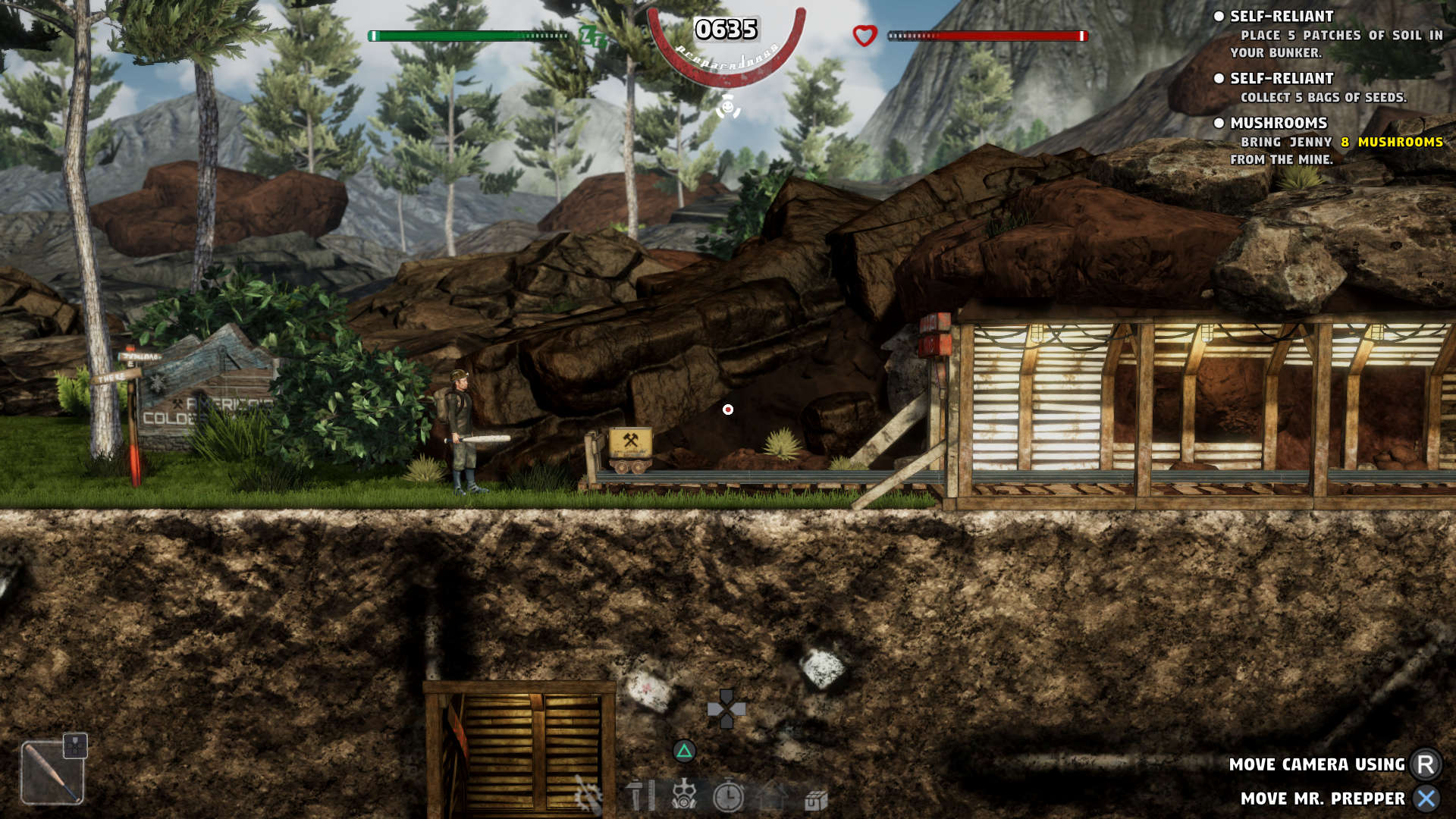 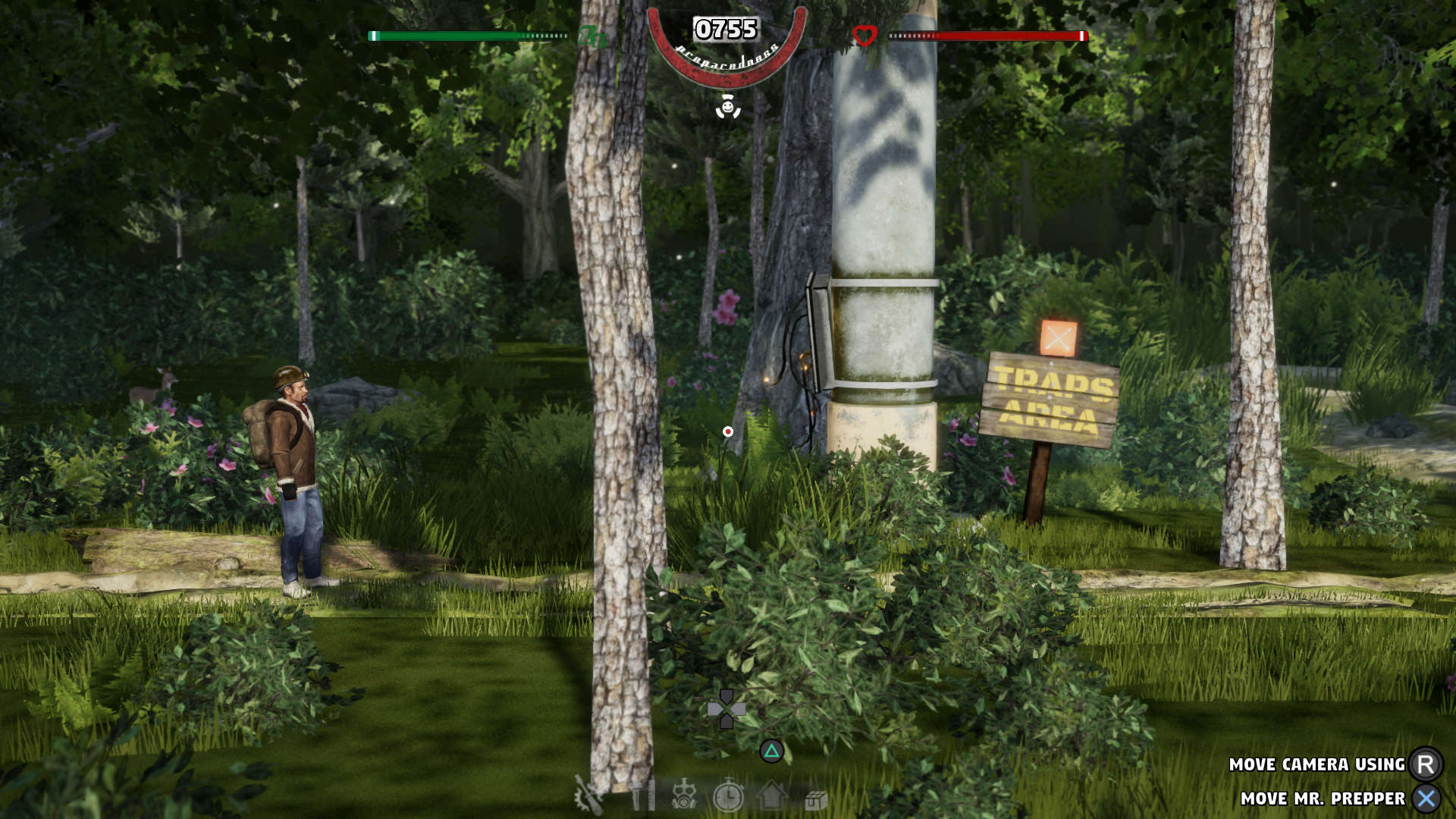 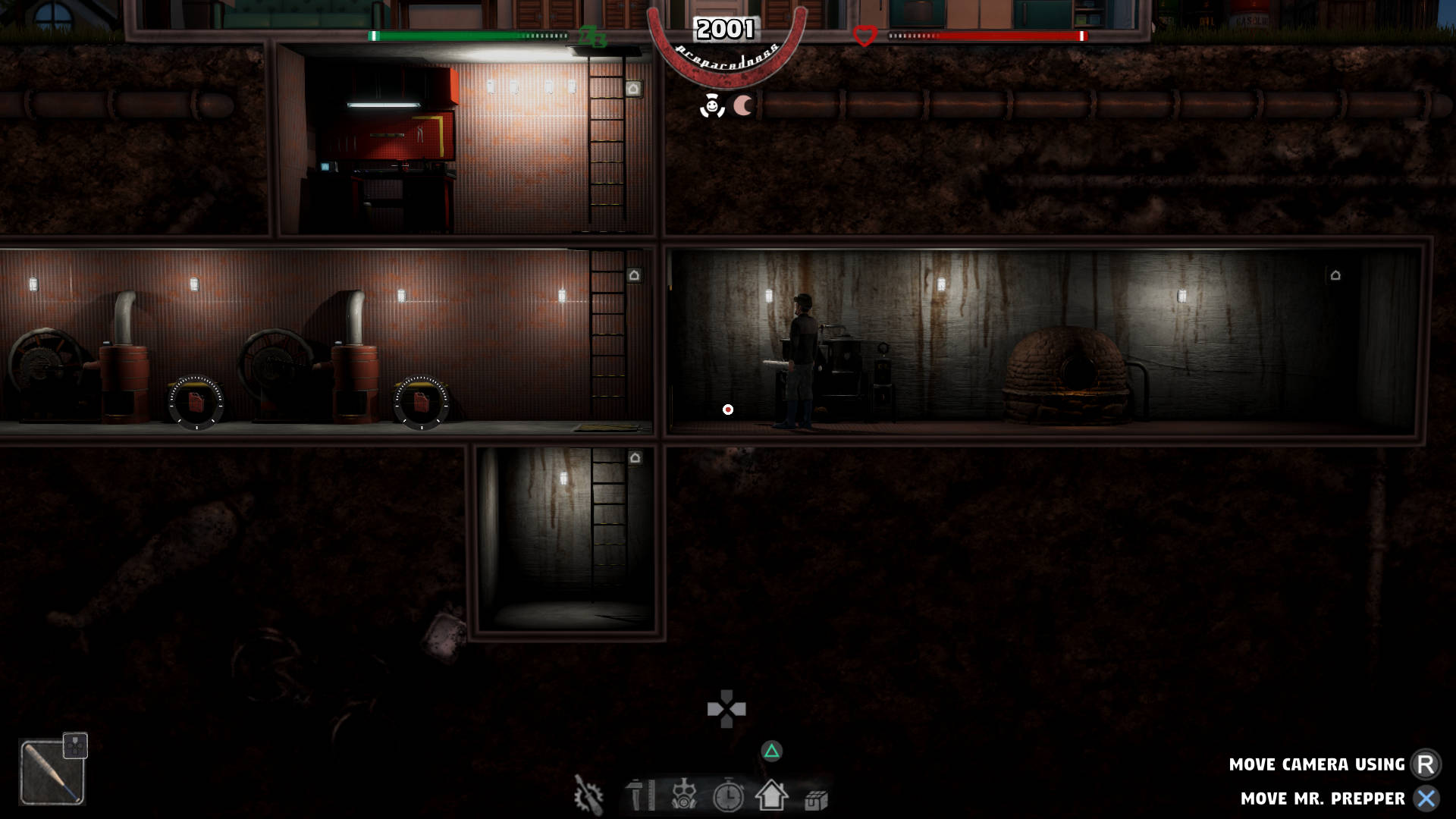 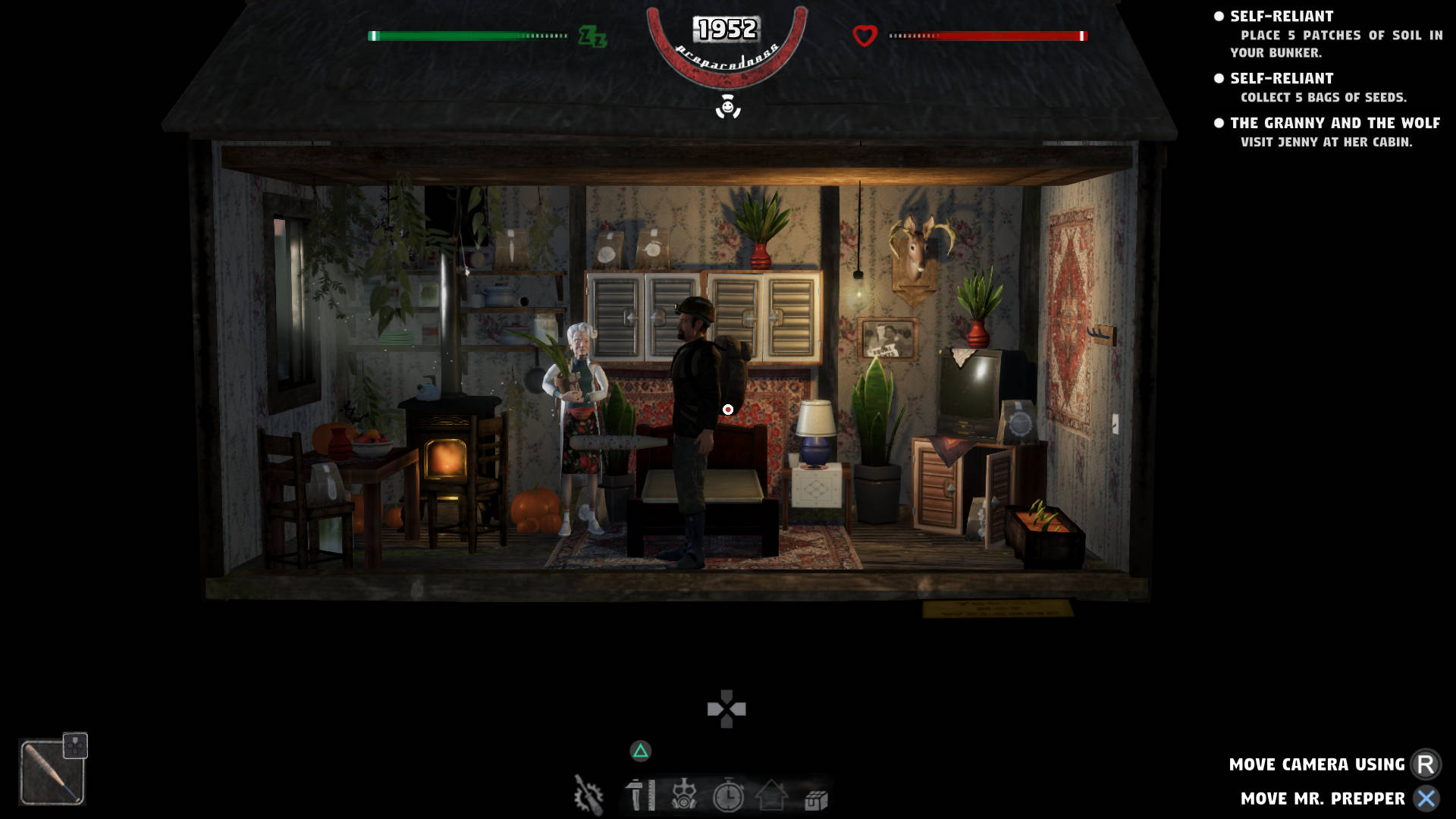 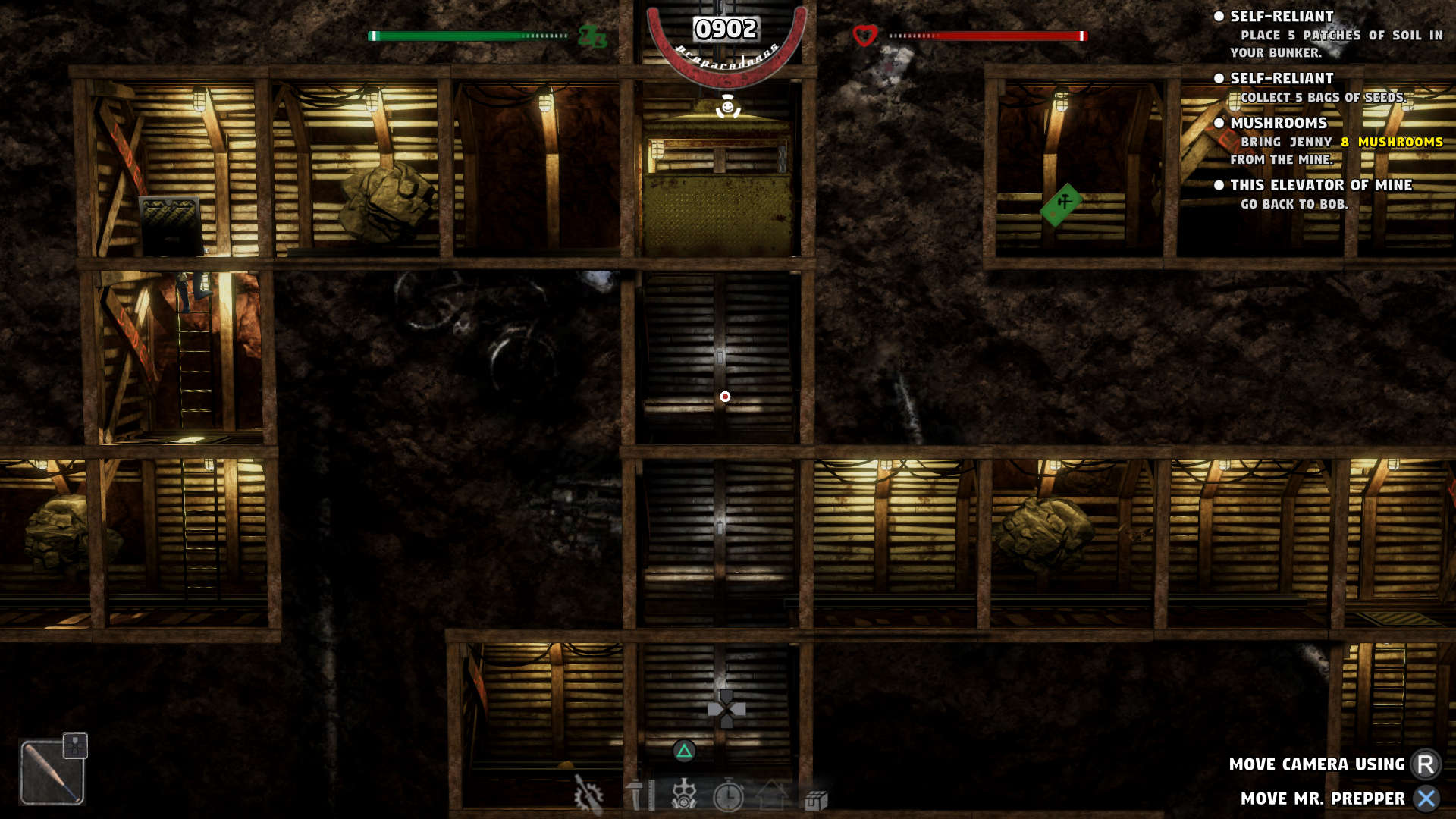