The simulator is a chance to take the mantle of a car mechanic as well as operate and expand the workshop. The Car Mechanic Simulator Pocket Edition 2’s main gameplay element is vehicle repairments, done as a part of an extensive system of orders, which are randomly generated. Moreover, the title offers features like car painting, tuning, and testing; as well as places like a multi-story car park, paint shops and a scrapyard.

The new simulator is based directly on Car Mechanic Simulator 2018, a bestselling game created by Red Dot Games, which has over 90% positive reviews on the Steam platform.

The game is set to debut on Nintendo Switch’s digital distribution service on April 15th, 2022. 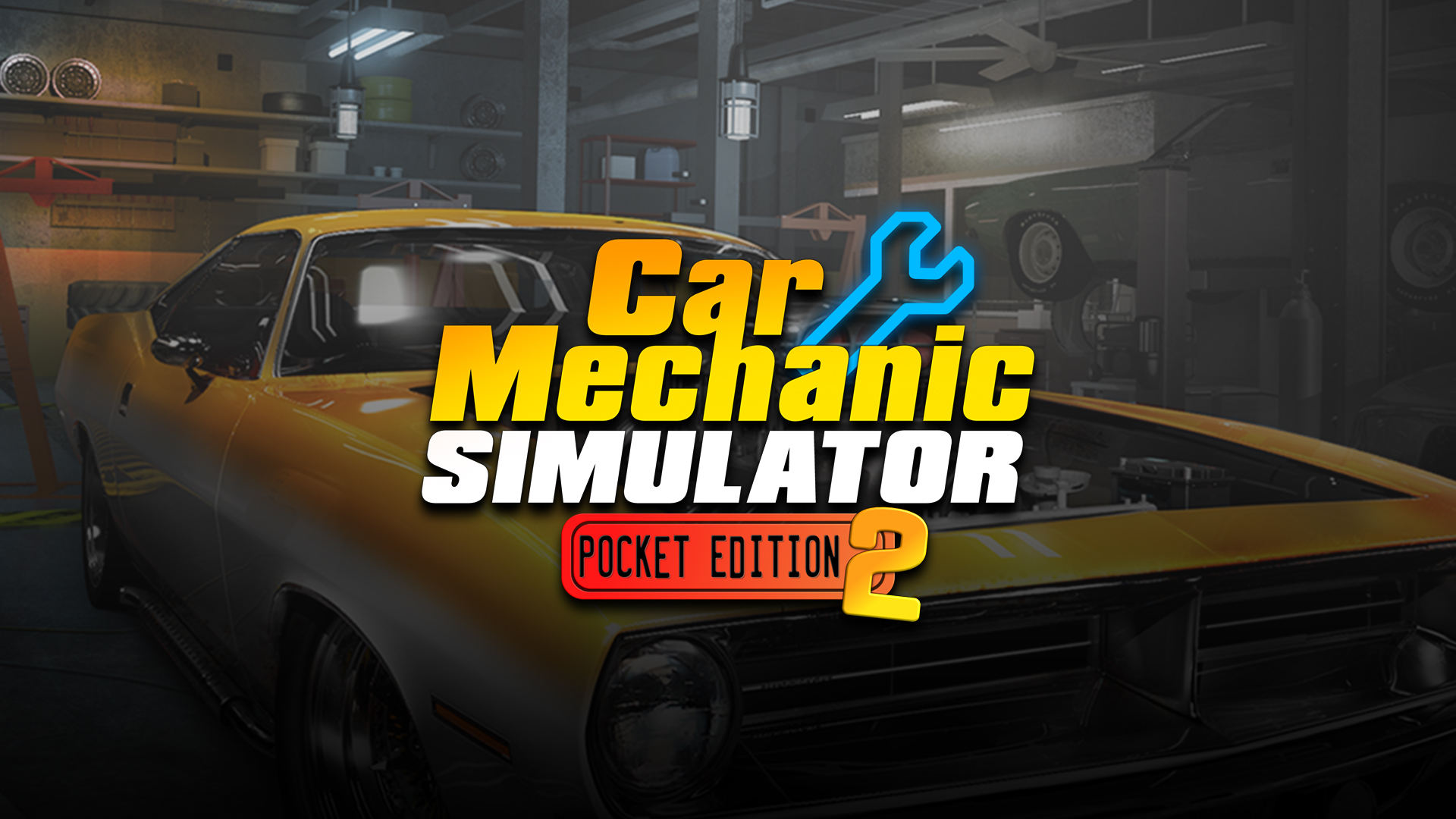 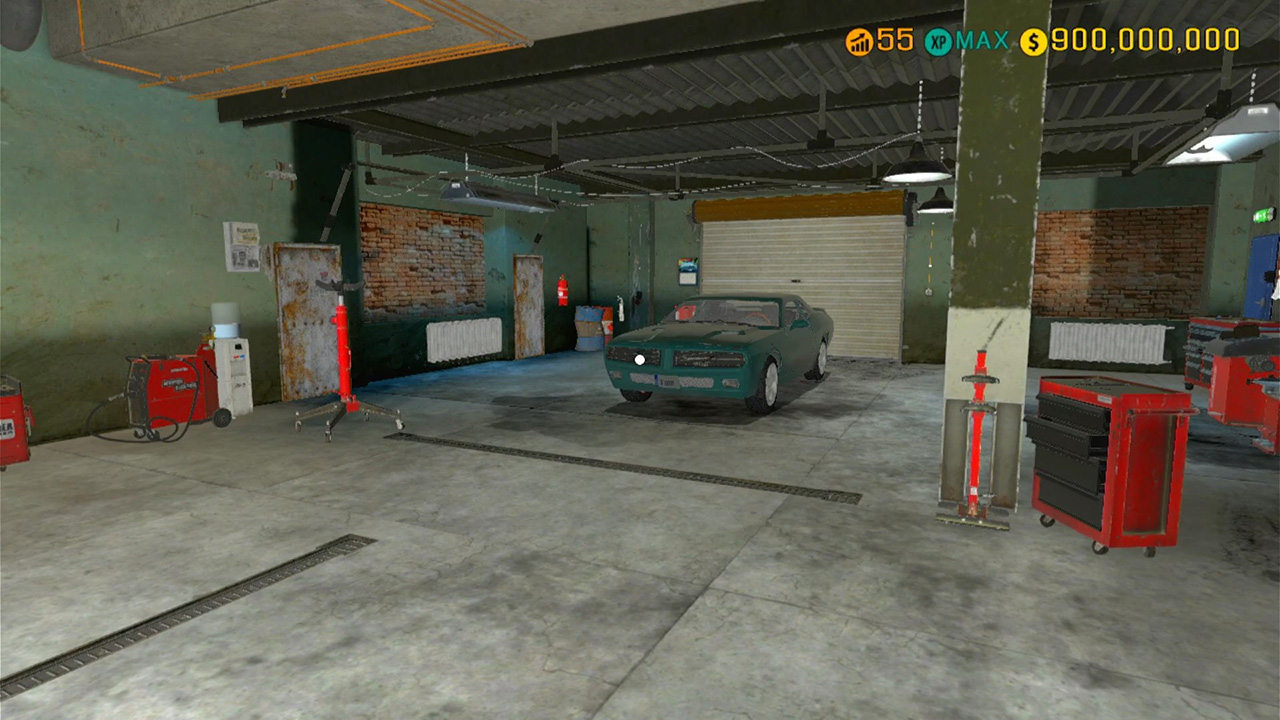 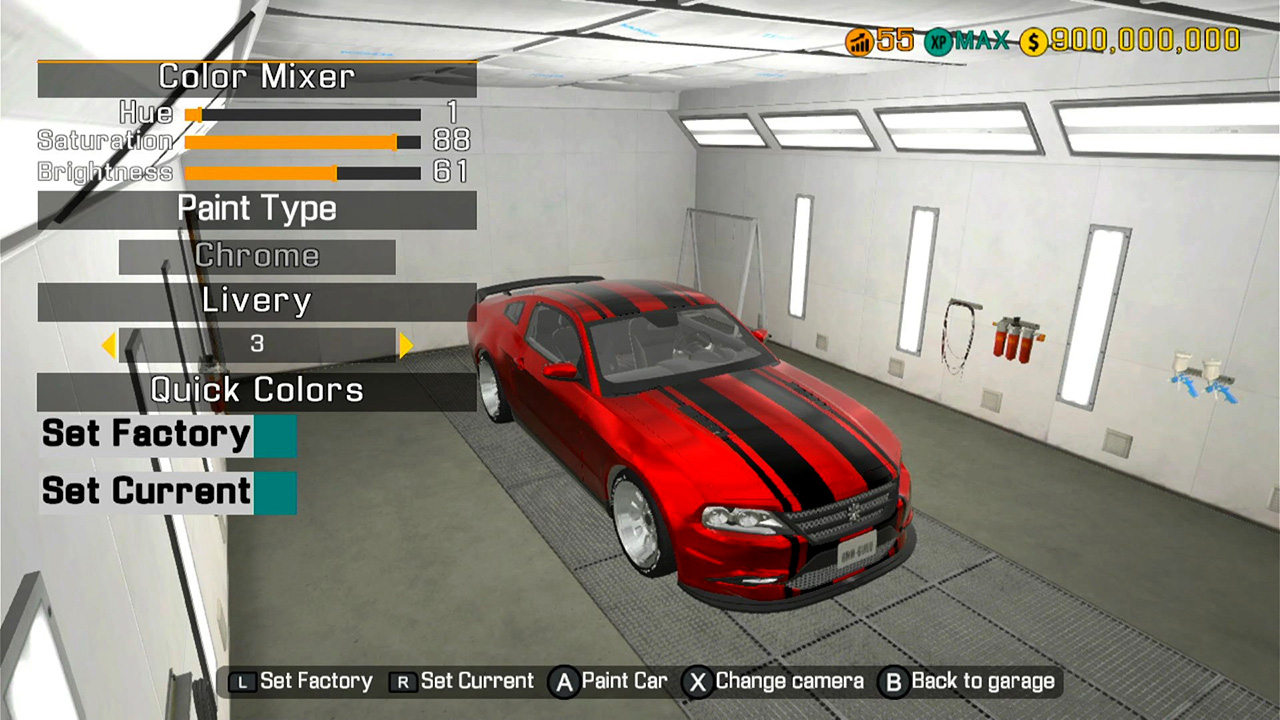 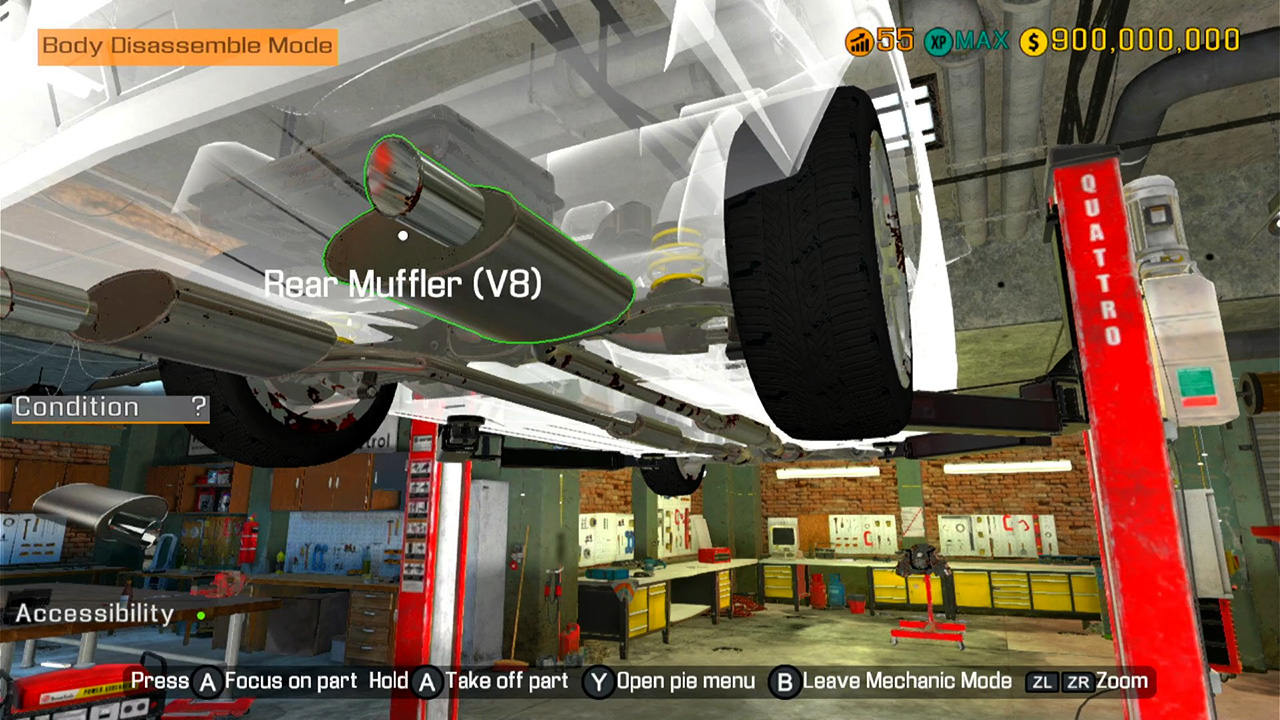 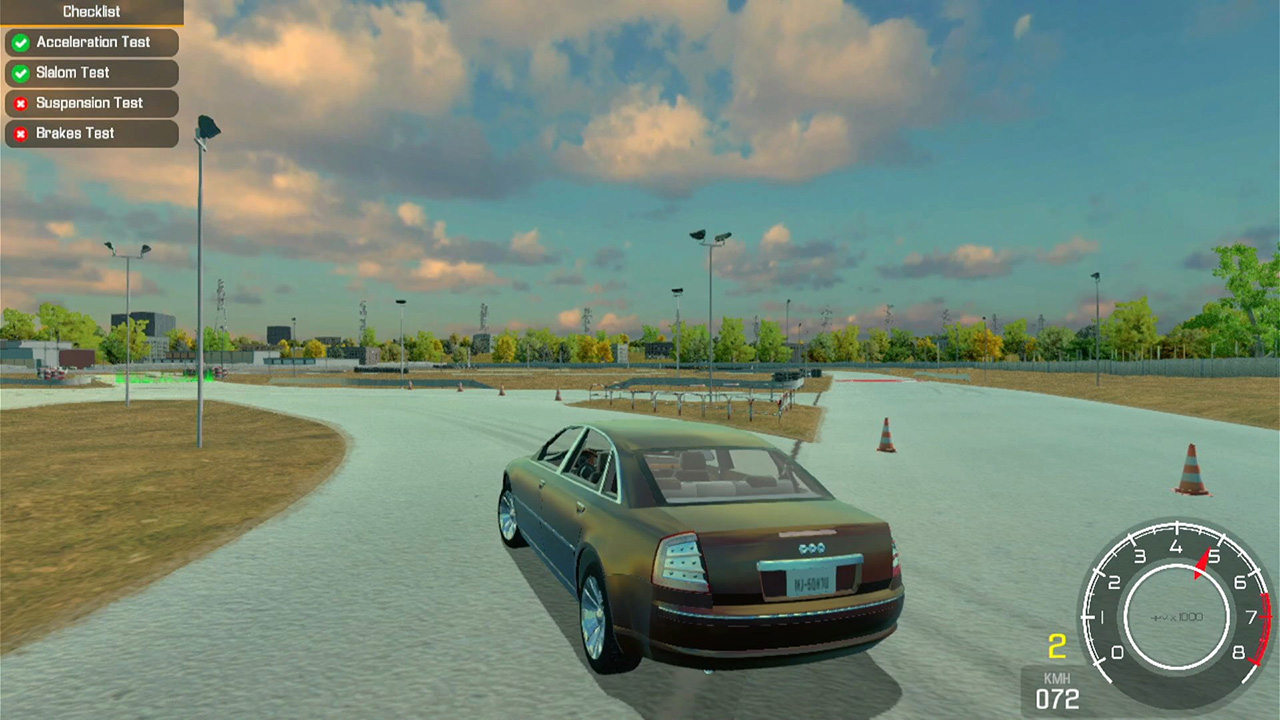 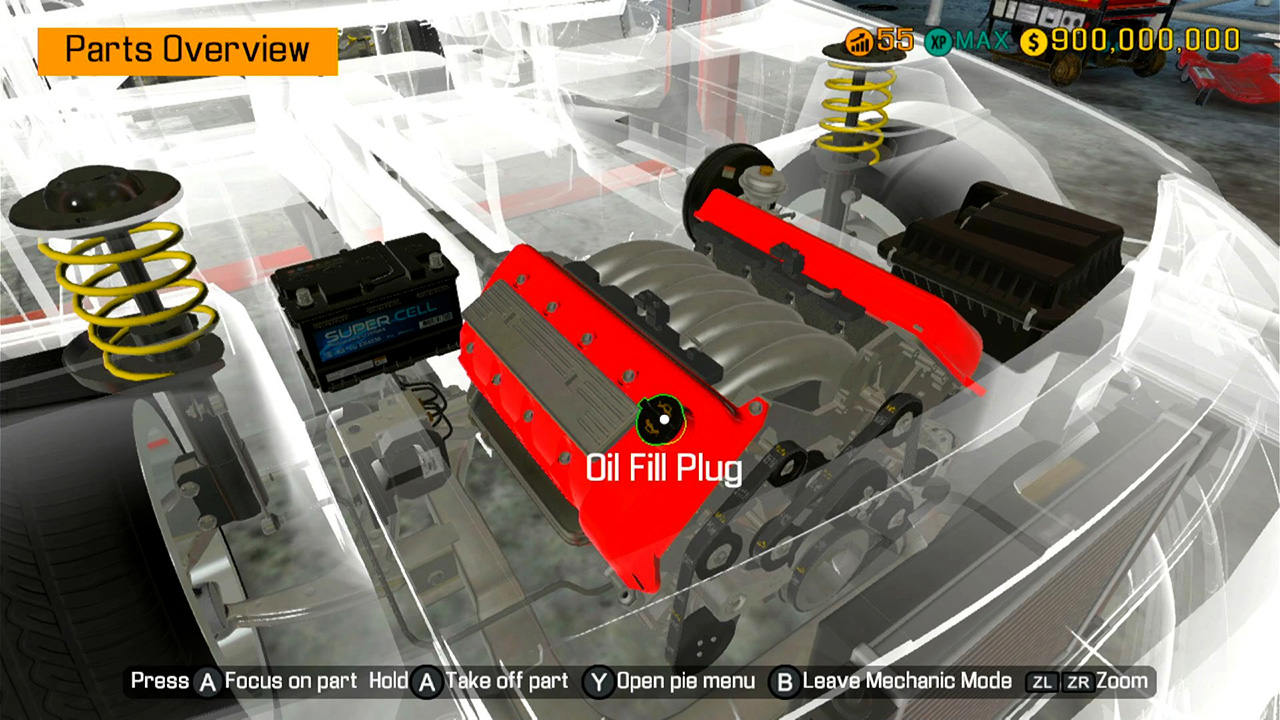 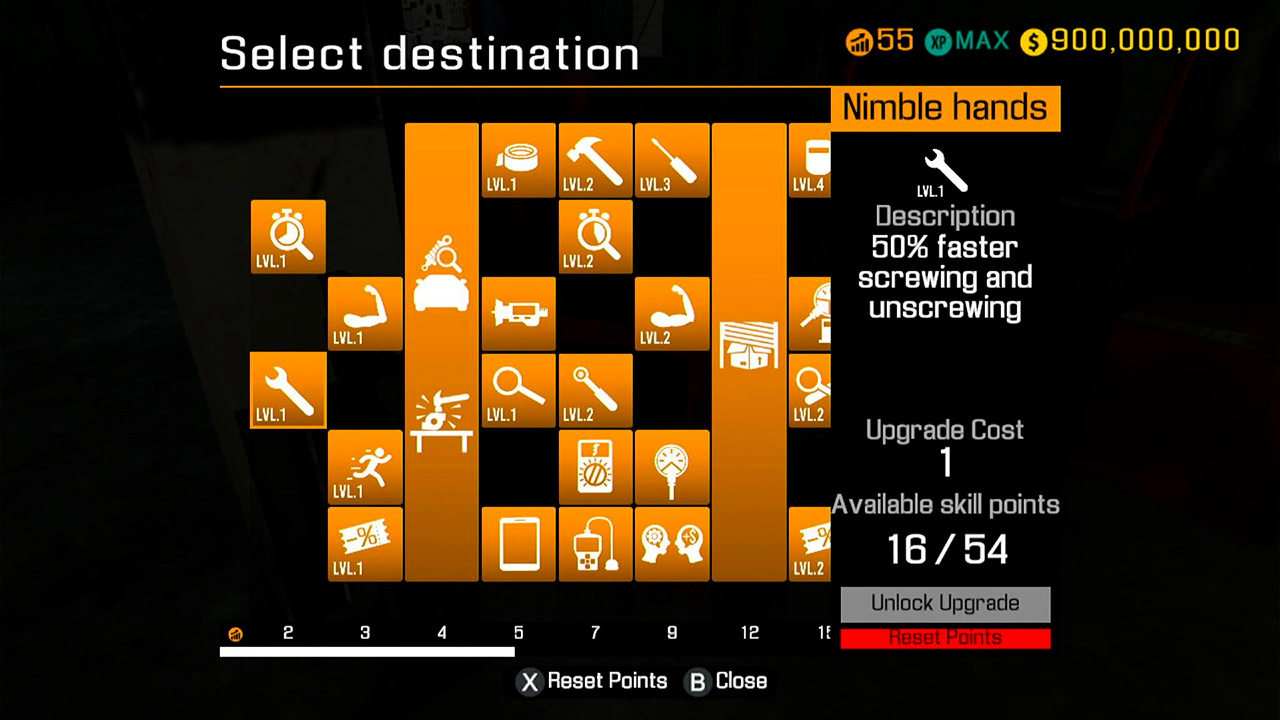 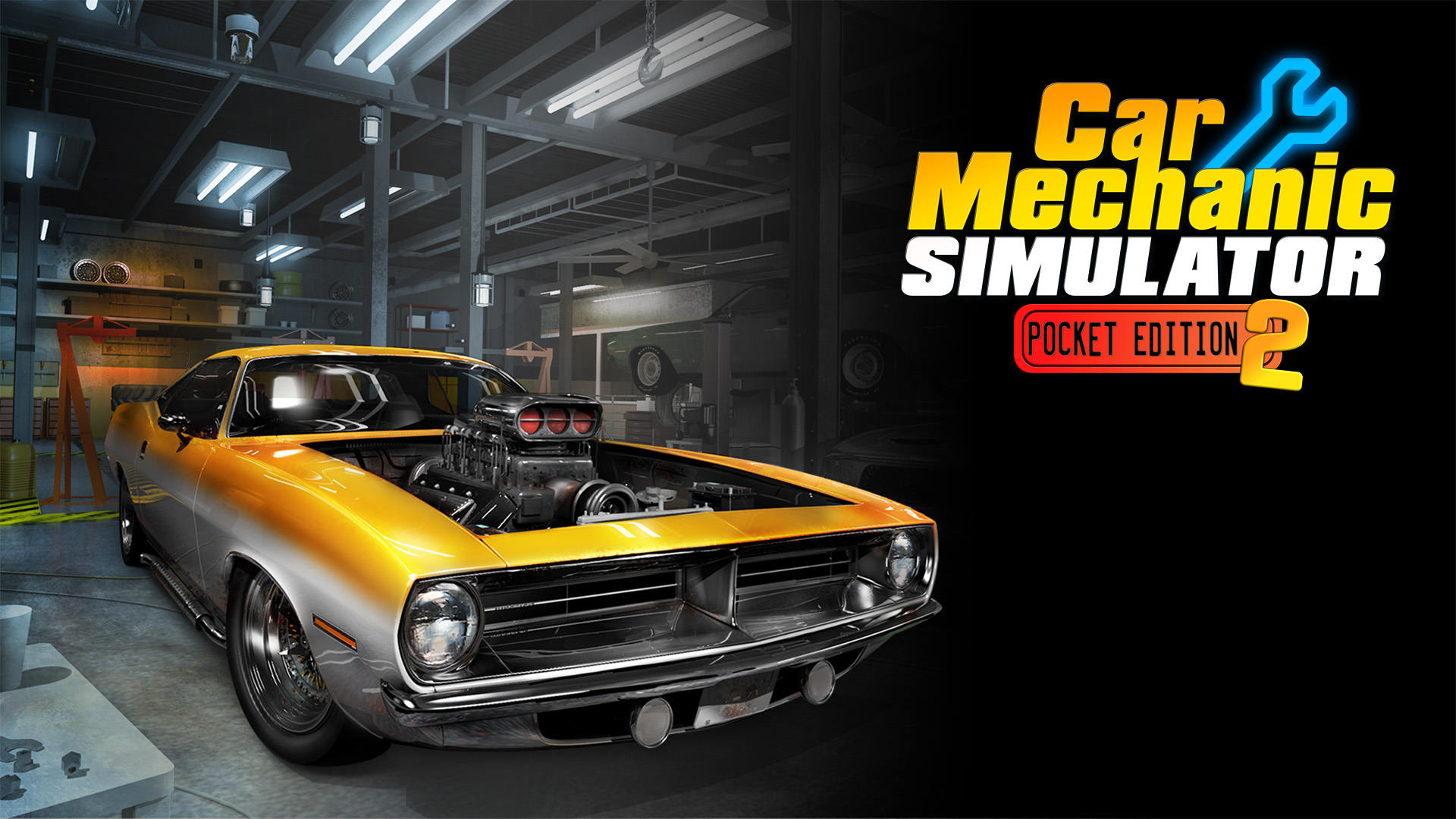